Good morning peeps, It's weekend!! Have you had a lie-in?

Today an interesting postcard and a beautiful envelope.
Here is the card. It was sent to me by Scott from Kansas City. He tells me Kansas City is known for jazz music, BBQ cooking and fountains.I knew the first two but I didn't know about the fountains... 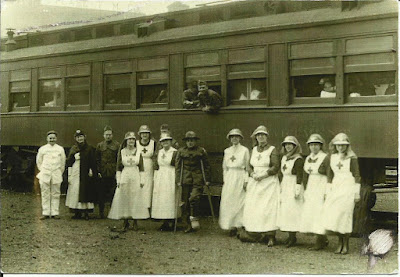 The stamp is the famous 'global' one. 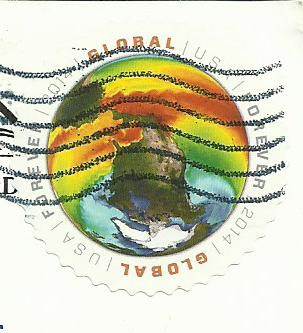 Then finally the third envelope from the July exchange: 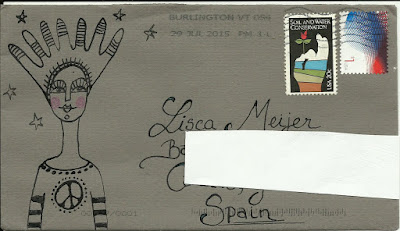 Beautiful handwriting and a fun drawing. I love it. Thank you Carroll.
These are the stamps in close-up: 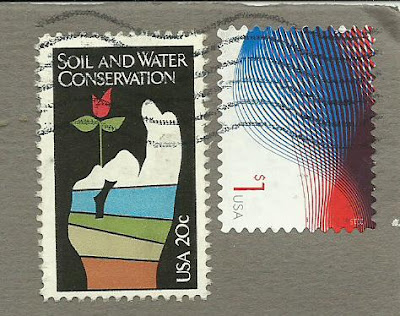 That's it from me today.

Have a lovely weekend all,