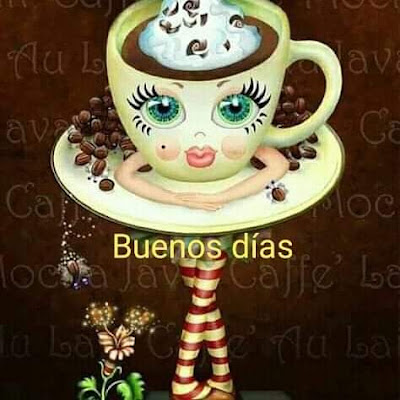 Good morning ladies! Today is Tuesday, so it is time for the T-Party. Elizabeth and Bluebeard host this event every Tuesday, and you can join in the fun by posting something with a drink in it (or a reference to a beverage). My qualifier is a cute little coffee cup ballerina. (don't ask!)

As usual I would like to show you some cards and stamps that I have received recently.
This black and white vintage looking card was sent to me by Kirsten in the Netherlands. She tells me the girl on the left is Anna Ondráková, or Anny Ondra. 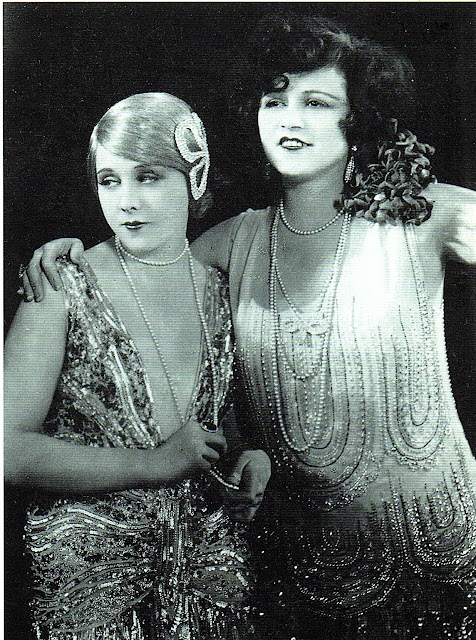 Here is a wedding photo of Anny and her boxer husband Max: 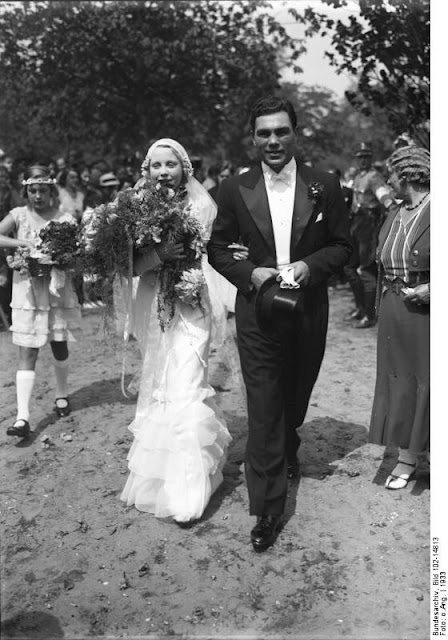 Here they are many years later: 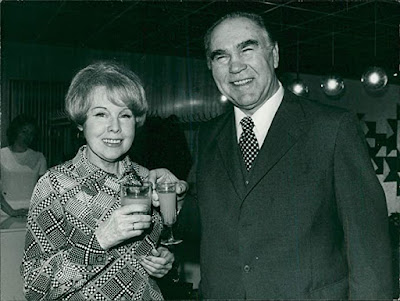 The girl on the right in my postcard is Hanni Weisse.

I've not been able to find much more about her.

The stamp shows a typical Dutch house, (like the one I showed last week). 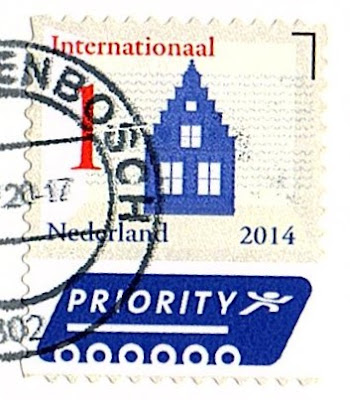 The stamp is part of a series on Dutch symbols:

When you think of the Netherlands you might think of bicycles, Friesian cows, canal houses, windmills or tulips. (And perhaps me).

Well, the second card comes from the USA would you believe. It shows a beautiful young lady sitting in a window. 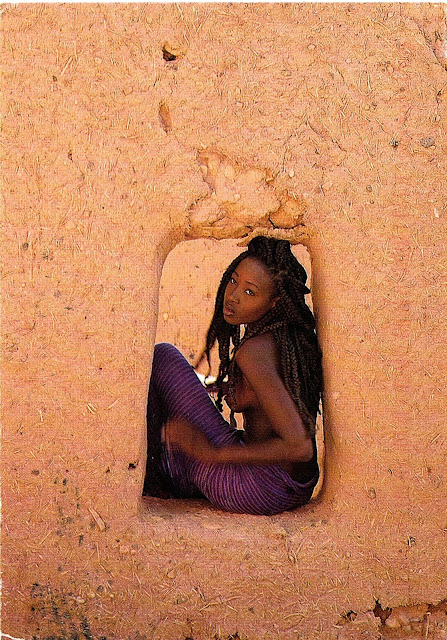 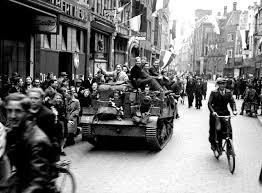 My home town of Rotterdam was liberated by the Canadian army, and my mother can't stop talking about it. The Dutch suffered a lot under the Nazi regime.
Every year there are parades where the veterans have place of honour. The Rotterdammers have a special place in their hearts for the food droppers. The crews of planes that dropped food on the starving city. 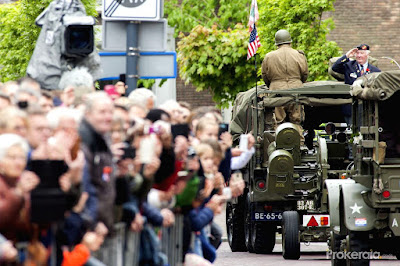 How are you all coping with the lockdown? Has there been some relaxing of the rules? Here, since Monday, we are allowed out for a walk at certain times! 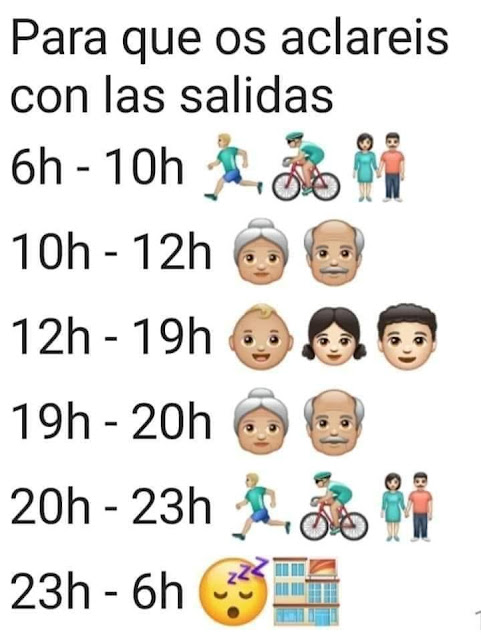 Because the hairdressers are still closed I have had to ask my hubby to cut my hair as it was growing much too long in my neck. 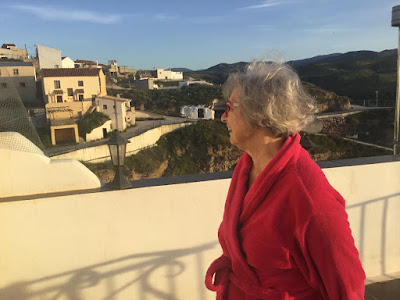 He did a very good job, although you can't see it very well on the photo. The wind whipped it up.

I didn't mean to be rude and turn my back on you! Want to see my face? Alright then: 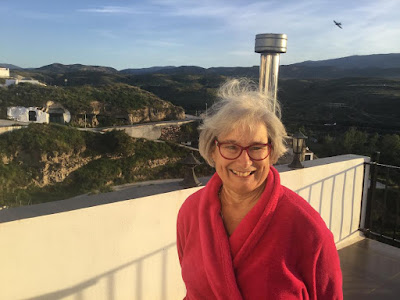 I've been cooking and baking again. This week I was very excited about Herman,  my Friendship cake.

Have you encountered Herman the German friendship cake?
It’s essentially a starter culture that you feed over a few weeks before making a delicious (apple) cake.
The idea is that you make your own sourdough starter and once it has grown to a certain size, you split the mixture and share it with  everyone you know. Here is my first Friendship bread: 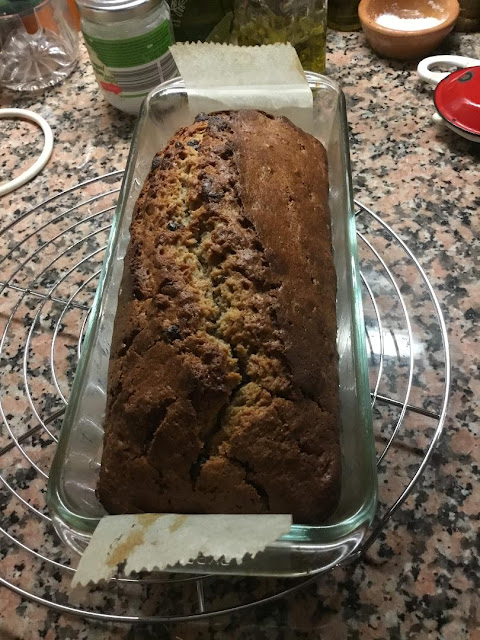 It is a chocolate and walnut cake (not apple) and it is going to my friend Patricia, together with a starter and the instructions, as the whole process of feeding and stirring takes 10 days. (Of course I made one for ourselves as well.)
This is it from me today.
I hope you all have a very good week,
Keep smiling, and keep your (social) distance,
Hugs,
Lisca