Friday has come round again and it is time to look at the positives from our week.

Let me show you this card I received in February. It comes from Germany and it shows part of the Sperberheiner dam.

This is what was printed on the back of the card: 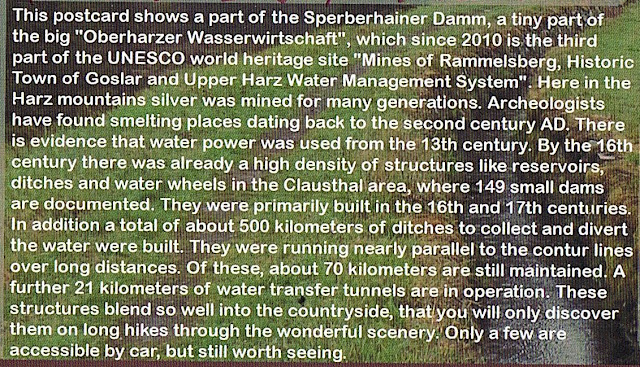 Being Dutch I am used to all sorts of dykes and earth works to channel water, so I was pleasantly surprised that in Germany they have also been doing this for many centuries.
here is another photo of a different part of the dyke (from Wikipedia): 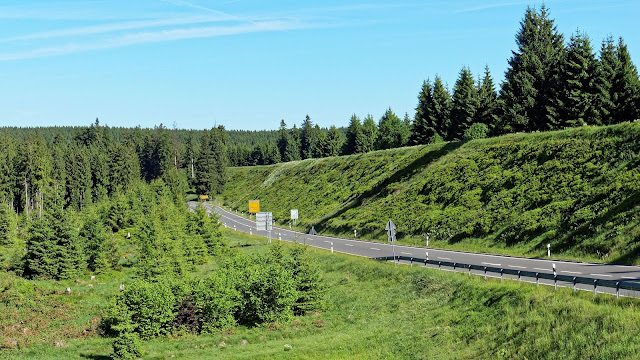 The stamps are beautiful. They show Gartenreich Dessau-Wörlitz. I have already featured this in one of my blogs.

The Park at Wörlitz is the high point of a unique landscape beautification project implemented by Prince Franz in the course of his almost 60-year reign.

Its designs were true to his maxim of combining “the useful with the pleasant.” Thus, the gardens were also used for innovative forms of fruit cultivation, arable farming, and livestock farming.

Yesterday, the 22 of April, was Earth Day.  Earth Day (officially International Earth Day ) is a day celebrated in many countries on April 22. Its promoter, US Senator Gaylord Nelson , established this day to create a common awareness of the problems of overpopulation , the production of pollution , the conservation of biodiversity and other environmental concerns to protect the Earth . It is a day to pay tribute to our planet and recognize the Earth as our home and our mother, as different cultures have expressed throughout history, demonstrating the interdependence between its many ecosystems and the living beings that inhabit it. It is very well celebrated in the USA, although in our corner of Spain it passes us by completely. (I had never heard of it until Elizabeth mentioned it in her blog Altered Book Lover.)

Then when I googled Earth Day Spain, I found a Dutch school girl, Nikki Wegloop and her mother have a charity on the Costa del Sol called MiM'oana (my beach in Hawaiian) and they organize beach clean ups every month, and also this Earth Day! Fantastic! I read in the article that this 17 yr old also speaks at schools together with her scooba diving friend to promote the environment. A type of Greta Thunberg in Spain. Great! 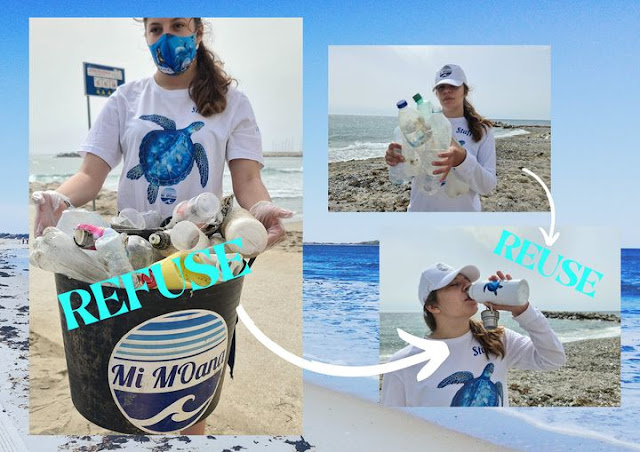 Now for the highlights of my week:

I don't think much happened on Friday. At least I didn't make a collage of that day, But Saturday I had fun making dough and baking a pizza. I have an instant pot and I use it to prove the dough  (on the yoghurt setting). 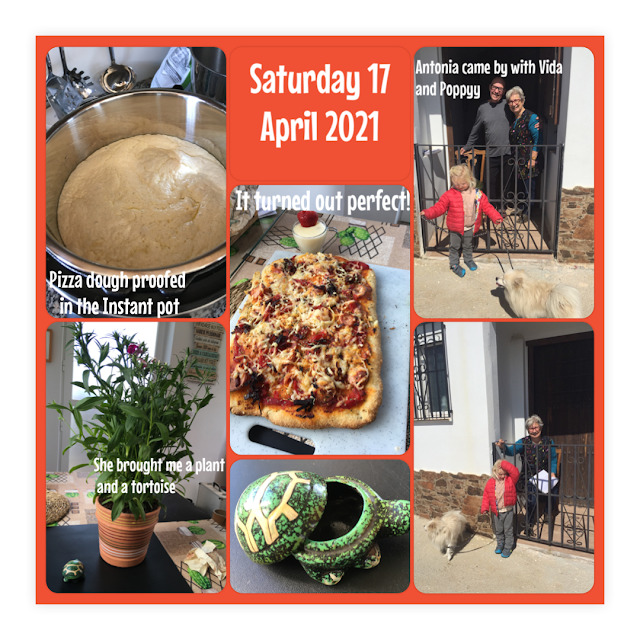 In the evening I like to sit in the evening sun by the front door. My friend was walking the dog (and her grand daughter). She knew she would find me there. Because of hubby's chemo (compromised immune system) we are not having visitors, but a chat by the door is fun. She brought me a plant and a little tortoise as a belated birthday present, and hubby made a 30 second appearance for the photo.
On Sunday we watch two different church services and generally just relax. I watched the Downton Abbey film on Amazon Prime Spain. I thoroughly enjoyed it. 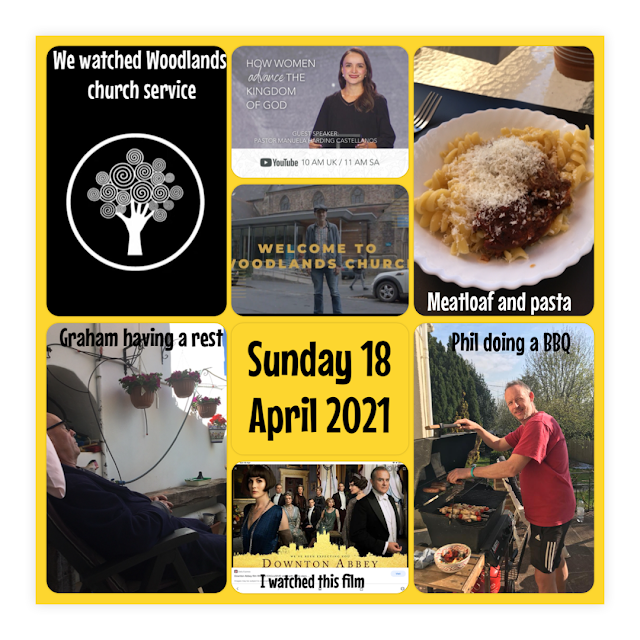 On Monday we managed to get an appointment with the director of the hospital because we wanted to personally thank him for the care and compliment him on a well run hospital. We had brought a letter and a gift. 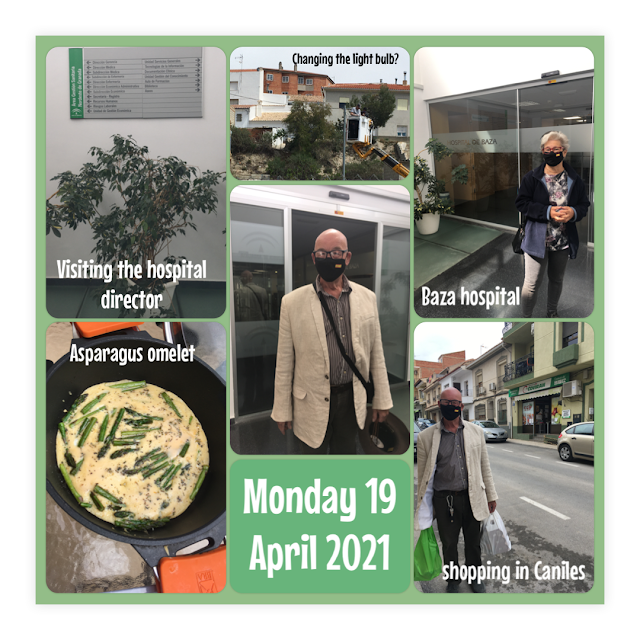 I had seen that they were putting in new lights in the streetlights in our neighborhood. On Tuesday morning they did the lamp in front of our house.
I went to the market and bought some veg. I don't know what it is called in English. I think it might be chard. I use it in my minestrone. Ah and I also bought a nice top for 5 Euros. Nice with black trousers. 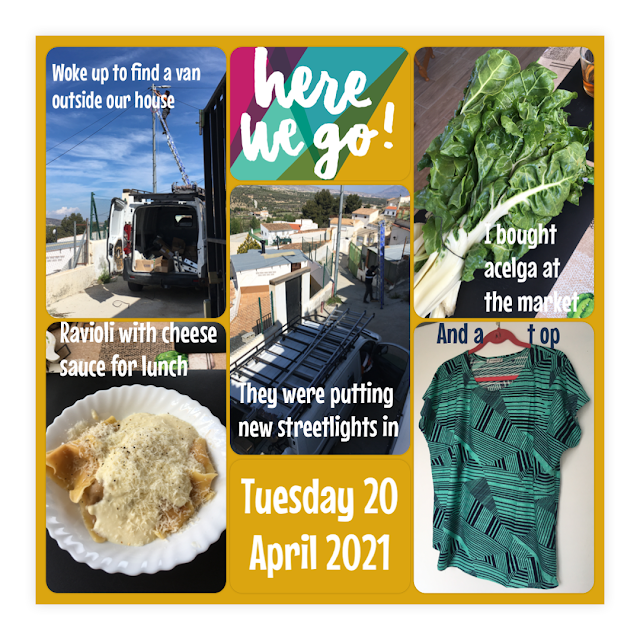 Hubby was feeling well on Wednesday and I joined him for an hour at our little plot. Our plants are doing fine.
In the evening Juan the window man came to fit the new doors that we had ordered. As you can see in the photo top right, there is this space between the front door and the rest of the house that is just crying out for a door. 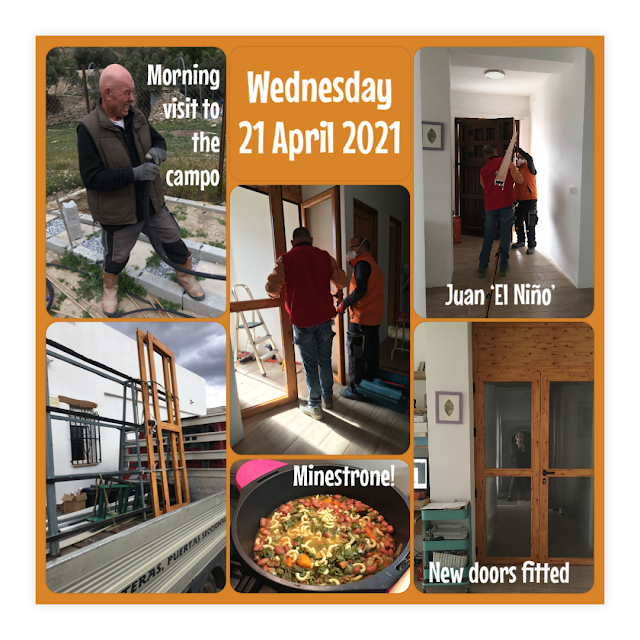 I am very pleased with the result (and the quality). In winter it will be a place where we can hang our coats. 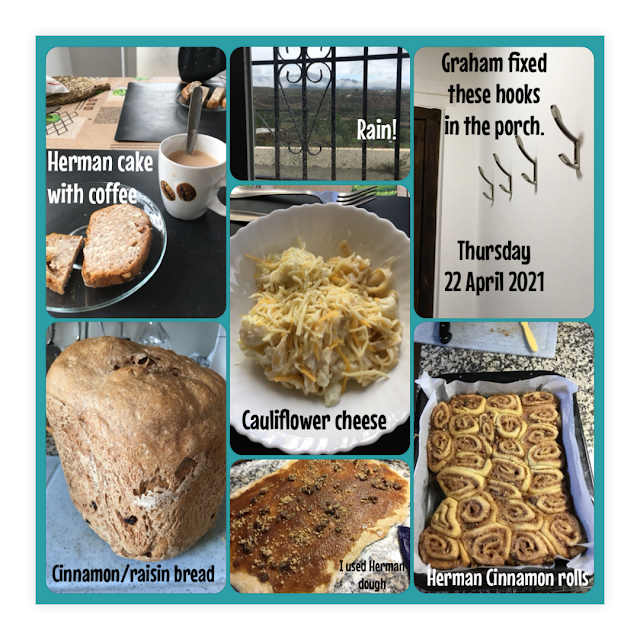 Thursday it rained and we didn't go out at all. Hubby did all sorts of little jobs and I indulged in my favorite activity: I baked. I made a cinnamon-raisin bread at hubby's request. And later I realized it was day 10 in my Herman (sweet) sourdough feeding regime and that means I bake something. I found a recipe for Herman cinnamon rolls and decided I'd give it a try. They turned out beautifully!
Finally, I have had my call to be vaccinated. I'm going on Saturday evening at 5 past 8. As far as I know we are getting the Pfizer vaccin. But I'll let you know once I've had it.
That was my week. How was yours? Come and join us at Annies at A Stitch In Time or at Virginia's at Rocking Your World Friday.
As usual, I will add some funnies at the end, but for now, Have a lovely weekend.
Stay safe,
Keep smiling!
Hugs,
Lisca 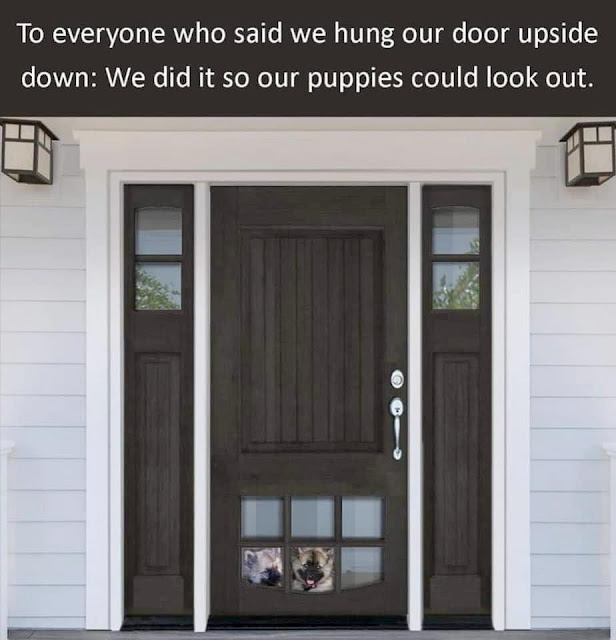 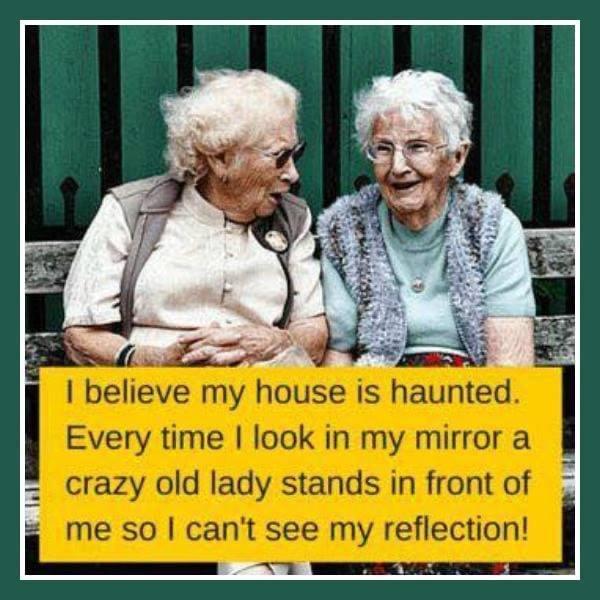 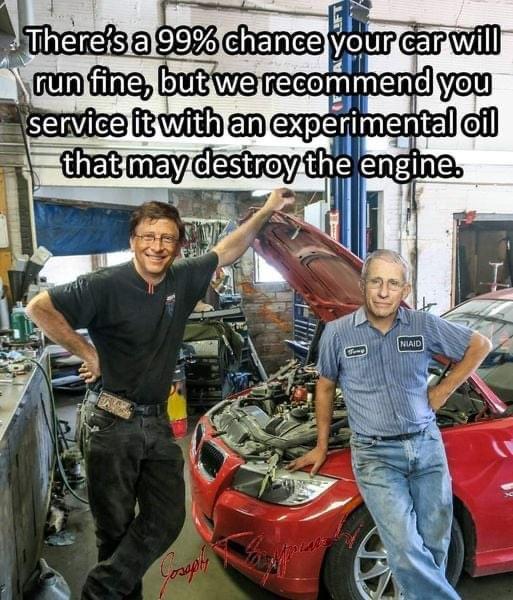 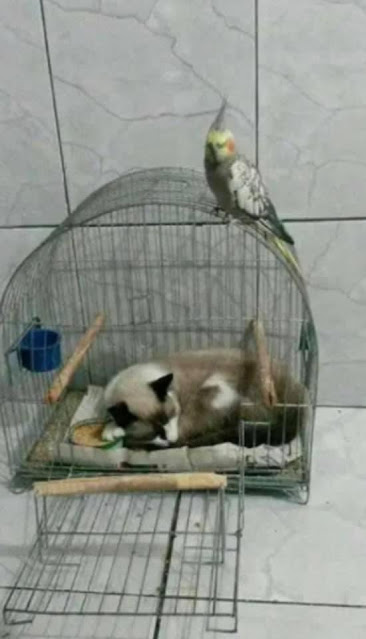 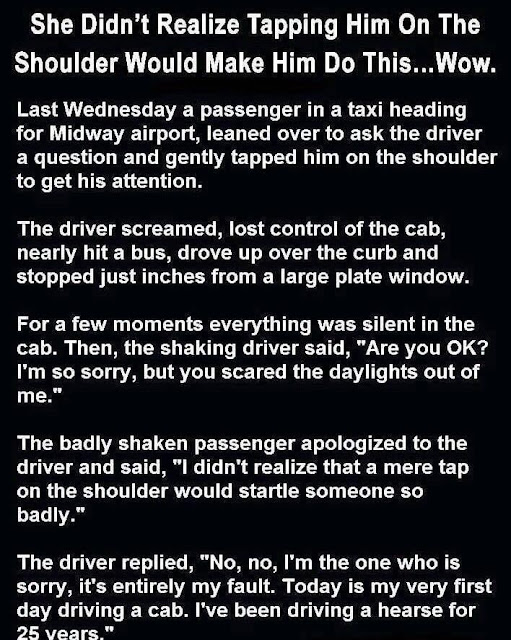 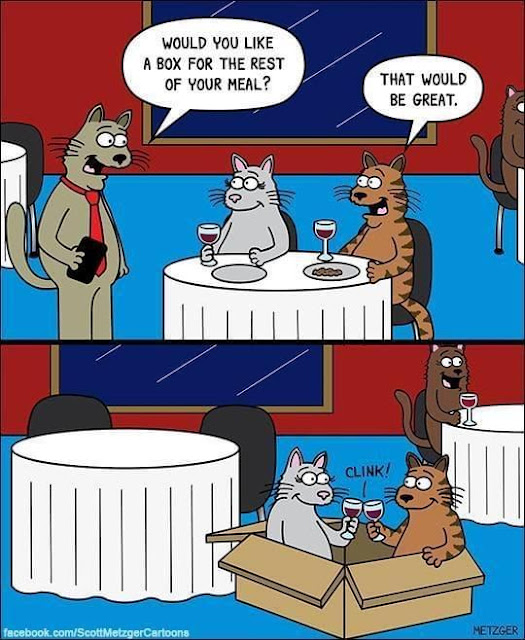 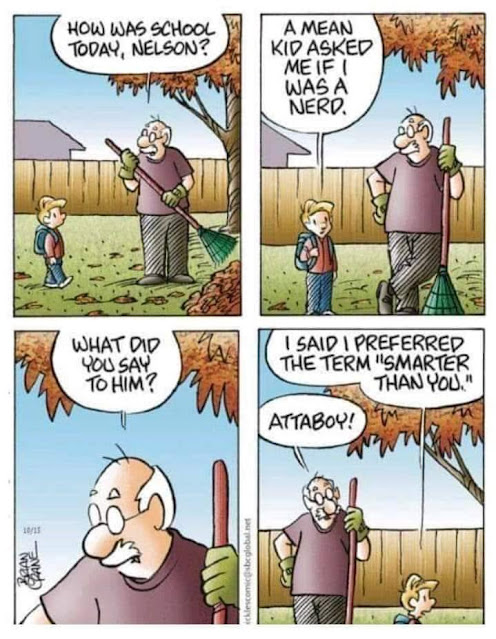 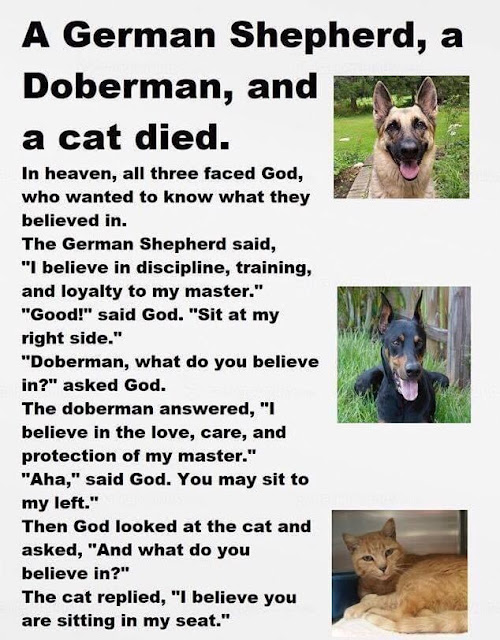 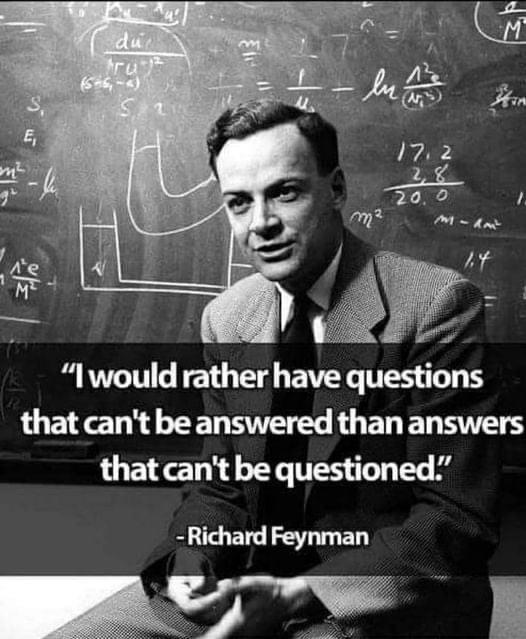 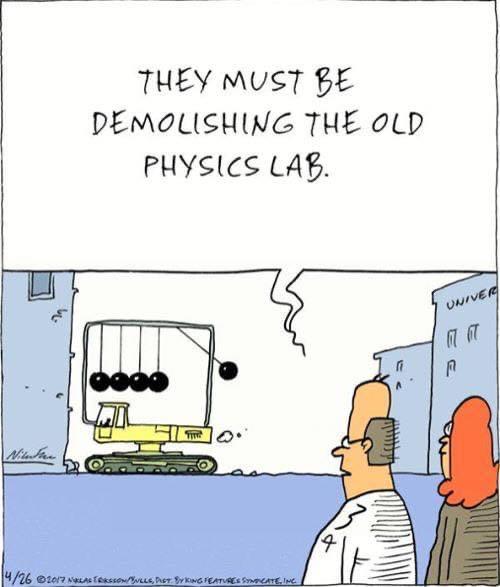 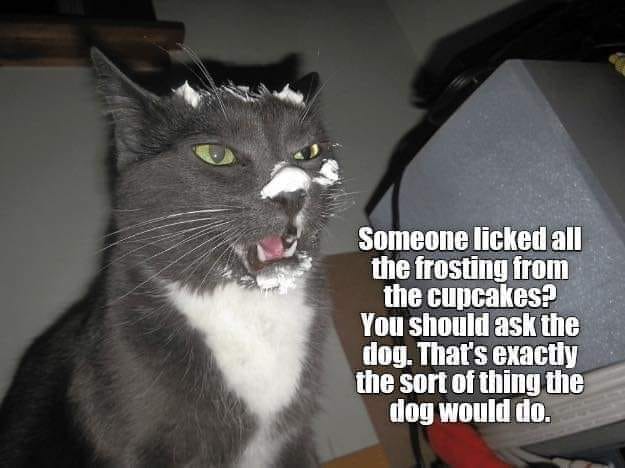