Hello lovely people, It's Friday and we are traveling! We are on our way to Italy as I am writing this from a hotel near the airport. We have an early morning flight and as we live three hours from the airport we decided to sleep in a hotel the night before. The days of leaving the house at 3 in the morning are long gone. We prefer a bit of comfort.

I will (try to) link up with Annie at A Stitch In Time and I will show you some things that made me smile today. I'll also try to link up with Virginia at Rocking Your Week Friday.

I received some postcards this week. The first one is from Russia and shows the Moscow Art Theatre in the old days. It does not give a date but I can see it is old. 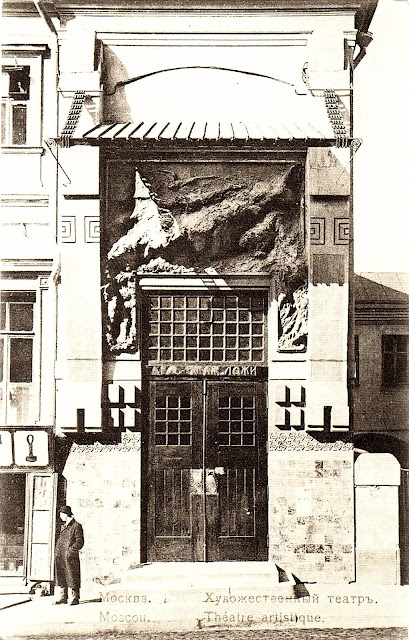 This is what Wikipedia says of the theatre:
The Moscow Art Theatre (or MAT) is a theatre company in Moscow. It was founded in 1898 by the seminal Russian theatre practitioner Konstantin Stanislavski, together with the playwright and director Vladimir Nemirovich-Danchenko. It was conceived as a venue for naturalistic theatre, in contrast to the melodramasthat were Russia's dominant form of theatre at the time. The theatre, the first to regularly put on shows implementing Stanislavski's system, proved hugely influential in the acting world and in the development of modern American theatre and drama. 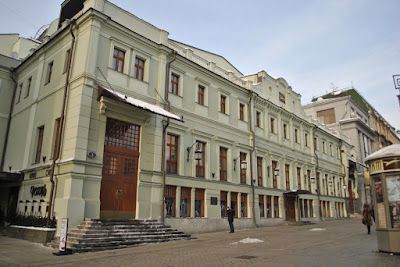 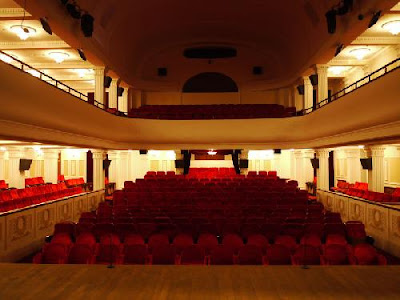 The second card comes from the USA and it depicts a turtle, my favorite animal. 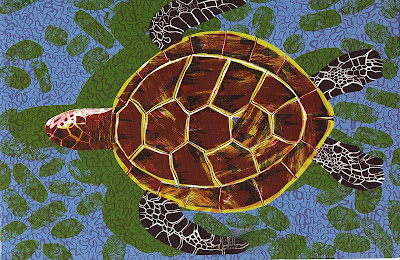 Turtle 2014 by Alice Pattullo
Alice Pattullo is an illustrator based in East London. She regularly explores British traditions, folklore and superstitions in her personal work, producing limited edition screen prints for exhibition and sale in various galleries and shops across the UK.
Alice has just exhibited her largest solo show to date 'Of House and Home' at Yorkshire Sculpture Park.


We left at 11 a.m. this morning and a friend drove us into town, where we waited at the Baza bus station. There is a cafe called La Terminal where we had a coffee while we waited. (buses aren't often on time as they drive over long distances all over the country) 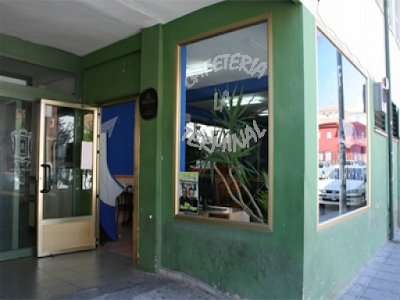 This is the bus entrance to the bus station. 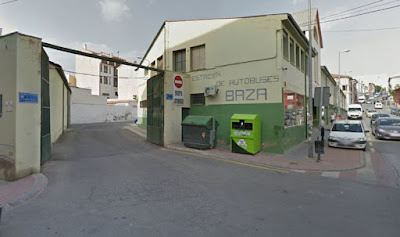 This is where we were waiting. 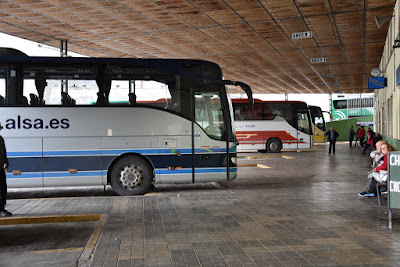 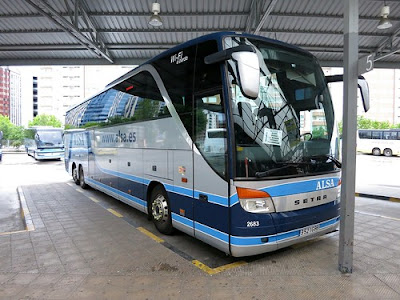 In Alicante we took a local bus to a village outside the city called Torrellano, which is near the airport. We are staying in a hotel we have stayed at before: Hostal La Posada. 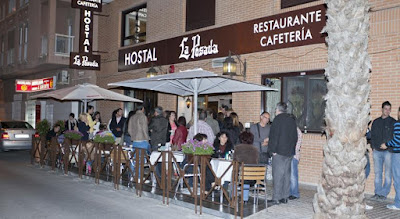 You probably realize that I have used photos from the internet as I have prepared this blog in advance.

That is it from me today. I might not be able to write a blog next week as I don't seem to be able to use Blogger on my ipad, and I apologise that I won't be able to comment either. I know from experience that the comments I make don't come through. So I'm sorry about that. I will try however.
We will be back for Friday the 31st of May so then I will certainly write another blog.

Have a lovely day with lots of smiles,
Hugs,
Lisca

The funnies today you might have seen before as I can't remember if I have showed you these. I haven't had the opportunity to 'hunt' for funnies this time, but these were left in my 'funnies-folder' so here you go: 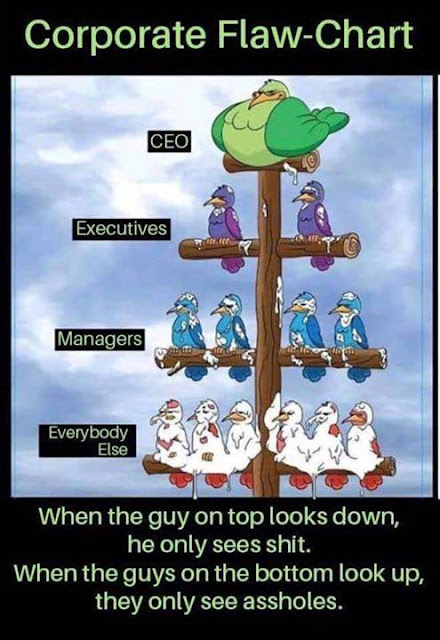 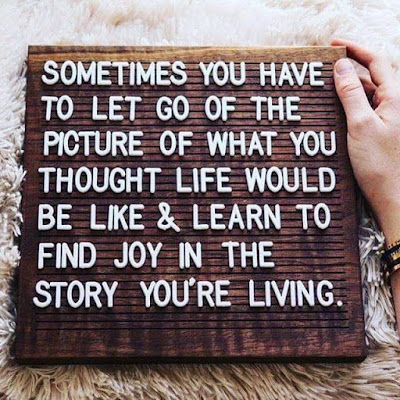 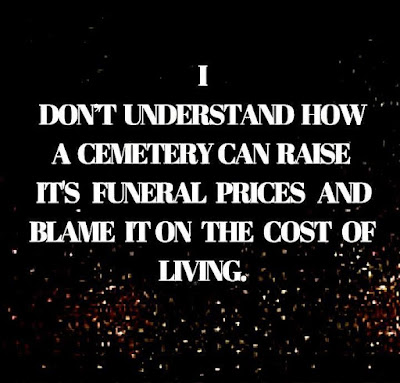 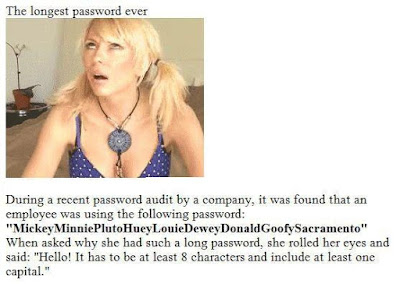 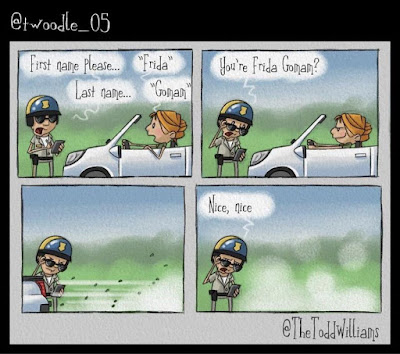 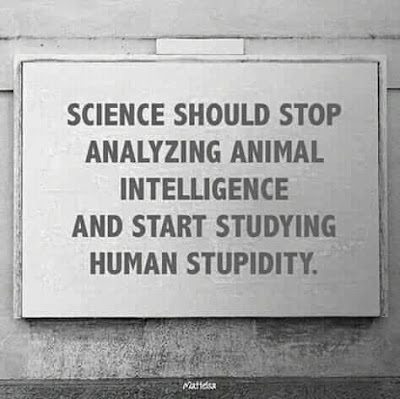