How are you today? Got anything to smile about? I have. I had 'Happy Mail' yesterday. My pocket letter swap has arrived! I swapped with an American girl who lives in Malaga. The theme was 'Rainbow' and we had to use all different colours. This is what i received: 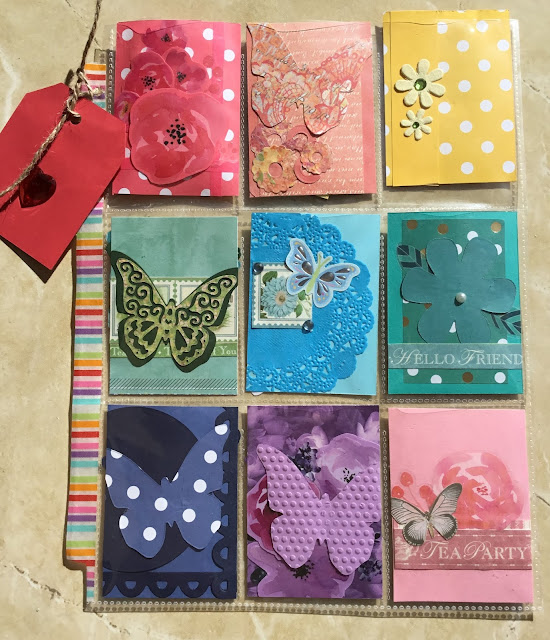 This is the back where she has included washi tape and stickers and even a tea bag. 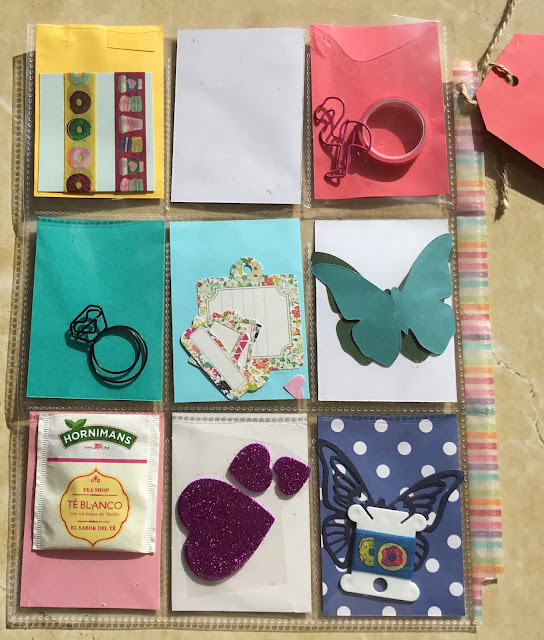 In the envelope there were loads of lovely goodies. 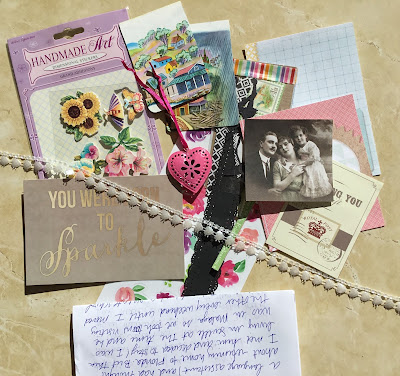 What did I like best? The hand written letter! I will make sure i hand write my letters from now. It was a real pleasure to sit down and read it.
This is what i sent her: 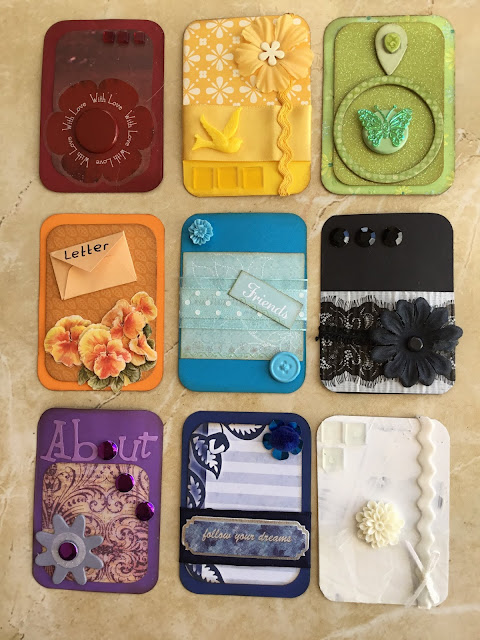 Of course i also received some postcards from my usual Postcrossing swap. Here is one from Russia and comes to me from Nastya. She writes the translation of the writing on the card: 'Nicer books in the world no friend'. This doesn't make sense to me, so I think it probably means 'there is no nicer friend in the world than a book' 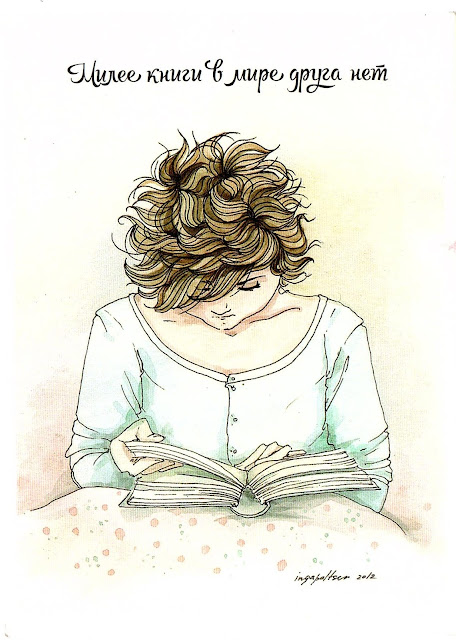 The second card is from China. It has no name on it so I don't know who it's from. And I have no idea what the Chinese characters mean, but it's a lovely drawing. 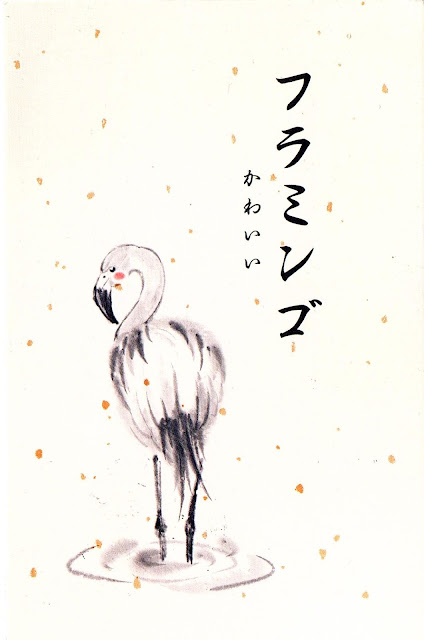 The stamps are colourful. The one on the right is Chinese New Year and the ship reminds me of Blue Peter ( British readers will understand this). 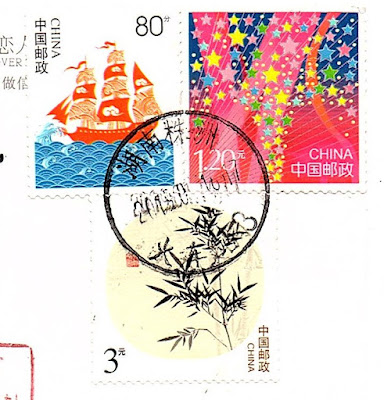 Changing the subject... hubby has been going to our plot of land (not far from where we live). We have two 'parcels', each surrounded by olive trees. About 30 or 40 in total. They have been neglected for many years and hubby has now learnt how to prune them, so he is doing one tree at a time. This is the overgrown, neglected version. 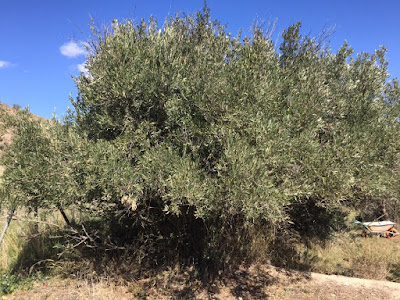 And here it is with all the suckers pruned away and the top opened up so all the sunlight can come into the middle of the tree. It looks quite drastic, but apparently that is what's needed. 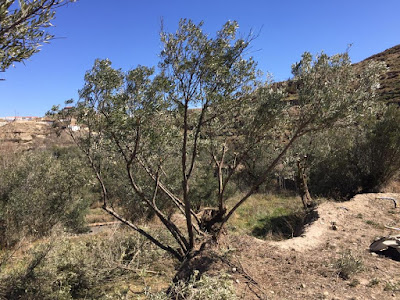 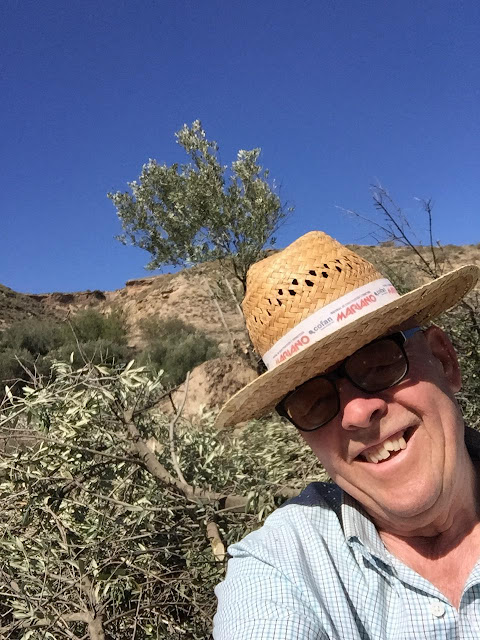 My  little succulent is flowering again! 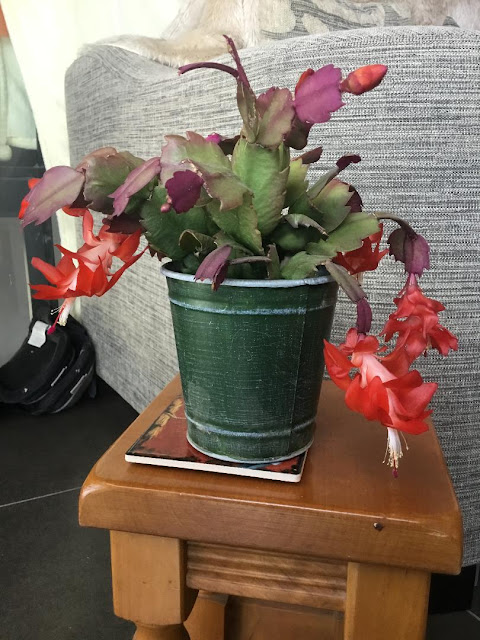 Those were my smiles this week. At the end I will post some funnies as usual. (the first one is for those who remember M*A*S*H.)

So I'm off to Annie's at A Stitch In Time and to Virginia at Rocking Your Week Friday. 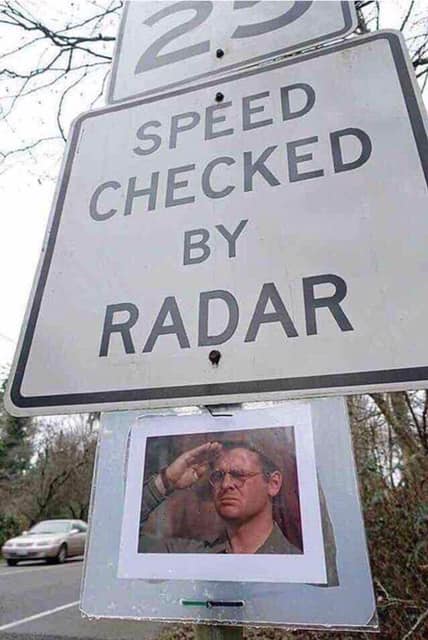 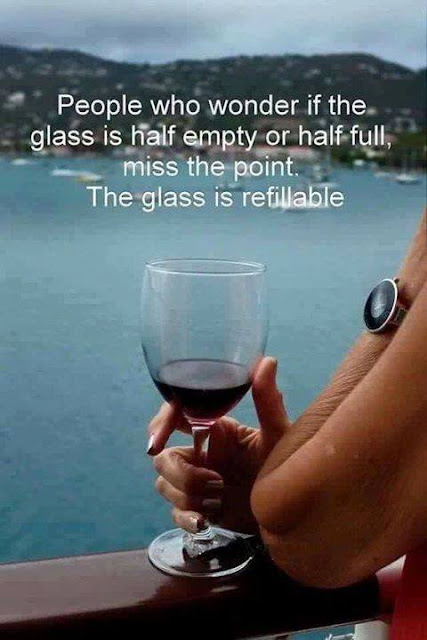 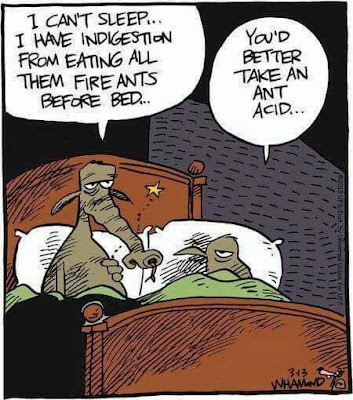 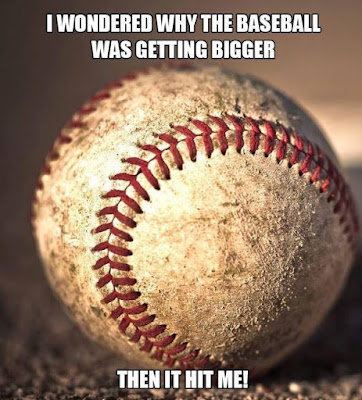 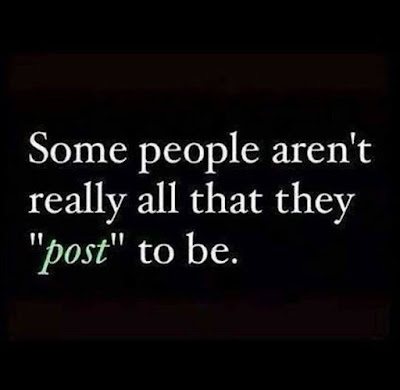 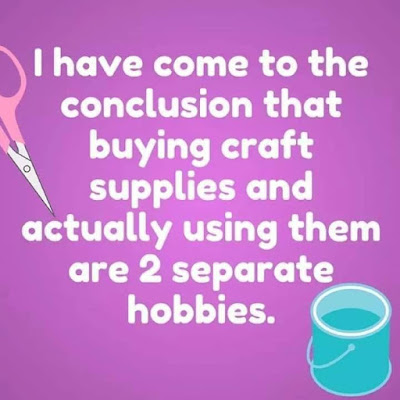 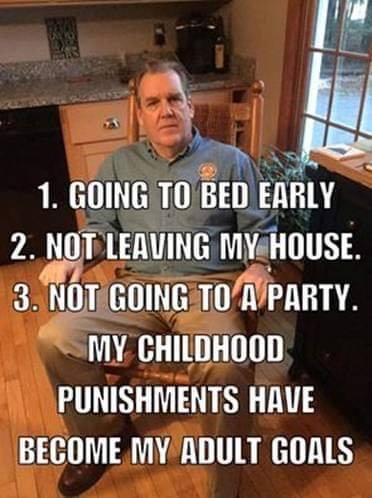