Gosh that year flew by! I am writing this on New Year's Eve, as I am not likely to get up tomorrow morning .
We are here with my mum and my cousin in Holland and are eating traditional Dutch pastries. This New Year's Eve speciality is called 'oliebollen' 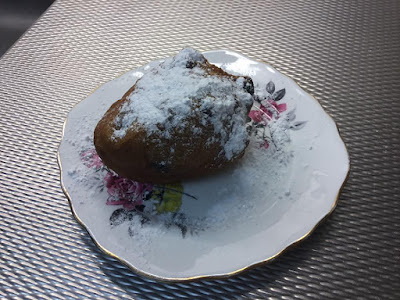 It is deep fried dough ball with currants. This is what it looked like without the icing sugar. 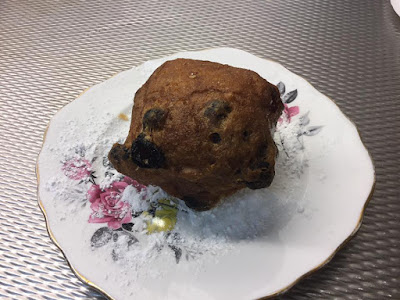 This one is called 'appelflap', and has apples in it. 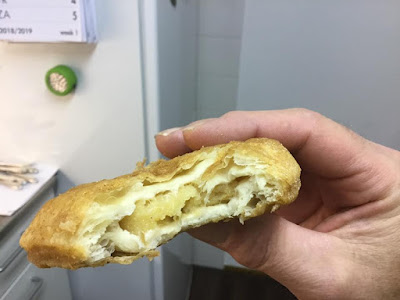 We are sort of waiting for midnight and looking outside where people are already firing the fire works. It's quite noisy. We are having attempt at Charades but the fire works are making a lot of noise.

I have saved some of my postcards from last week. Here is one from the US. 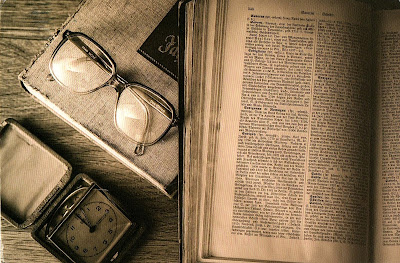 It was sent to me by Simone, who has a husband and a Boston terrier called Boston.
The stamp is beautiful and of interest to me as a geologist: The stamp on the left shows variscite. 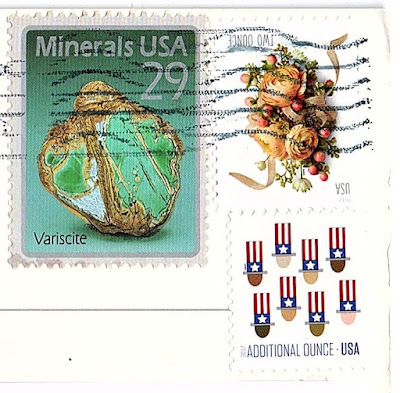 Variscite is a hydrated aluminium phosphate mineral (relatively rare). It is sometimes confused with turquoise; however, variscite is usually greener in color. The green color results from the presence of small amounts of chromium.

The second card is from Russia and was sent to me by Nelly from Sebastopol. The card is an old map of the Crimea. Of course Sebastopol is on that peninsula. 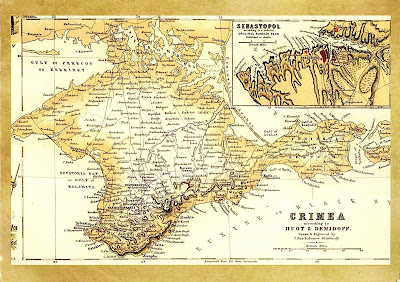 Nelly teaches capoeira. Capoeira is a martial art that combines elements of fight, acrobatics, music, dance and rituals in a very elegant and magnetic way. Performed by two people, it is often called “Capoeira game” that is played, not a fight.
Capoeira was created nearly 500 years ago in Brazil by African slaves (mainly from Angola).  To cover their inside combats from their captors, the African slaves used their traditional music, singing and dancing.

I had never heard of it and I find it fascinating. 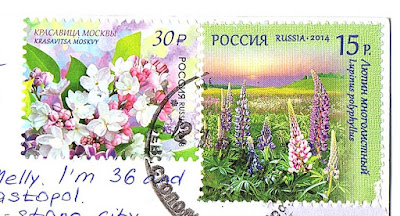 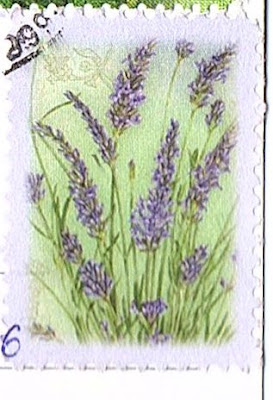 The stamps have beautiful flowers.

As today is T for Tuesday, hosted by Elizabeth and Bluebeard, so here is my beverage. I'm helping mum open one of her christmas presents and her cup of tea is on the table. In a mug commemorating Queen Elizabeth's Silver Jubilee 1952-1977. 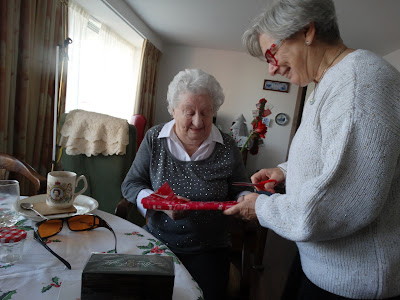 Wishing all of you a very happy T-Day and most of all a peaceful and healthy New Year. 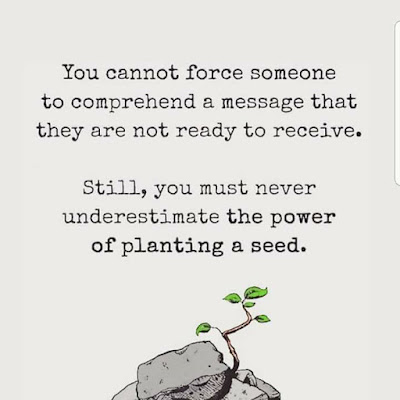 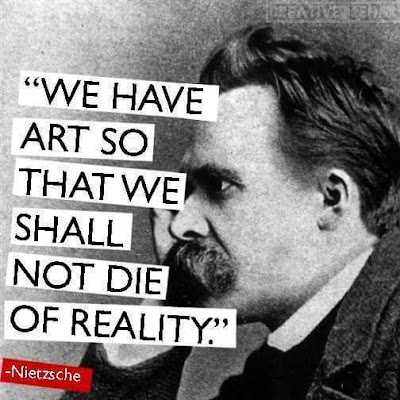 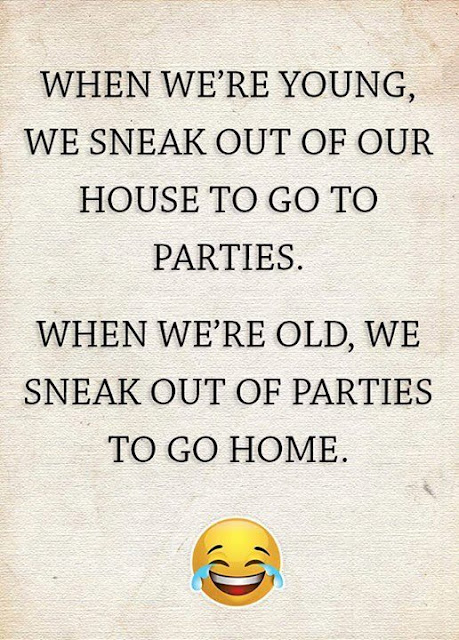