﻿
Hello peeps,
A quicky today as I am not at home but in Holland staying at my mum's. I traelled with my sister from Malaga. Here we are at the airport having a pre-flight drink:﻿ 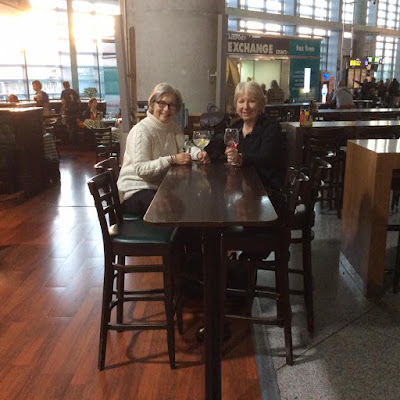 I'm the one on the left.  My sister and I don't get together vey often so that is a big mile for me. 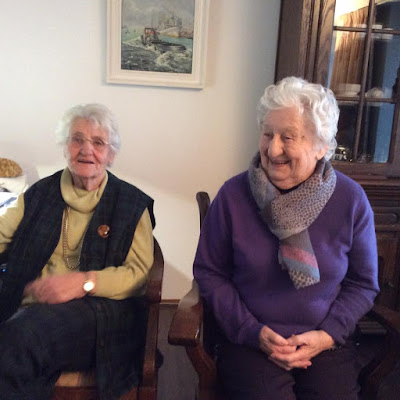 Smile number two is my mum (on the right) and her sister in law. Both are 93 this year.

Smile number three is that I have bought a new camera. A Sony Cybershot recommended to me by Valerie Jael. 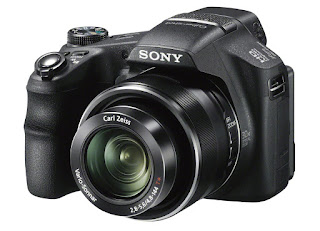 After a bit of comparing and reading reviews I decided to order it here. This particular internet shop has collecting points in major cities, so later this morning I'm going to collect it! Whoohoo! 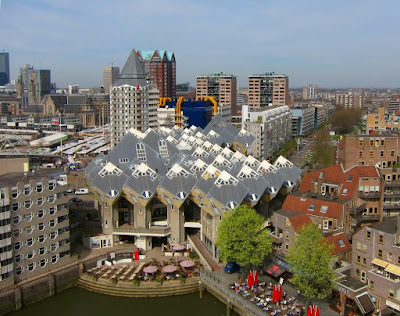 This is where I am at the moment, in my home town of Rotterdam. This city was bombed completely during WW2 so it is known for it modern architecture. Not everyone's cup of tea....

I'm going to link in with Annie at Friday Smiles, but I'll be out all day so I will be a bit late in commenting. (Better late than never)

Here are a few funnies: 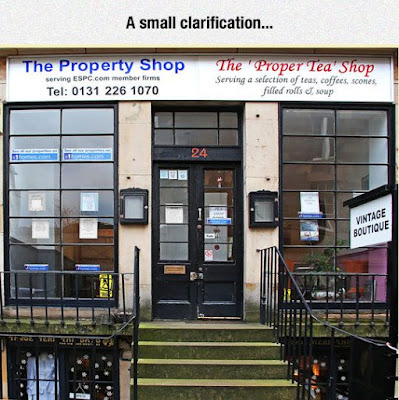 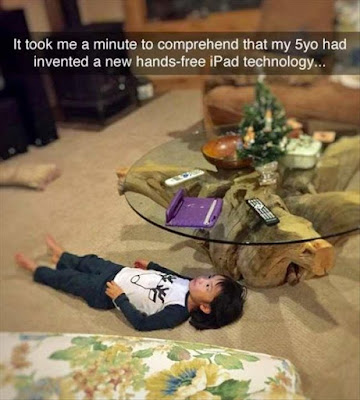 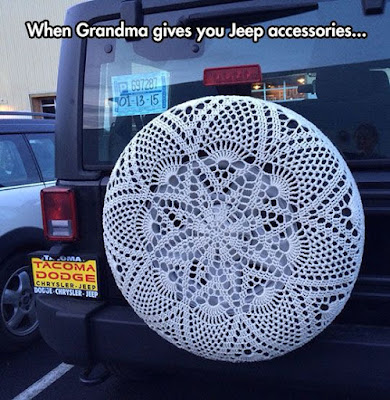 Have a  great weekend everyone,
Greetings from Rotterdam,
Lisca
Posted by Lisca at 00:17