Good morning. It's Sunday today and I'd like to show you the church in the UK that my husband and I attended for 22 years while we lived there. It is the church of St John the Baptist. 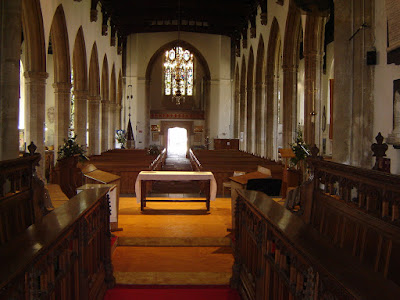 The Church of St John the Baptist, is an Anglican parish church in Keynsham , Somerset, England. It was built around 1250 and has been designated as a Grade II listed building.
The benefice of Keynsham falls within the archdeaconry of Bath. 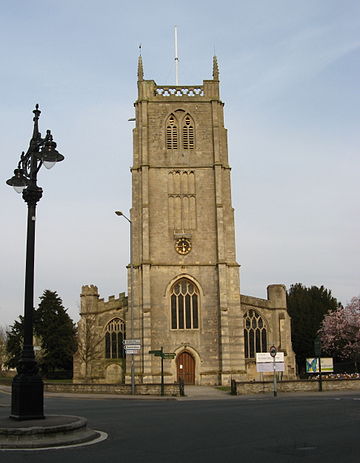 Begun in 1292, the Anglican parish church of St John the Baptist gradually evolved until taking its present general form during the reign of Charles II, after the tower collapsed into the building during a storm in 1632. The tower, built over the north-east corner of the nave, now rises in three stages over the Western entrance and is surmounted by a pierced parapet and short croketted pinnacles and is said to have been built from the ruins of the abbey church. The south aisle and south porch date from 1390. The chancel, then the responsibility of Keynsham Abbey, was rebuilt in 1470 and further restoration was carried out in 1634–1655, following the collapse of the tower. 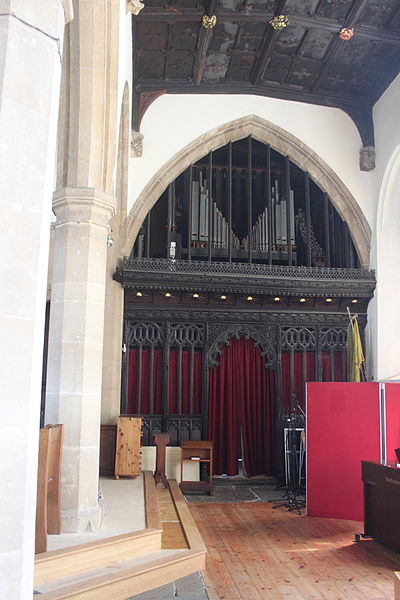 There is a pulpit dating from 1634 and is also a screen of the same age which shuts off the choir vestry.

A former organ is said to have stood in the church, but "had tones so mellow" that Handel bargained for it, offering a peal of bells in exchange. The offer was accepted. The musician went off with the organ and the bells were delivered. 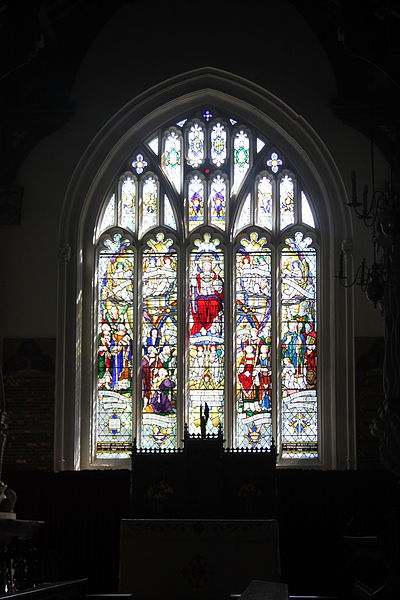 There are eight bells in total, some made by the Bilbie family of Chew Stoke, the smallest bears these lines:
"I value not who doth me see
For Thomas Bilbie casted me;
Althow my sound it is but small
I can be heard amongst you all." 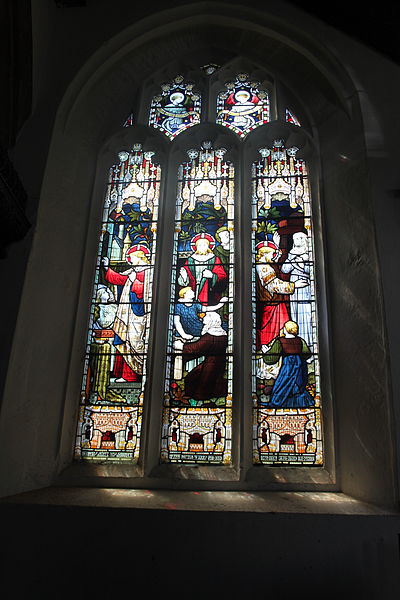 The last ten years that we were in that church, my husband had taken early retirement and was able to be more involved. He became verger and full time caretaker. Because he was there every day, the church could stay open in the day (most churches in the UK have to stay locked during the week) and people can wander in from the High Street. My husband used to say, he became a good listener with a waterproof shoulder for people to cry on. 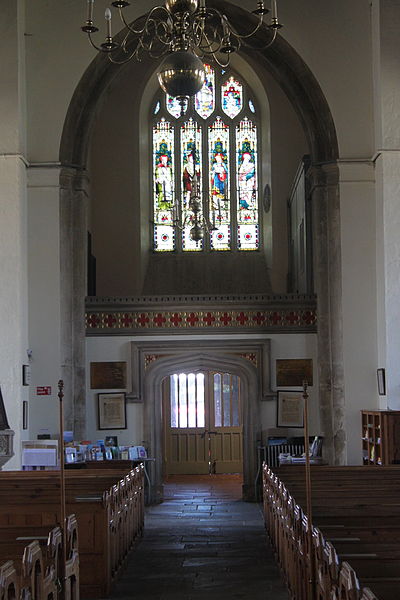 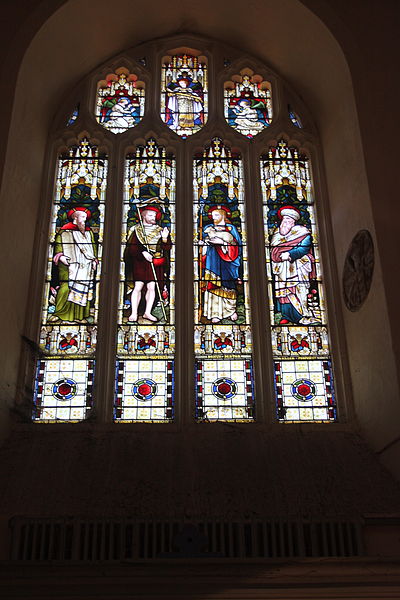 The church hall is next to the church. It is a 1960 building, that was completely renovated while we were there. Here we are in the renovated kitchen, preparing for a communal meal. 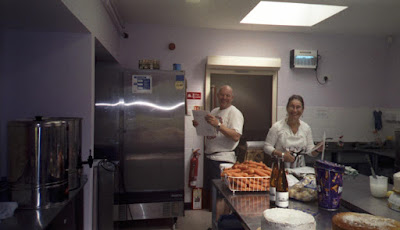 This is a photo of the Christingle service last Sunday that a friend sent us. 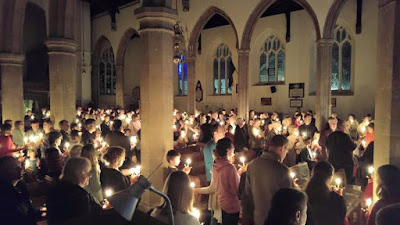 Last but not least, a fossil (ammonite) in the ancient wall of the church. 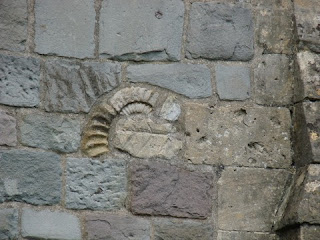 I hope you enjoyed these images. Some are postcards, some are my own photos and one is a photo sent by a friend.


Have a blessed Sunday,
Lisca
Posted by Lisca at 18:57