Hello lovely ladies,
I am a bit late today as we only came home last night and I haven-t had the time to put something together. So far I have done 5 washing machine loads. Luckily the weather is so nice that one load is dry by the time the next one is ready to be hung out.
The postcard for today have a royal flavour. This one is of the Dutch king Willem Alexander and his wife Queen Maxima. 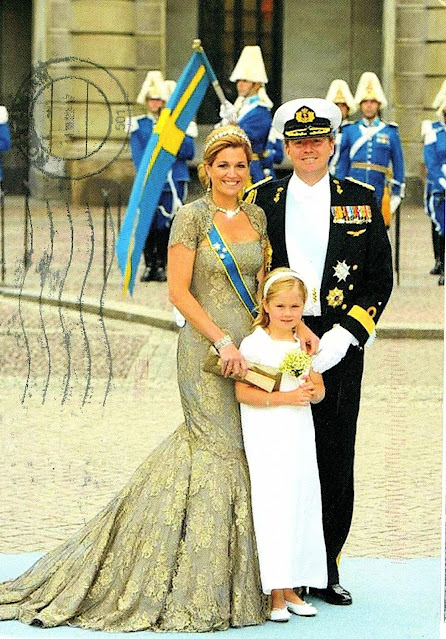 With them is Princess Amalia, who now is 18: 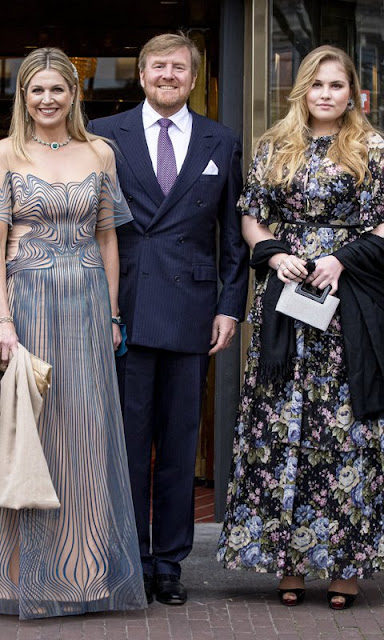 The stamps are absolutely gorgeous! 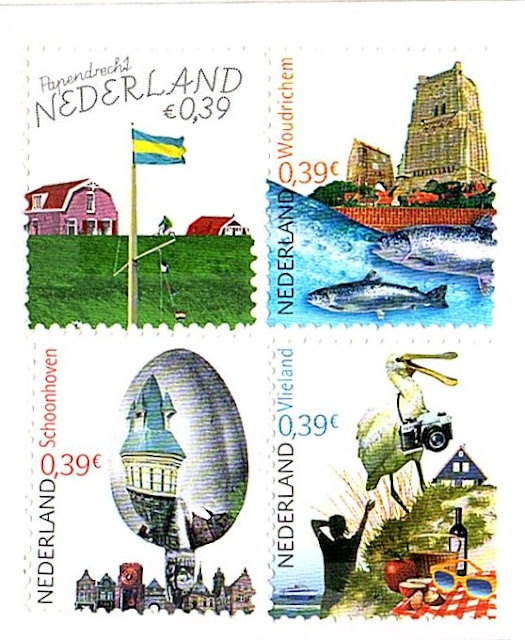 They are from smaller towns in the Netherlands. Top left is Papendrecht.

It's east of Rotterdam, (where I was born). 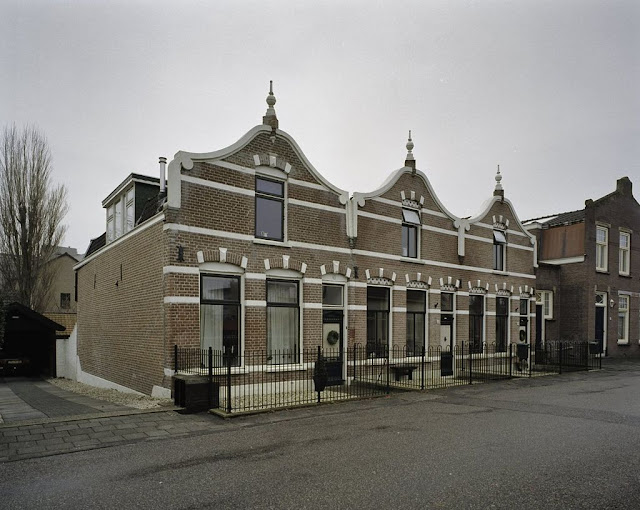 Some typical houses in Papendrecht.
The stamp at the top right features Woudrichem, which is a little south-east of Papendrecht.

In the above photo you can see the church featured on the stamp.
Bottom left is Schoonhoven. 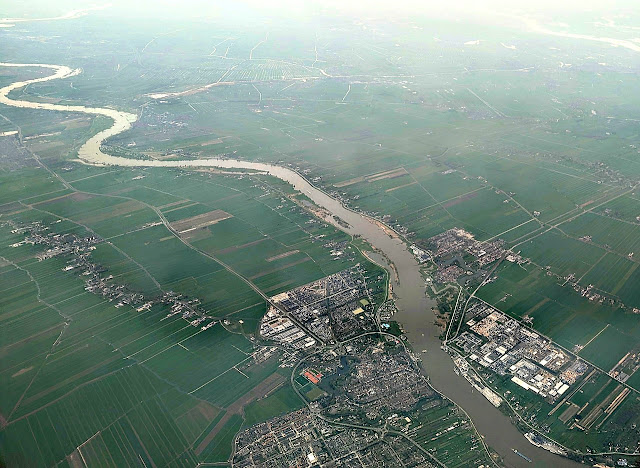 Here seen from the air.
Also in the same general area. It is known as Silver City because of the tradition of silversmiths. It still has an International Silver School and a silver museum. 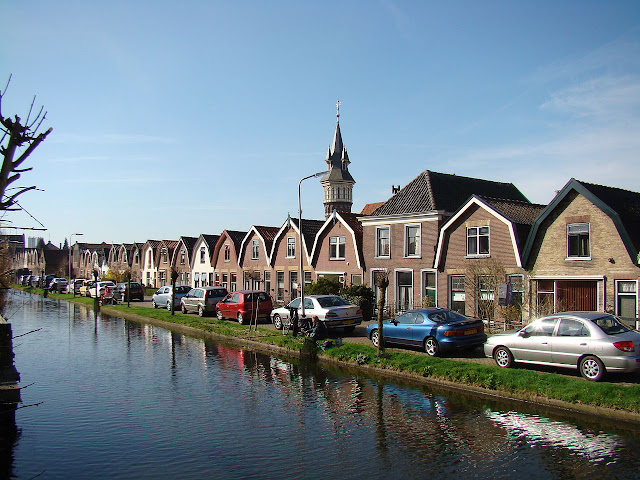 Some typical houses and the water tower, which I think is featured on the stamp. 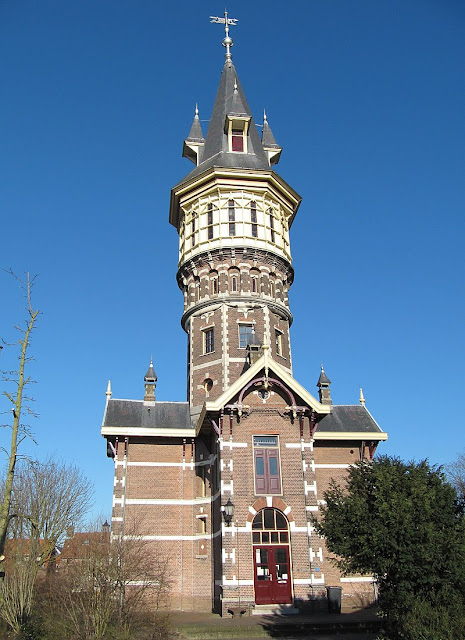 I have no idea why the image on the stamp is tulip shaped (or egg even).
Then bottom right is an island in the north called Vlieland: 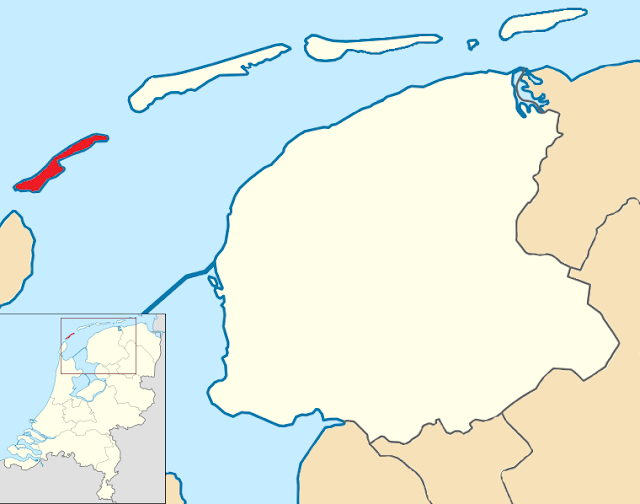 I have never been to any of these islands. Like all of them, this one is very beautiful. 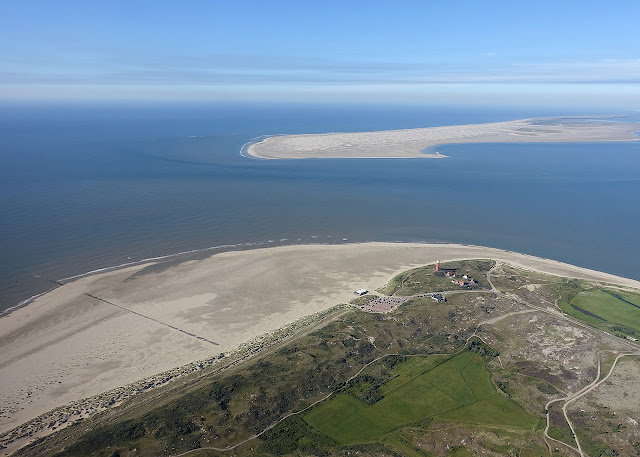 There was a tv show about photography, where people were taught about photography and had to do certain quests every day and every week one of them was voted out. One year it was on this island, and it was indeed beautiful. 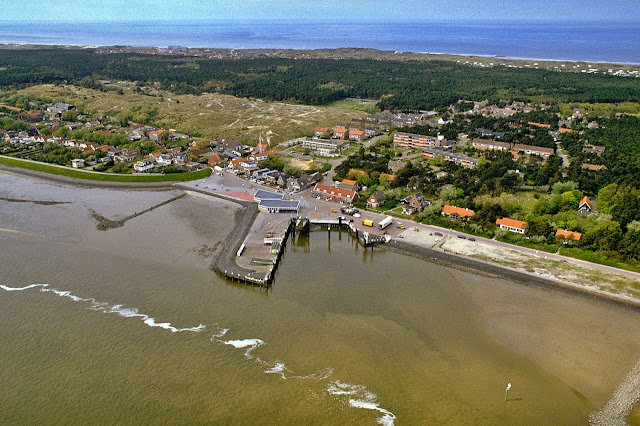 Now for some collages of our week: When hubby is resting, I often go out on my own. On Friday I visited the beautiful Cartuja (Charterhouse) monastery. Stunning! My sister and her hubby came to see us over the weekend. We had a lovely time. They treated us to nights out and generally pampered us. We moved from the airbnb to a proper hotel. What a luxury! On Monday we met up with a dear friend, and again we went out. Hubby can't eat a lot, but he had a bit of salmon, which he tolerated very well. Wednesday was our last day in Granada and we packed our cases and went for a little stroll. There is a lovely park near the hotel.
That is it from me.
I have found some funnies which will be tagged on at the end as per usual.
Take care,
Hugs,
Lisca 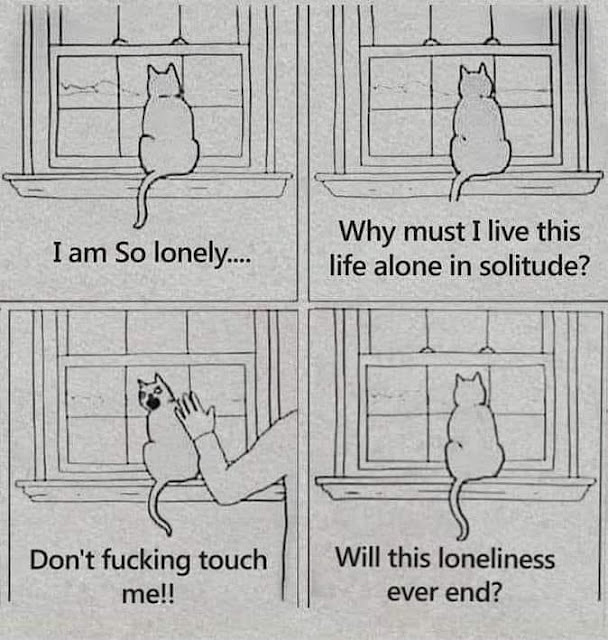 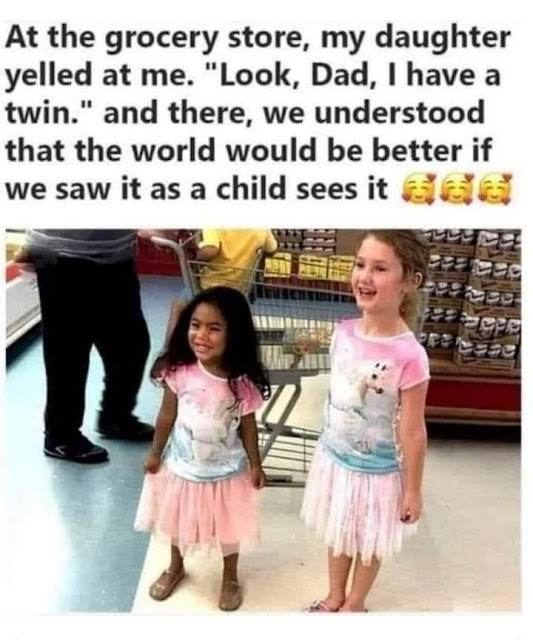 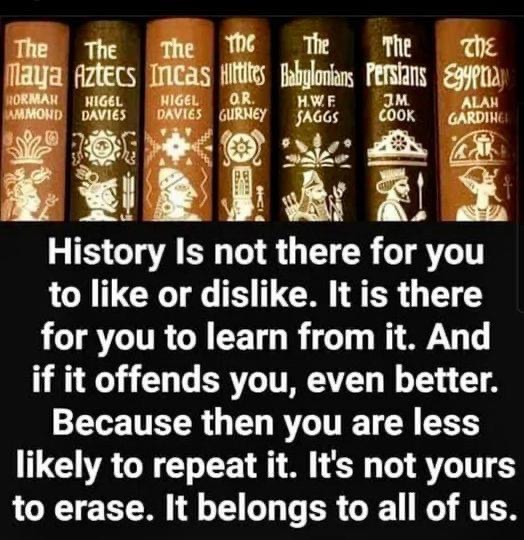 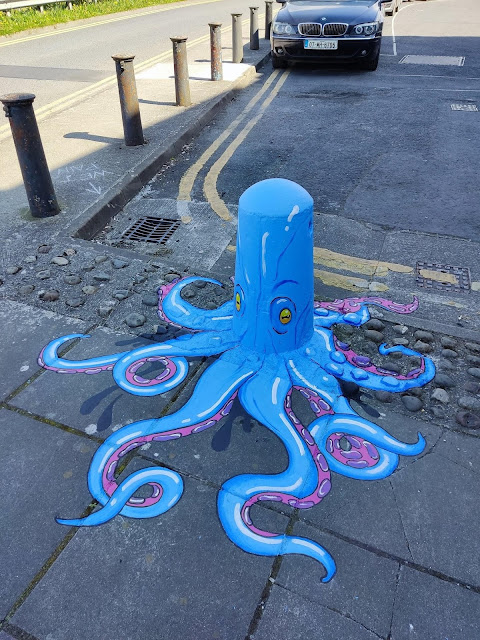 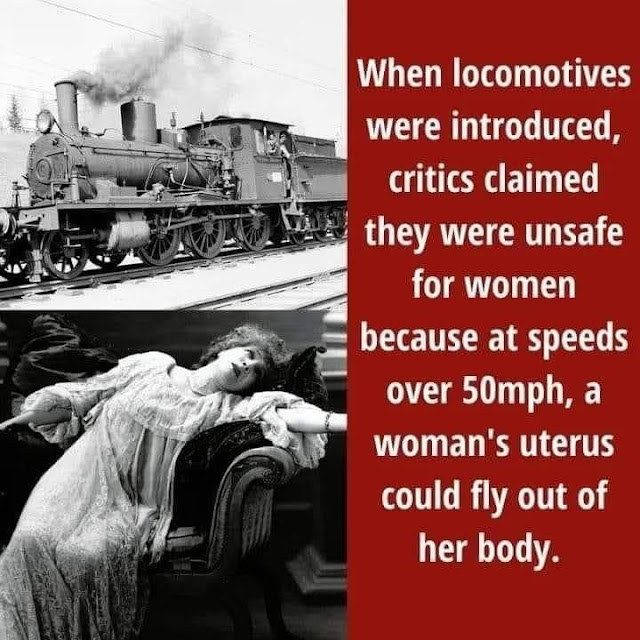 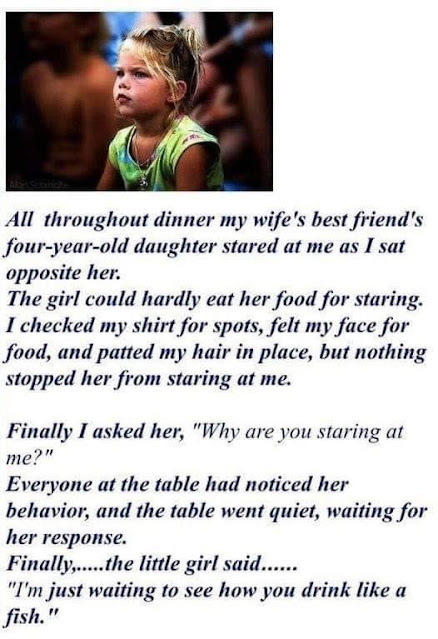 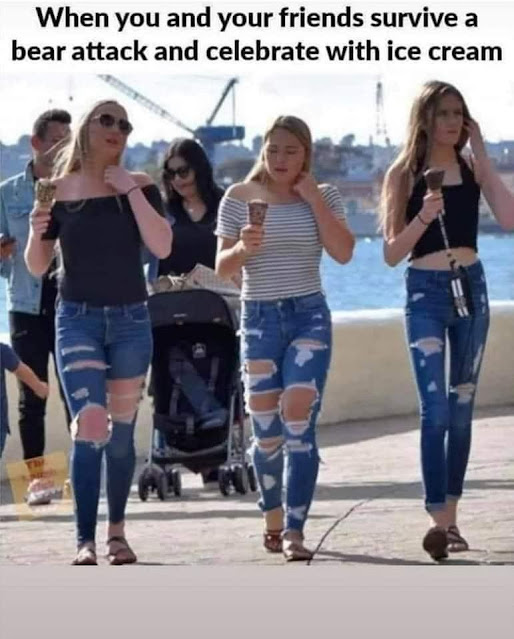 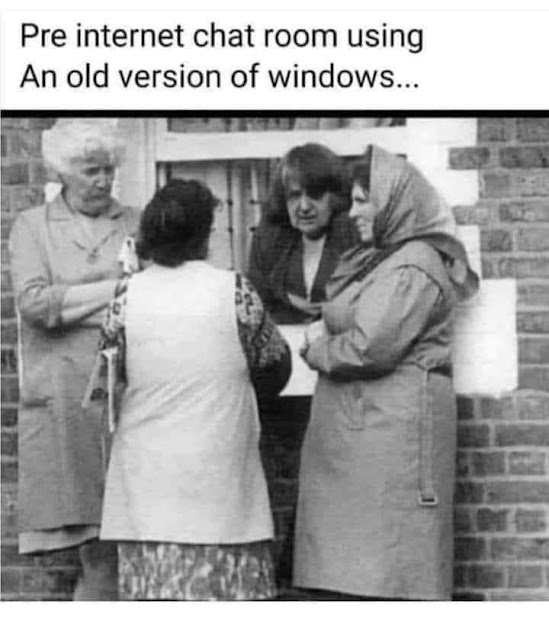 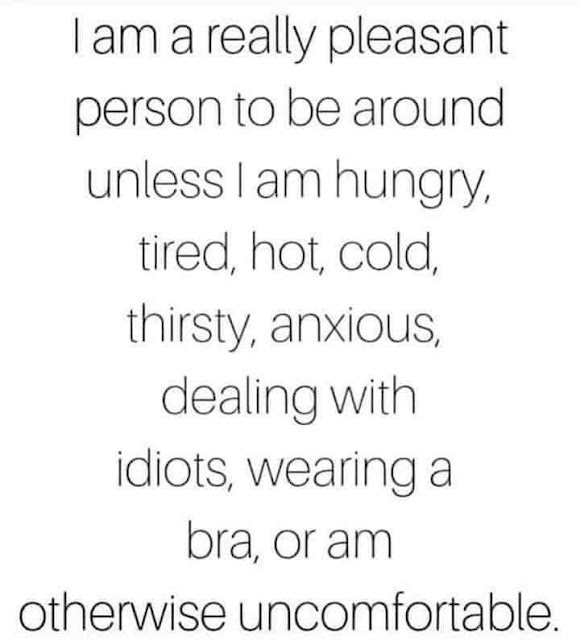 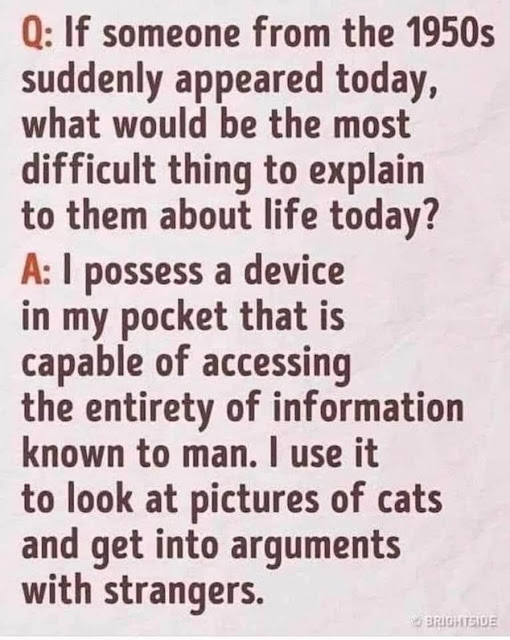 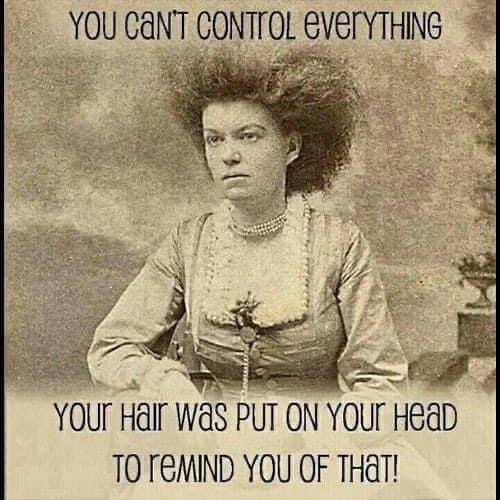