Hello lovely girls, How is everyone? Here things are OK, but there were a few hairy moments this week. I'll concentrate on the smiles though and there were plenty of those. Especially this week I received many postcards. This is one of them: 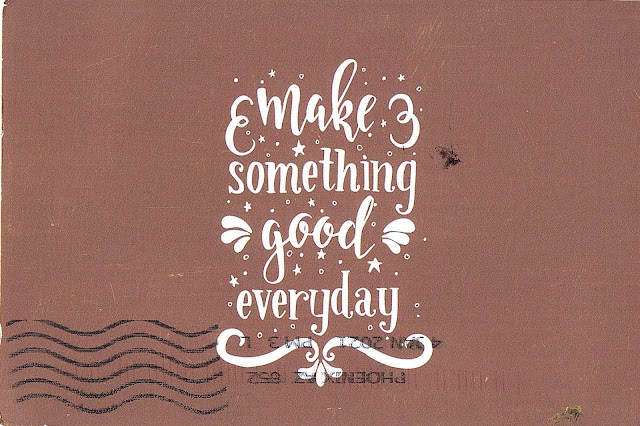 It comes from the USA (Phoenix, Arizona). It has lovely stamps: 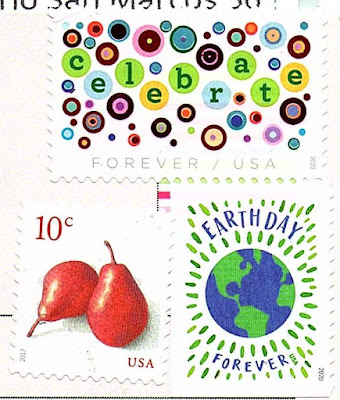 The colourful Celebrate Forever stamp was issued in February 2020 and was designed by Antonio Alcalá.
And there is one about Earth Day:
The U.S. Postal Service honors the 50th anniversary of Earth Day by putting its own stamp on raising awareness of our environment and the communities in which we live and serve. The new Earth Day Forever stamp marks five decades of Americans coming together to celebrate the importance of protecting the environment. The stamp will be available for sale nationwide on April 18 2020.
Earth Day is celebrated on April 22.
The pear stamp was originally issued in 2016 and is designed by Derry Noyes, with an existing illustration by John Burgoyne.
This was a cute sticker that was also on the card: 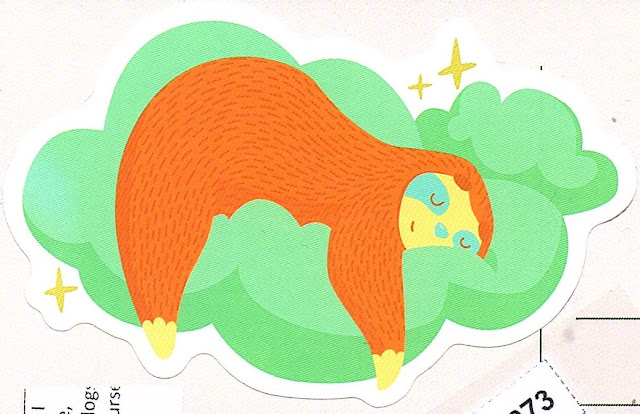 My week has been rather memorable. On Friday we had a Zoom birthday party with the grandchildren, in which we all made a cake-in-a-mug. Great fun. 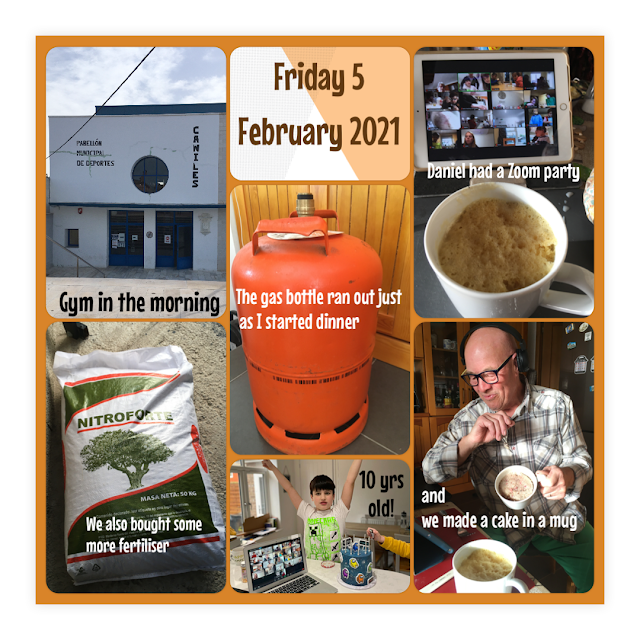 The weather has been awful with gale force winds and occasional rain. On Saturday we woke up to a yellow world (No, no snow). It was fine Sahara sand that got transported by the rain somehow and covered everything with a fine film of yellow sand. Very difficult to clean off.
Hubby is still not well and has abdominal pain, so he is fasting (literally not eating), to see if that helps. 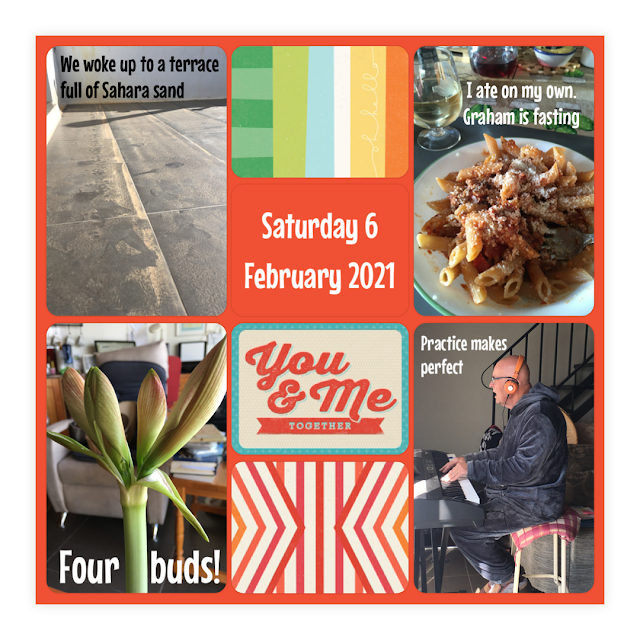 See my amaryllis? I have four buds and I'm hoping for beautiful dark red flowers.
I forgot to do a collage on Sunday but on Monday I found water on the floor. It had rained all night and because of the gale force winds on the glass doors, some water had seeped in. The good thing was that the Sahara sand has been washed away! (Saved me a job).
Hubby is still not well so I went to the health center to make an appointment, but the doc was free, so I could have a word with him about my husband. We got some more medication and he promised to fast track the referral to the specialist.
Then I made a lovely lasagna, and I knitted socks. 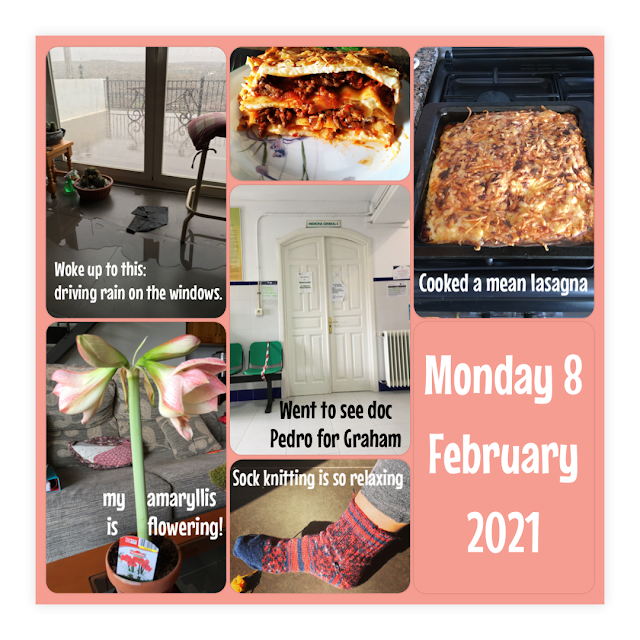 My amaryllis is opening, but I was a bit disappointed by the colour. According to the label it should have been red, but instead I got a sort of cream with a blush.
Hubby went to his plot for a few hours to take his mind off his tummy and I made a quiche. 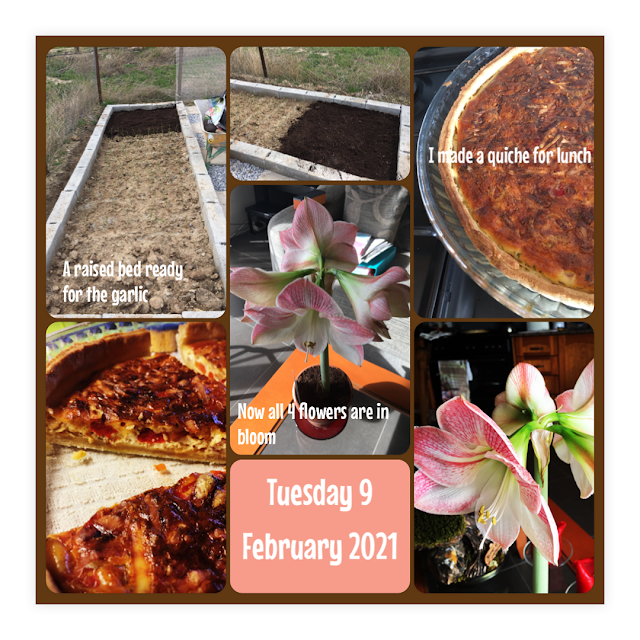 Hubby went to bed early and in the middle of the night he began to shake and shiver violently, so much so That I bundled him into the car and drove to the hospital in the middle of the night. Not very nice in the bad weather, and me not being used to driving by night. On the plus side: at that sort of time I had the road to myself.
I had to wait on my own (thanks to Covid, I was not allowed to accompany him) for hours during the many tests that were done (including scans). But in the morning I spoke to a charming (female) surgeon who explained that he has peritonitis and that he will have to be admitted for 5 days of IV antibiotics. Next week they will decide if surgery is necessary (I reckon it will be). 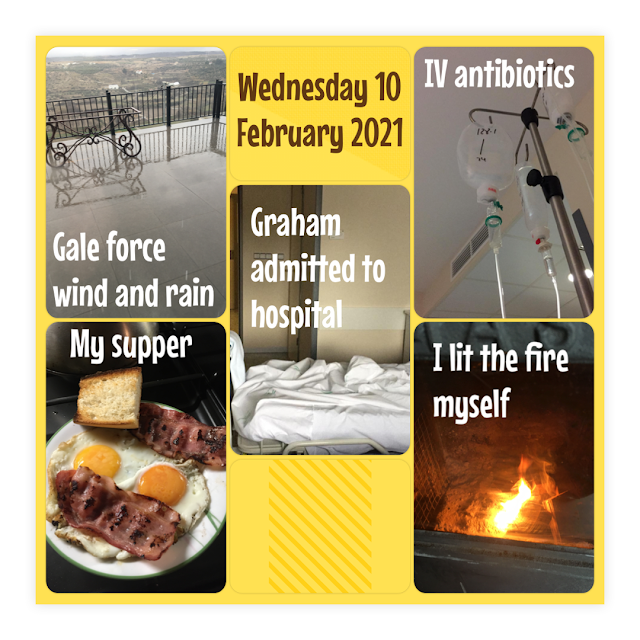 He is settled, in a good mood and pain free. So all good so far. I am so pleased we live in a country with a very good health care system. And it is all free!
Of course I had to start doing hubby's jobs and I got the wood and lit the fire. A good learning curve. 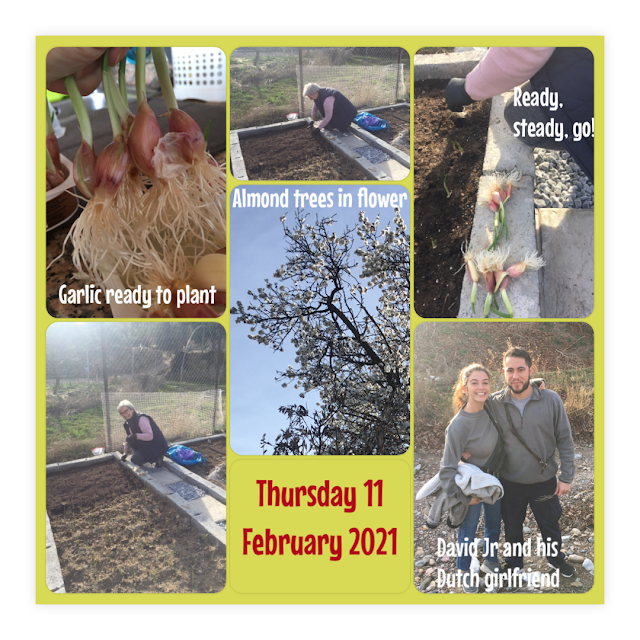 Yesterday I planted the garlic. Hubby had prepared the bed, so all I needed to do is plant them. When my friend and I went walking, we purposely walked by our plot so I could plant the garlic. Today I spotted the first almond tree in blossom. A real sign that spring is on its way. Another nice thing was that I met our friends' son with his Dutch girl friend whom I hadn't met yet. They have been together for a while, I just never got the chance to meet her. Well, she's gorgeous.
That is all I have to share today. Of course there will be some funnies at the end. I do hope there aren't any that I have already shown.
Have a great weekend, and
Keep smiling!
Hugs,
Lisca 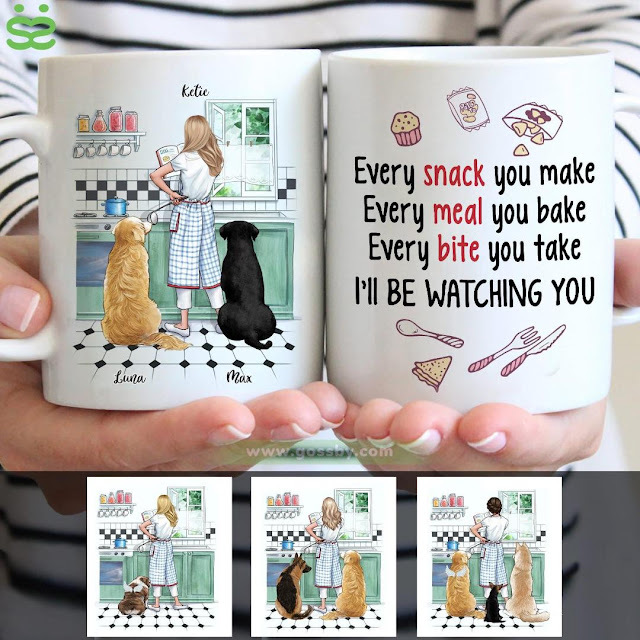 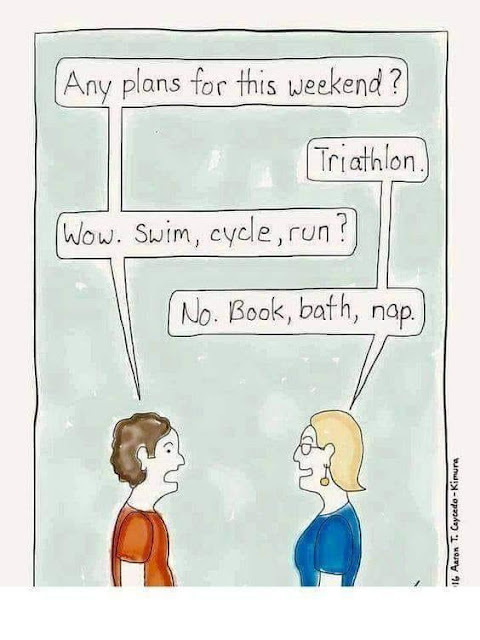 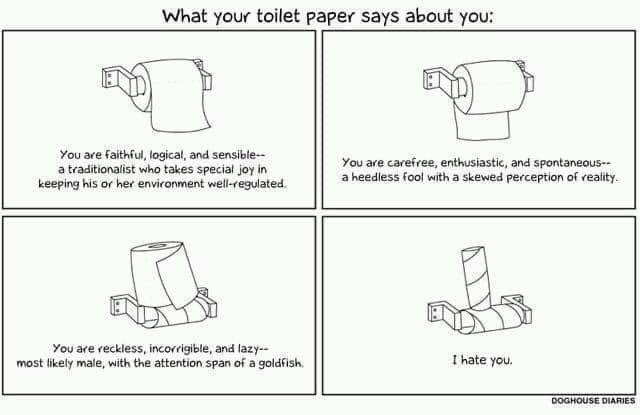 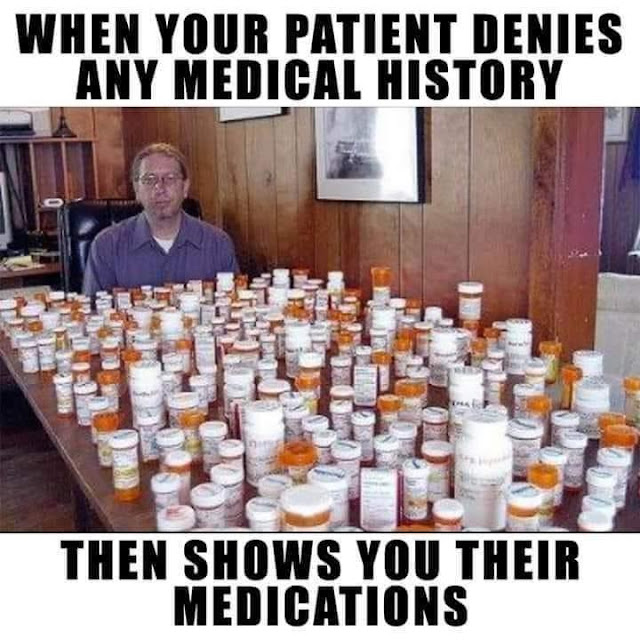 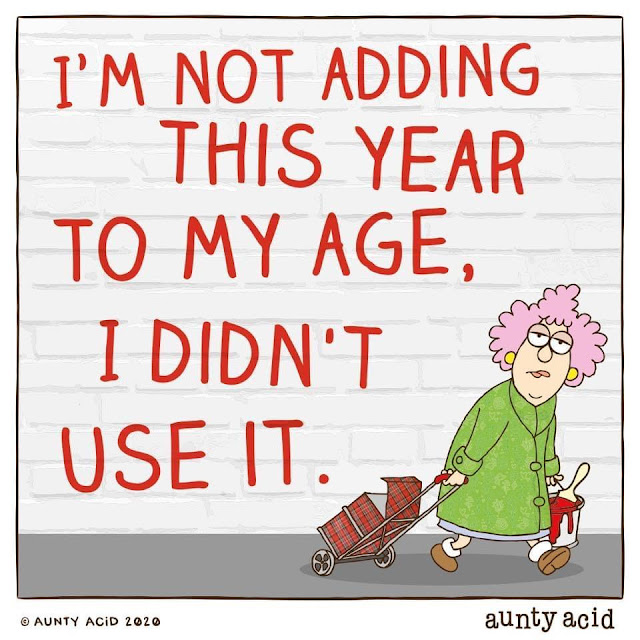 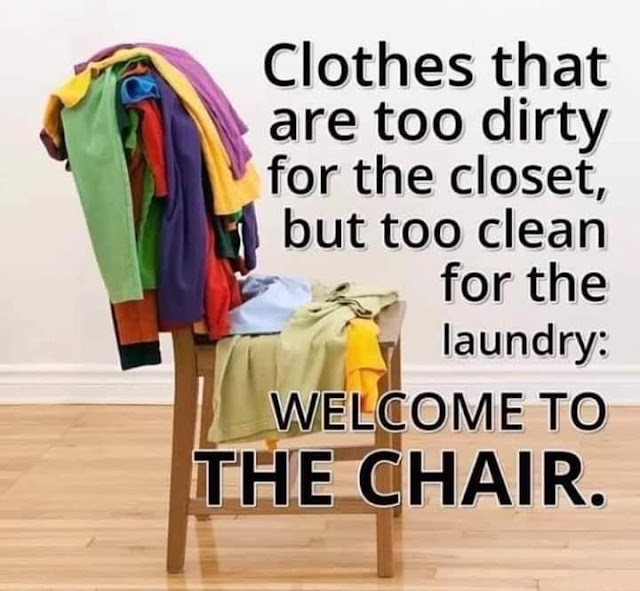 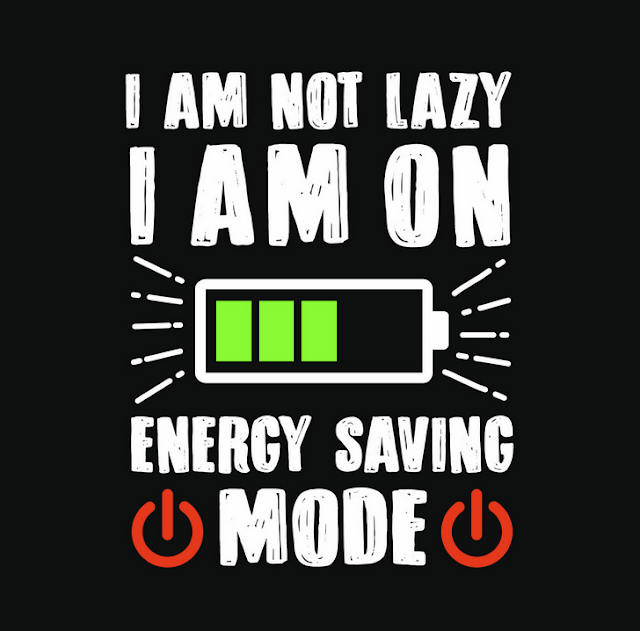 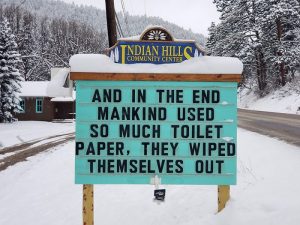 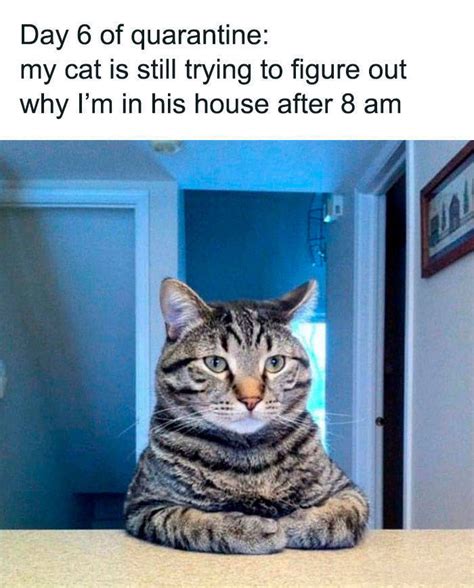 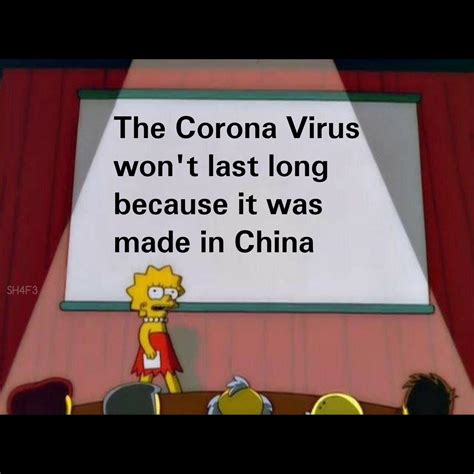 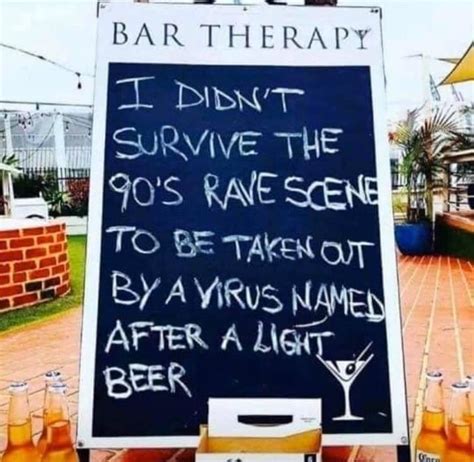 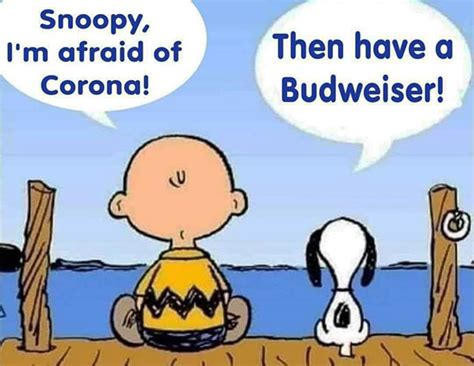 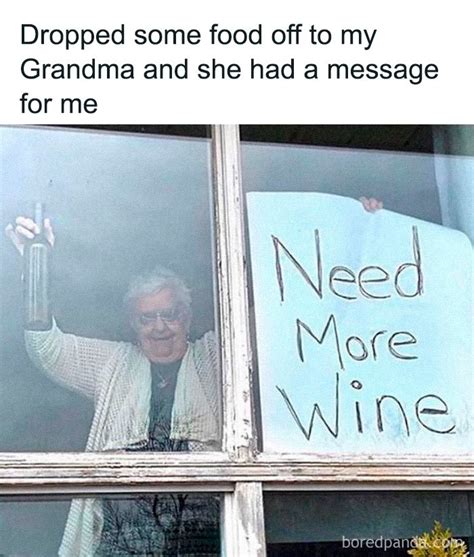 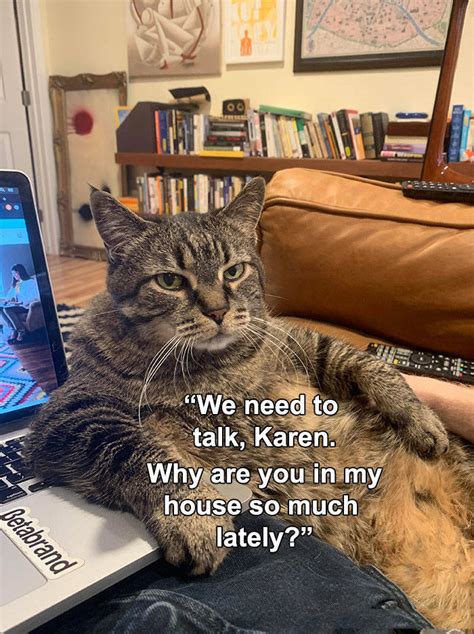 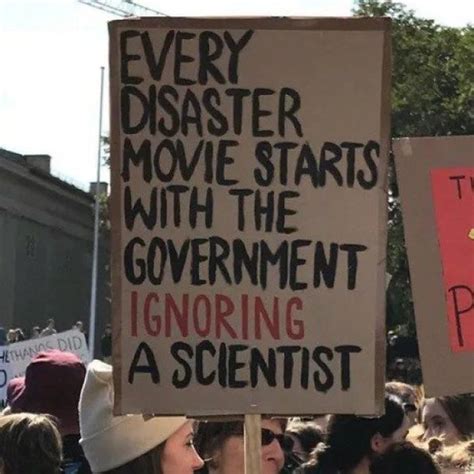 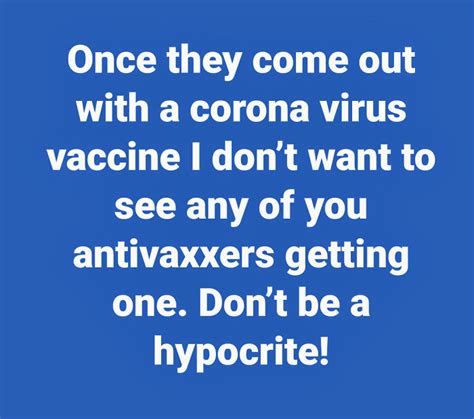