Here we are again on Tuesday. It's T for Tuesday and I'm here to join the lovely ladies of the T-Party hosted by Elizabeth and Bleubeard. The idea is to share a drink (or two). You will find my drink a  little further on. First I'd like to share a couple of postcards with you that I received recently: 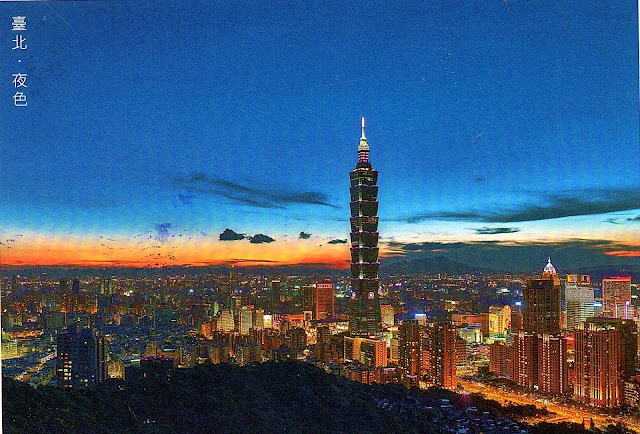 This first card comes from Taiwan and features Taipei city. The writing printed on the back of the card is in English and reads: "Light is coming through darkness, it is like stars exploring surprises during city night".
The stamp is a common Taiwan stamp with berries on it. The plant is called Solanum Americanum: 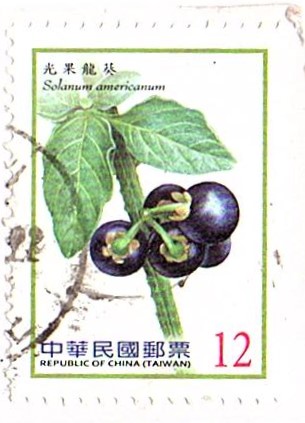 Solanum americanum, commonly known as American black nightshade, small-flowered nightshade or glossy nightshade, is a herbaceous flowering plant of wide though uncertain native range. Both leaves and berries are toxic.
The second postcard comes from the USA: 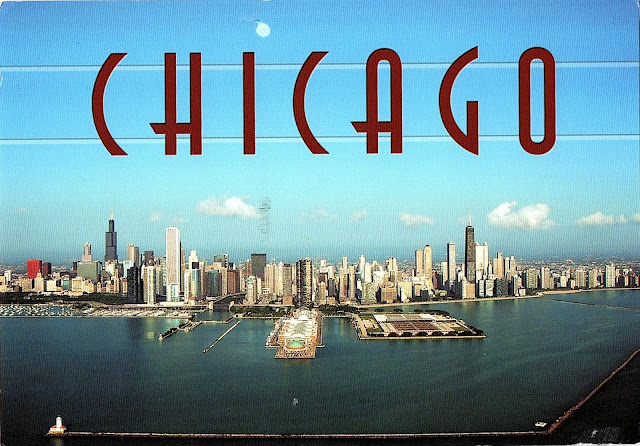 It was sent to me by Dwain who says he lives in 'the tallest building on the right'. He also apologises for the typed message as he has had recent hand surgery and can't write.

The stamps are beautiful. The stamp on the left features Walt Whitman, whom I had never heard of but I looked it up:

Walter Whitman  (May 31, 1819 – March 26, 1892) was an American poet, essayist and journalist. A humanist, he was a part of the transition between transcendentalism and realism, incorporating both views in his works. Whitman is among the most influential poets in the American canon, often called the father of free verse. His work was controversial in its time, particularly his 1855 poetry collection Leaves of Grass, which was described as obscene for its overt sensuality. Whitman's own life came under scrutiny for his homosexuality. 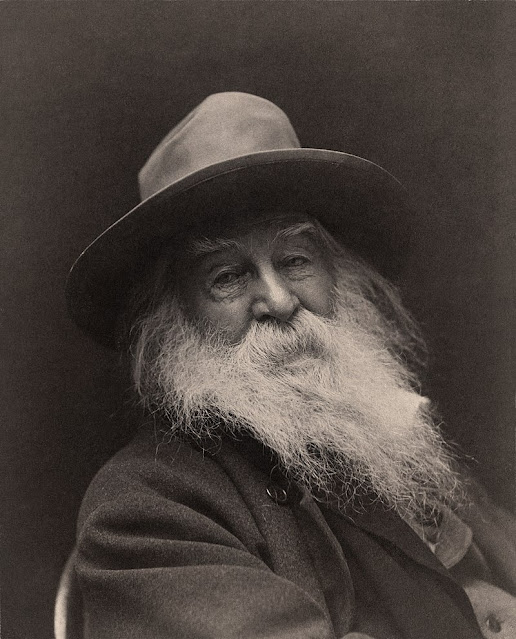 Born in Huntington on Long Island, as a child and through much of his career he resided in Brooklyn. At age 11, he left formal schooling to go to work. Later, Whitman worked as a journalist, a teacher, and a government clerk. Whitman's major poetry collection, Leaves of Grass, was first published in 1855 with his own money and became well known. The work was an attempt at reaching out to the common person with an American epic. He continued expanding and revising it until his death in 1892. During the American Civil War, he went to Washington, D.C. and worked in hospitals caring for the wounded. His poetry often focused on both loss and healing. On the death of Abraham Lincoln, whom Whitman greatly admired, he wrote his well known poems, "O Captain! My Captain!" and "When Lilacs Last in the Dooryard Bloom'd", and gave a series of lectures. 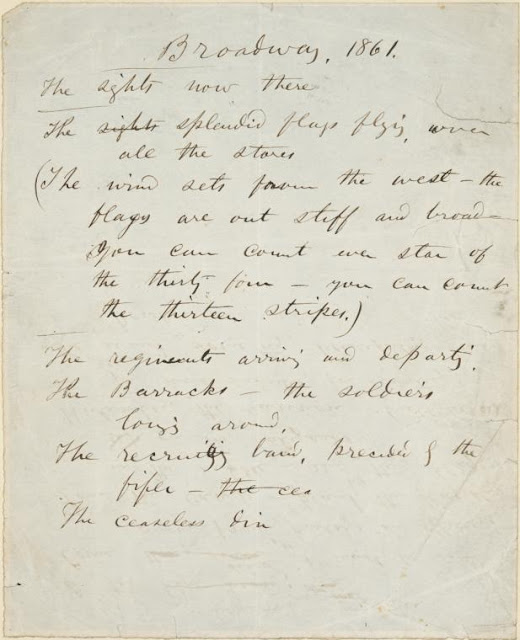 After a stroke towards the end of his life, Whitman moved to Camden, New Jersey, where his health further declined. When he died at age 72, his funeral was a public event.

The stamp on the right will be of interest to cat lovers. It features an Abyssinian cat and a Himalayan cat. 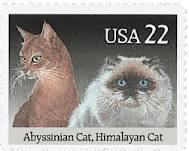 The stamp dates from 1988 and is part of a series of (beautiful) cats: Aren't they gorgeous?
Below is another gorgeous one: 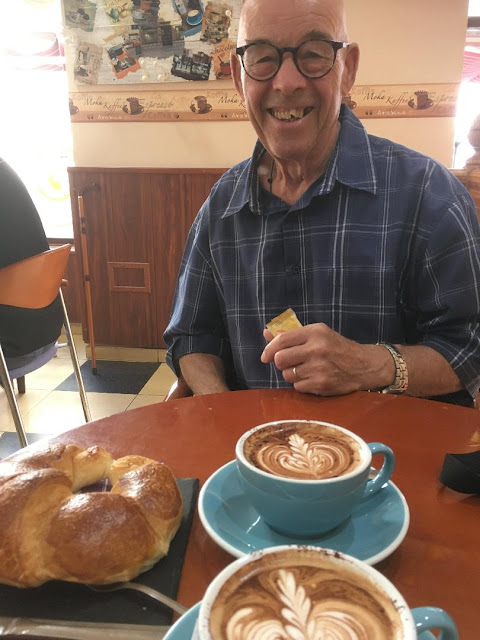 Of course it is my hubby. We had to do some administrative business in town and when that was done, we treated ourselves to a cappuccino. This is the only café in town (as far as we know) that serves cappuccinos.

Very nice it was too. We got the pretty pattern plus a speculoos biscuit. This is also my drink for the T-Party. 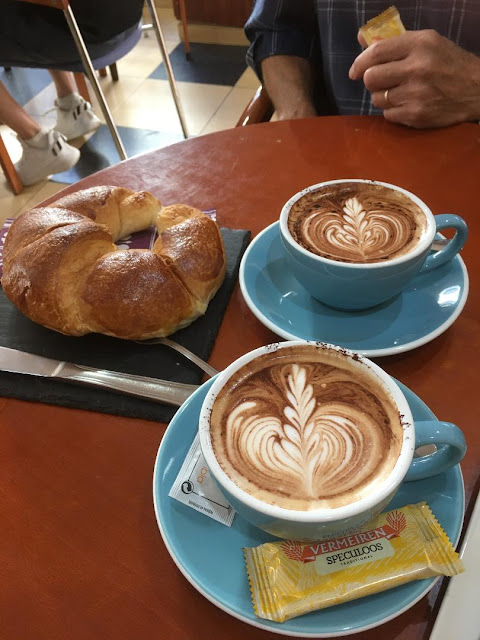 What else can I show you... This week I had some fish leftovers from Tuesday, so I made these lovely fish cakes. 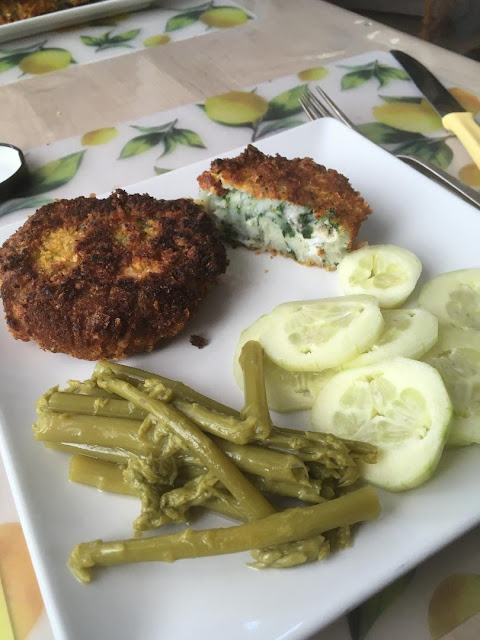 I'll leave you with an interesting image I found on the Internet and a 'thinkie'.
Happy T-Day all!
Keep smiling,
Hugs,
Lisca 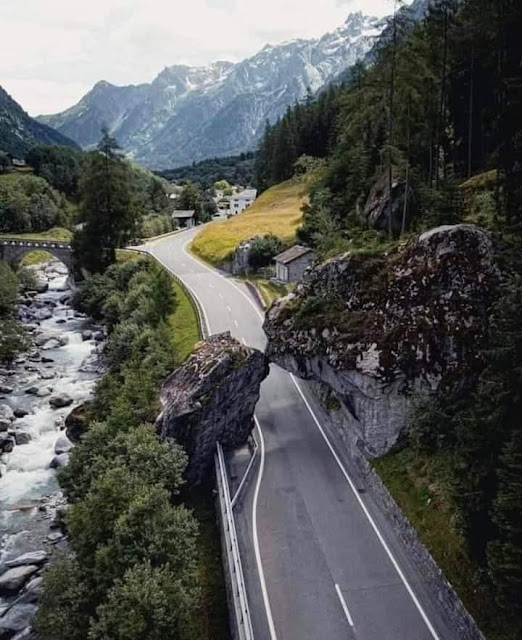 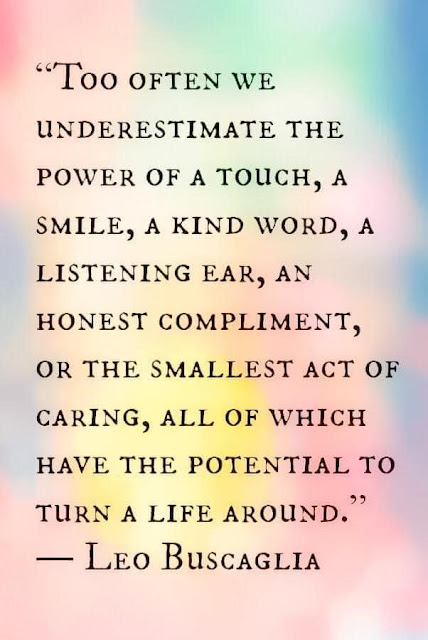