Those of you who read my Tuesday blog will know that we are in Portugal, visiting son, DIL, and 3 grandchildren (all boys). They are there on holiday too and have invited us to stay in the villa with them for a few days. I am scheduling this post as I don't know how things will go. Better be safe than sorry. I recognized him immediately as one of the Swedish rock band Europe.
Europe is a Swedish rock band formed in Upplands Väsby in 1979, by frontman Joey Tempest, guitarist John Norum, bassist Peter Olsson, and drummer Tony Reno. Wikipedia

Currently known by his stage name, Joey Tempest, Rolf Magnus Joakim Larsson gained recognition as the lead vocalist in Europe. The band has created many songs that impacted the metal scene. His passion for music began at a very young age, and he tried to learn how to play piano and guitar. The musician was interested in Thin Lizzy and Led Zeppelin during his teen years.

In the late ’70s, Larsson established the group Force along with John Norum, Peter Olsson, and Tony Reno. The band instantly started gaining recognition and reaching an audience. The members changed their name to Europe, and their reputation escalated over time with big international hits like ‘The Final Countdown.

Do you remember that song? I do, and I just played it again and sang out loud to it! Here is the link. to the YouTube official video. 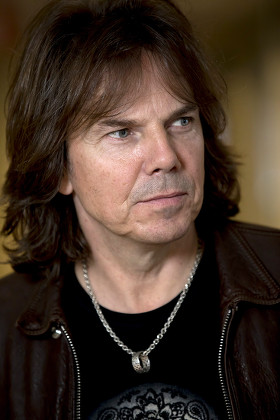 The card was sent to me by Inger who is a medical secretary on southern Norway. The stamps are cute. They are two different stamps (look carefully, they are not the same).

They are two stamps from 2017 and are meant for inland post.
I haven't any photos from Portugal in this blog as I'm writing this in advance, but I do have some photos from two weeks ago when Tracey visited. Tracey and I went on a night walk organized by the local council. It is just too hot to walk in the day. The aim was to look at the stars. Registration was free and more than 50 people joined in. We got given a head torch, a reflective arm band and one of those straws that light up when you bend them (don't know what they are called). We sort of fooled around while we were waiting to start: 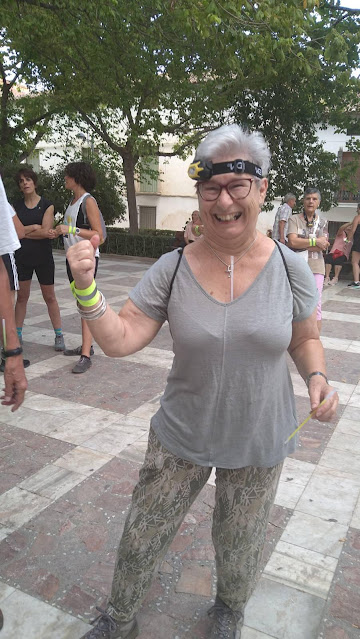 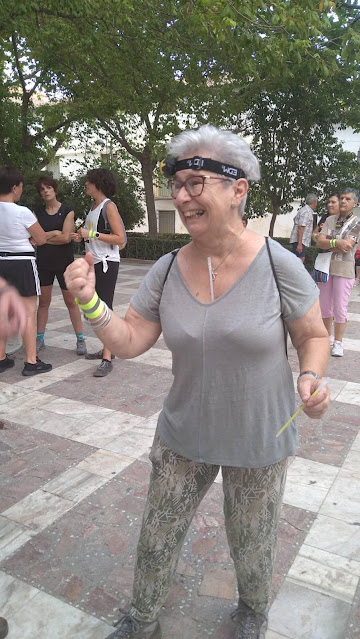 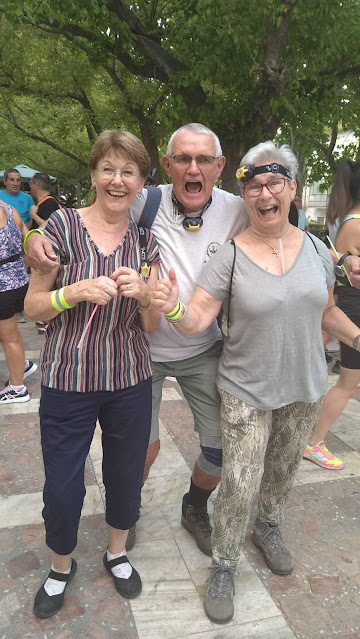 I hope this makes you smile. If it doesn't, there will be some funnies at the end.
So now I hope you will all link up with Annie at A Stitch In Time. If I somehow haven't been able, will somebody please link me?
Have a lovely weekend, Keep smiling,
Hugs,
Lisca 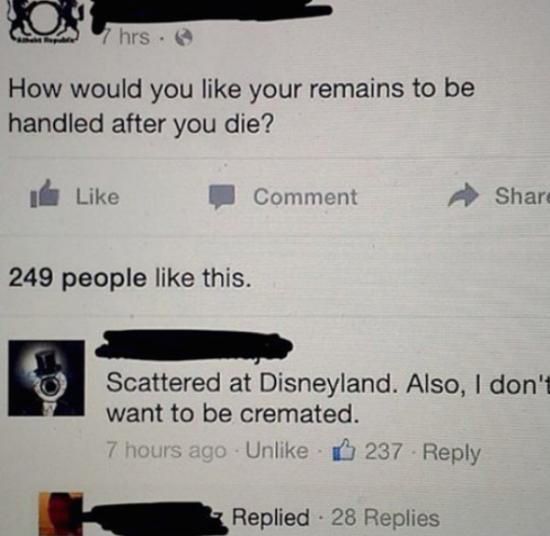 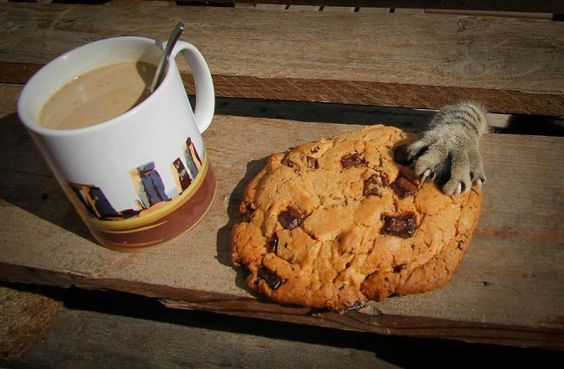 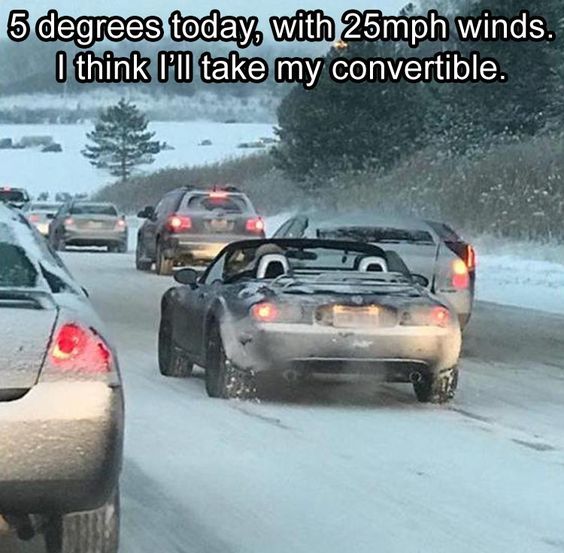 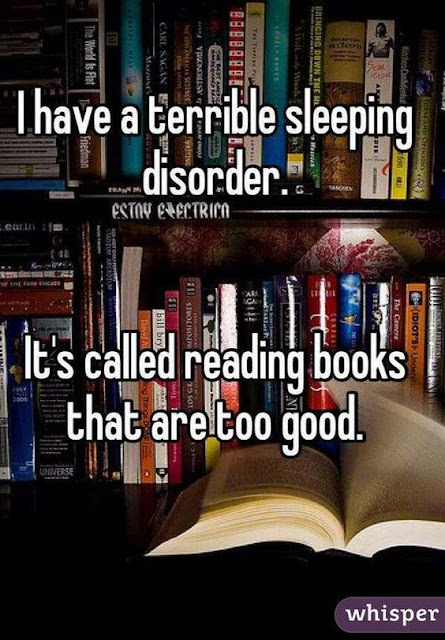 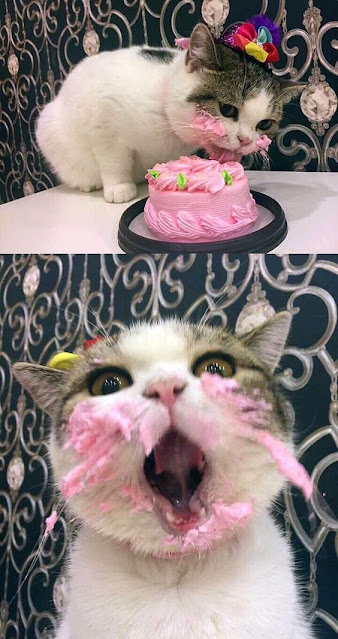 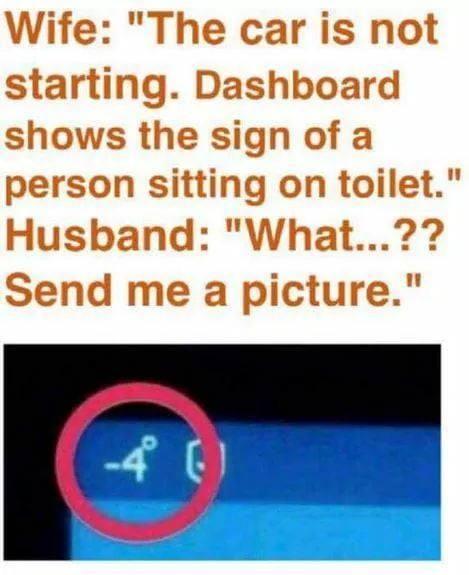 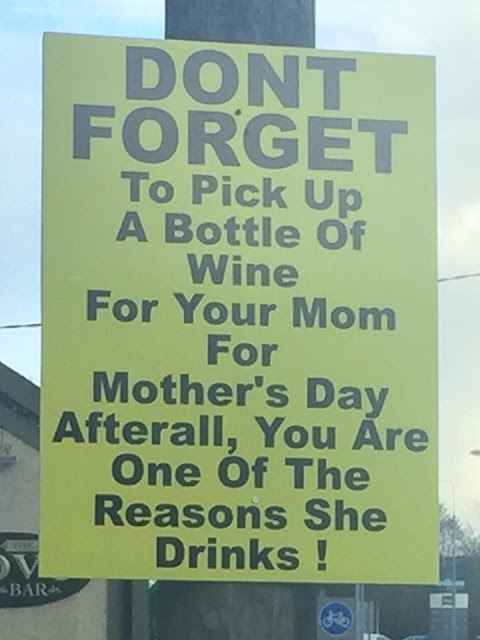 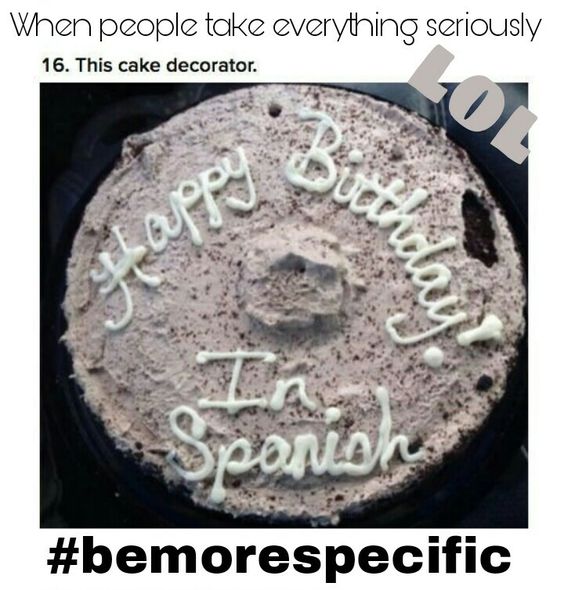 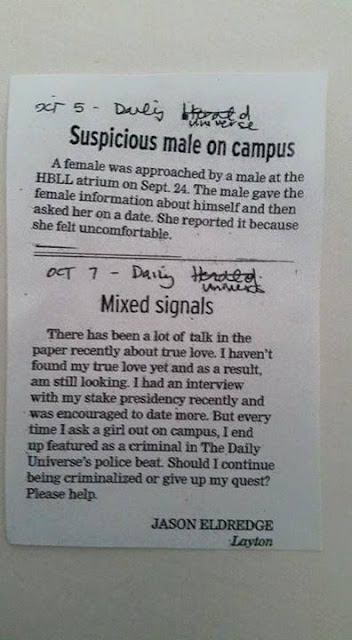 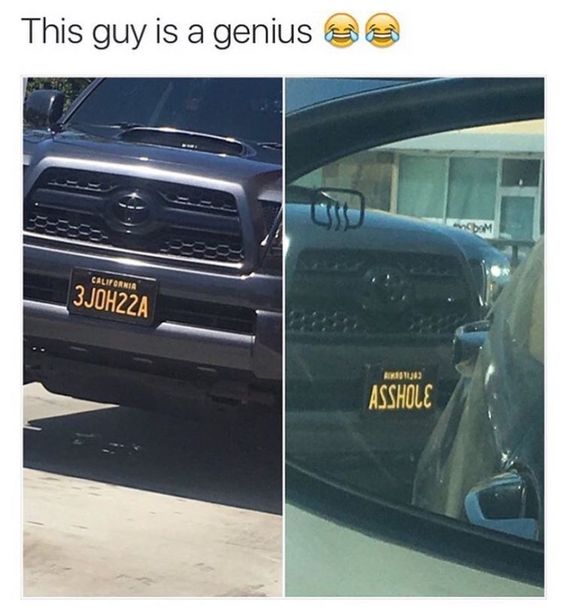 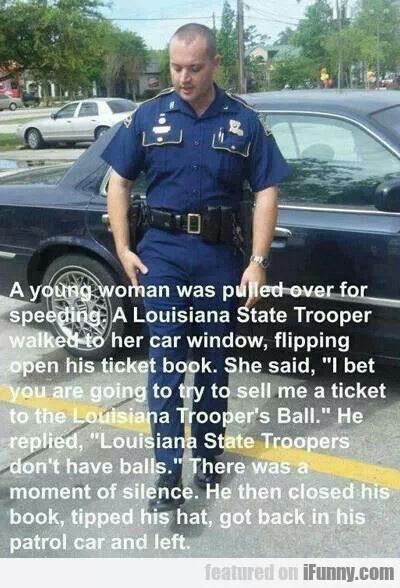