Here we are again on Friday, looking back over the past week and recalling our smiles and happy moments.

Please join us by linking with Annie's blog at A Stitch In Time.

For me a postcard in my mailbox is always worthy of a smile: 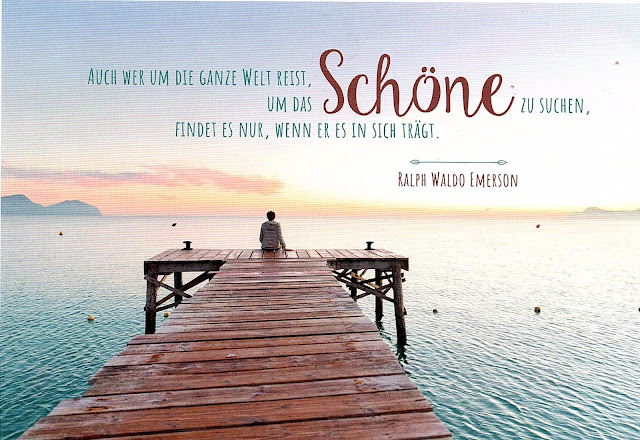 In German it reads:
Auch wer um die ganze Welt reist, um das Schöne zu suchen, findet es nur, wenn er es in sich trägt.
Even those who travel around the world in search of beauty, will only find it if they carry it within themselves.
The stamps are pretty:

The big red one is about organ donors.
Around 9100 people are waiting  for a donor organ in Germany, most of them for a kidney. In 2020 there were just over 900 post-mortal organ donations nationwide. So the need far exceeds the number of donations available. Especially for relatives, it is a difficult situation to decide on a possible donation if the deceased has not made a decision in his/her life time. Since the consent regulation applies in Germany, the BZgA (Federal Centre for Health Education) is offering a sample ID card for organ and tissue donation, which you can order free of charge or download from the Internet. (And some GPs have these ID cards in their practice). If you change you mind you can simply destroy the card, as the decision is not documented anywhere else.
The 85 cent stamp was issued on 2 June 2022 and was designed by Jens Müller.
We are traveling in the UK at the moment. And today we are in a hotel /pub in Ringwood. 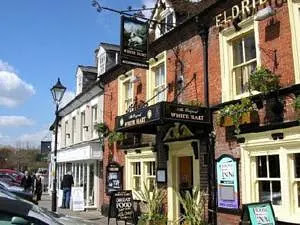 We will be seeing a large part of the family and it will be a very busy day with grandchildren.
In England it is the beginning of a long Bank Holiday weekend, and one of the family are camping nearby with their offspring. Another of the family is coming down with her husband and children especially to see us, and we have booked a table at the hotel where we are staying for an early evening meal. We are 11 people counting the children, so we have had to book in advance. It's going to be great seeing them all. 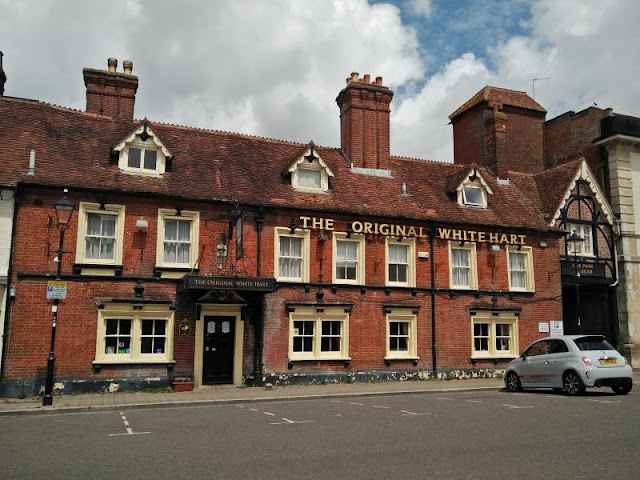 A few days before leaving we paid a visit to the local olive press in our village. They sell a very prestigious olive oil. 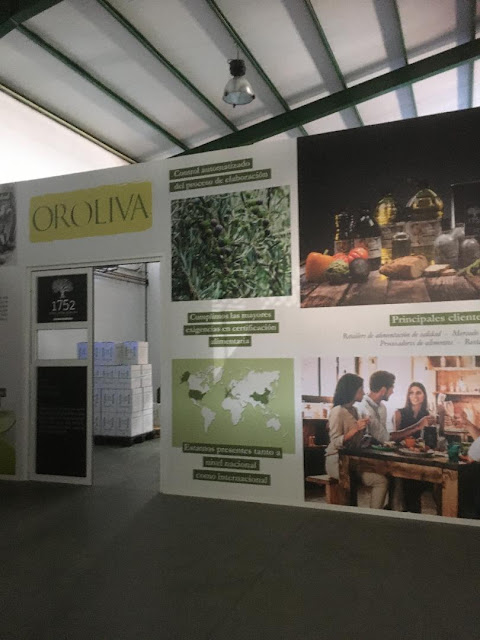 We bought a few small bottles to give away. While the lady went behind this photo wall to fill the bottles, we looked around. 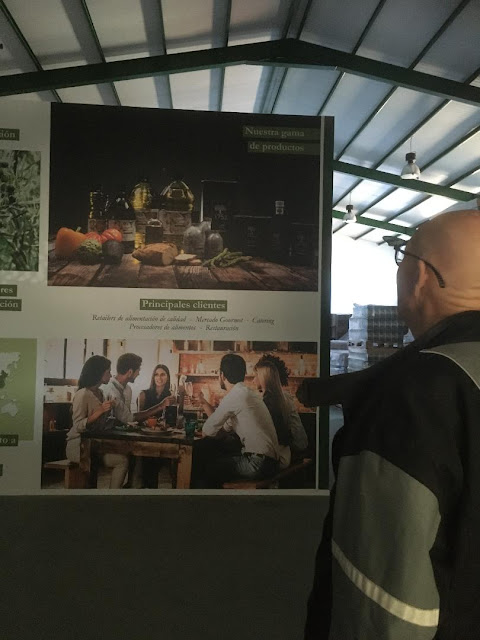 This is the office with the sample bottles on top of the cabinet. 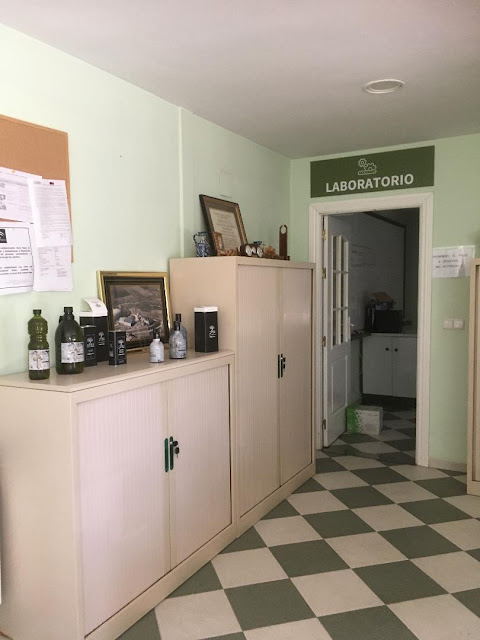 Empty bottles ready to be filled. 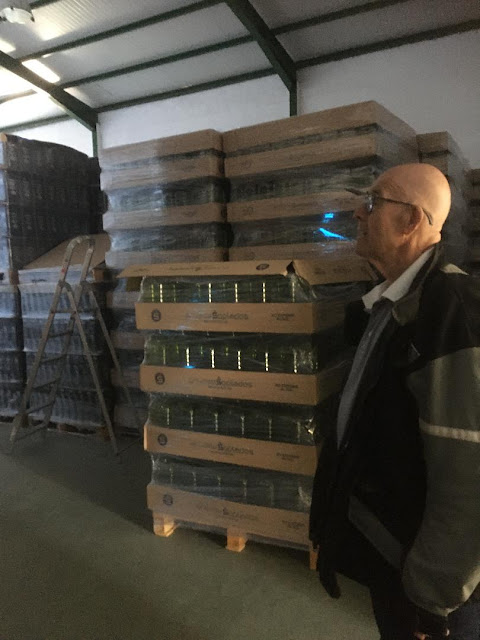 That is all from me this Friday. Of course I will put some funnies at the end, but in the meantime I wish everybody a lovely weekend. Especially those in Britain, as it is an extra long weekend.
Keep smiling,
Hugs,
Lisca
OK, most of these are not actually funny, but I found them interesting.
Here is a quote that I liked: 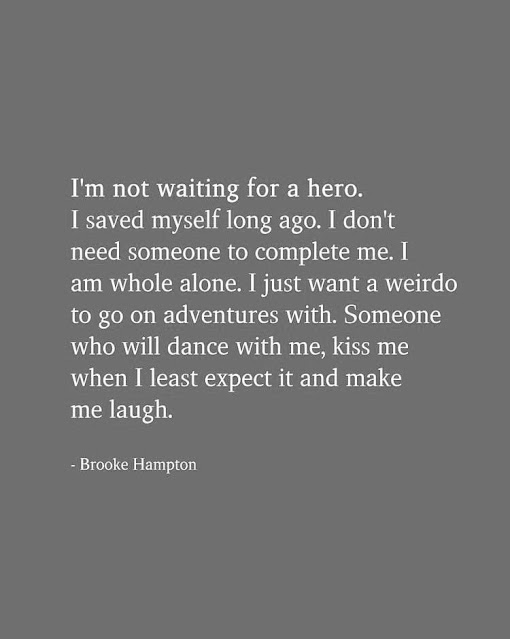 This next one is a newspaper article from 1912! 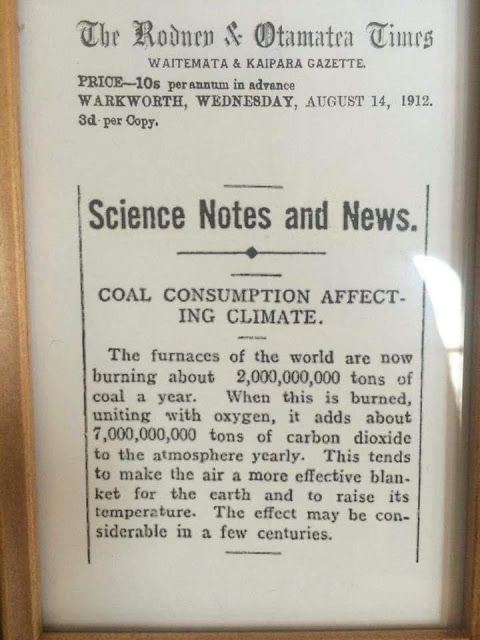 The furnaces of the world are now burning about 2,000,000,000 tons of coal a year. When this is burned, uniting with oxygen, it adds about 7,000,000,000 tons of carbon dioxide to the atmosphere yearly. This tends to make the air a more effective blanket for the earth and to raise its temperature. The effect may be considerable in a few centuries.

This article’s authenticity is supported by the fact it can be found in the digital archives of the National Library of New Zealand.

Further attesting to its authenticity (and perhaps its role as a bit of stock news used to fill space) is that an identical story had appeared in an Australian newspaper a month prior, in the 17 July 1912, issue of The Braidwood Dispatch and Mining Journal, as found in the digital archives of the National Library of Australia.

An even deeper dive reveals that the text of this news item has its origins in the March 1912 issue of Popular Mechanics, where it appeared as a caption in an article titled “Remarkable Weather of 1911: The Effect of the Combustion of Coal on the Climate — What Scientists Predict for the Future”: 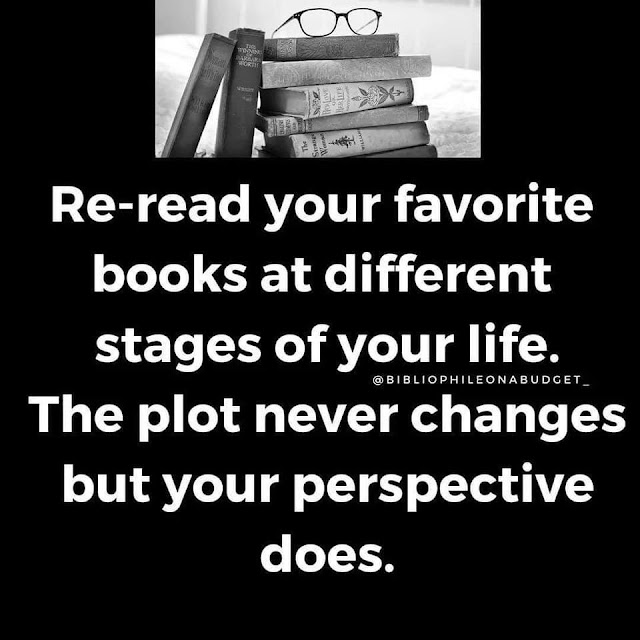 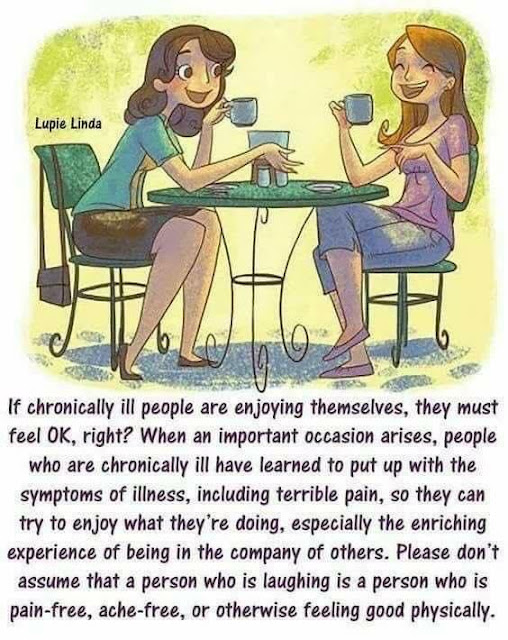 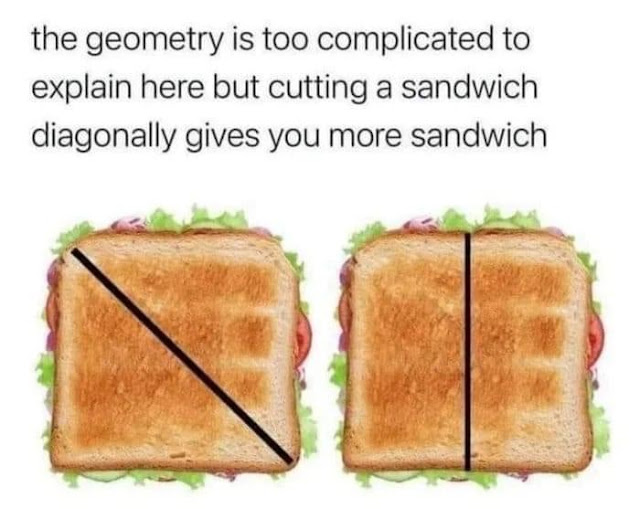 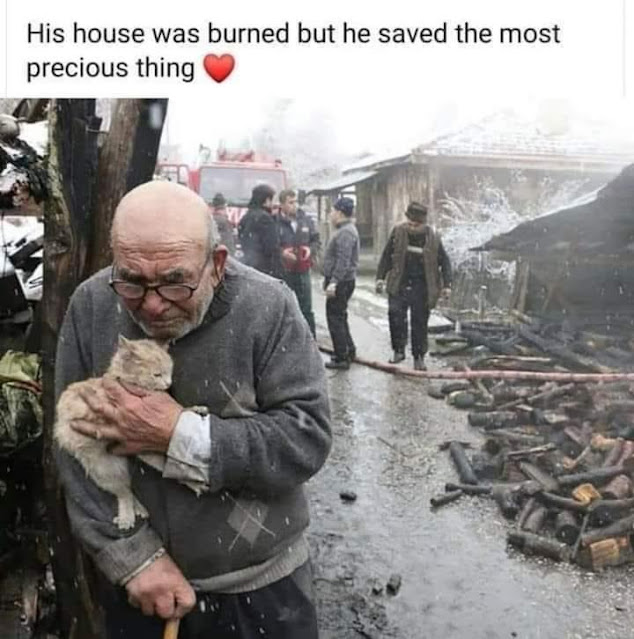 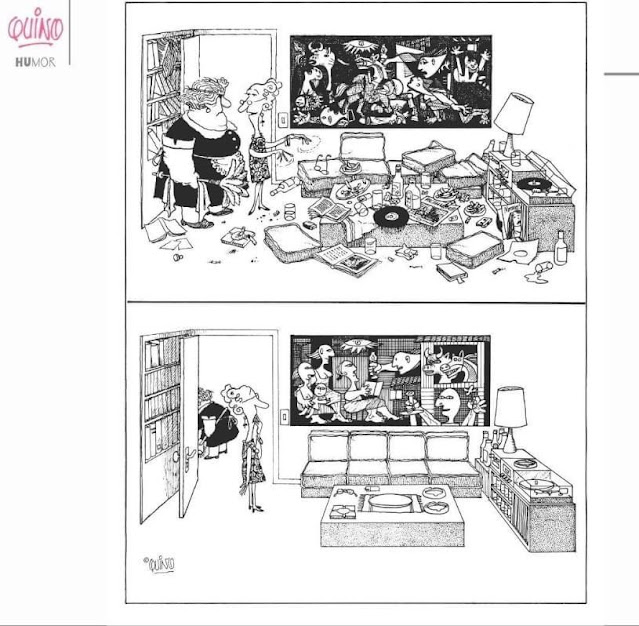