A Postcard A Day - Tuesday 1 December 2020 - T for penguins, babies and cacti

Hello lovely ladies, Happy Tuesday!
Although this looks like a book, it actually is a postcard which I received recently from France. It was sent to me by George, who is an Englishman who has lived in the Auvergne since 1997. He is a self-confessed book worm who loves Penguin books. He recommends reading the biography of the founder of Penguin books Sir Allen Lane. This biography is called King Penguin written by J.E. Morpugo. 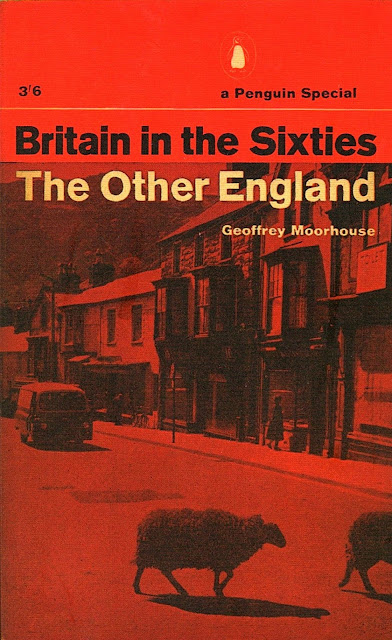 If that name sounds familiar, it is because he is the father of Michael Morpugo, the author of War Horse.

Here is Sir Allen Lane at London zoo with a (real) penguin. 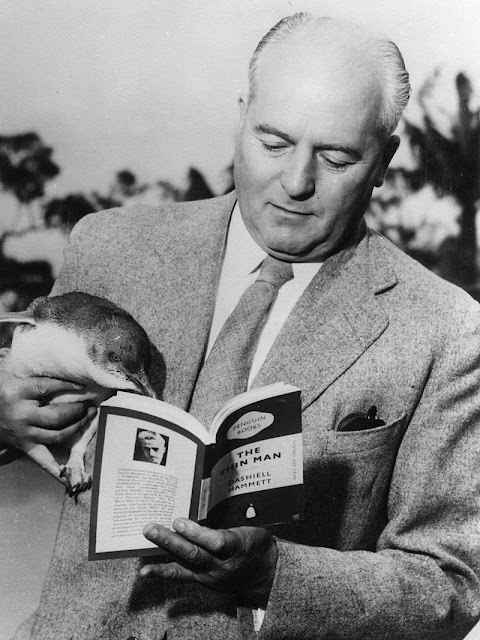 Allen Lane Williams was born in Bristol. In 1919 he joined the publishing company Bodley Head as an apprentice to his uncle and founder of the company John Lane. In the process, he and the rest of his family changed their surname to Lane to retain the childless John Lane's company as a family firm. He was knighted in 1952.

He rose quickly at Bodley Head becoming managing editor in 1925 following the death of his uncle.  Lane, together with his brothers Richard and John, founded Penguin Books in 1935 as part of the Bodley Head.

Penguin Books became a separate company the following year. The legend goes that on a train journey back from visiting Agatha Christie in 1934, Lane found himself on an Exeter station platform with nothing available worth reading. He conceived of paperback editions of literature of proven quality which would be cheap enough to be sold from a vending machine; the first was set up outside Henderson's in Charing Cross Road and dubbed the "Penguincubator". Lane was also well aware of the Hamburg publisher Albatross Books and adopted many of its innovations.

Most booksellers and authors were against the idea of paperbacks. They believed that paperbacks would result in individuals spending less money on books. Lane was a person that was very stubborn when it came to his company. He operated mainly on intuition and imagination.  He was quoted as saying, "I have never been able to understand why cheap books should not also be well designed, for good design is no more expensive than bad."

Edward Young designed the horizontal bands and used Gill Sans Bold for the title's lettering. He was also sent to the Zoo in Regents Park to sketch penguins for the cover. Allen Lane wanted a cover design that was consistent and easily recognizable. In 1937 the font was changed to Times New Roman. His Pelican Books were non-fiction books. Penguins were meant to entertain while Pelicans were meant to enlighten. In the 1950s his company had grown so much that it had major outposts in both Australia and the United States. Lane's management style put him and the individuals in charge in his United States office at odds. These individuals eventually left Penguin books and started their own publishing companies: Bantam Books and New American Library.

The paperback venture was extremely successful, and he expanded into other areas such as Pelican Books in 1937, Puffin Books in 1940 and the Penguin Classics series in 1945. 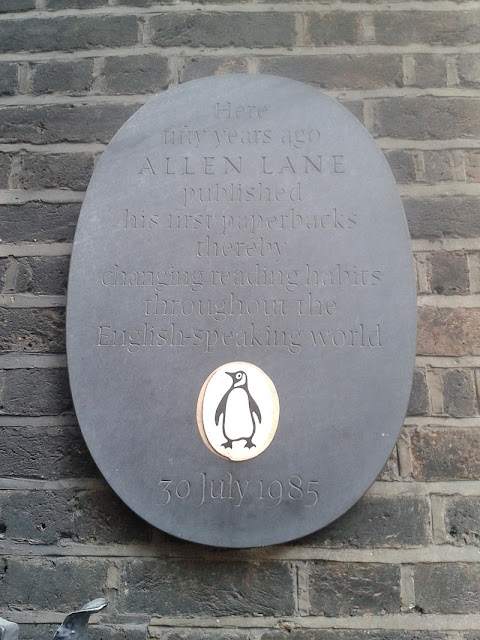 The plaque marking the fiftieth anniversary of the founding of Penguin Books by Allen Lane at 8 Vigo Street.

I have noticed that in countries such as Italy and Spain, which didn't have pocket books, people don't read so much. I do hope that e-books will get more people to read in those countries.

The stamp is beautiful. It features an old stage coach used for carrying mail. The writing reads: The old postal routes. 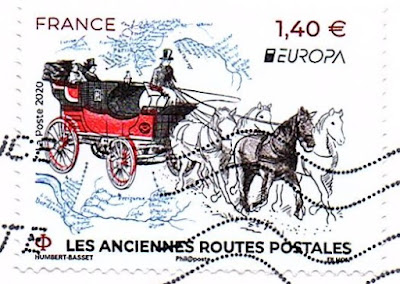 As it's Tuesday, let's join the T-Party hosted by Elizabeth and Bleubeard. 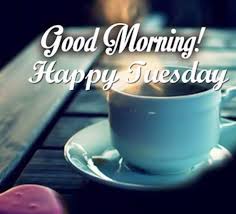 What can I contribute to this party? Below you can see our meal I cooked yesterday. It was tenderloin pork (after all it was Sunday) with a glass of stout. Elizabeth might even join me. 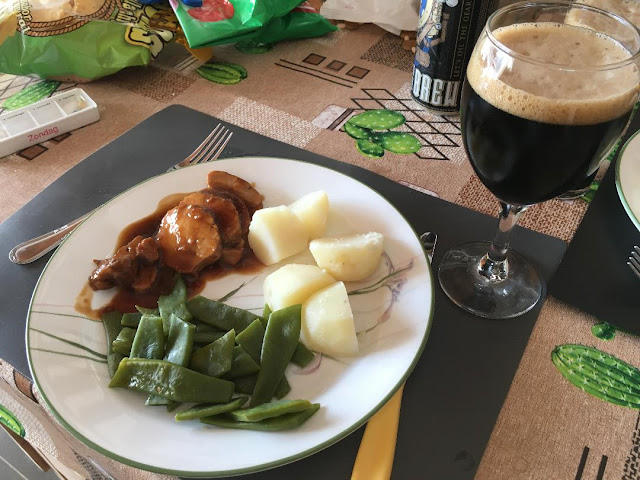 Today we had a busy day. The glass had broken in the woodburner, so we had to go to the glazier in town to have another one cut. He did it on the spot: 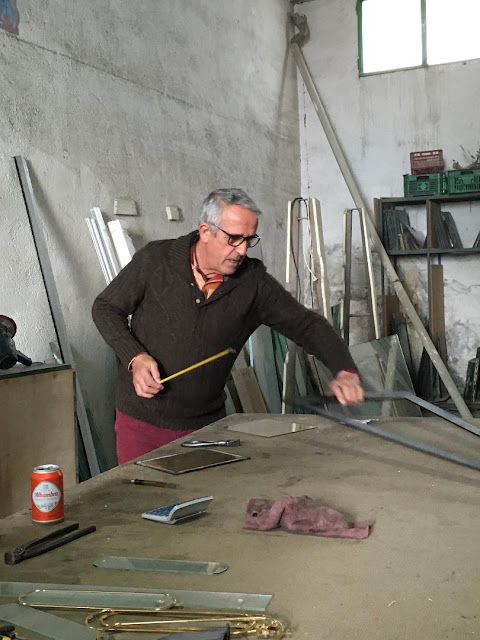 We also (illegally) popped into the big Lidl supermarket as I am fed up of eating basic village stuff. There we met my friend's daughter who had just had a baby. She was carrying her tiny daughter in a baby carrier, nice and cozy. 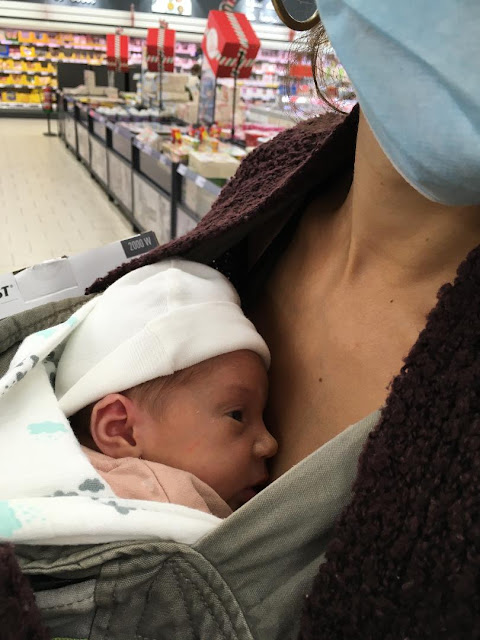 This little girl is 10 days old. Isn't she cute!

Luckily we didn't get stopped by the police (we are not allowed to leave the village). Our neighbour a few houses down was not so lucky. He got fined 300 euros for going to the supermarket in town. He had a good reason to go into town and thought he'd pop into the supermarket as he was there. No, no. Not allowed! The police spotted the shopping in the car and fined him.

I should not moan really. Lets move onto something nicer: I'd like to show you my succulent, that is flowering again. It lives on the landing on the stairs, and loves it there. 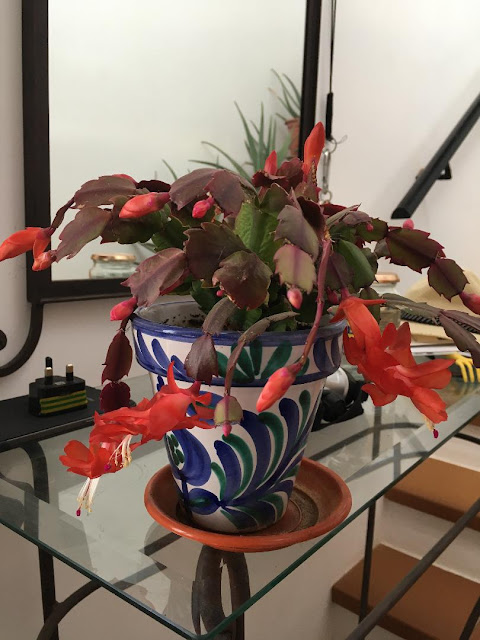 I've started to read another book. This one is called The Gimmel Flask and is a classic murder mystery about the antique dealer/auctioneer world. 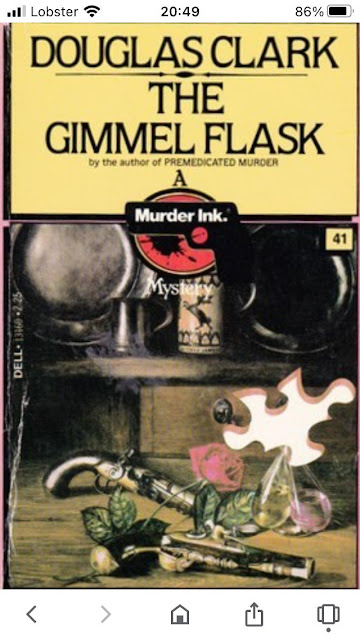 Here are my cacti. I only water/spray them once a week on a Sunday. They are also doing well. These are kept in the living room. 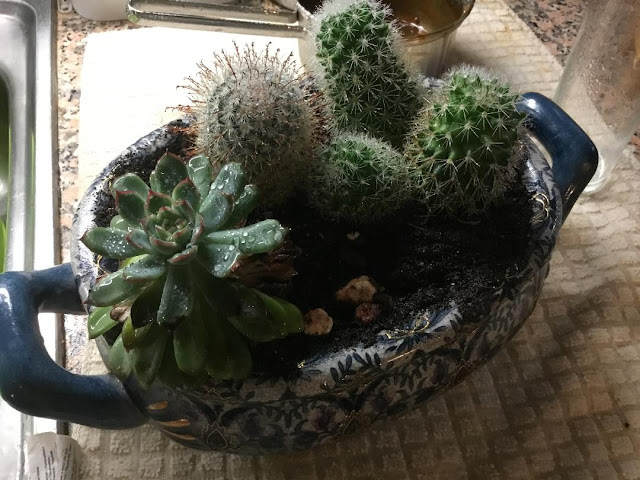 The above supermarket sell this collection of dark chocolates. I have treated myself to a box (or two) and they are super delicious! 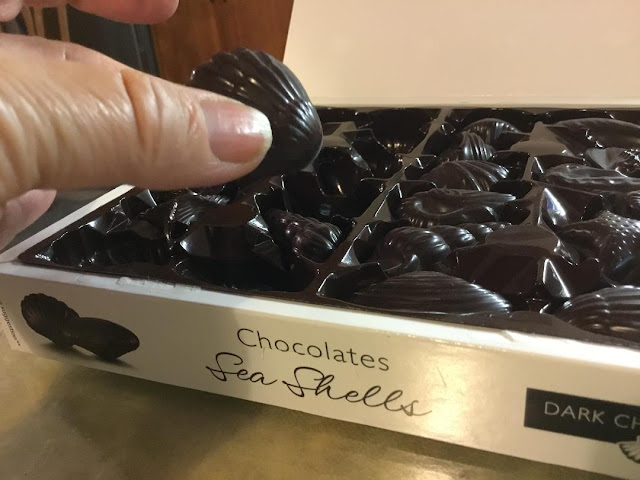 That's it from me this Tuesday.
Wishing you all a very happy T-Day (do have a chocolate!)
Hugs,
Lisca