I would like to show you a postcard that I received last week. It was sent to me from Japan, a young lady called Miho: 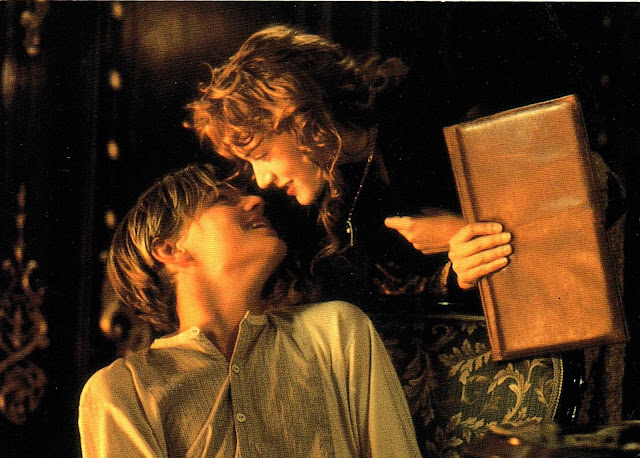 Of course most of you will recognize this as a scene from the film Titanic. Miho writes this is her favorite film. It was not my cup of tea, but I did see it (years after it came out). I wonder if there are people that haven't seen it....
The stamps are wonderful.

The red stamp mentions the Olympic games in Japan in 1964- I remember them well, especially because of some Dutch medals. Anton Geesink of the Netherlands holds down Akio Kaminaga of Japan shortly before winning the Open Judo . Judo was included in the Olympic games for the first time in Tokyo in 1964 and the host country, which invented the sport, swept up all the gold medals until the open category. 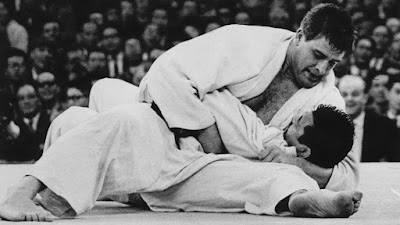 The carrier of the Olympic flame, Yoshinori Sakai, was chosen because he was born on 6 August 1945 – the day the atomic bomb was dropped on Hiroshima. The gesture paid tribute to the victims of an infamous day in world history.

Judo became very popular in the Netherlands and my sister and I took up the sport in those days. I've always enjoyed it.

So, what have i been doing this week. Not a lot actually. We are not allowed to leave the village.

But on Friday night we had our best friends over for dinner. We see them once a month, although they only live two streets away. We sat on opposite sides of the table and before they left we had a 'Sod the guidelines, we'll take a selfie' moment. 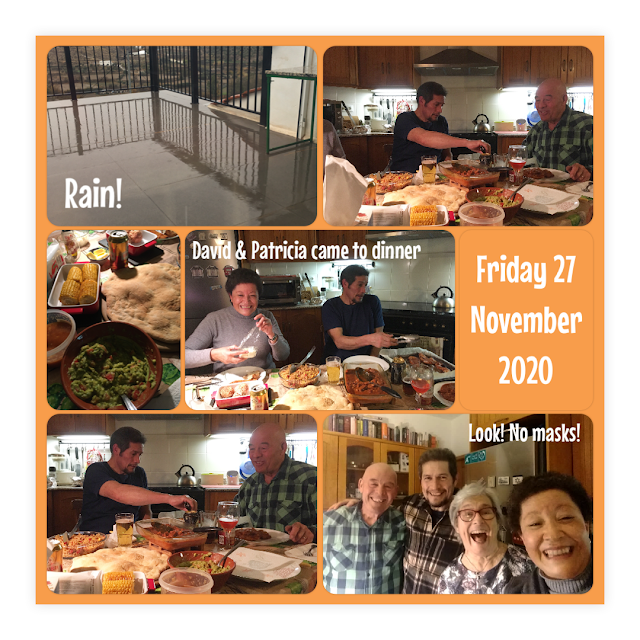 Saturday was a day of chores. 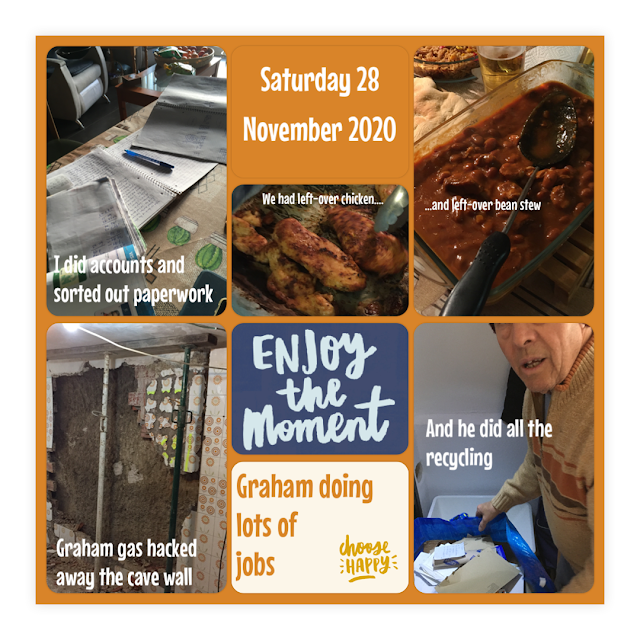 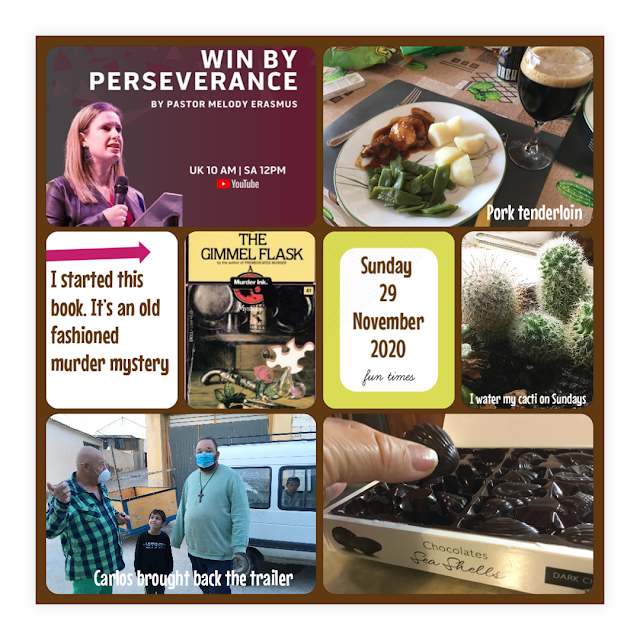 We urgently needed a part for hubby's trailer and the window of our stove had cracked so we ventured into town on Monday. We then did a shop at the big supermarket, risking a 300 euro fine, but we made it without seeing the police. Our neighbour down the road was not so lucky and got fined when the police stopped him and spotted the shopping (and he had a valid reason for going into town). 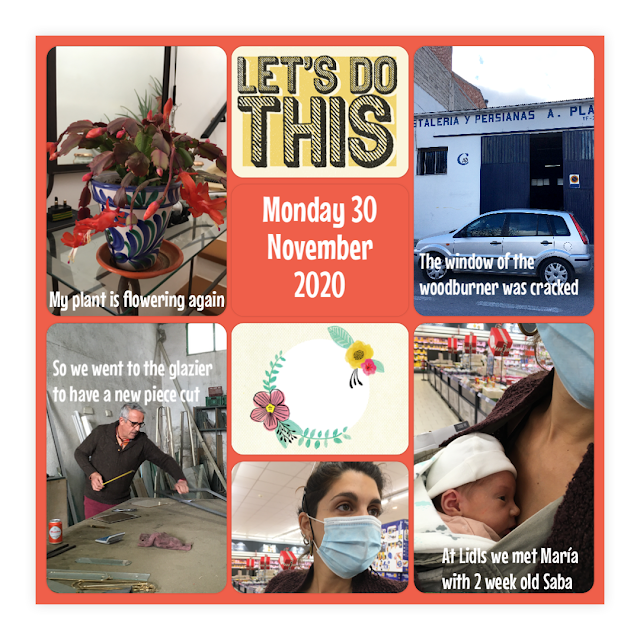 We met my friend's daughter (my friend who I walk with) , who has just had a baby. She lives in my village but I hadn't seen the baby yet. They had ventured into town too (we'd been a month without a supermarket shop). The baby is gorgeous. I had a peep. She was 10 days old there.
On Tuesday I had to go to the post office. I cooked a lovely sweet & sour chicken from a new (to me) recipe for the instant pot. Very yummy. 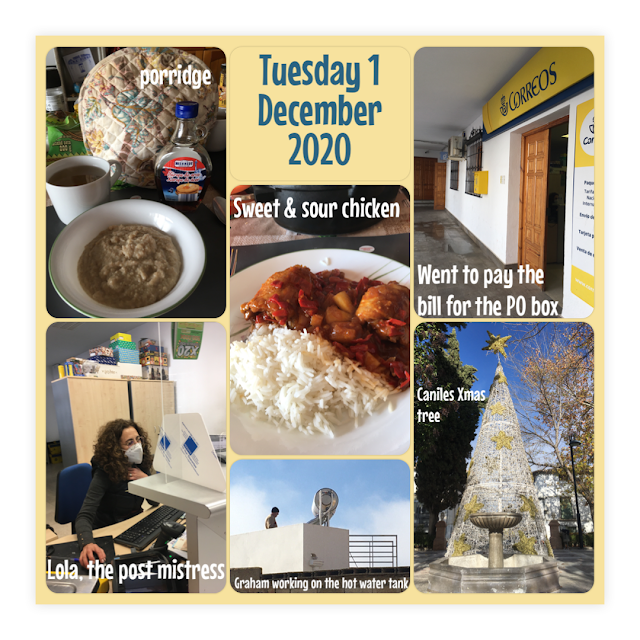 On Wednesday I went for a walk with my friend and clocked quite a few steps. I rarely get to 10,000 but a walk around the perimeters of the village is a good 7000 and I'm happy with that. 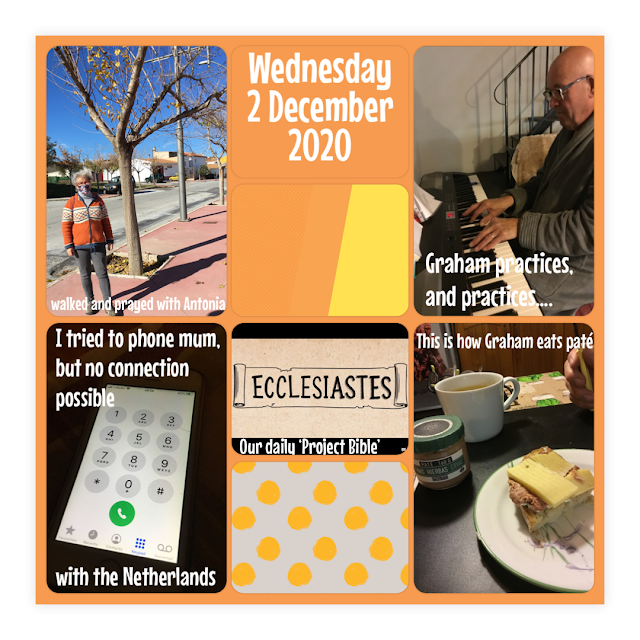 I phone my mother (96) every evening, but that evening there was some sort of fault in the line. I phoned my provider and they are looking into it. I'm not the only one, they said. It is Thursday evening while I write this and I still can't get through to the Netherlands. 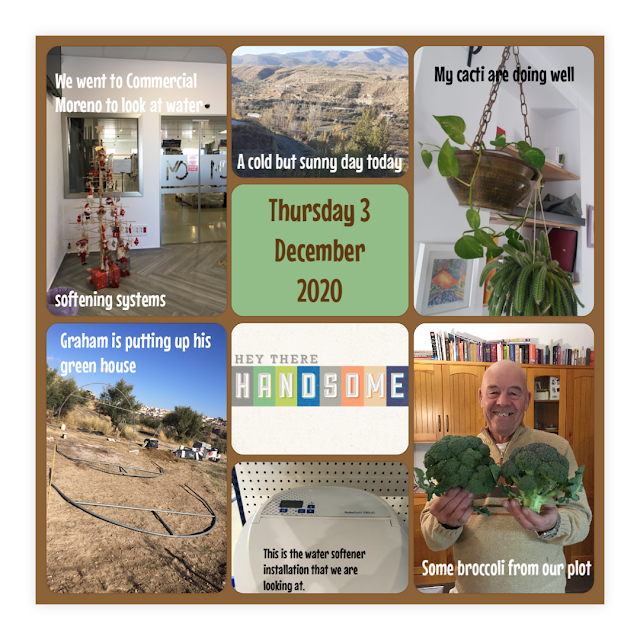 We are looking at a water softening system for the whole house as the water here is exceptionally hard. It ruins all our appliances that use water. Water heaters, washing machines, coffee machines etc
This is the element of our water heater. It needs to be replaced regularly. I hate to think what my washing machine element looks like, because that is more difficult to replace. (We'd have to get a man out). 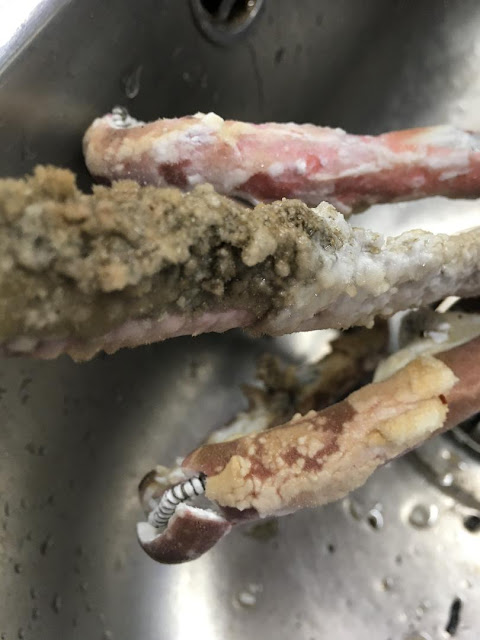 I'm sorry, I'm not moaning really, just stating a fact, and that we need to address that.
We are still healthy and we're very thankful for that. The sun is shining and the wood pile is high. The pantry is full and we have each other. What more does a person want.
Lets go and visit Annie at A Stitch In Time and Virginia at Rocking Your World Friday.
I will of course put some funnies at the end, but for now:
Stay safe, take care and keep smiling
Hugs,
Lisca 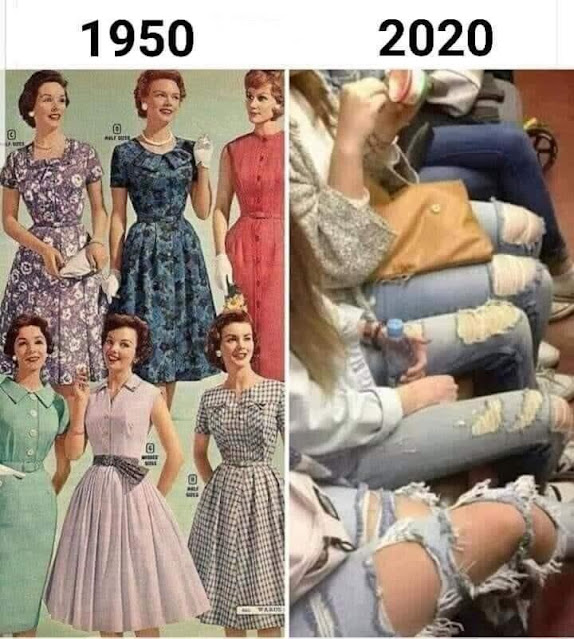 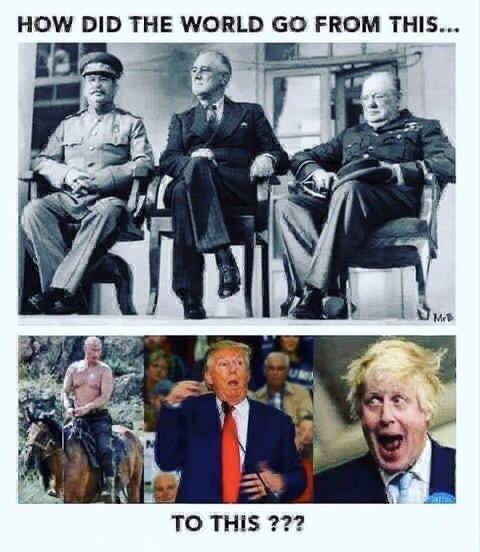 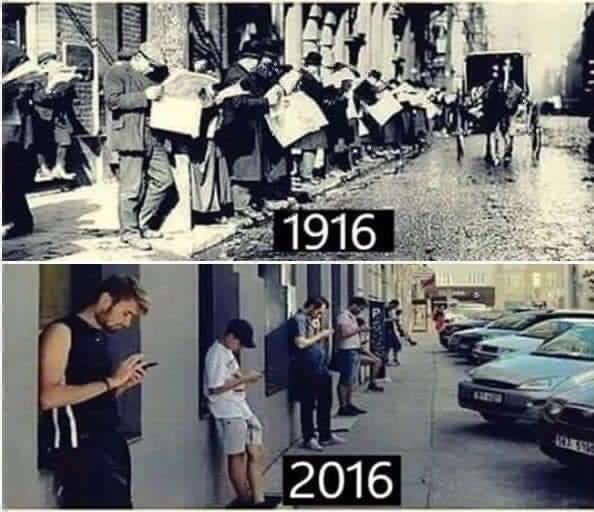 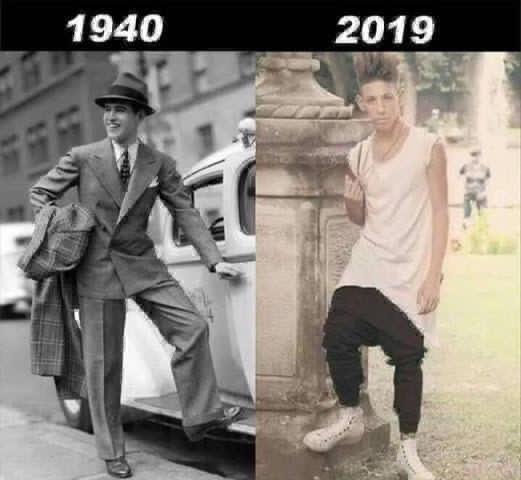 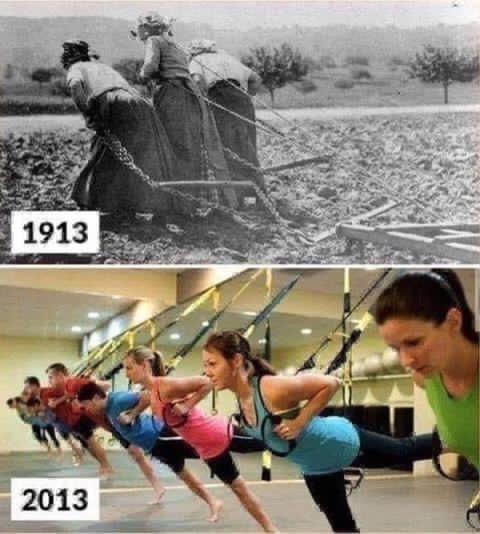 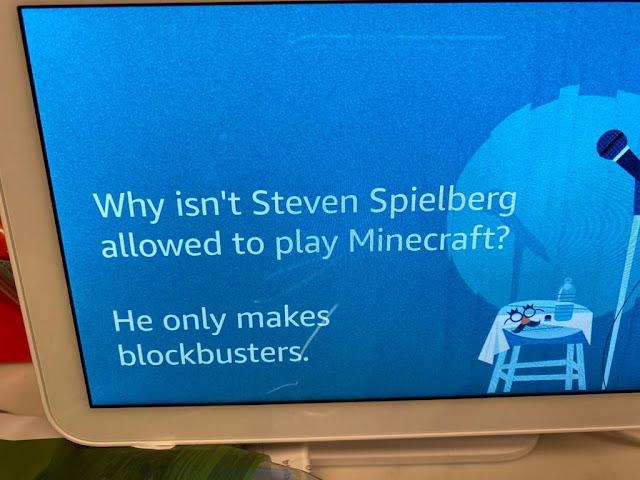 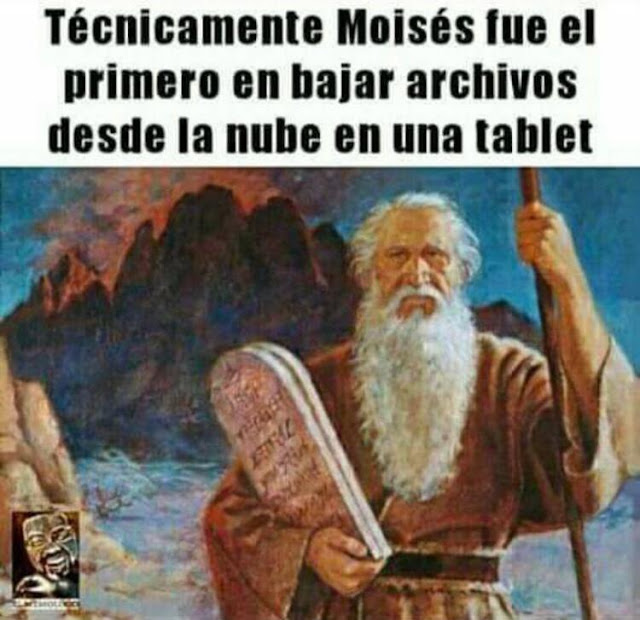 Translation: Technically speaking Moses was the first to take information from the cloud and put it onto a tablet. 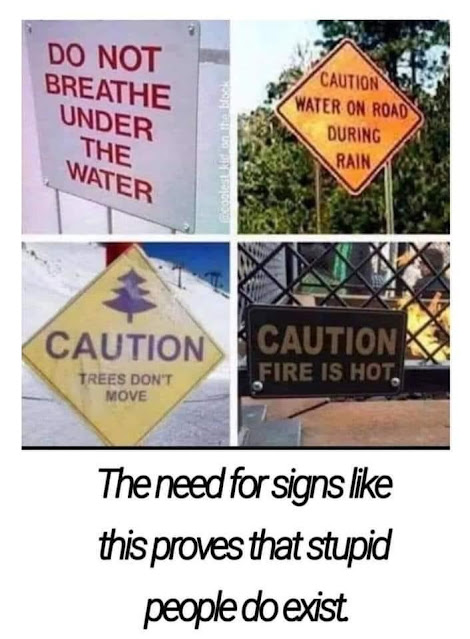 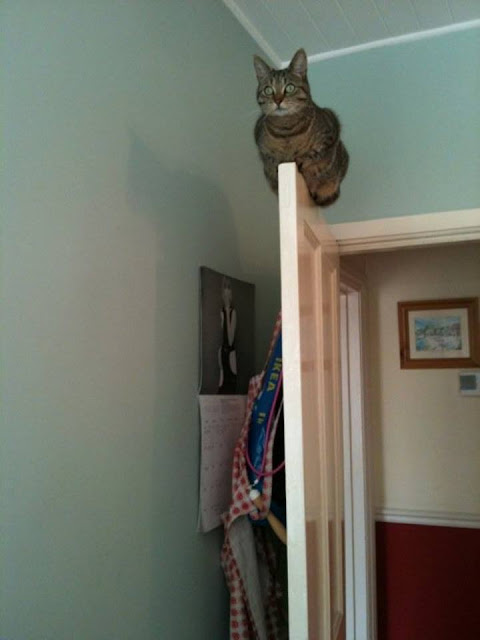 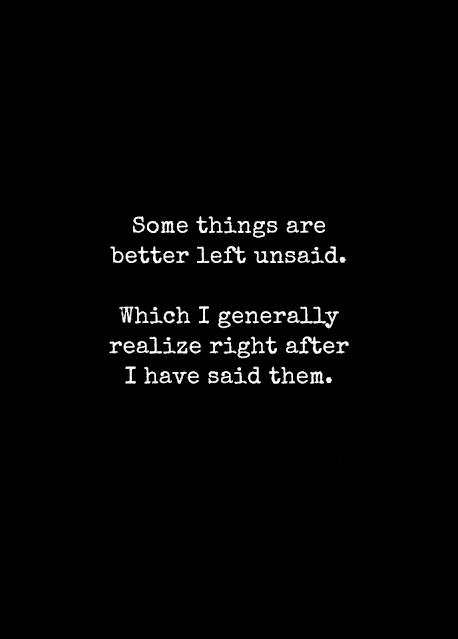 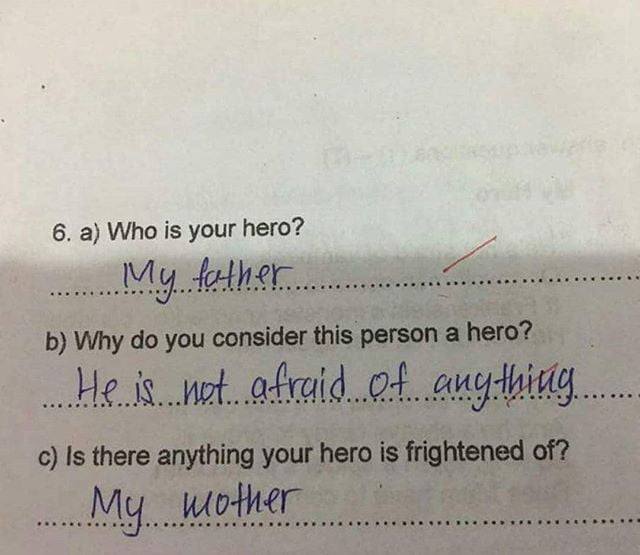 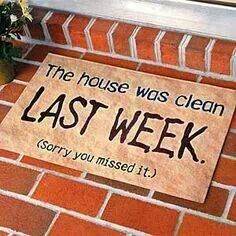 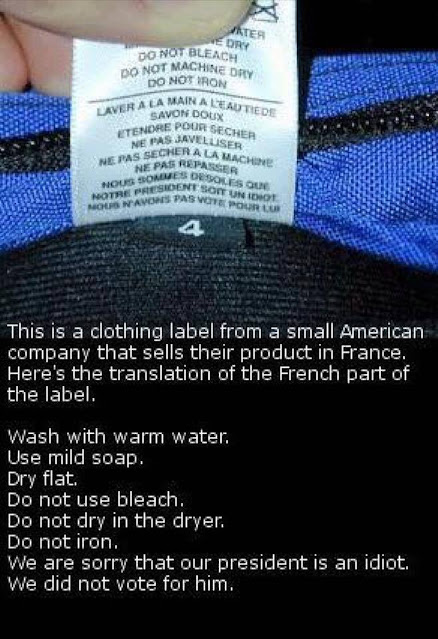 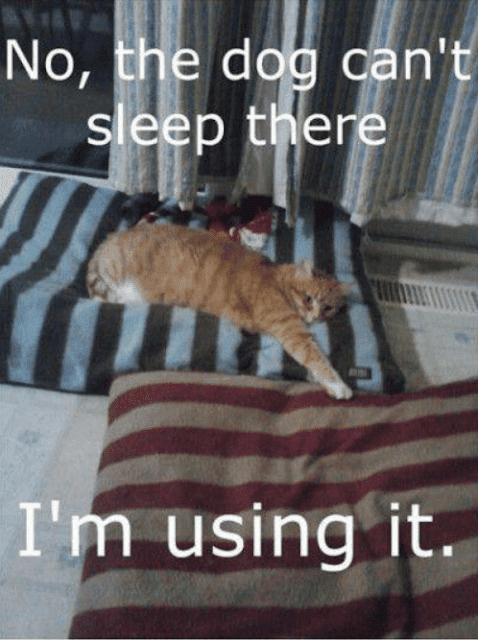 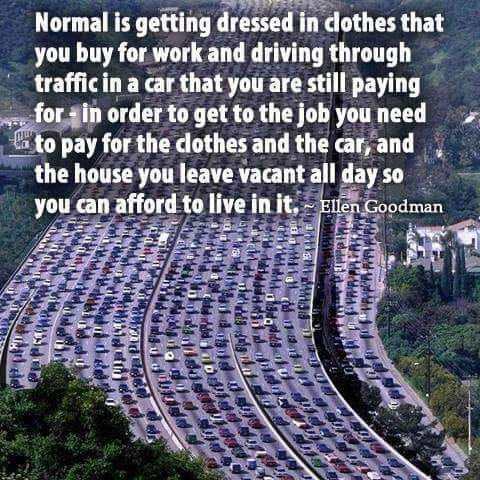 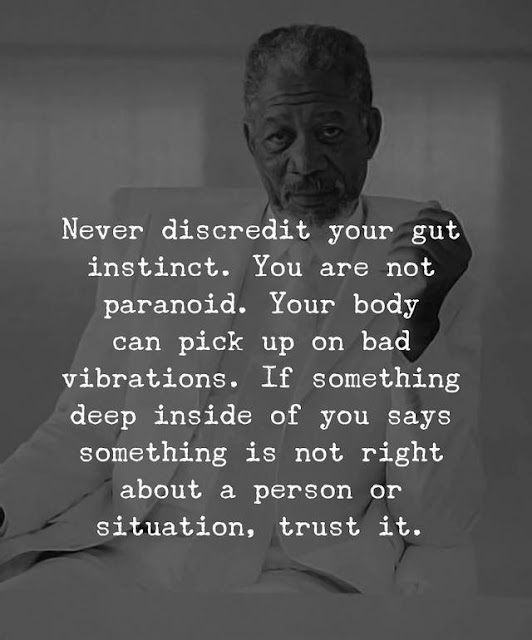 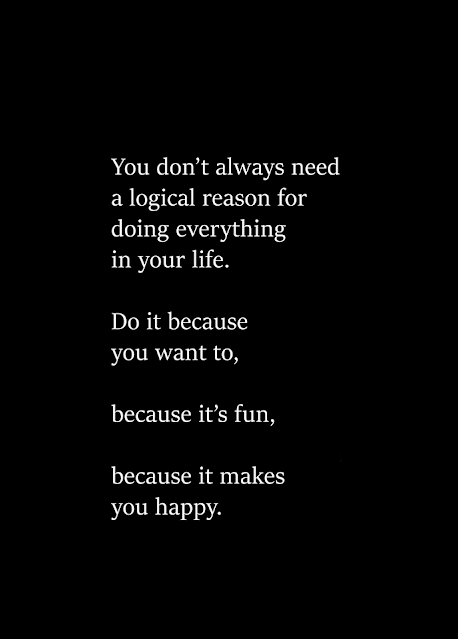