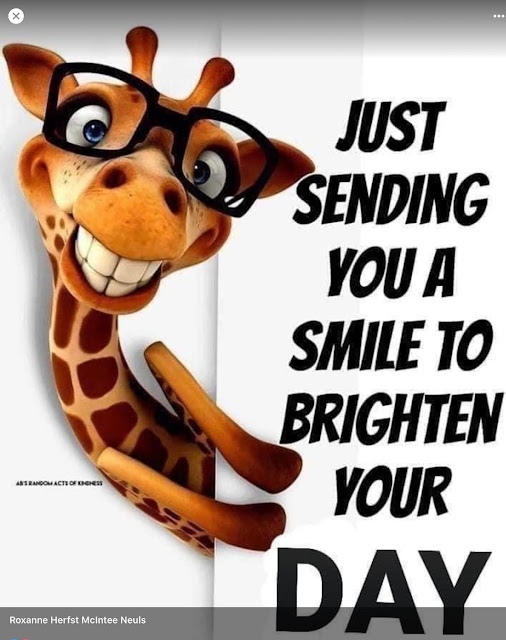 Good morning lovely ladies! It's Friday again (already. Doesn't the week fly by).
This Friday blog post is all about sharing smiles and about postcards of course.
First off is my postcard for today. It comes from Russia, from Moscow to be precise. It features three Russian beauties. They must be princesses as they look bored and spoilt . They are drinking a hot drink from a samovar, and eating snacks and fruit. 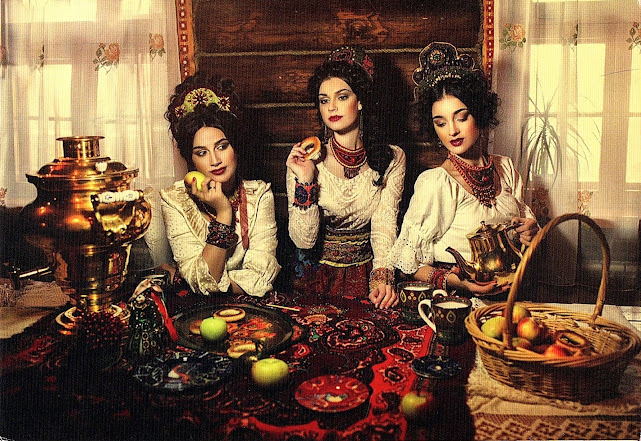 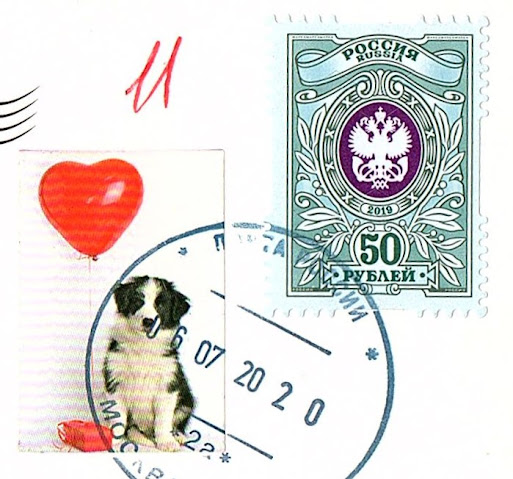 So what have the smiles been in my week?

Definitely my walks with my friend Antonia. We go walking every Friday and Monday morning. The last couple of weeks we have been going to the sierra, the hills that we see from our window. 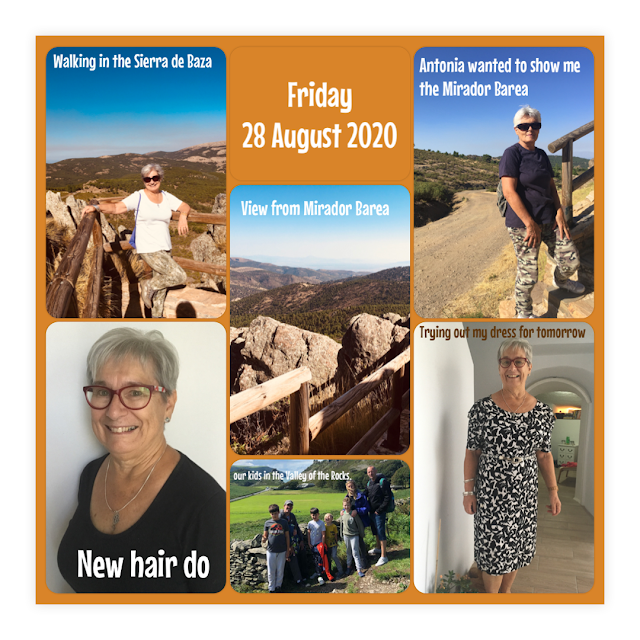 This was the UK Bank Holiday weekend, and we should have been in the UK, camping with the family. Above you can see a photo with five of our grandchildren.
Saturday was a big day. We were invited to a small wedding. I had the honour of being 'stand-in' mum to Andres, who's parents couldn't be there. 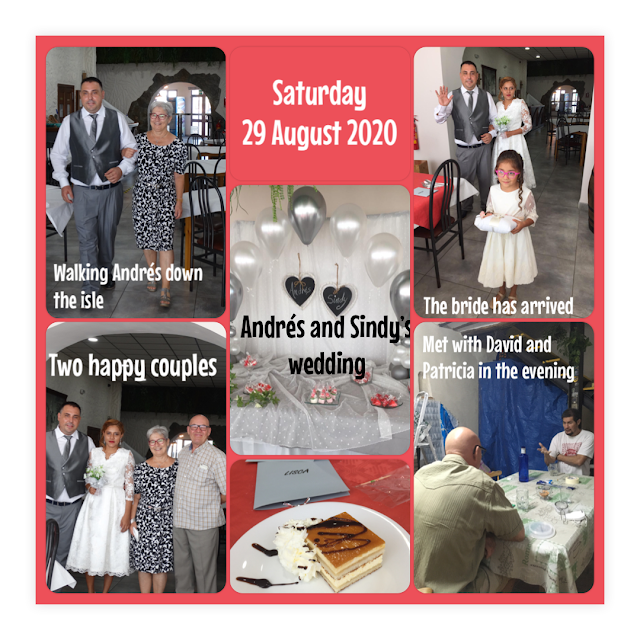 It was a great wedding, and the food was lovely.
On Sunday hubby had to sort out the coffee grinder part of the coffee maker, which had become a bit clogged up. It's all working fine now. 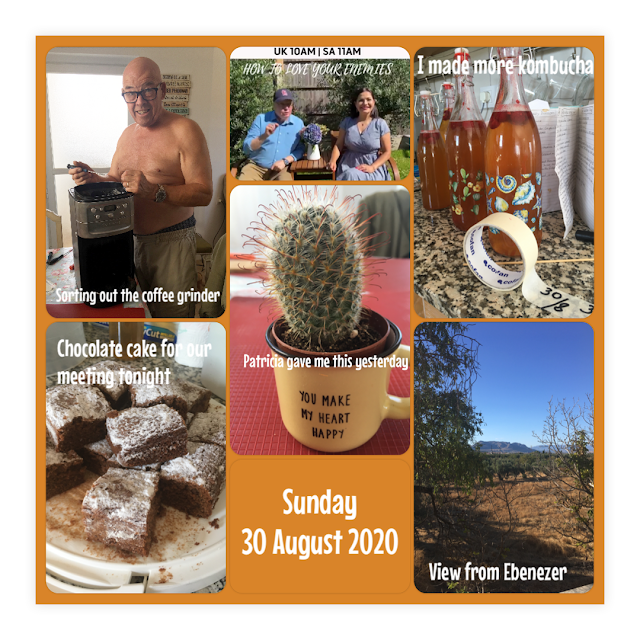 Another walk on Monday: 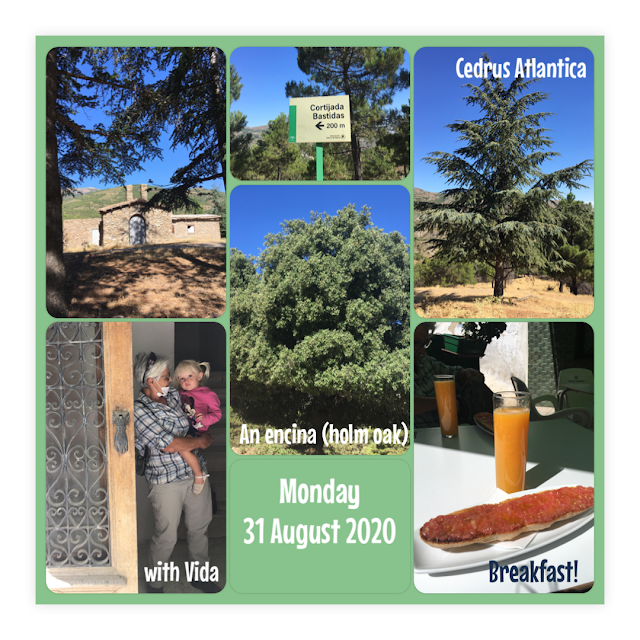 The trees are magnificent. The Atlas Cedars (cedrus atlantica) are impressive. They have started to grow little cones. 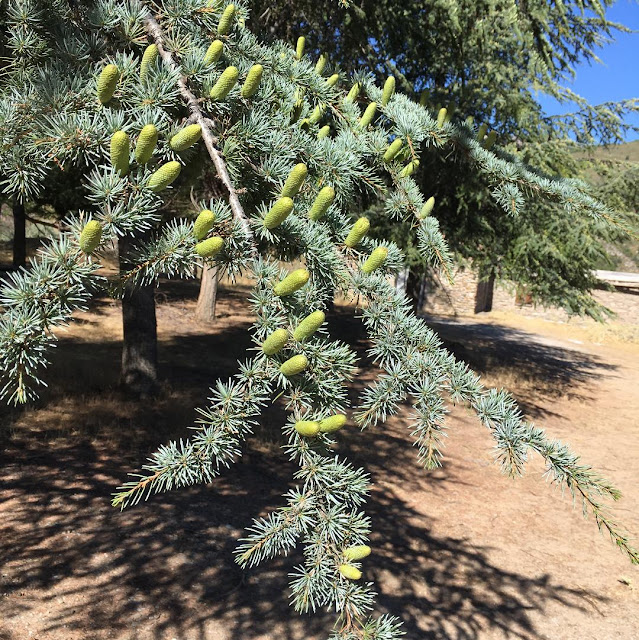 The encinas (quercus ilex), below, are indigenous here.
Quercus ilex, the evergreen oak, holly oak or holm oak, is a large evergreen oak native to the Mediterranean region. It takes its name from holm, an ancient name for holly. It is a member of the Cerris section of the genus, with acorns that mature in a single summer.
They are protected now as so many were felled during both world wars. Again, they are quite majestic: 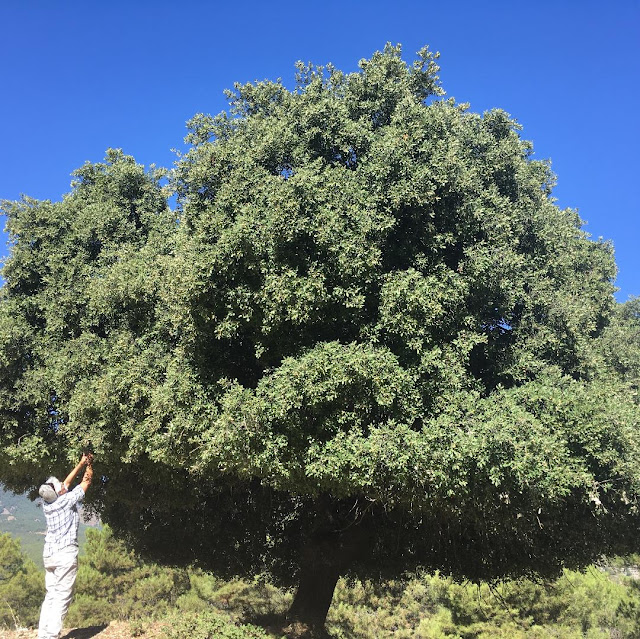 I love them. They dot the landscape, often just one or two. They are evergreen and grow quite old and large. I wish they could speak. 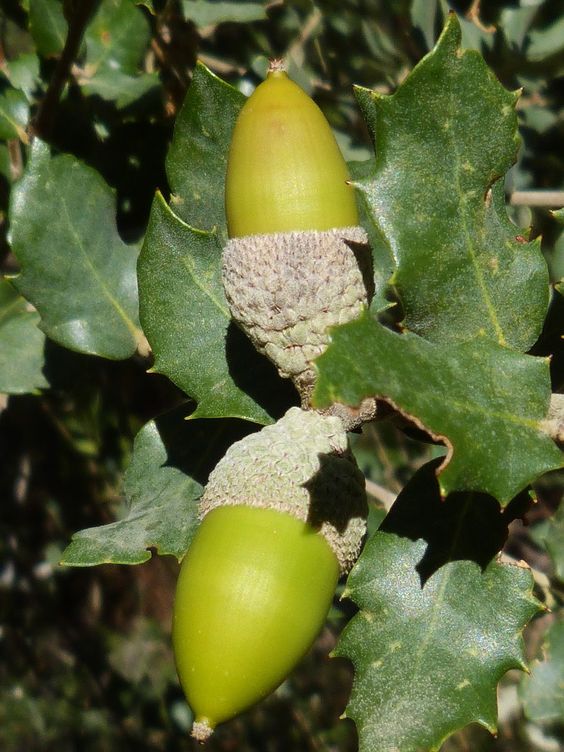 Locals from the village of Zarza de Montánchez in Caceres have always known and loved La Terrona , perhaps the oldest and biggest holm oak in Spain. It took a bolt of lightning to bring it to the attention of the outside world. The lightning split the tree in two and almost killed it. Biologists came to the rescue and discovered that the tree is perhaps the oldest and biggest holm oak in the country: it's 16.5m tall, with a girth of 7.8m and is 800 years old. The village's ex-mayor claims they used to be an even bigger one: La Governadora, but it was burnt after also being hit by lightning 27 years ago. Although the biologists may have saved the venerable old tree from a natural death, its newly-found fame has brought new dangers, as unscrupulous tourists are causing serious damage. The Spanish postal service paid tribute to the Terrona in February 2004. 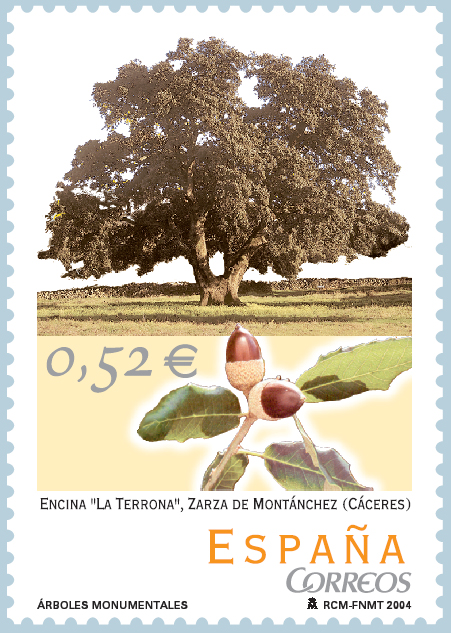 Then on Tuesday hubby and I went to the sierra again, in the car, to collect pine cones to light the fire with. Also little pieces of wood that we use for kindling. We collected six large bags from different locations. 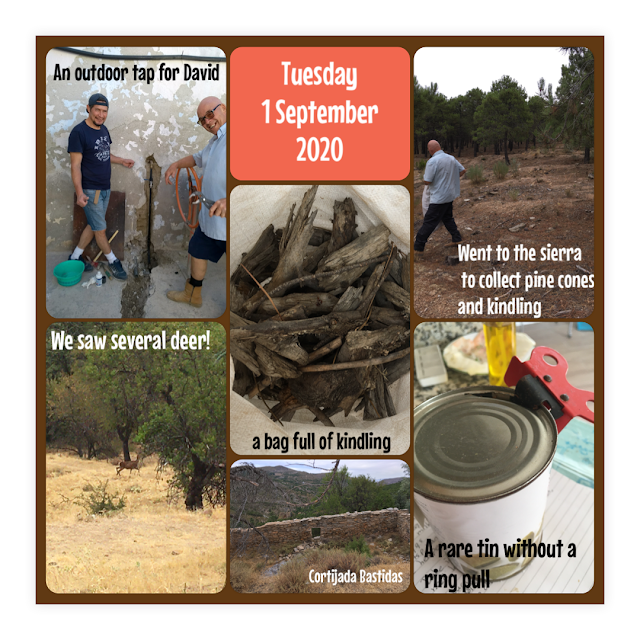 I found an old tin (that must have come out of the campervan as it is an English tin) and I decided I'd better open it and use it. But there was no ring pull! I haven't used a tin opener for years, so it was a bit fiddly.
Our combi microwave decided to go on strike after we'd accidentally slammed its door a bit too hard. I found an electrician willing to have a look at it and he came on Wednesday.  He took the appliance away with him and I haven't heard anything yet. I must say, it is very awkward cooking without the back-up of my microwave/oven/grill. I use the combi settings quite a lot, especially for jacket potatoes. 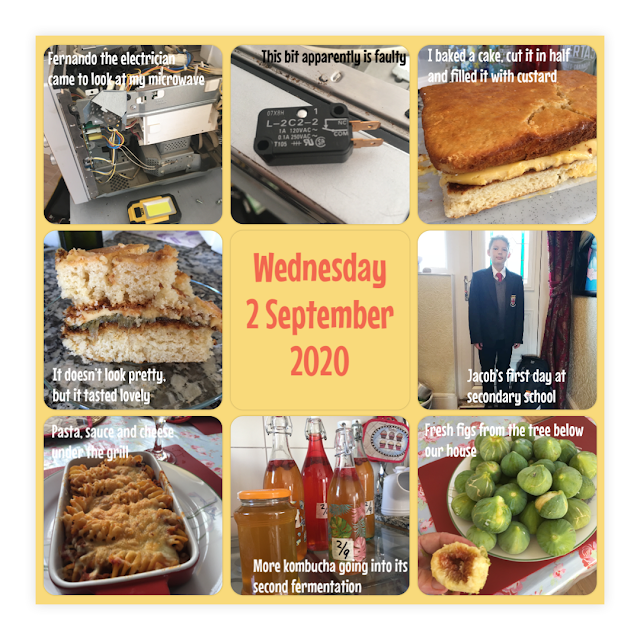 I have since ordered a new oven, and it has arrived yesterday. It has a steam option. Hmm, interesting. 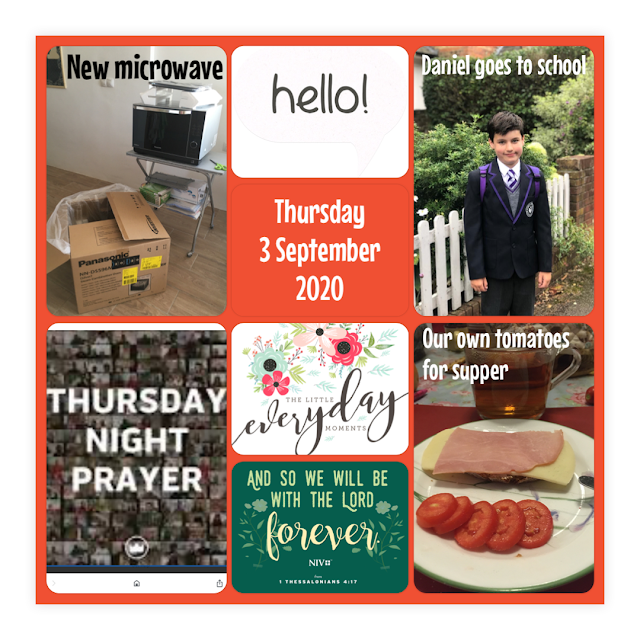 That is it from me this week.Time to visit Annie at A Stitch In Time and Virginia at Rocking Your World Friday.
Of course I will finish with some funnies. (There is a doggie one for Angela)
Take care everyone,
Hugs,
Lisca 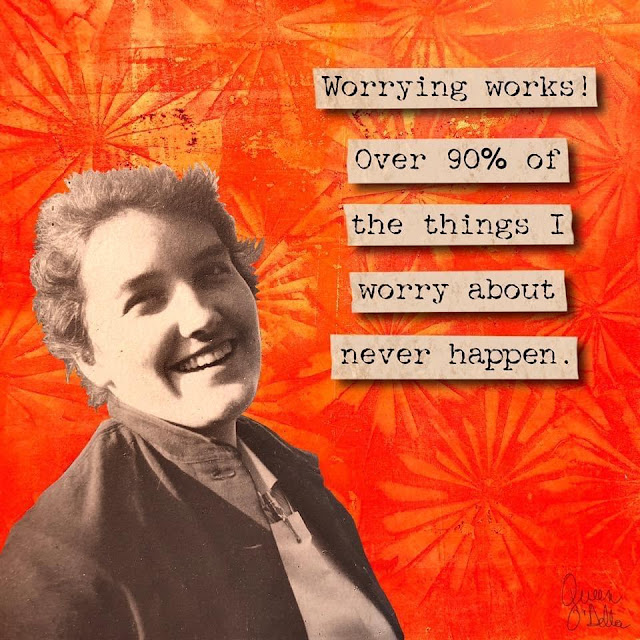 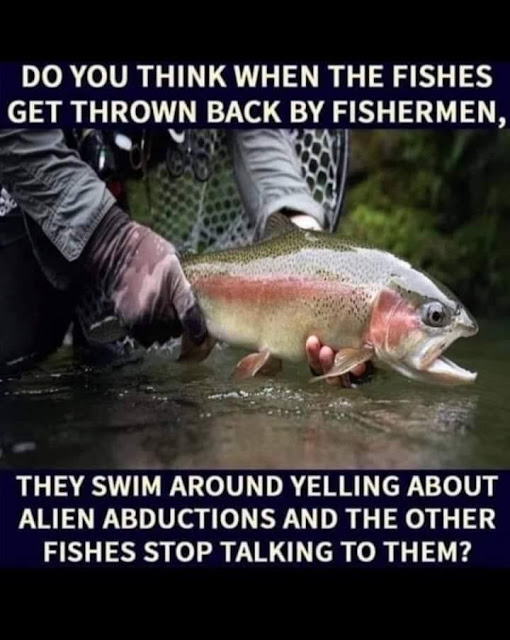 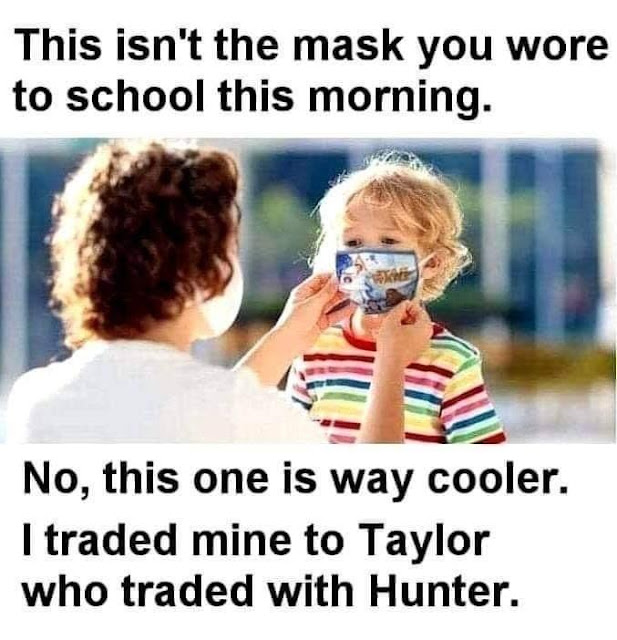 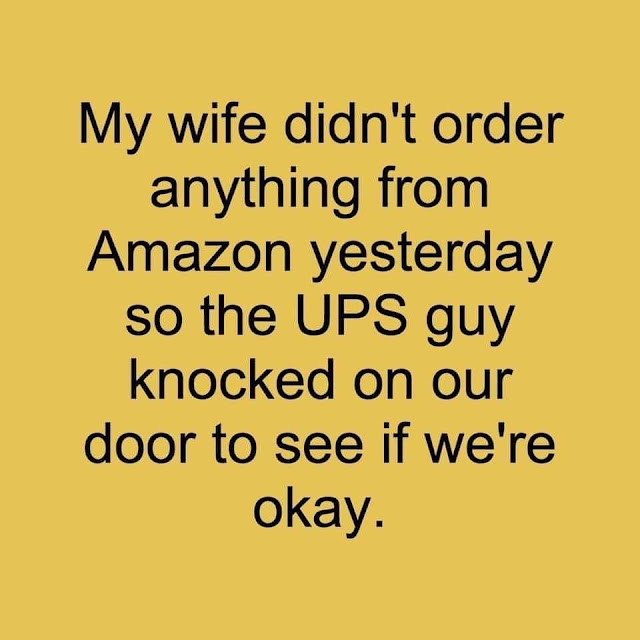 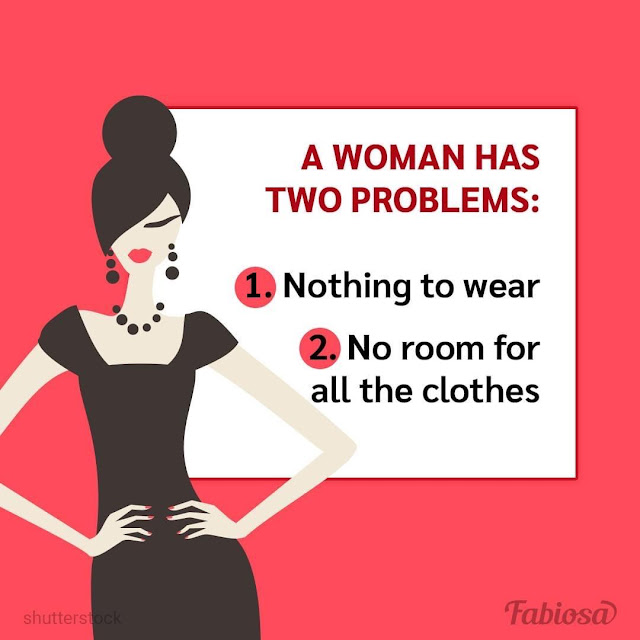 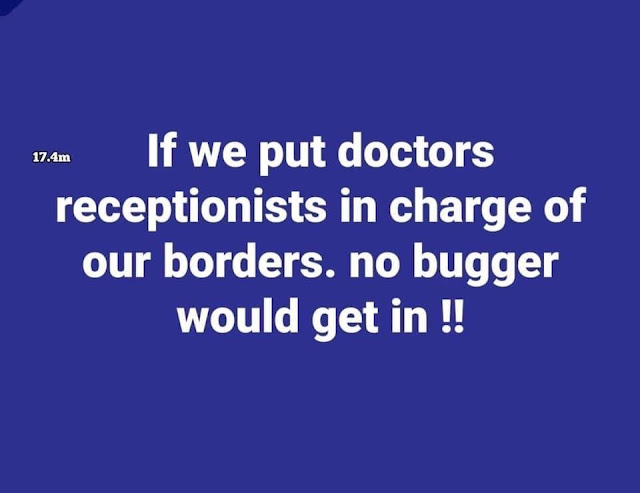 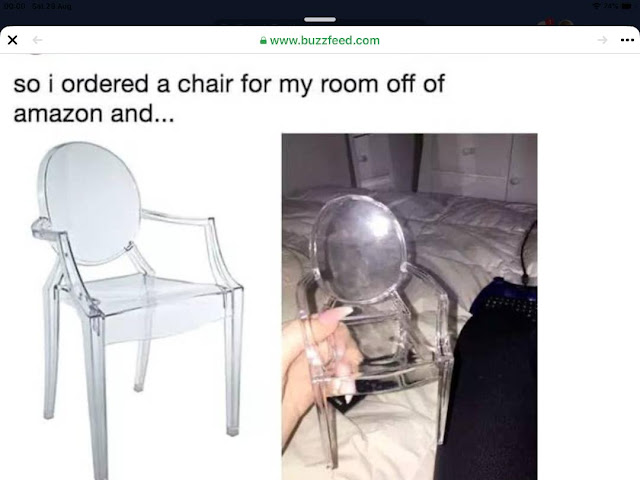 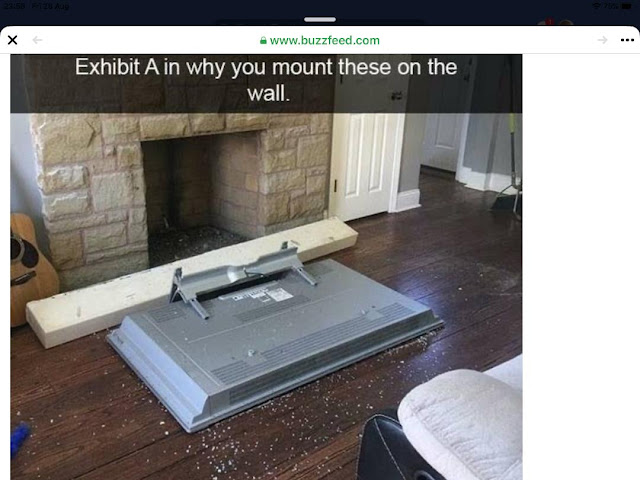 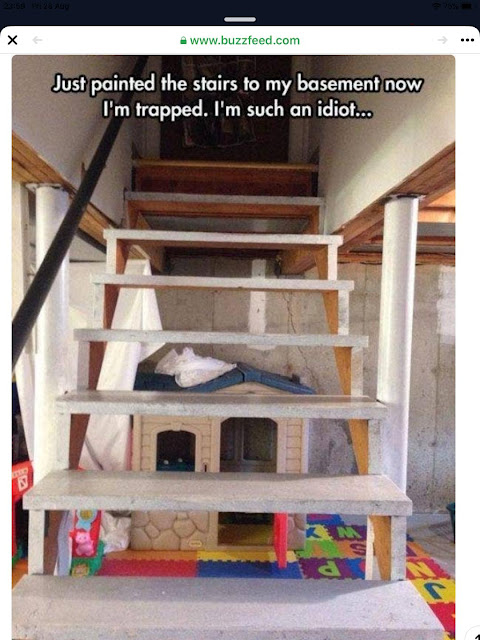 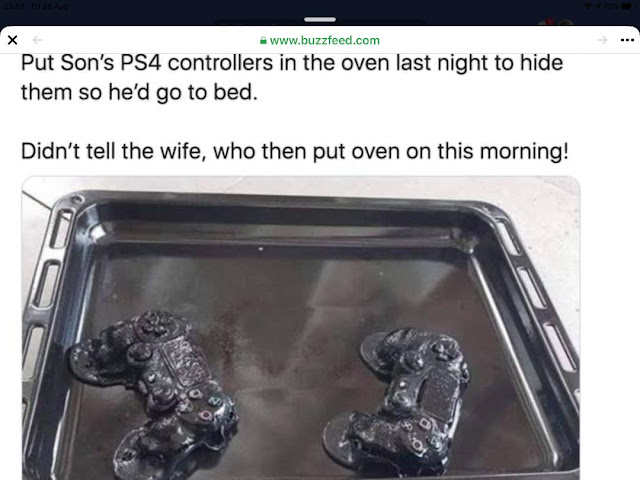 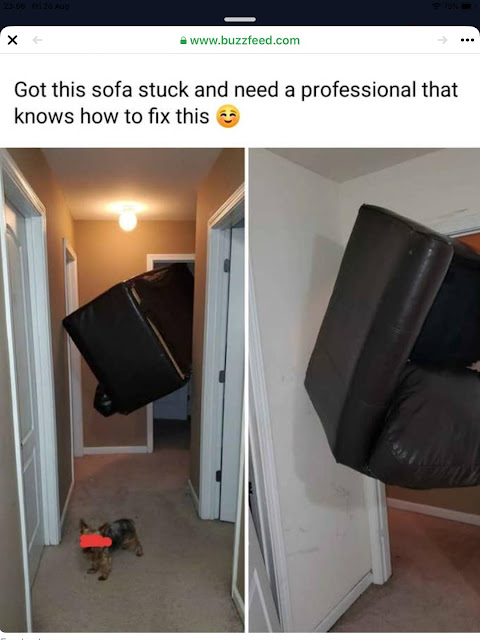 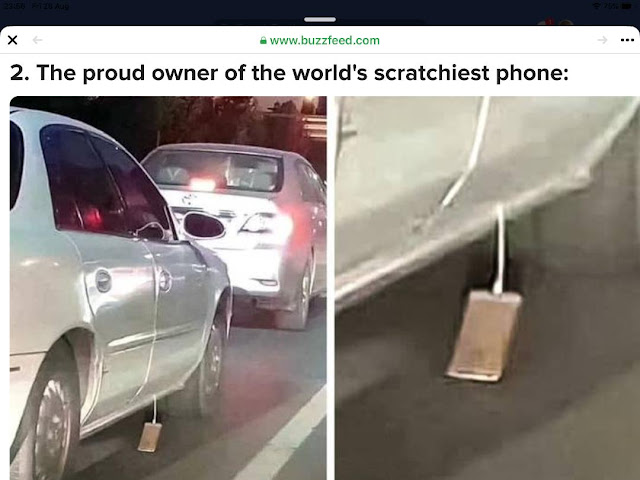 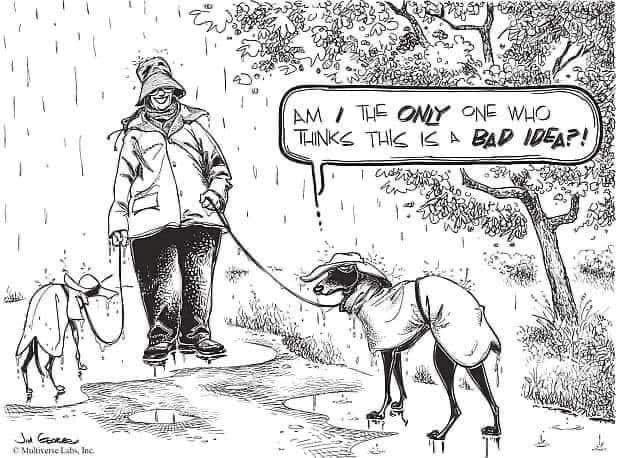