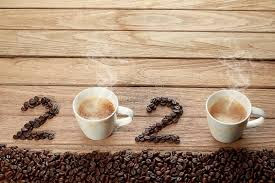 Hello lovely people,
Today is the last day of the the year 2019 and we will be entering the 'roaring twenties'. Well nobody knows whether they will be roaring, but every new year starts with hope and good intentions.

I am joining Elizabeth and Bleubeard's T-Party. My qualifier is the 2020 in coffee beans above, but there might be some other drink references or photos in this blos post.

Lets start with my postcards. The first one comes from Japan. 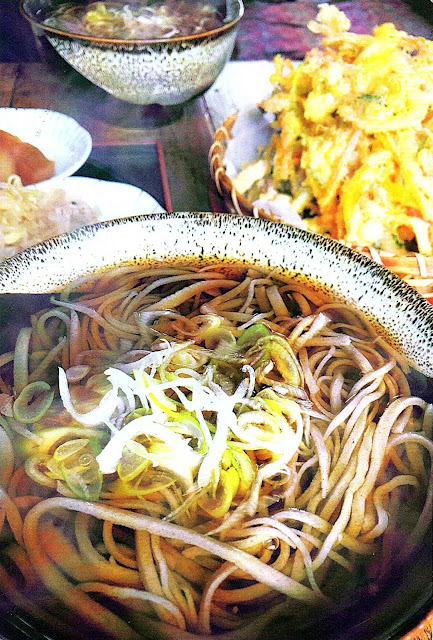 It features Soba, Japanese buckwheat noodles. The stamps are pretty especially the ducks. But I have no idea what the interior is supposed to mean/commemorate: 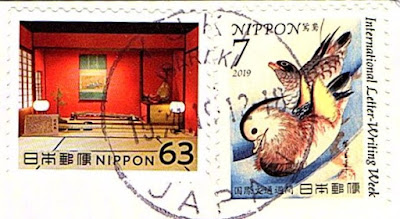 My next card comes from Russia and is a vintage view of St Petersburg. It shows the Yekaterininsky Canal from the Kazan Bridge  towards the Cathedral of the resurrection of Christ (1913). 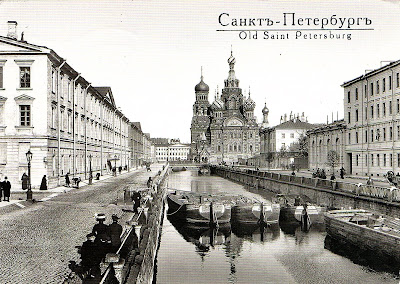 Sofia, (who sent the card) from St Petersburg, loves her city and thinks it hasn't changed much since the beginning of the century. I found some photos on the internet of the same spot (a typical touristic view) 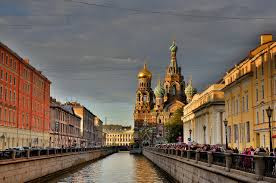 I think Sofia is right. It doesn't look as if it has changed much. 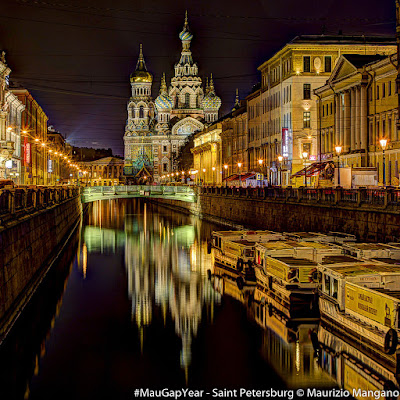 I'm still in Holland, staying with my mum in Rotterdam (the Netherlands). She has a lovely appartment on the 5th floor in this building. 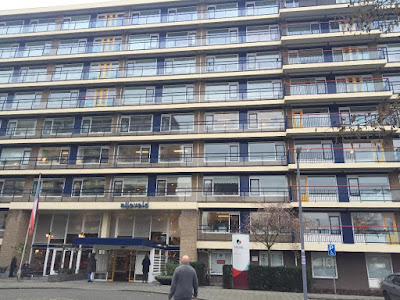 The entrance hall is very pretty and there is a huge photo of the main church in Rotterdam. This church was the only thing standing after the city was bombed comletely during WWII. 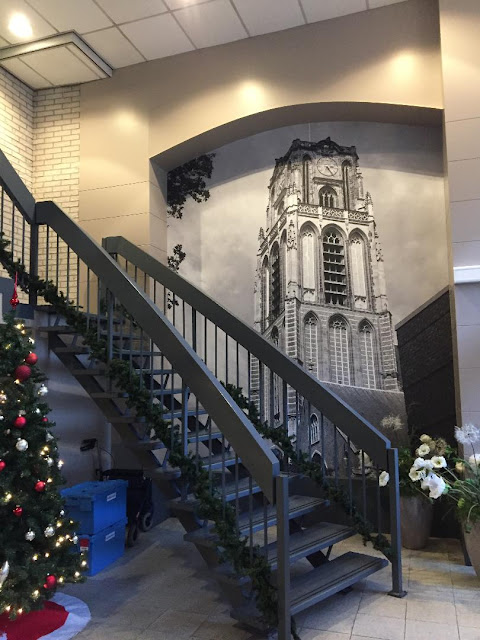 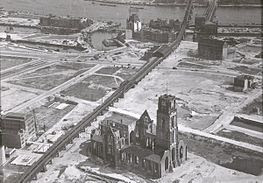 I enjoy cooking for mum. This is one of the weekday meals I concocted. You can see seasoned minced meat in puff pastry, and carrots in smoked bacon and herby potatoes in the oven. It was very nice. 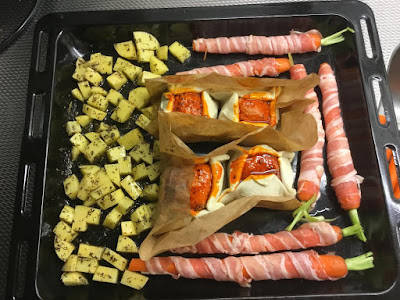 Yesterday we spent the day in Utrecht, a city in the centre of the Netherlands. It is a beautiful city, a bit like Amsterdam but with less tourists. I will show you where we went some other time, but today I just want to show you a typically Dutch scene: 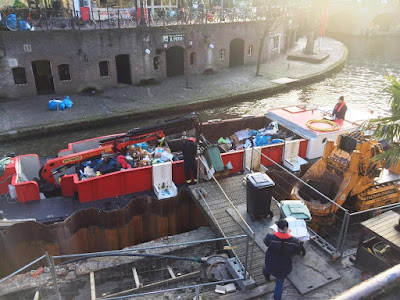 The rubbish being collected by barge along the city canals.
This next photo is also typically Dutch: bicycles parked outside the Railway Museum: Children are being transported in these wooden carriers. I couldn't take pictures of the children, but it was really fun to watch. 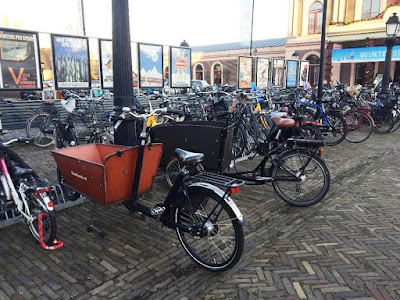 We treated ourselves to a traditional Dutch food: Poffertjes. They are little mini soft, buttery pancakes. 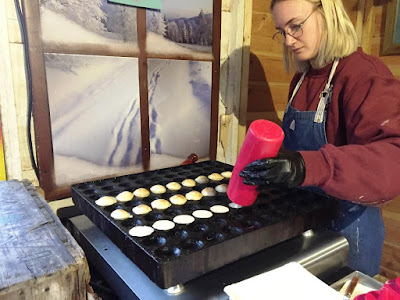 Here is me enjoying this plate full of yumminess! 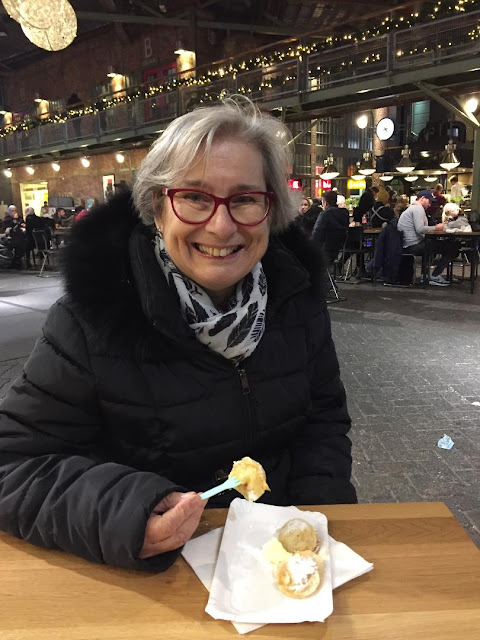 And last but not least, I have a photo especially for Elizabeth. Inside the museum there were lots of attractions including a ice skating rink and an old fashioned carousel! 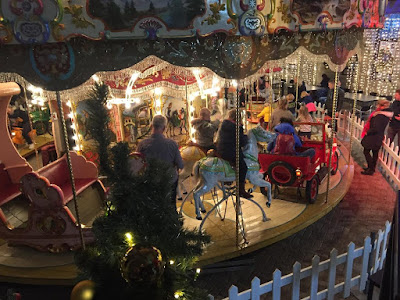 I'm sorry it is such a bad photo. I was standing on an old locomotive and couldn't get enough distance.

That is it from me today. All is left for me (and mum and hubby) to wish you all a very healthy and happy if not roaring 2020! 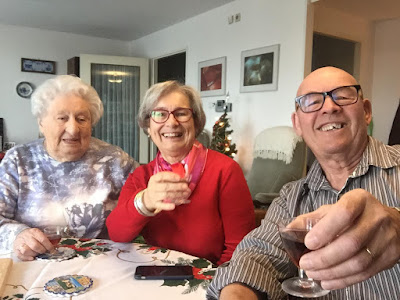