A Postcard A Day - Second on the 2nd (an old post)

Hello Folks! Here is a post from December 2014 I believe. We visited Valencia.
So Happy Second on the 2nd to all!
Hugs,
Lisca 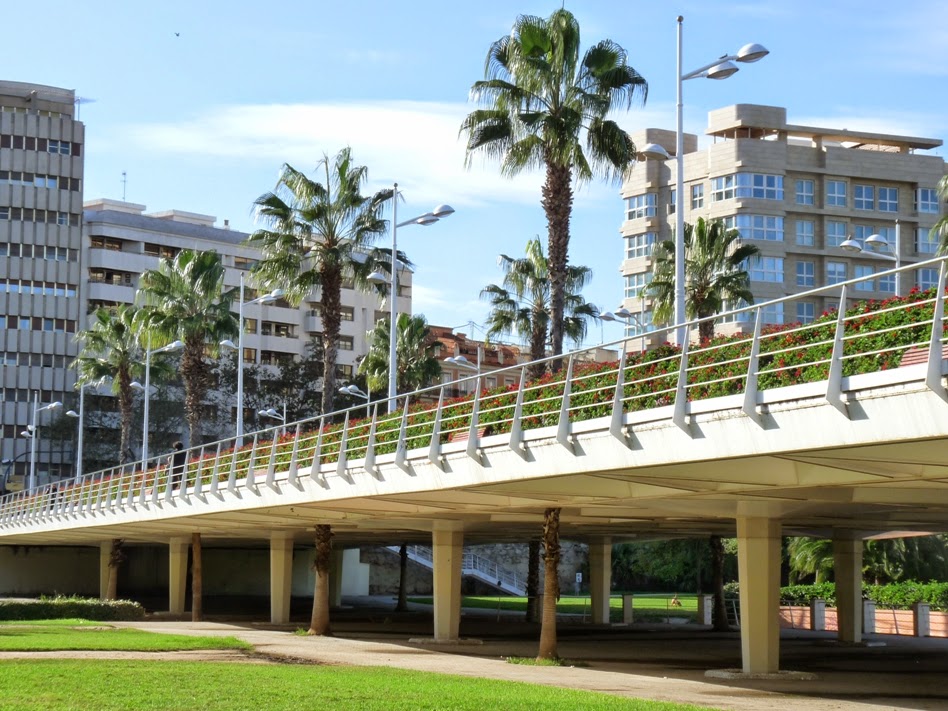 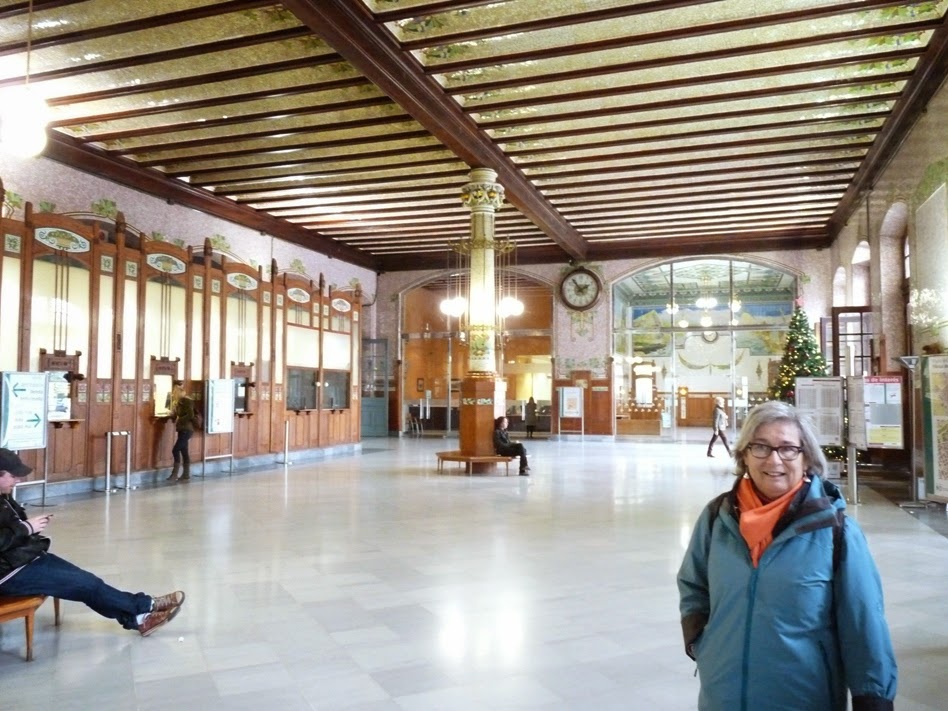 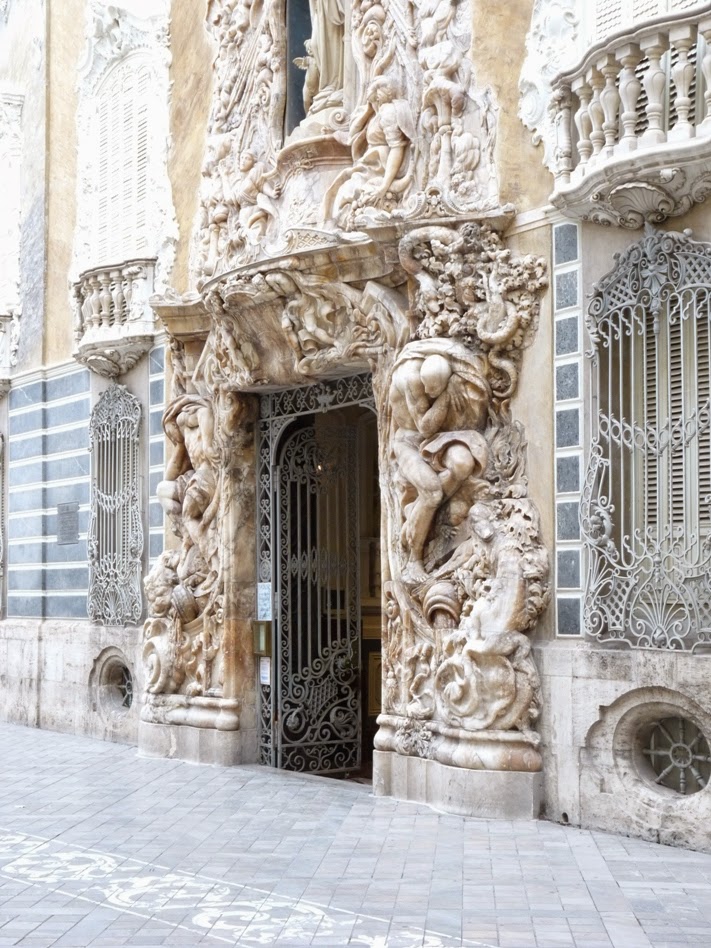 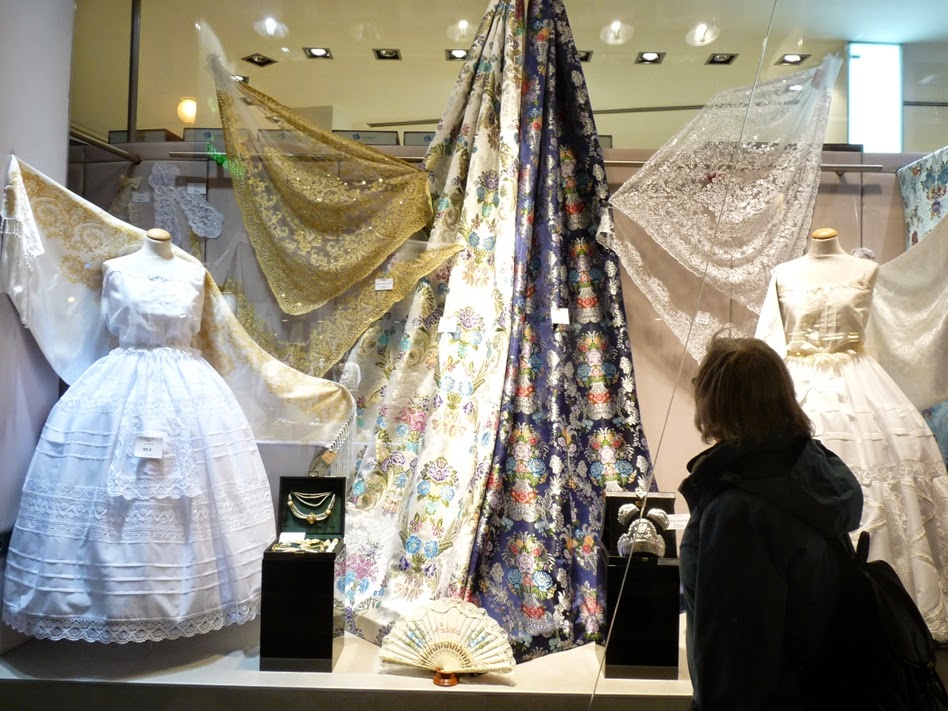 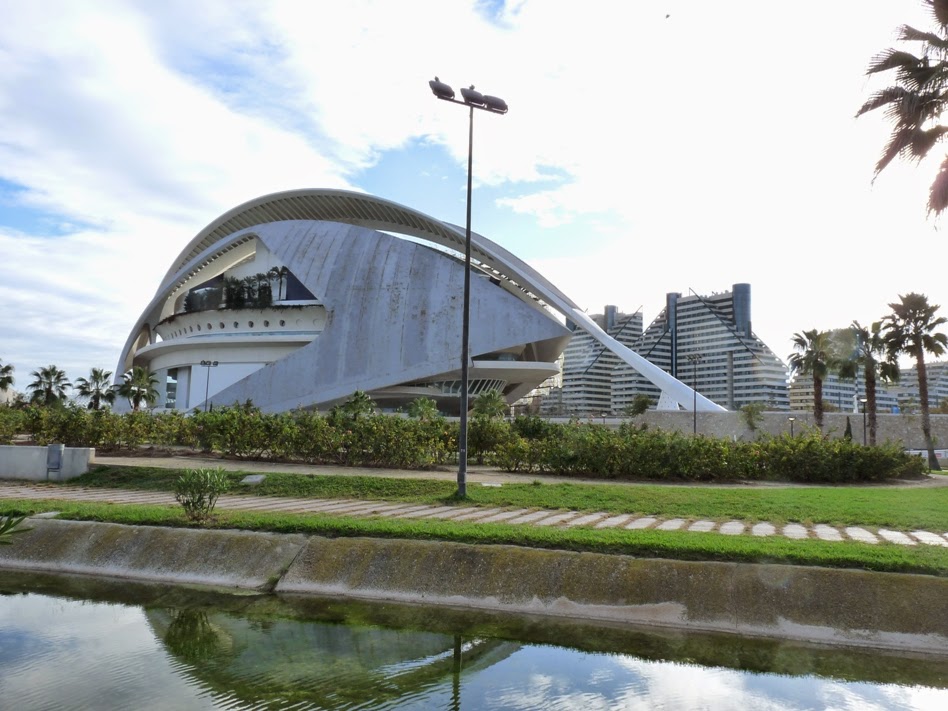 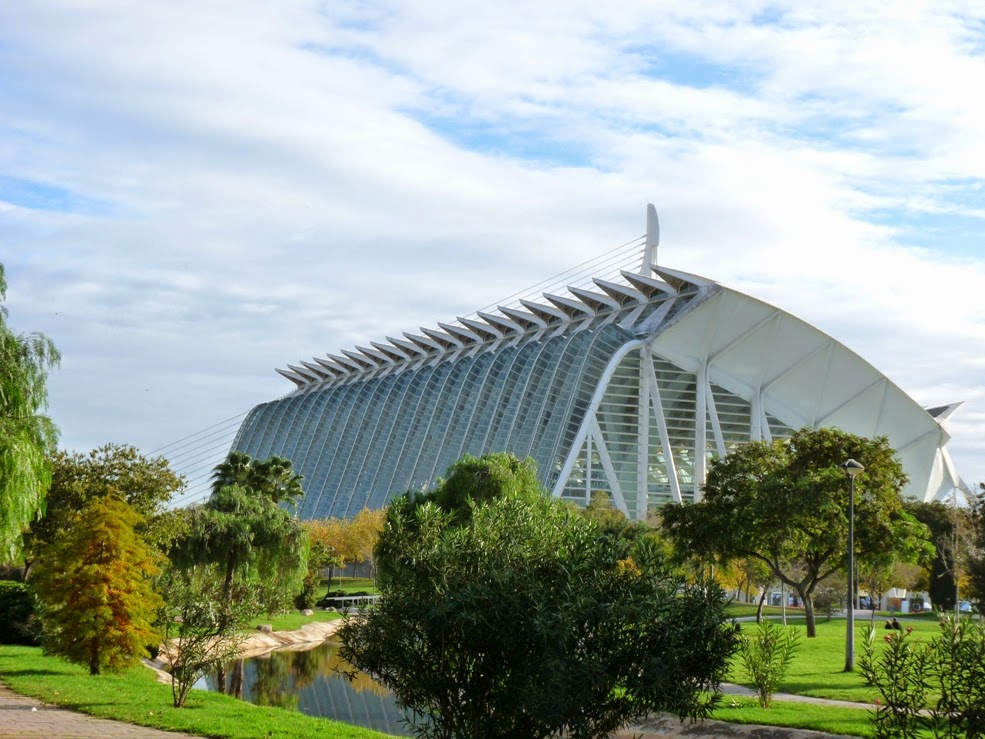 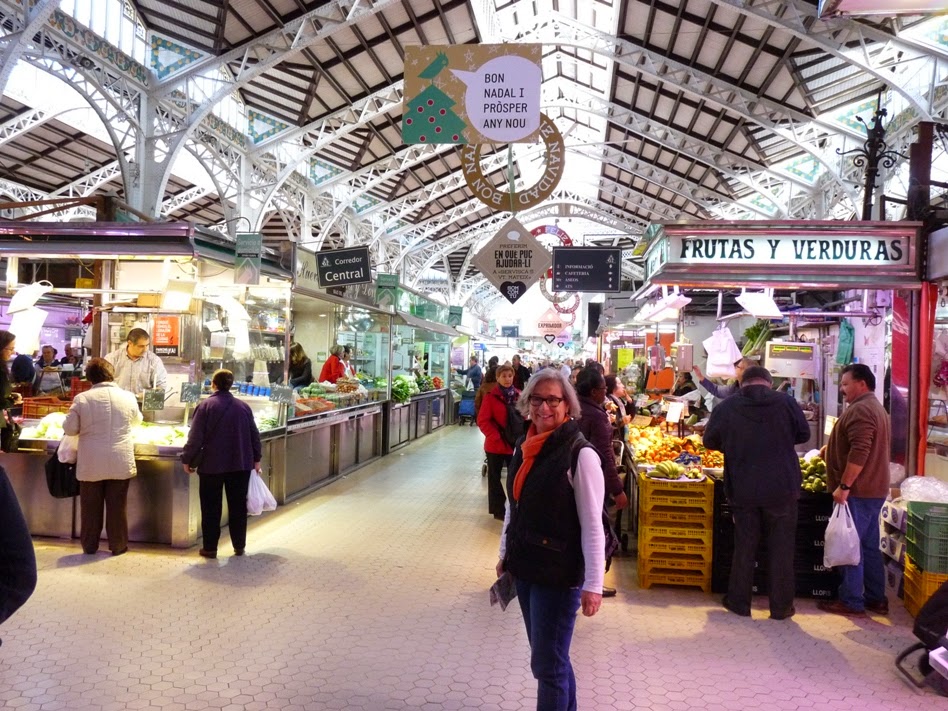 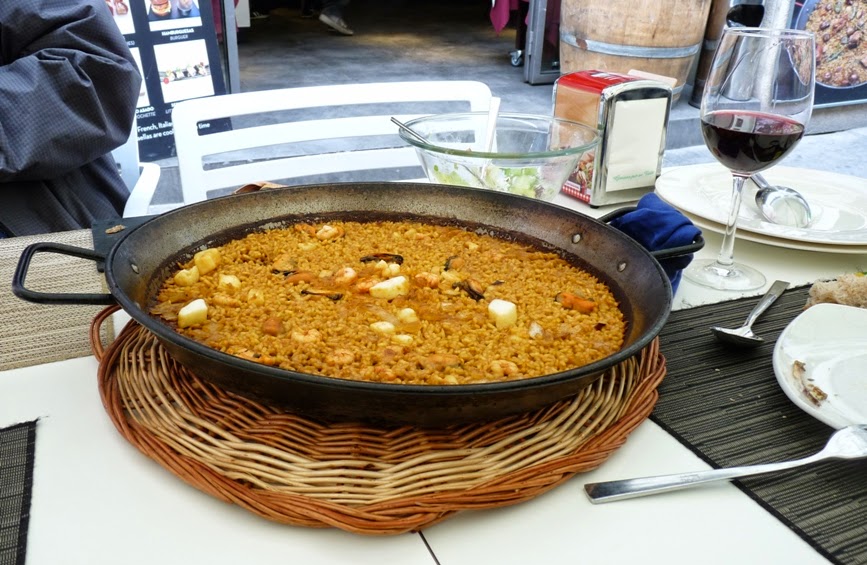