Hello lovely ladies,
It's Tuesday and time to share a beverage to join Elizabeth and Bleubeard's T-Party. I will get to my beverage later.

First a lovely postcard I received from Halle last week. Beautiful images from Yellowstone National Park. Thank you Halle! You made my day! It arrived on Tuesday, but I had already posted my blog by then. 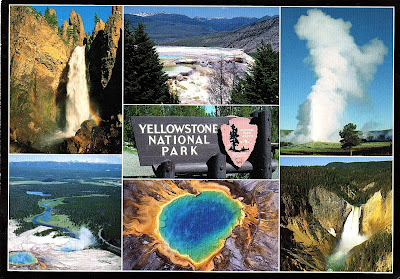 I love those photos from the Yellowstone National Park. Isn't it beautiful? Fascinating natural (geological) phenomena. This park is on my bucket list. I suppose Iceland is closer, but Yellowstone is definitely more beautiful. (Erika will have an opinion on this) 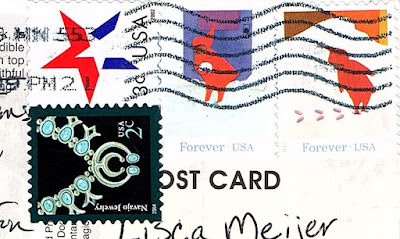 The stamps are great too. The forever stamps show (I think) Little Red Riding Hood. I have no idea what the significance of the star is in the 3c stamp. I have an incling that Elizabeth might know this. The 2c stamp is about Navajo jewelry. Beautiful. Halle you have spoilt me.

My second postcard of today is one that comes from the Netherlands. And from the city of Zwolle. It shows an old map of the moated city 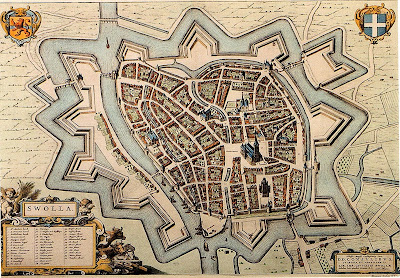 Here is an aerial photo of the same town and you can see it hasn't changed shape. 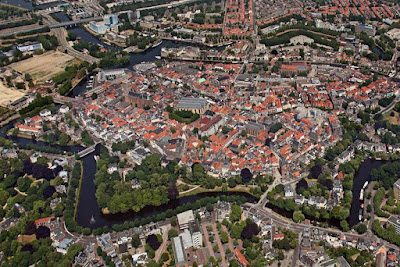 The stamp is about 'Hagelslag', the chocolate sprinkles that the Dutch have the habit of putting on bead and butter. 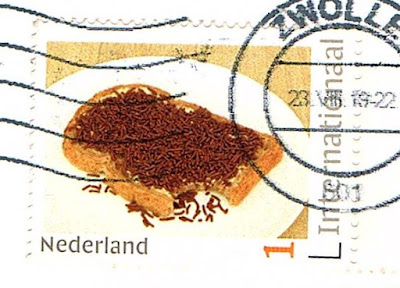 Our eating habits have changed drastically since last week. We are doing a 21 day fast. It's called the Daniel Fast (After the Daniel in the Bible). It means eating a vegan diet, and also omitting yeast, sugar, alcohol and coffee & tea, and processed food. We started on September the first.

Here is one of our breakfasts. Pancakes made from oatmeal without yeast. Served with blueberries. We should also have used Maple Syrup, but I couldn't buy it anywhere. None of the three major supermarkets in town had it. We couldn't use honey as it is an animal product, so in the end I used a smidgen of Agave syrup. It was delicious. 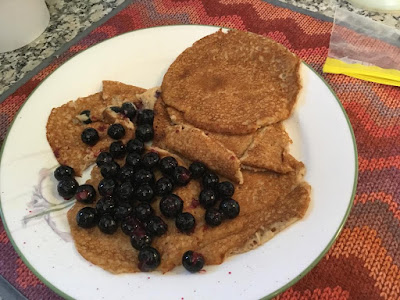 I am making the most delicious meals. Hubby loves it! I didn't know eating vegan could be so nice. And we are feeling so much better on it.

Now for my beverage reference and ticket to the T-Party: 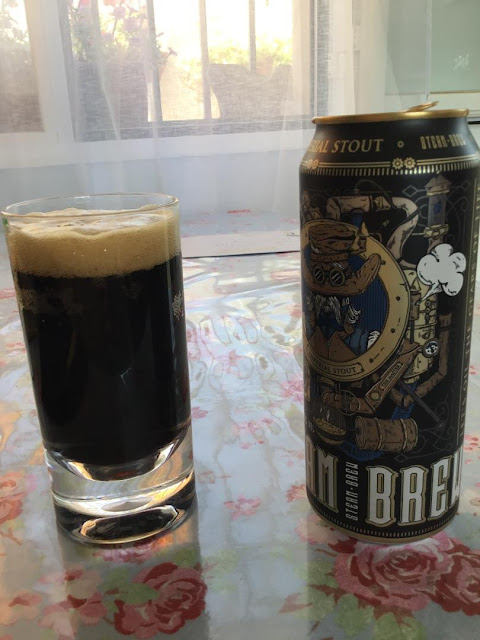 It is a beer (stout) called Steam Brew. I was attracted to the pretty can. And the beer itself was delicious. 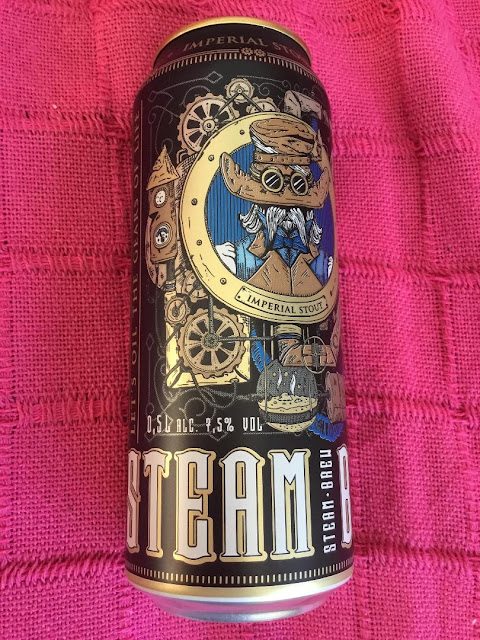 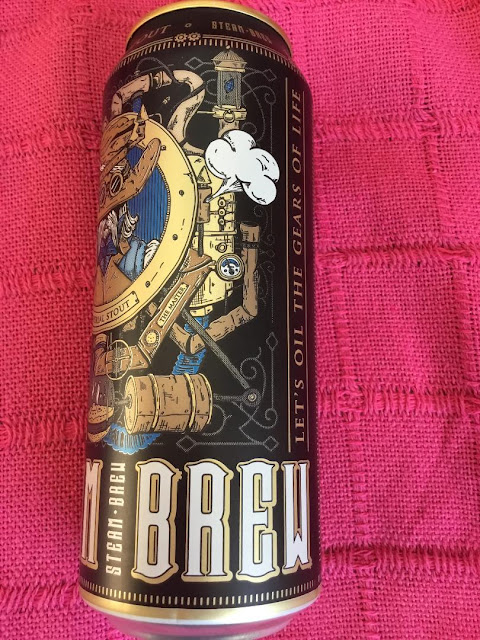 Needless to say we had this beer before we started our fast!

Another beverage reference is this tea. It is pineapple tea (Té de piña). 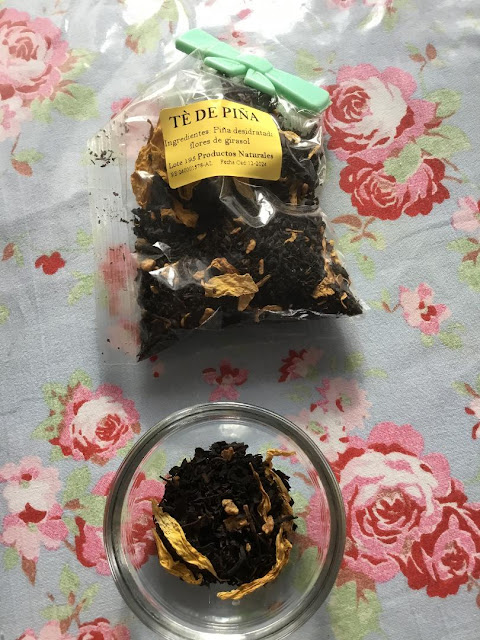 I don't know what this one tastes like as we can't have it until after the 21st. But it looks (and smells) nice. I will let you know.

That's it from me today.
Happy T-Day everybody,
Hugs,
Lisca
Posted by Lisca at 00:07