Hello lovely ladies,
How are you all? It is Friday again and time to remember our smiley moments of this week.
A postcard in my postbox always makes me smile, and this week there were many (my postman is back from holiday and I got the backlog of post this Tuesday).
The first one comes from Kimberley in Gent in Belgium. 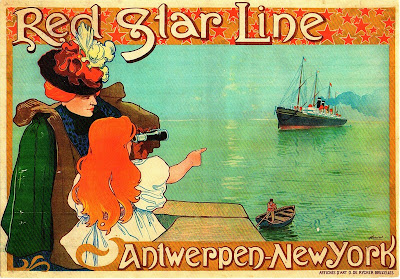 I found some info about this shipping company:

The Red Star Line was an ocean passenger line founded in 1871 .The company's main ports of call were Antwerp in Belgium, Liverpool and Southampton in the United Kingdom and New York City and Philadelphia in the United States.
The company declared bankruptcy in 1934.
About a quarter of the some two million Red Star Line migrants were Jews, largely from Eastern Europe until the exodus driven by the rise of Nazi Germany. Among them were many famous persons, including regular passenger Albert Einstein. On learning of the Nazi confiscation of his possessions, Einstein chose not to return to Germany; his letter resigning from the Prussian Academy of Sciences, written on the line's stationery, is a part of the museum exhibit. Other notable emigrants included the five-year-old Irving Berlin.

The second one comes from Germany from a lady with a beautiful name: Edeltraut. She lives in a small village in the Black Forest, near the valley of the Rhine and near France (Strasbourg). The village on the card is Sasbachwalden. I assume that is her village. I love the flowers and the window boxes. 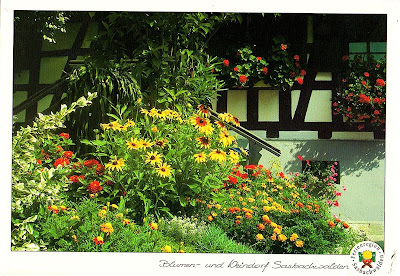 She writes "No act of kindness, however small, is ever wasted".
The stamps are beautiful. The left one is a flower: Wiesenschaumkraut in German. I looked it up and apparently it is called Lady's-smock or cuckoo flower in English. The stamp on the right has a moon stone on it. Fascinating. 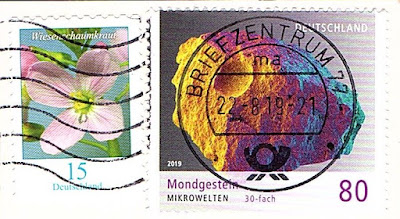 I might have mentioned that we have gone vegan (temporarily). It's for three weeks. Not only vegan but cutting out sugar, alcohol, coffee and real tea and yeast. It has been a challenge but we are both enjoying it. One of the first meals I cooked was this spiralised sweet potato and broccoli stir-fry. 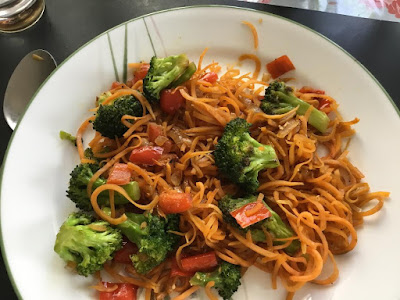 We've made oat pancakes, I've made hummus and also overnight oats, and we are both feeling very on it (of course).

Monday I went to my friend Antonia's house. She is my prayer partner and Monday is the day we pray together. When we had finished, I asked her if I could pick up some herbs. We went outside and cut some rosemary and basil. She also had marjoram that was already dried. And the figs were ripe on the tree, so I got a few of those too. 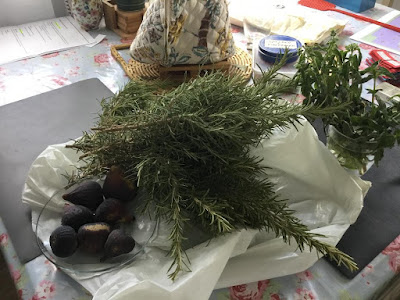 Tuesday was market day.  I spotted these  and immediately bought them. I thought they were borlotti beans (fresh ones) but the pods were mostly empty and they look a bit like runner beans. I confess I was disappointed. I haven't cooked them yet. 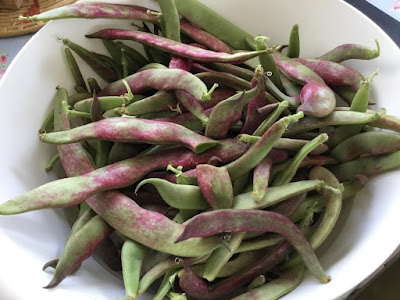 That was (some of) my week.

Now I'm off to Annie at A Stitch In Time and Virginia at Rocking Your World Friday.

As usual I am adding some funnies at the end for you to chuckle over. 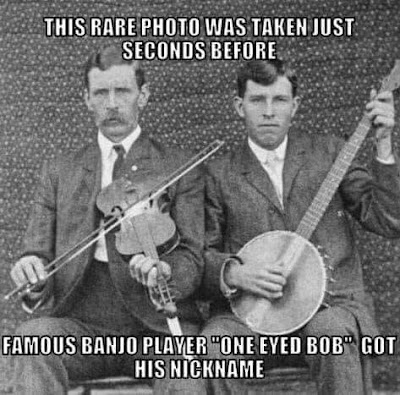 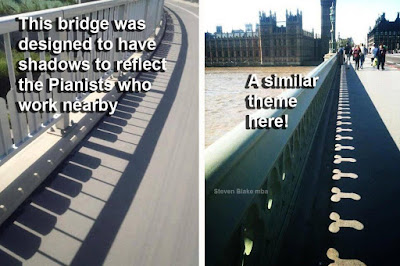 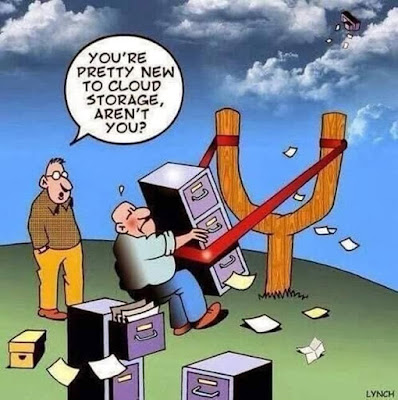 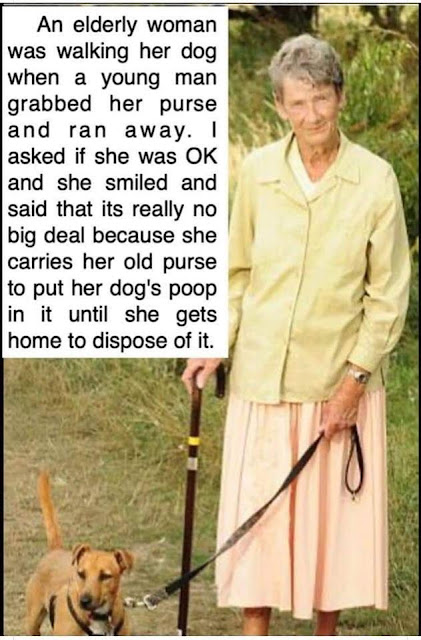 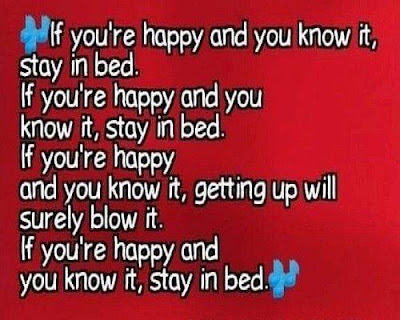 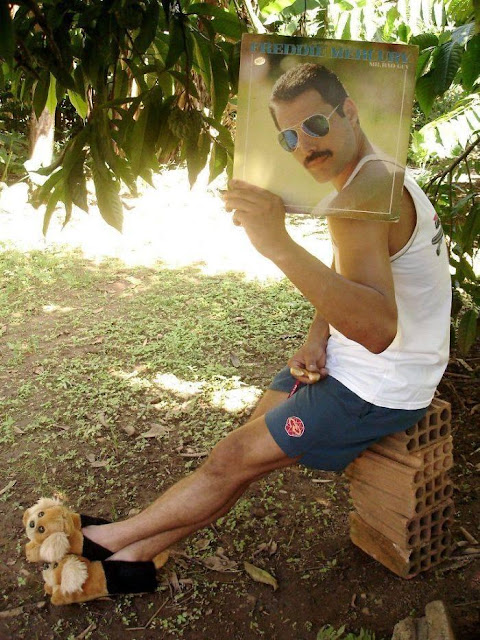 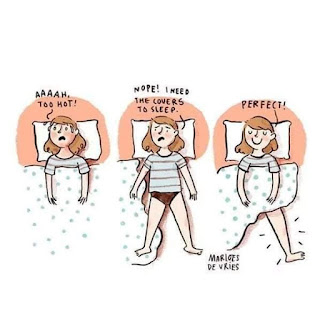