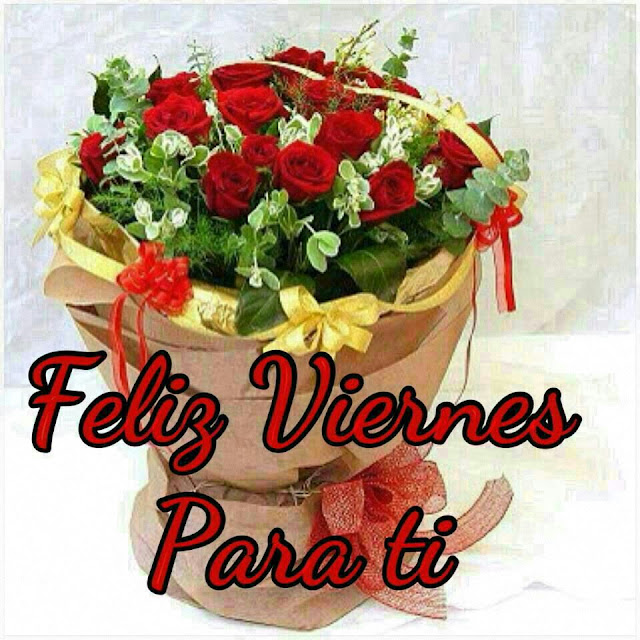 It reads: Happy Friday to you.

My postcard for today comes from Russia. To be precise from Nadya, who lives in Ekaterinburg. 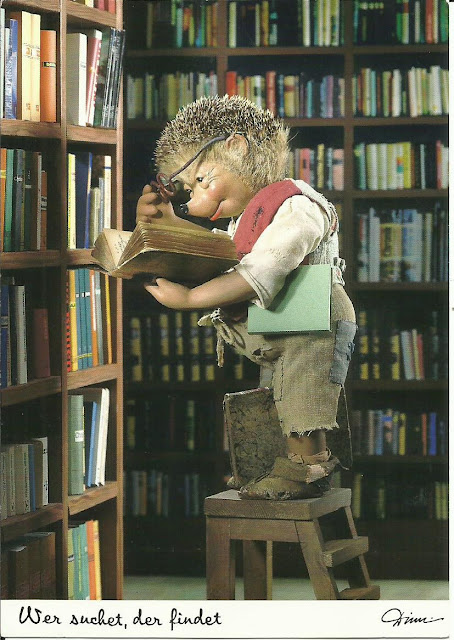 It is an image of the German  figure Mecki and written underneath is: "He that seeks will find".

The stamps are interesting too: 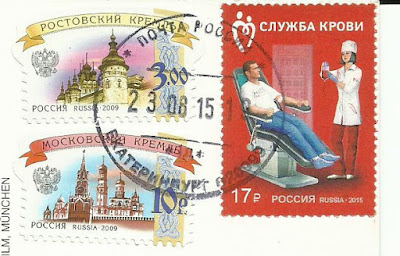 The one on the right looks like it is featuring a blood donor session. The other ones are from the series of 'kremlins' or fortified castles. The bottom one is the Moscow Kremlin and the top one is Rostov.

My week has been very exciting as the flat is really taking shape. The kitchen is nearly finished. I was hoping the carpenter would finish today, but he has been making the drawers and putting up shelves and hiding the tube from the extractor fan. 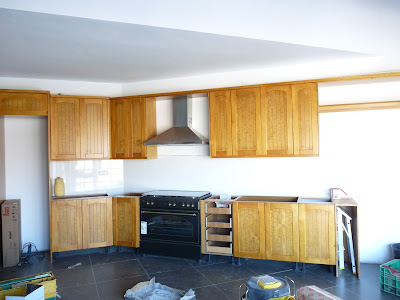 Most of the doors are in. Later on today he will come and finish and then I have to wait until the 15th when the granite worktop will be delivered. As you can see the little stepladder takes prime place there on the right. As I am 5 ft nothing I will need it for every wall cabinet! lol. 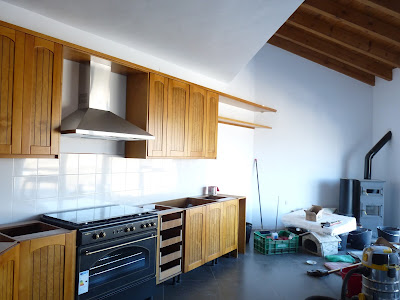 We had the kitchen made of the same wood as the ceiling so it matches. Now it's just waiting for the granite...

But still, I am smiling from ear to ear. Have you got anything to smile about? Then please share it at Annie's blog.

I found some funnies again for you: 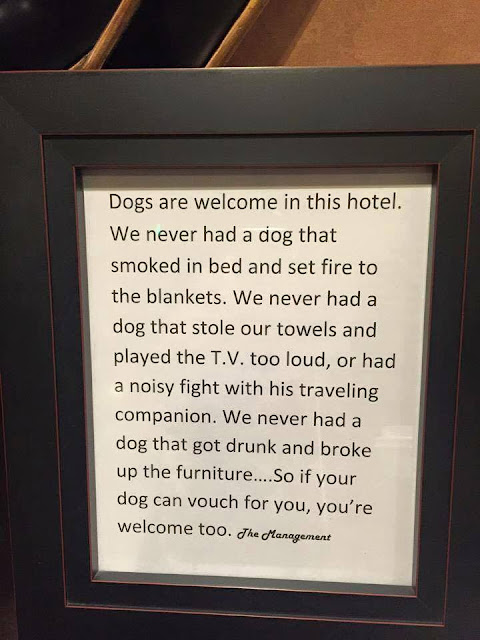 I smiled when I read this.

And then this modern day parable (You might have come across this one already, but I want to share it with you in case you haven't):

Parable for today
An aeroplane was about to crash; there were five passengers on board but only four parachutes.
The first passenger Holly Madison said, "I have my own reality show and I am the smartest and prettiest woman at Playboy, so Americans don't want me to die." She took the first parachute and jumped out of the plane.
The second passenger John McCain said, "I'm a senator and a decorated war hero from an elite navy unit in the United States of America." He grabbed the second pack and jumped.
The third passenger, Donald Trump, said, "I am going to be the next president of the United States, I am the smartest man in our country and I will make America great again." So he grabbed the pack next to him and jumped out.
The fourth passenger, Billy Graham, said to the fifth passenger, a ten year old schoolgirl, "I have lived a full life and served my God the best I could. I will sacrifice my life and let you have the last parachute."
The little girl said, "That's okay, Mr Graham. There's a parachute left for you. The smartest man in America took my schoolbag."

I don't envy you guys in the States. Mr Trump comes across (here in Europe) as a bit of an idiot, hence the joke. Please don't be offended if you are one of his followers. I mean no harm.

That's it from me today. Happy Friday.
Have a fun weekend and a great week ahead.
Blessings,
Lisca