I apologize for being AWOL for a week, but I have been camping at my husband's side in the hospital. They let me in after a negative Covid test, and I was not allowed to go outside the room for 5 days. That was OK with me, but there was no internet. I had data on my phone but I really needed those for communication with friends and family, but I'm home since yesterday. Hubby has been improving steadily, (almost all) tubes and stitches have been removed gradually and we came home yesterday. It's great to sleep in my own bed again I can tell you after sleeping on the floor on a flimsy camping mattress.

I'm joining Annie's A Stitch In Time to share my smiles. Yes, my husband is very ill but there is always a silver lining around each cloud. We are changing our priorities to aiming for the best quality of life and one of  my big smiles is the willingness of friends and neighbours to  help. I have had to ask a few already. That in itself is difficult. I'm not used to asking for help, but people are so happy to help and scold me if I don't call them.What a blessing!

Here is my postcard. I have quite a few to choose from as they have been accumulating. 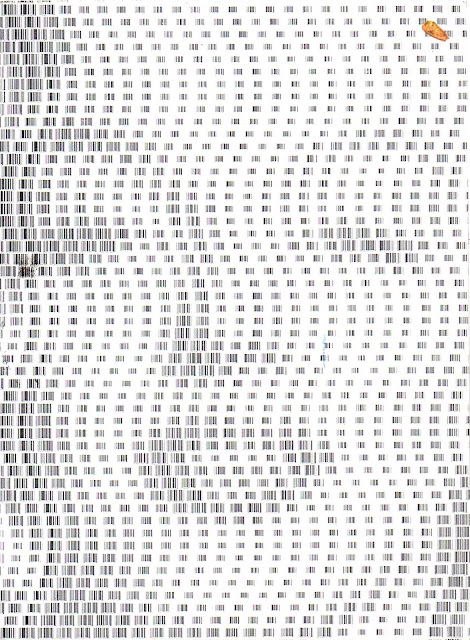 This card features bar codes in a way to form the face of Marilyn Monroe. Clever isn't it.
The card was designed by Scott Blake as it tells me on the back. You can tell by the stamp that it was sent to me from Germany. 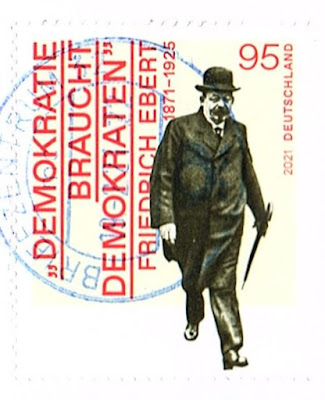 The quote reads: "Demokratie braucht Demokraten", which in English is: A democracy needs democrats. And then there is an image of Friedrich Ebert.
Wikipedia tells me: Friedrich Ebert 4 February 1871 – 28 February 1925) was a German politician of the Social Democratic Party of Germany (SPD) and the first President of Germany from 1919 until his death in office in 1925. Ebert was elected leader of the SPD on the death in 1913 of August Bebel. 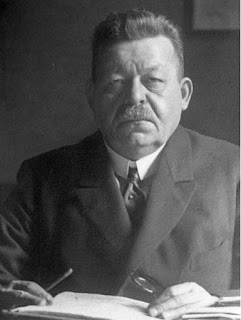 In the first German presidential election, held on 11 February 1919, five days after the Nationalversammlung (constituent assembly) convened in Weimar, Ebert was elected as provisional president of the German Republic. He remained in that position after the new constitution came into force and was sworn in as Reichspräsident on 21 August 1919. He was Germany's first-ever democratically elected head of state, and was also the first commoner, the first socialist, the first civilian, and the first person from a proletarian background to hold that position. In the whole time of the unified German Reich's existence from 1871 to 1945, he was also the only head of state who was unequivocally committed to democracy.
I have continued to do my collages. Here are the ones from the first of March. (Hubby had his operation on the 26th of Feb.) We kept in touch via FaceTime. 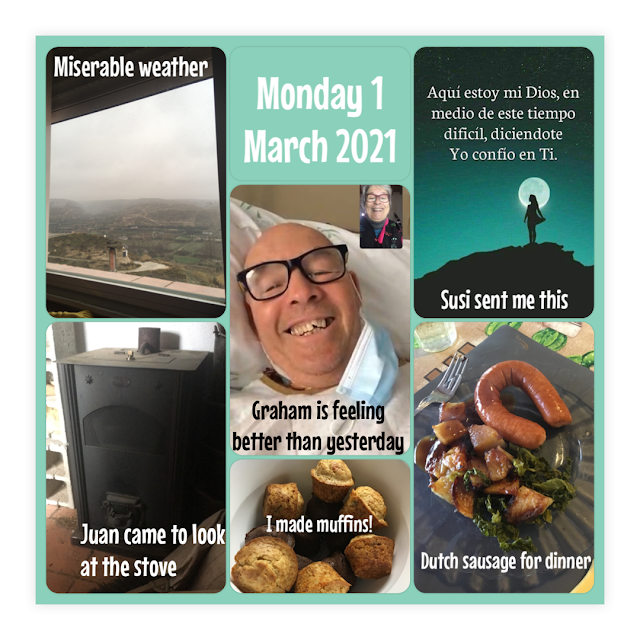 But things didn't go so well. Something wasn't right. He has a more pain than he should have.
I was able to ask some friends to help me get the downstairs flat ready, still expecting hubby to come home in a few days. 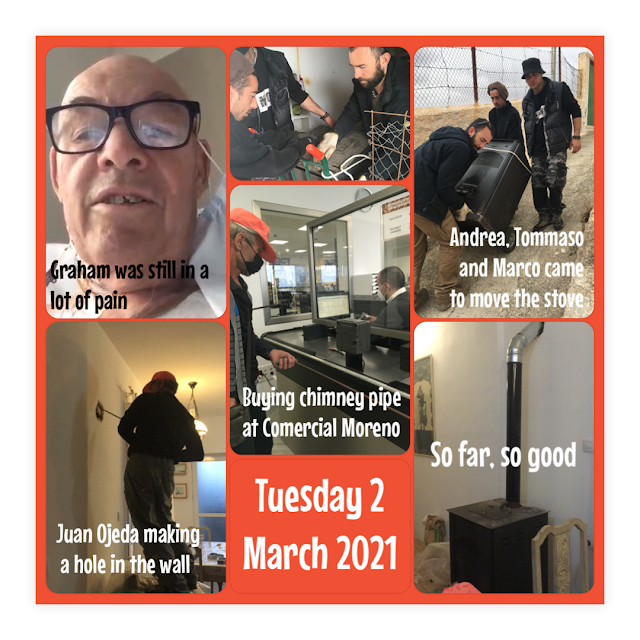 I still continue to cook for myself and I had to order postcards online as there is no other way of getting them during this Covid period.
The doctors are looking into hubby's worrying symptoms. 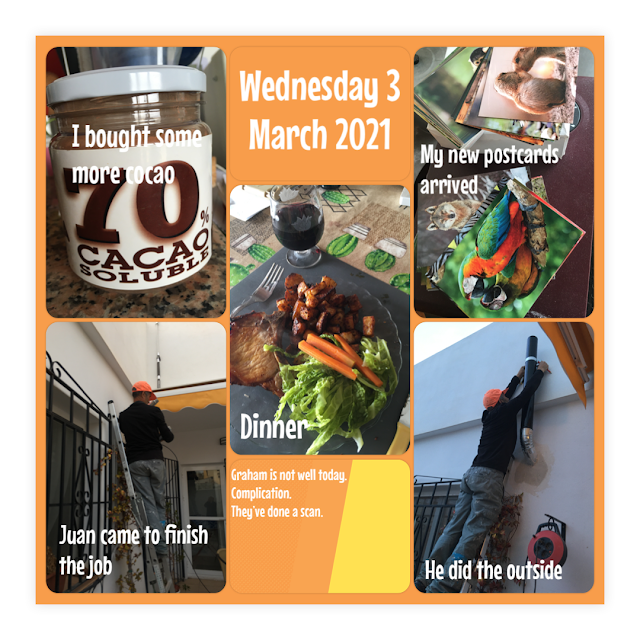 After hubby had had several tests and scans, they found out what the complication was and suitable measures were taken. It was a tense time for me. Thank God for good friends. My friend Antonia goes walking with me every day and she prays with me. On Thursday I told her how I wished I could be with my hubby, and she told me to get into the car and she drove me to the hospital. After hanging around for hours and after having done a Covid test, I was told I could stay in with my husband for 5 days. What a relief. And what a surprise for hubby to find me standing at his bed at 9 pm in the evening. 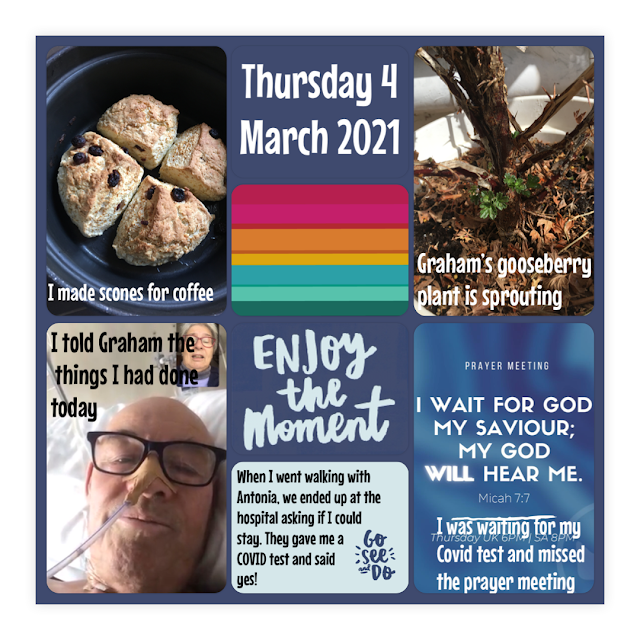 Of course I was dressed in my walking boots and dirty jeans, but my friend and her daughter went to our house and got me all the stuff I needed. She even lent me a little mattress so I wouldn't need to sleep in the chair. 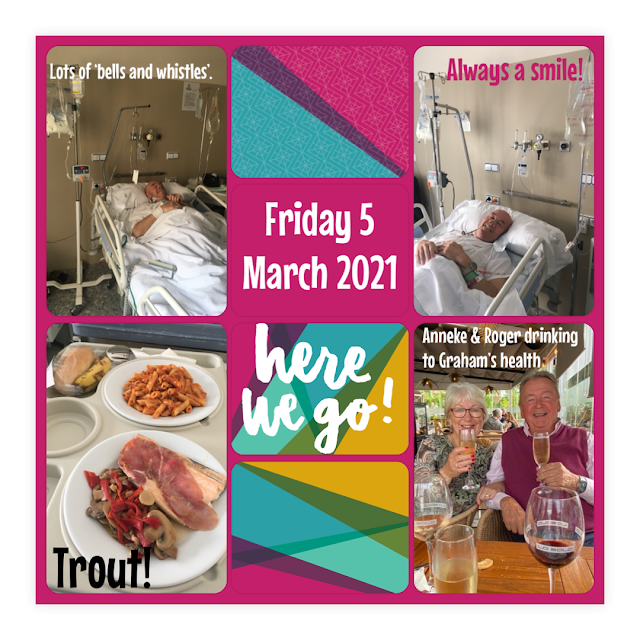 They fed me all my meals, and I can say the food is excellent. Better than any British hospital I have ever been in. I had heard that healthcare was good here, and as a nurse having been there on the spot, I can confirm that the care is excellent too. Three cheers for Spanish healthcare! 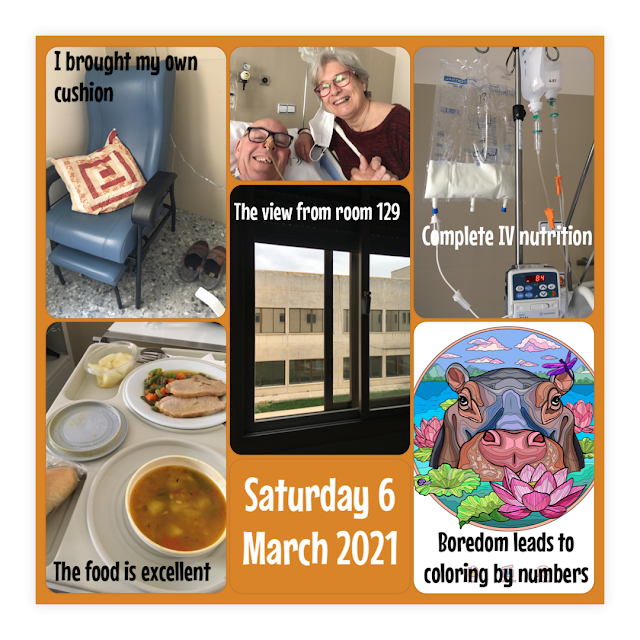 Of course poor hubby is still nill by mouth at this point. He gets total IV nutrition from a large white bag. 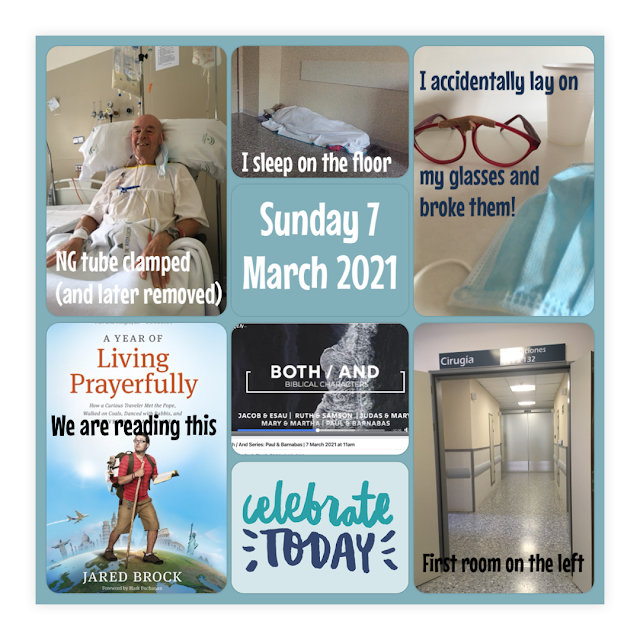 At some point I must have lain on my specs and they broke. Bother! 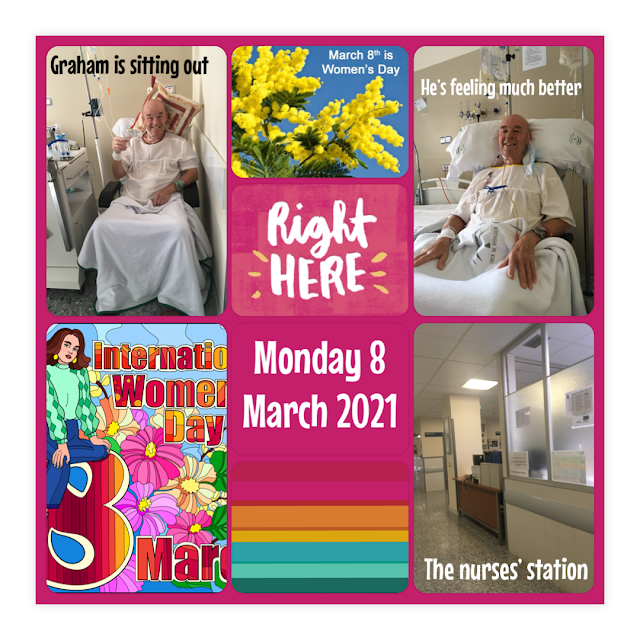 After the weekend things are looking up. 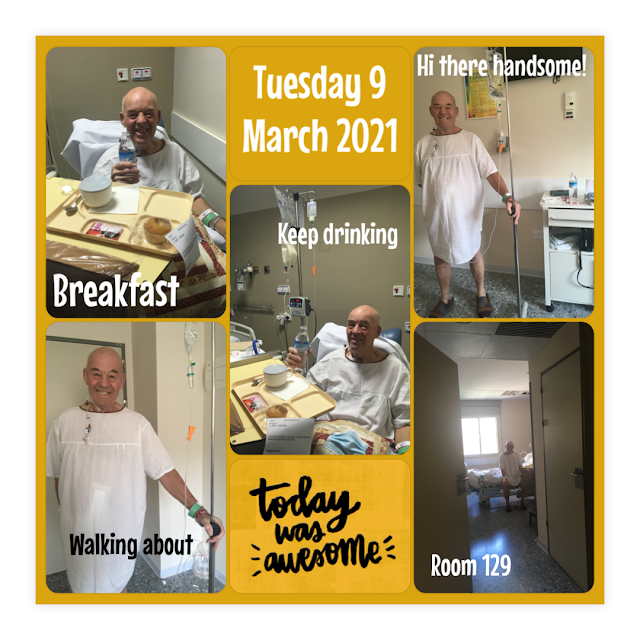 He is allowed to have something to eat. Haleluyah! And he's encouraged to walk around the room. I went home that evening as my 5 days were up. My friend came to collect me.
The first thing I did was visit my optician to have my glasses repaired, as I cannot drive without them. She gave me an emergency pair (with my lenses in it) while she repaired my broken ones. They have to dry overnight so I collected them again on Wednesday. 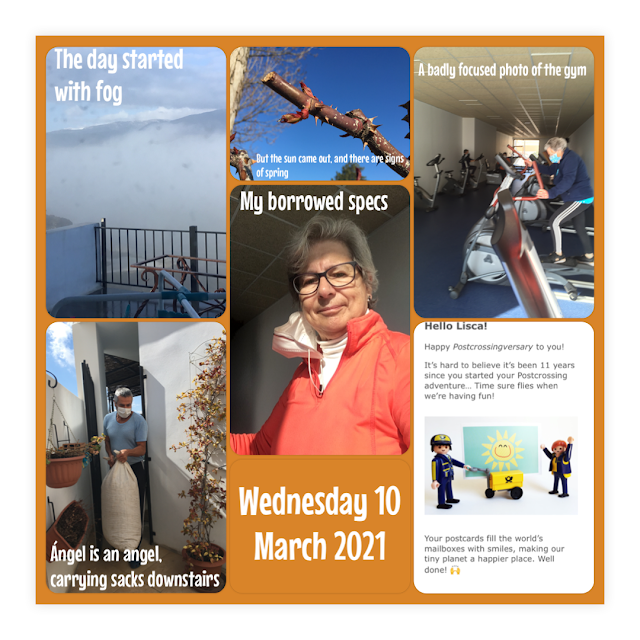 Yesterday Miguelangel, the son of our neighbours, came to carry some sacks of almond shells downstairs. (fuel for the stove, as the evenings are still cold).
That was my week. Of course I will put some funnies at the end. Not many this time as I haven't had time to look. There is a doggie one for Angela. The last one is me.
I wish everyone a very good weekend,
Keep smiling!
Hugs,
Lisca 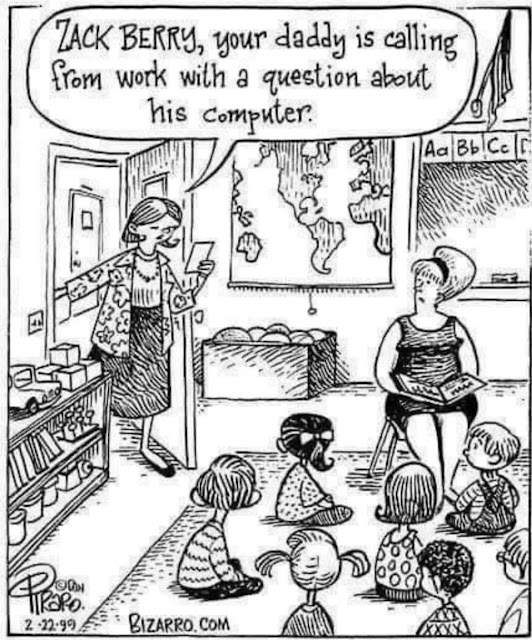 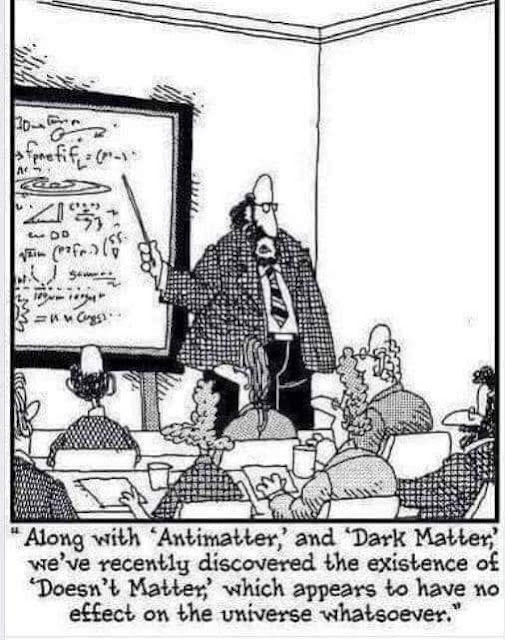 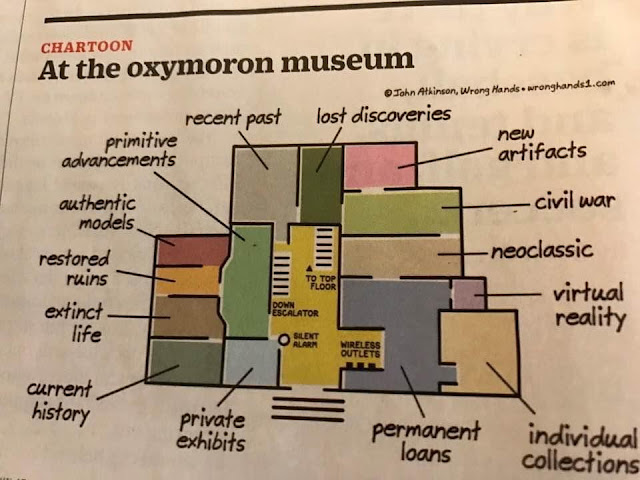 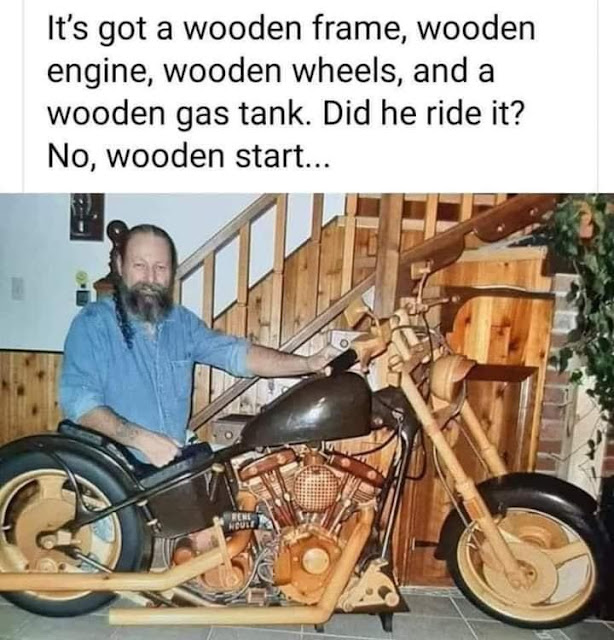 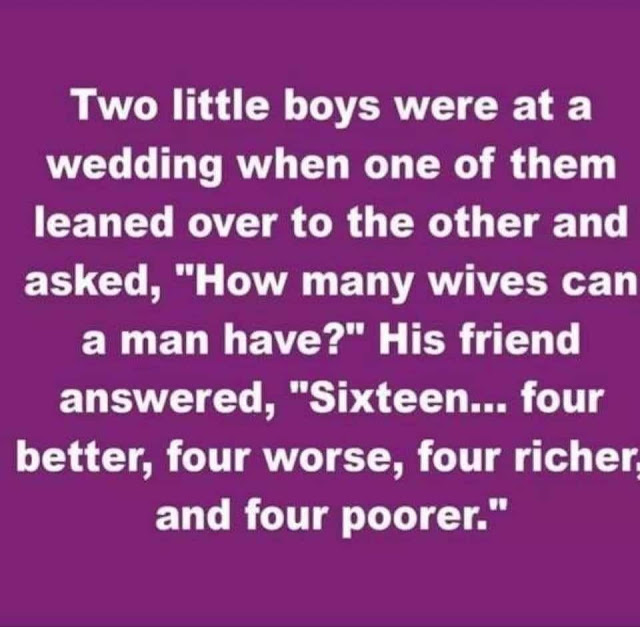 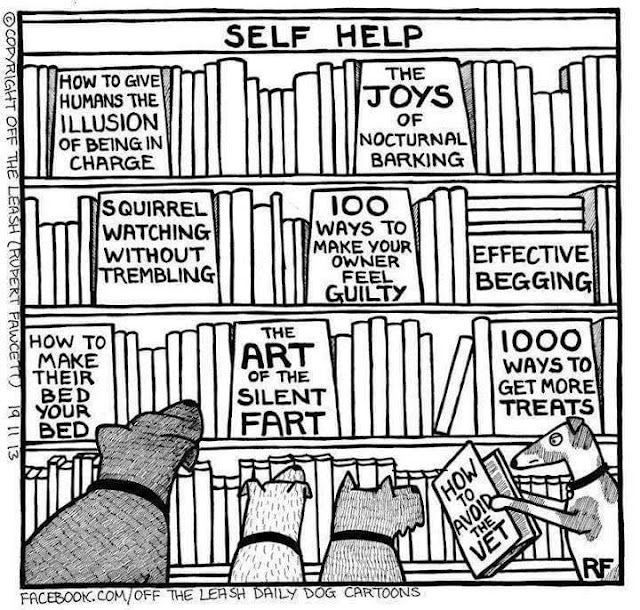 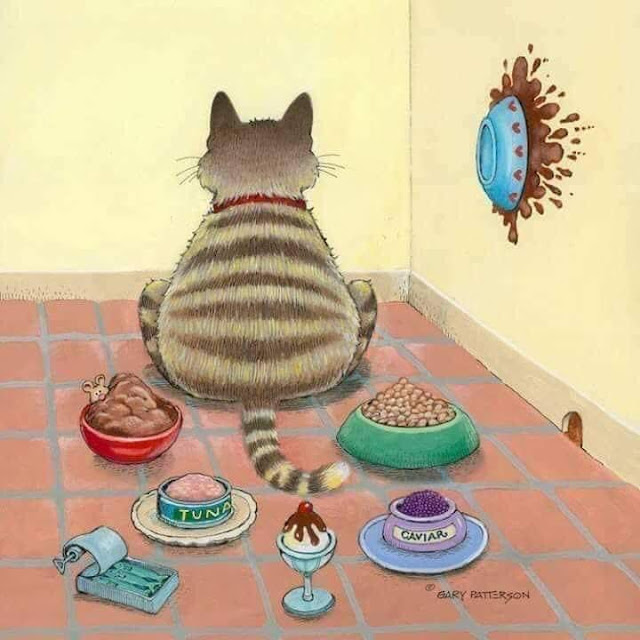 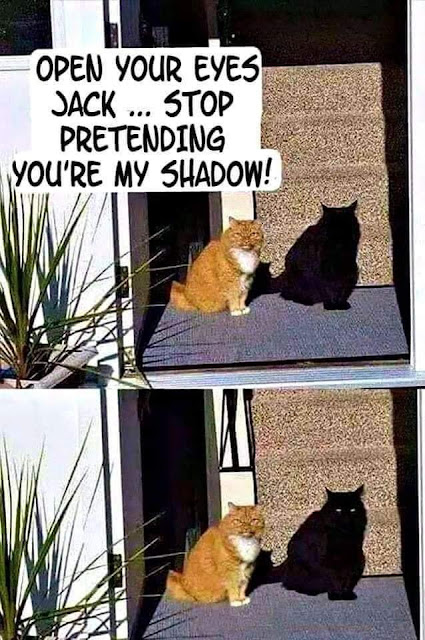 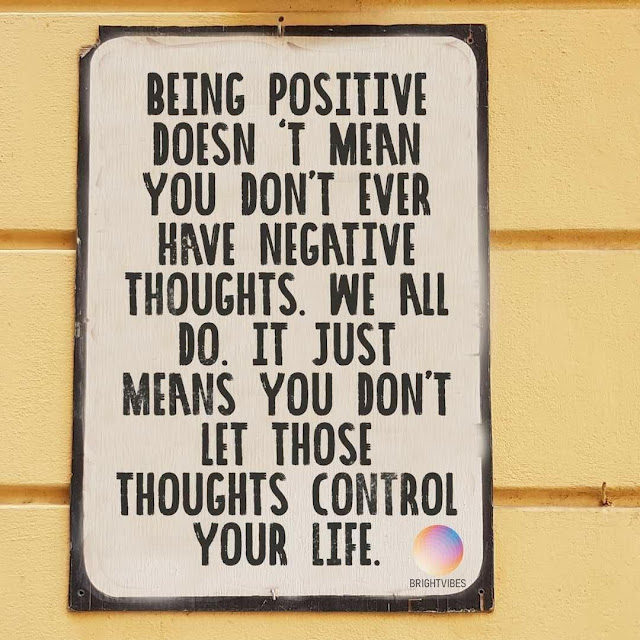