Hello lovely ladies, it the T-Party today!
I will be sharing a beverage (or two) in a minute but first let me share some postcards.
This one comes from Japan. Mauco sent it to me and she says she lives in Kamakura, a historic city with many shrines and temples. It is about an hour by train from Tokyo. 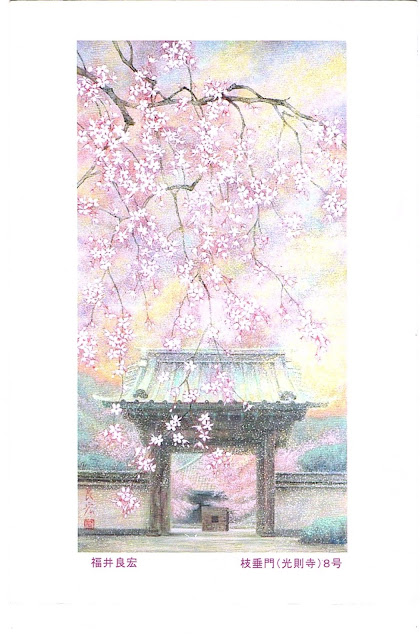 There is the Kotoku-in temple which  is renowned for its "Great Buddha", a monumental outdoor bronze statue of Amida Buddha, which is one of the most famous icons of Japan. 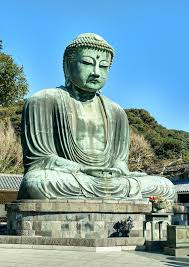 And there is the Kokokuji temple, a Zen temple  Famous for its bamboo garden, it is also known as "Bamboo Temple". 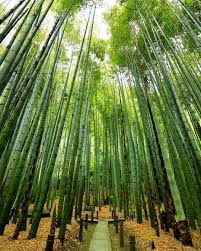 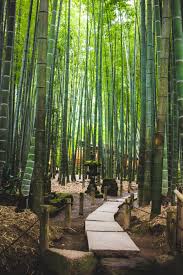 The stamp is quite special in that the image is embossed. I was surprised it came up on the scan. It reads Tokyo 2020 with the symbol of the Olympic Games underneath. 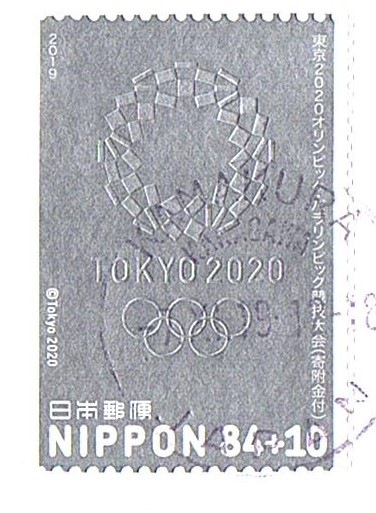 The second postcard comes from Germany. Yes, you read that right. It was sent by Olga who lives in Germany but originally is from the Ukraine. She decided to send me a card from her home town of  Mykolaiv. 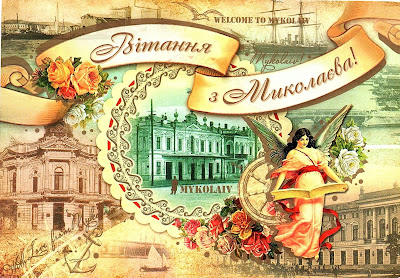 It is a city of half a million in habitants in southern Ukraine, near the Black Sea. I had to look it up on the map, as I'd never heard of it. 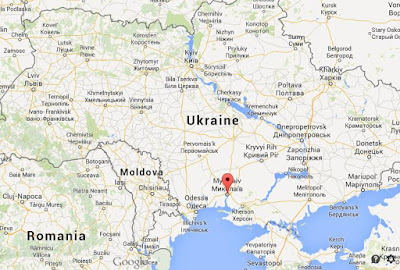 An interesting factoid I discovered:
If you had arrived in the southern Ukrainian city of Mykolaiv before 1992, you would have been met at the outskirts by machine gun-wielding military police intent on preventing you from entering. That’s because this former Soviet secret city was a key center of military shipbuilding, producing the submarines, aircraft carriers, destroyers, and battleships at the heart of Soviet naval power. The city was completely off-limits, not just to foreigners, but even to the extended families of local residents.

OK, that's enough of that. I'm coming to the beverage now. (Elizabeth and Bleubeard organize a T-party every Tuesday. All we need to do is show a beverage.)

Saturday it was my hubby's birthday (73 years young) and because I had a meeting to go to on Saturday, I decided to surprise my hubby on Friday night. I told him I was taking him out for lunch. and we drove 60 km (about 45 miles) to this place: 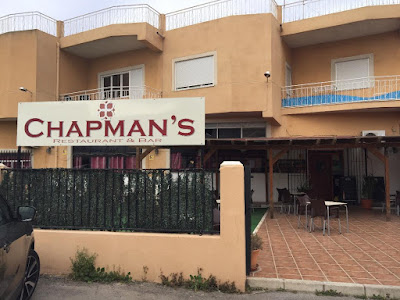 It's an English run restaurant in a town called Albox, where a lot of Brits have settled. 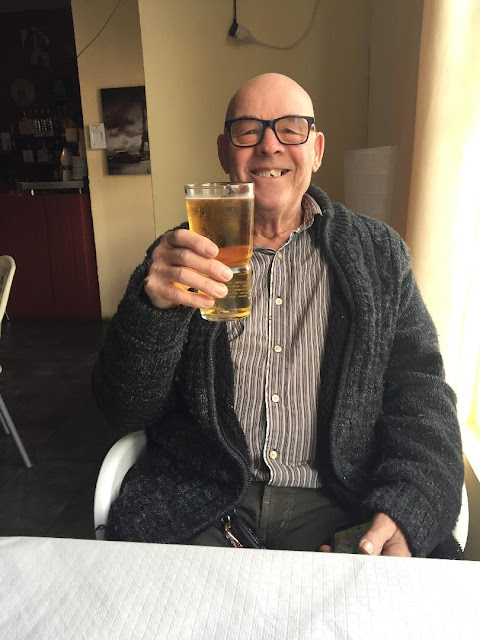 Our drink was Strongbow cider. That is difficult to find where we live, so this was a treat. 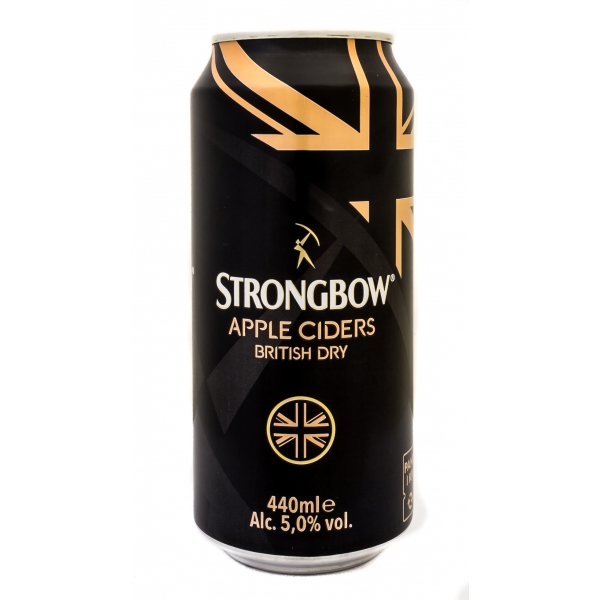 No, I was not paid to advertise. We both just love the stuff. 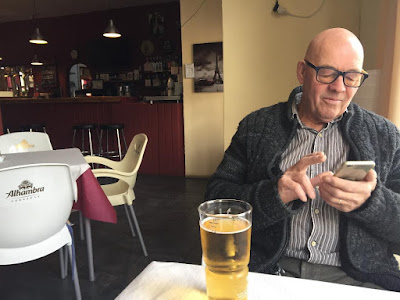 But the whole point of going to a British restaurant was to eat Fish & Chips. We both like that and again, where we live, no battered fish is available and I don't own a deep fryer. The green stuff is called mushy peas. And it is just that. Mashed up peas. 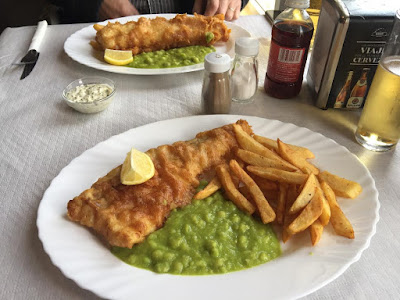 Hubby was ecstatic and I wasn't far behind. It was a once a year treat for sure!
When we looked out of the window across the road. There was an English convenience store.
(I thought I'd get that palm tree in too for Elizabeth) 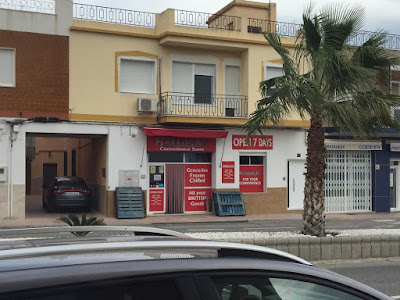 We got a trolley and went a bit mad. This is our haul: 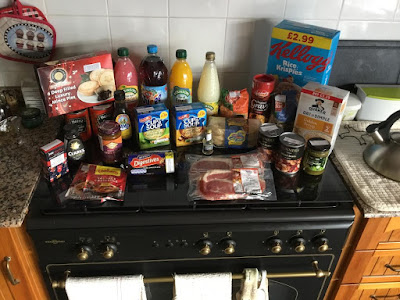