A Postcard A Day - Tuesday 13 Nov 2018 - T for a Russian illustrator, Bilbao and an Indian curry

Hello lovely girls,
Are you all ready for the T-party? Elizabeth and Bleubeard are waiting for you and your beverage at Altered Book Lover. By all means join us.

Let me show you the postcards I have sent this week. The first one is a fantasy 'warrior' girl (as I call her). Actually, it is called 'Shanna, the heiress to the sea' by Elizaveta Kazakova. She is going to Italy, to Raffaella, whose birthday it was on the 9th of November. The day that I wrote the card... 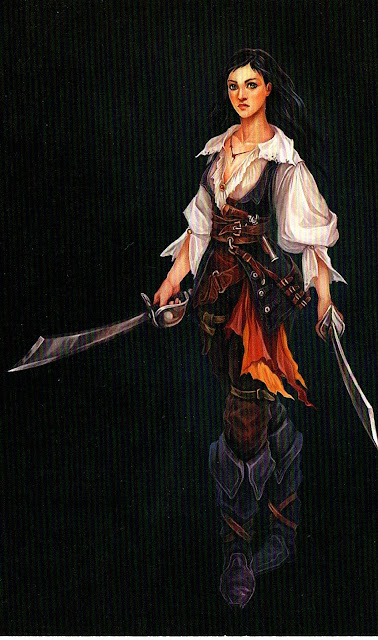 The next card is from a whole series of cards that I have of New Yorker front pages. This one is of a couple obviously used to sunnier climes arriving in a cold country. I'm sending it to a Spanish (Catalan) couple who live in England. They can probably identify with that when they come back from the warm sunny Catalan coast and arrive in cold and snowy England. 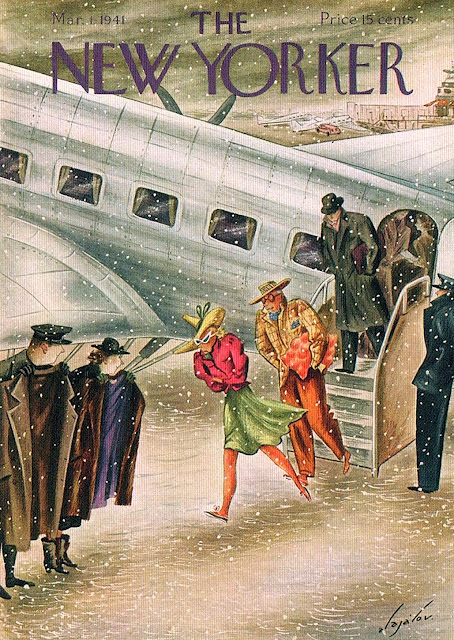 This cover was designed by Constantin Alajalov in 1941. He was an American painter of Russian origin. I love his work. Look him up on Google images to see his other paintings. An interesting career too. Wikipedia writes:
Constantin Alajálov was born in Rostov-on-Don, Russia in 1900 and died in New York in 1987. In 1916, the Red Revolution broke out, interrupting Alajálov's time at the University of Petrograd. Unable to stay, Alajálov joined a government organized group of artists. Traveling the countryside, they painted large propaganda murals and posters for the revolution. After this, Alajálov emigrated to Persia and again started painting for a revolution until no longer safe.

After his stay in Persia, Alajálov headed to Constantinople, his last stop before he emigrated to America at age 23. Getting a job was hard, but he finally landed one, painting wall murals at a restaurant about to be opened by Russian Countess Anna Zarnekau. Within three years, Alajálov was selling his paintings to The New Yorker magazine, where his first cover appeared on September 25, 1926. He went on to create more than 70 covers for the magazine. He also designed rugs for New York artist and entrepreneur Ralph Pearson.
Alajálov's first cover for the Saturday Evening Post appeared on October 6, 1945 (unusual in that he was also doing covers for The New Yorker at the time, and both publications ordinarily required exclusivity of their artists). His final cover was for the December 1, 1962 issue. 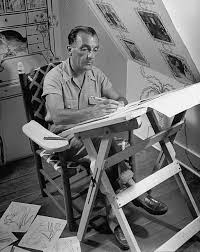 Now for some more photos of Bilbao. Bilbao is on the north coast of Spain, and it is the port where we arrived on the ferry from the UK. It's an interesting city and we decided to stay a few days to see the sights.
As we were sightseeing, a young, foreign looking man shoved a leaflet in our hands. It was advertising an Indian restaurant in the area. We hadn't had a decent curry in years, so our mouth was watering. 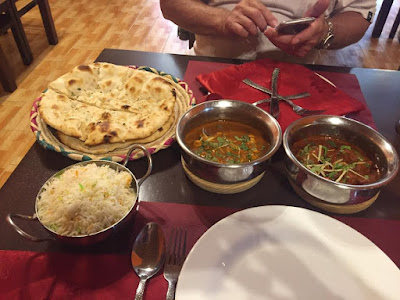 The restaurant was within walking distance so we went there. I ordered a lamb rogan josh and hubby a madras of some sort. It was delicious. 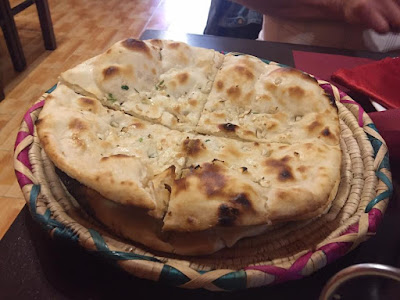 We had garlic naan bread. 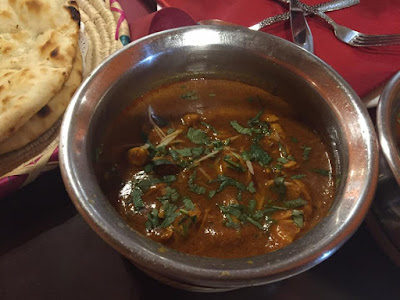 And of course Indian beer! 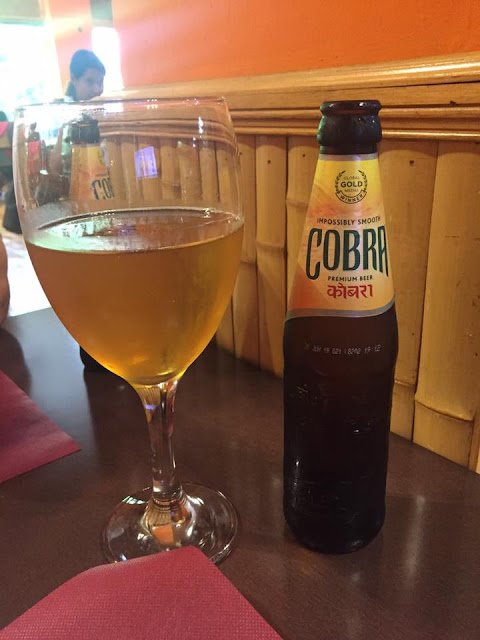 After that enormous lunch, we had to walk it all off again. I had a map so we took a pleasant route through the park. 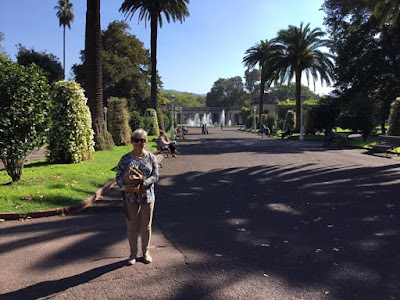 This was some street art we saw under a bridge. The pillars of the bridge unfortunately hide a lot of of the mural. 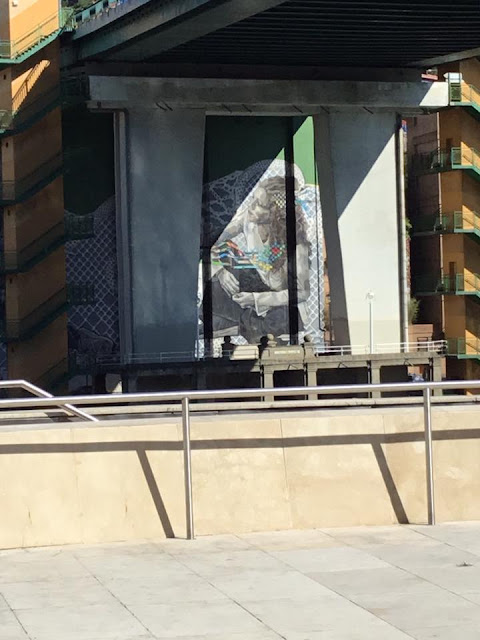 And as I am interested in architecture, I spotted this unusual building which I liked a lot. We didn't get close enough for me to find out what it was. 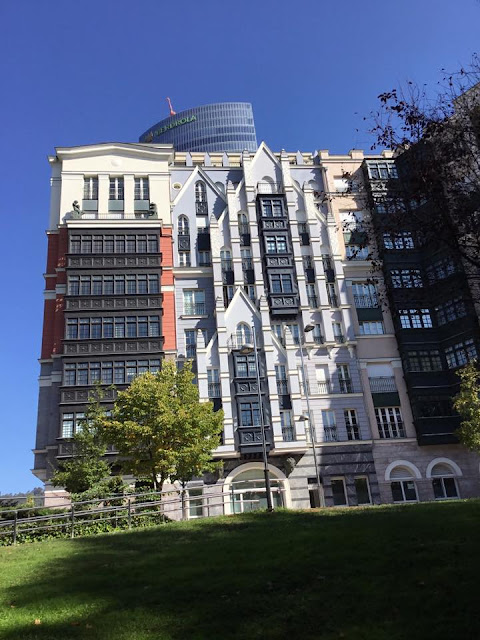 There you are, I hope you enjoyed the postcards, Bilbao and the Indian meal.

Happy T-Day everyone,
Hugs,
Lisca
Posted by Lisca at 00:07