We're back in Spain! What a fantastic  time we have had in Denmark! Our week has been great.
Saturday (still in Denmark) our friends took us to see the white cliffs of Denmark (Yes, they have them too). It was a lovely sunny frosty day. 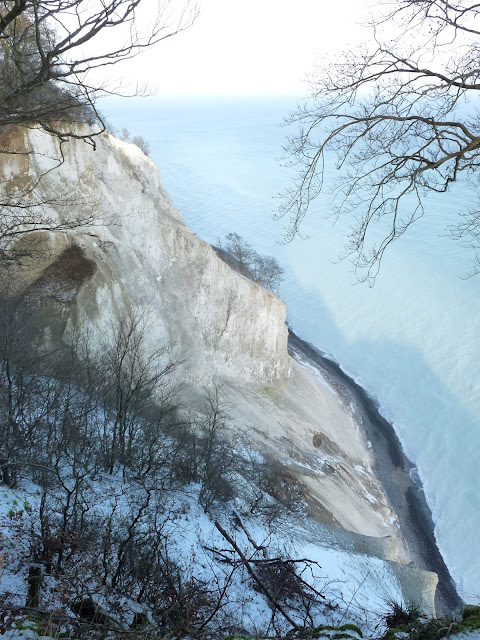 There were steps down to the beach but there were so many and there was much snow, so we chickened out! 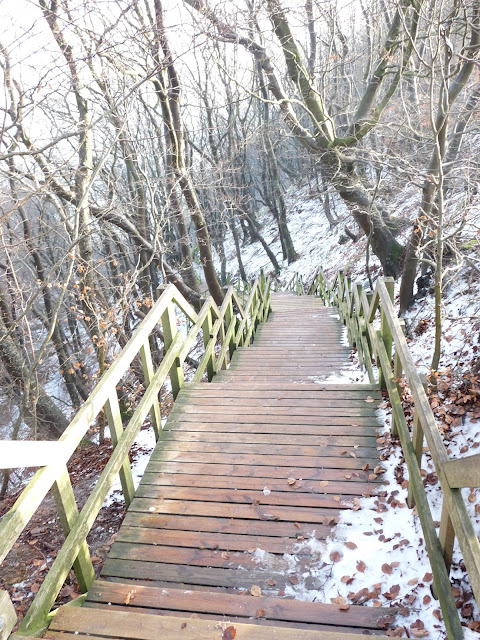 The nearby town is Stege and we had lunch in a restaurant of a well known Danish chef called David. 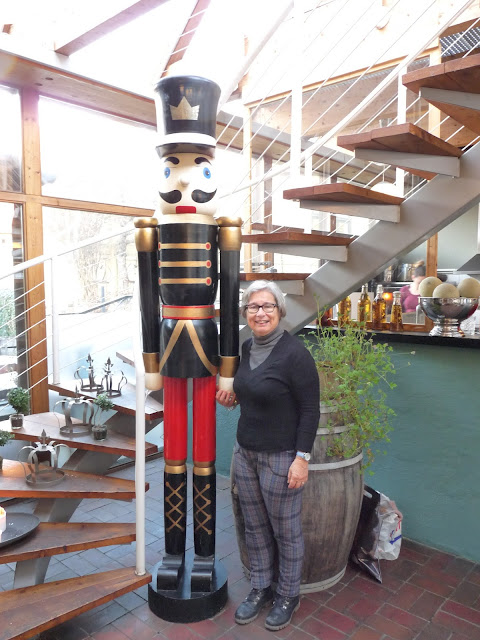 I had to pose with the wooden soldier in the restaurant. (The Danish royal family has guards with bearskin hats just like the British).
On Sunday we went to Copenhagen and saw the guards for real: 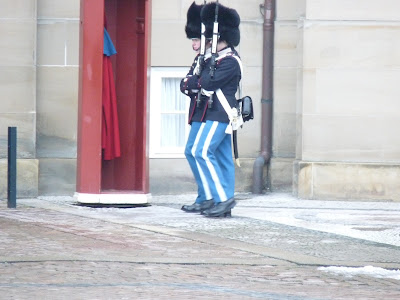 We also saw the statue of Hans Christian Andersen, who wrote the fairy tales. 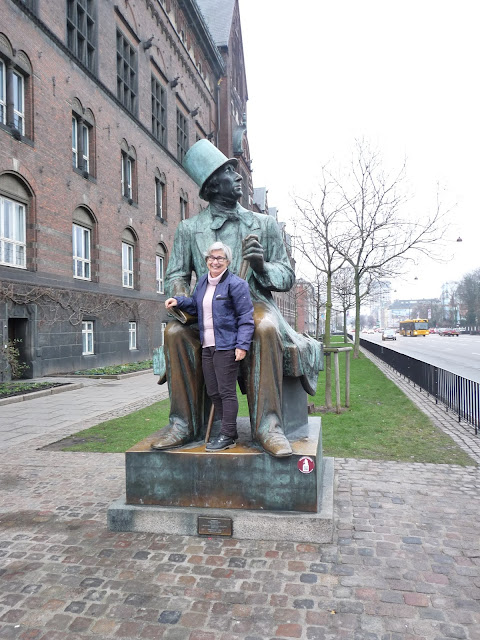 We visited the part of Copenhagen which is an anarchistic city in a city: Christiania 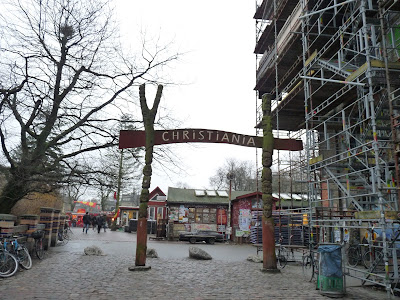 We were not allowed to take pictures in the village as they freely sell hashish, and that is still illegal.

Our last day in Denmark our friends had planned a drive along several castles and palaces in the area.  But a very thick fog descended on us and we couldn't see any of them from the road. Only this one. 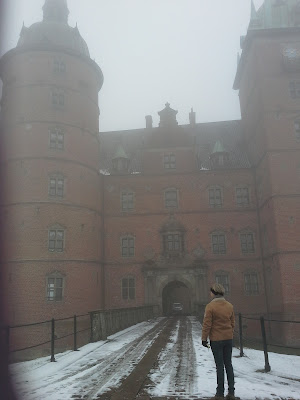 This one is called Vallo castle and it used to house aristocratic virgins. 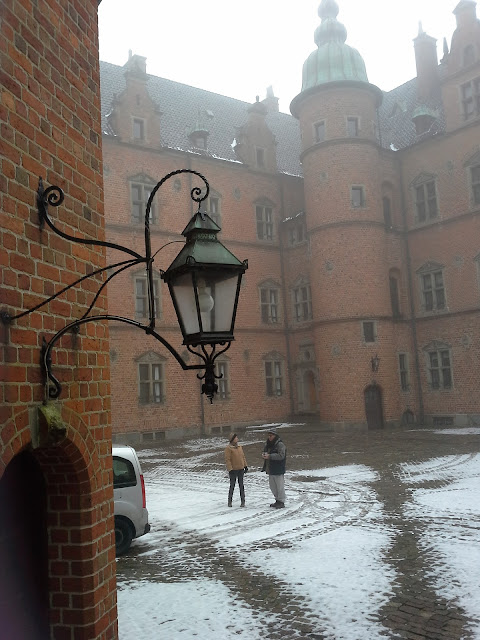 I'm sorry its so foggy and the photos have not  come out very well. There is no setting on the camera to compensate for fog, lol!
On the way back we stopped at the bakery: 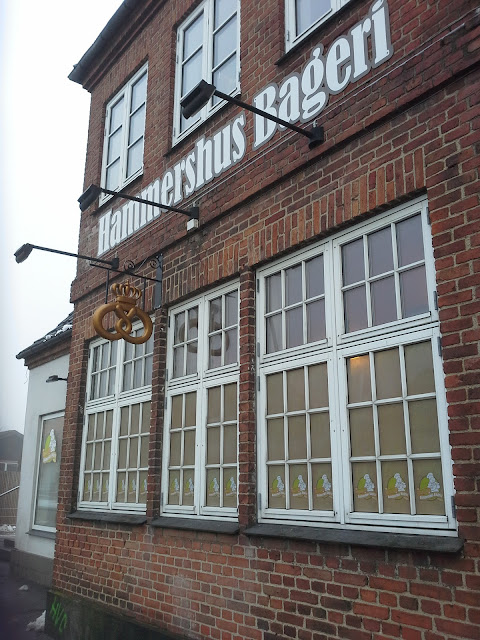 We bought some bread and some of the famous Danish pastries! 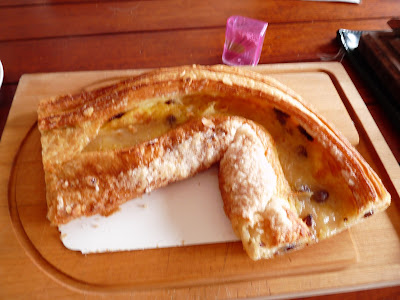 It's a little out of focus...(I was so excited!)
As you can see I have had the most fantastic week! I'm linking up with Virginia at Rocking your World Friday.


That is all from me this morning. I'm trying to link up with Annie at A Stitch In Time for Friday Smiles so here is my smiley photo: 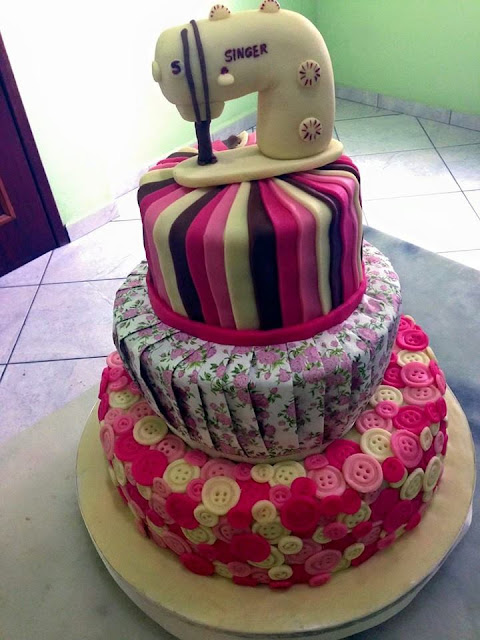