It's Friday again and time look at the bright side of life and share what made us smile this week. 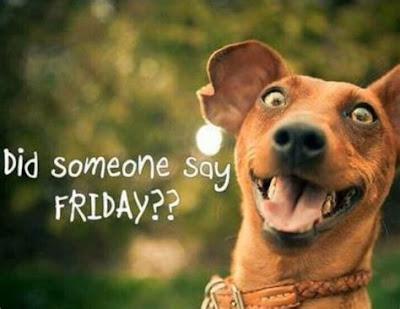 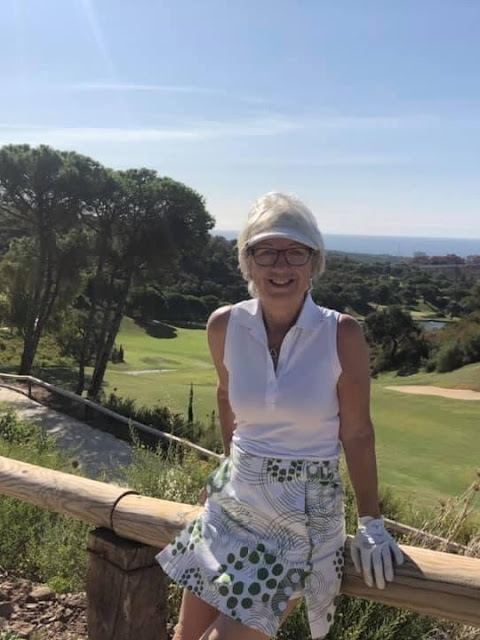 She is very glamorous and spends her time playing golf. Happy birthday sis!

My postcard for today comes from Switzerland. It features herbs. 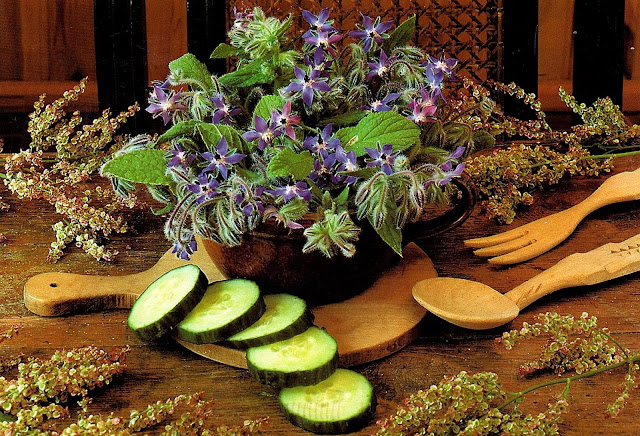 The purple flowered plant is borage. Wikipedia says this:
Borage  (Borago officinalis), also known as a starflower, is an annual herb in the flowering plant family Boraginaceae. It is native to the Mediterranean region and has naturalized in many other locales.[3] It grows satisfactorily in gardens in most of Europe such as Denmark, France, Germany, and the United Kingdom remaining in the garden from year to year by self-seeding. The leaves are edible and the plant is grown in gardens for that purpose in some parts of Europe. The plant is also commercially cultivated for borage seed oil extracted from its seeds.
The larger leaves are sorrel (according to the info on the card).
Common sorrel or garden sorrel (Rumex acetosa), often simply called sorrel, is a perennial herb in the family Polygonaceae. Other names for sorrel include spinach dock and narrow-leaved dock.[citation needed] It is a common plant in grassland habitats and is cultivated as a garden herb or salad vegetable (pot herb).
The stamps are great! All about potatoes!

Apparently 2008 was the international year of the potato. I didn't know that, did you?
The middle stamp features a mushroom: Strobilomyces strobilaceus, also called Strobilomyces floccopus and commonly known as old man of the woods, is a species of fungus in the family Boletaceae. It is native to Europe and North America. 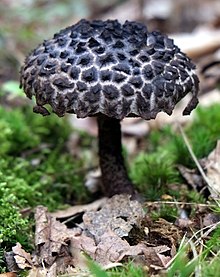 Well, what have I been doing with myself this past week: 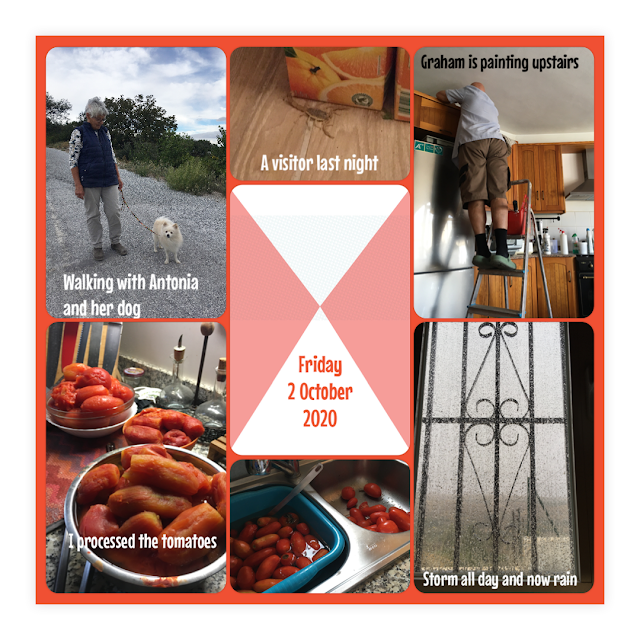 You can see, after the storm, we had a nasty visitor. He might have been blown under the door. He was hiding in the pantry. Hubby shoved him outside with the broom. (Yes, a good distance from the house). 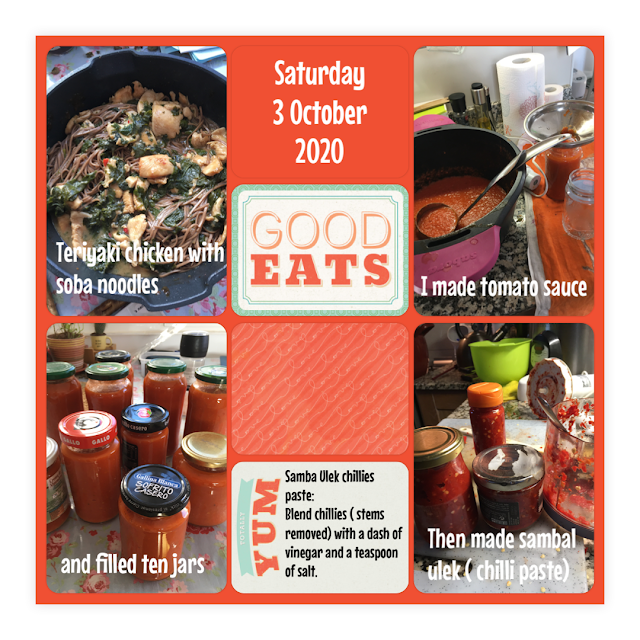 On Saturday I processed all the tomatoes and chillies I had. (And today hubby has brought more!) 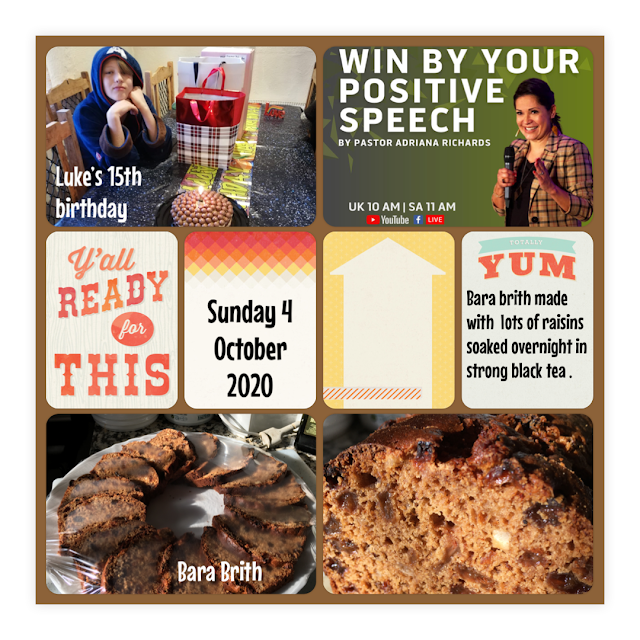 I had soaked the raisins in sweet dark tea overnight and on Sunday morning I baked a Bara Brith, a Welsh tea bread. The name means 'speckled bread'. I used to make it with selfraising flour, but as we don't have that in Spain, I make it with normal flour with a sachet of baking powder. Here is the recipe in case you are interested. It is really easy to make, but you have to remember to put the fruit to soak the evening before. 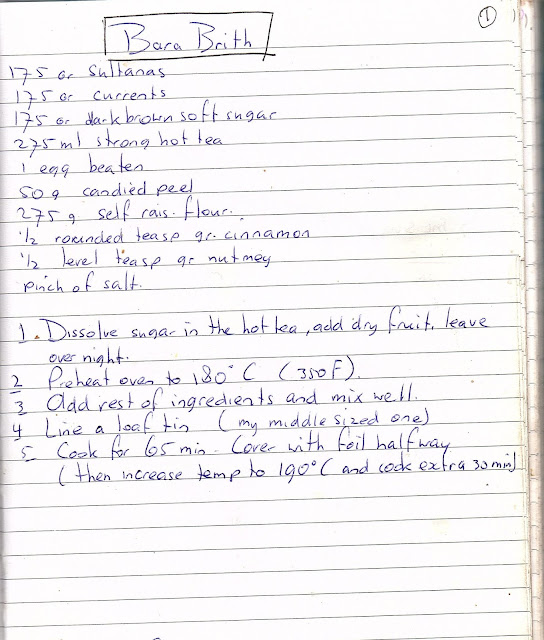 Monday was a busy day: first a long walk with my friend Antonia. Then we went to the notary to pick up the documents that we had signed last week. And we had some other things to do in town, so we decided to have lunch again at the same place as last week. Hubby had a sandwich (!), and I had pork fillet in a crispy roll. Yumm! 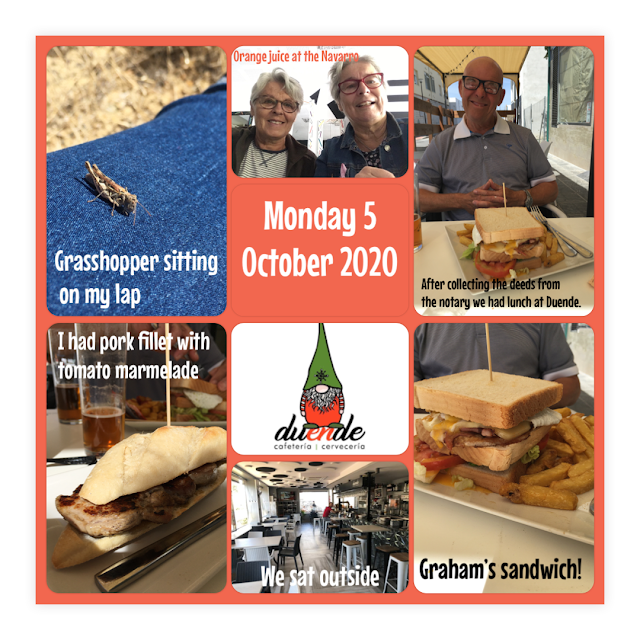 My new combi oven turned out to be really unreliable. It had arrived with a dent in it and I had accepted a discount, but we decided to send it back. We did that on Tuesday, after contacting customer service. 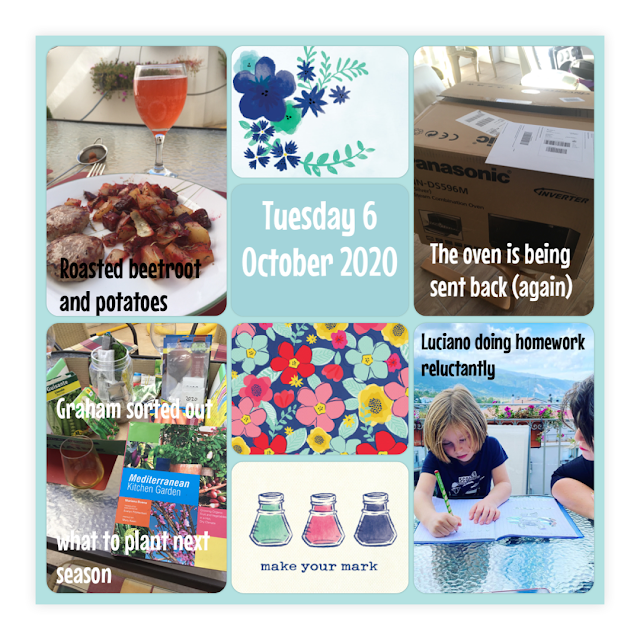 Wednesday I went into town with our friends to help them with some burocratic stuff, only to find the office closed. It had a sign on it 'By appointment only'. So we just walked through the old town. (And took some pictures) 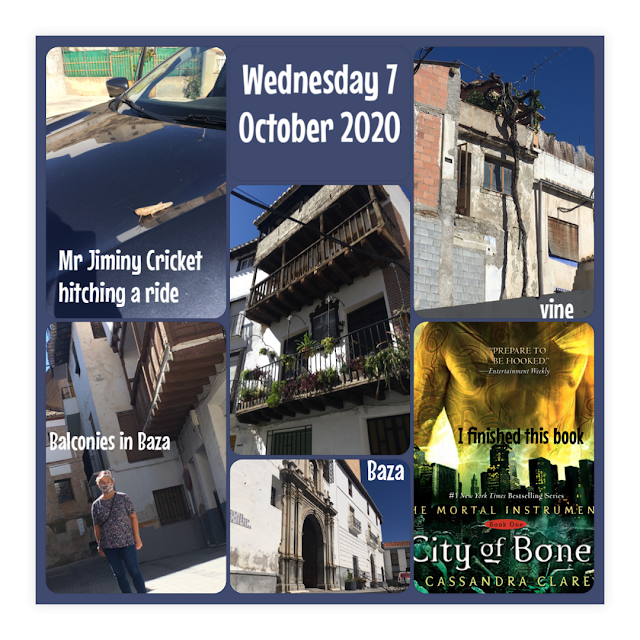 Did you spot that vine in the top right picture?
I have finished my book called City of Bones by Cassandra Clare. It is a fantasy book for teenagers about demon hunters, werewolves and vampires. Quite entertaining, but I won't be getting the sequels. 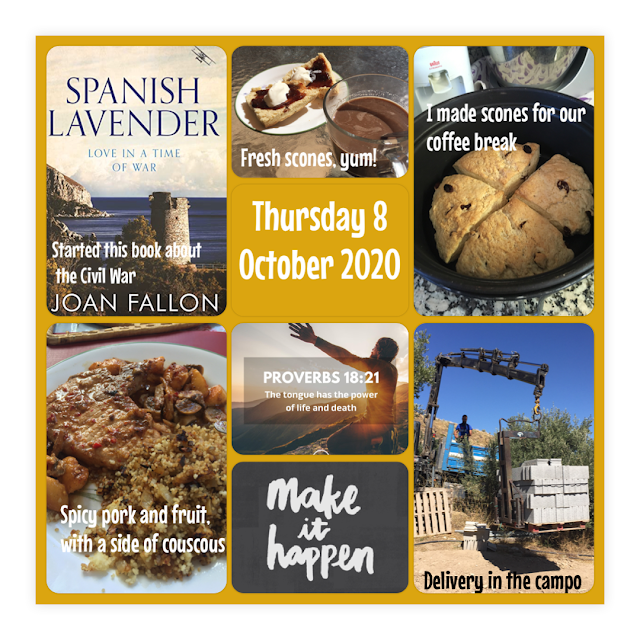 Yesterday I started this new book, which is set in the Spanish Civil War, in the mountains of Malaga. That is interesting as we have just holidayed in that area, and I am always keen to learn more about Spanish history.
Before I leave you, I have a treat for Annie at A Stitch In Time: 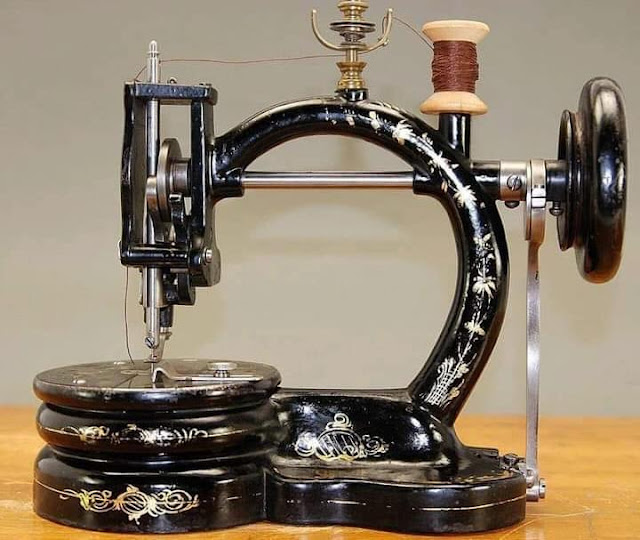 Isn't it beautiful? A work of art. It is a sewing machine from 1867.
That's it folks. I am going to link up with Annie and also with Virginia at Rocking Your World Friday.
And as per usual, there will be some funnies at the end.
Stay safe!
Hugs,
Lisca 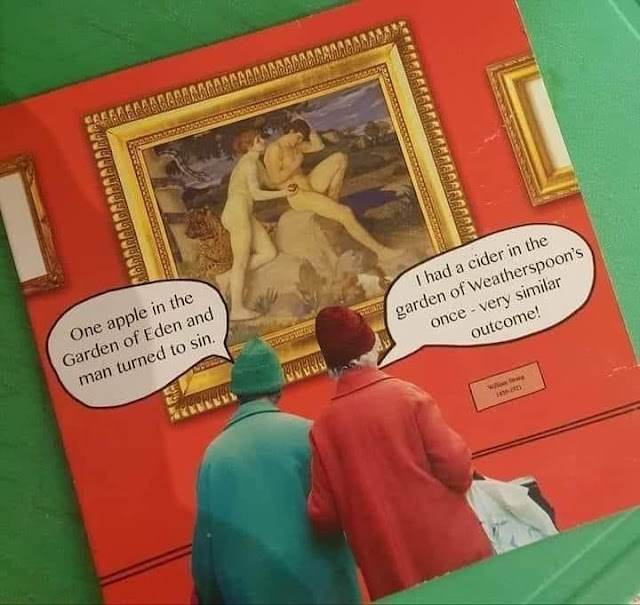 (For those outside the UK: Cider is an alcoholic drink, stronger than beer. Weatherspoons is a chain of pubs with a beer garden) 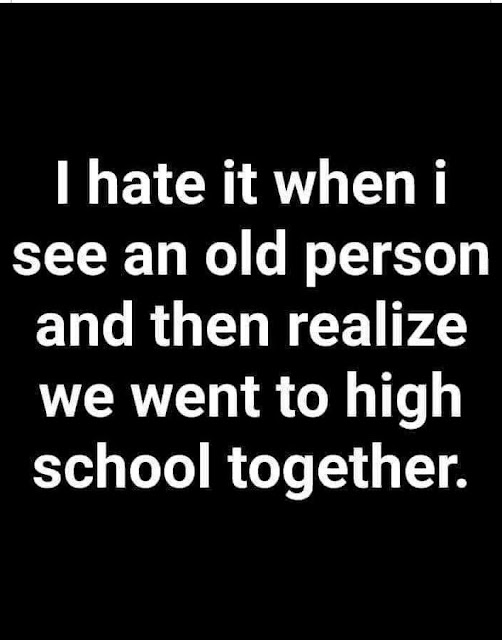 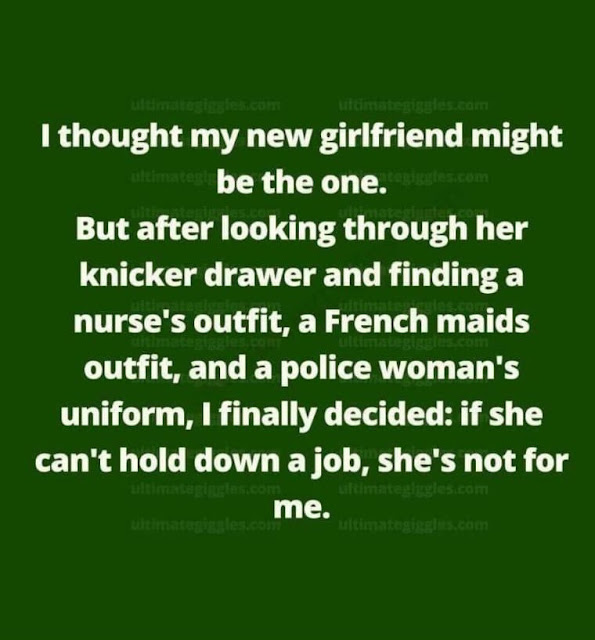 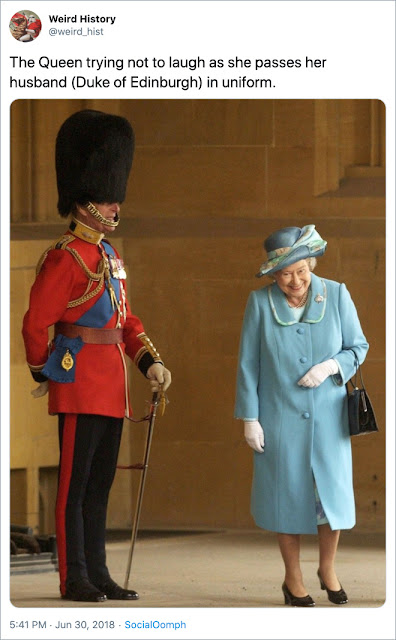 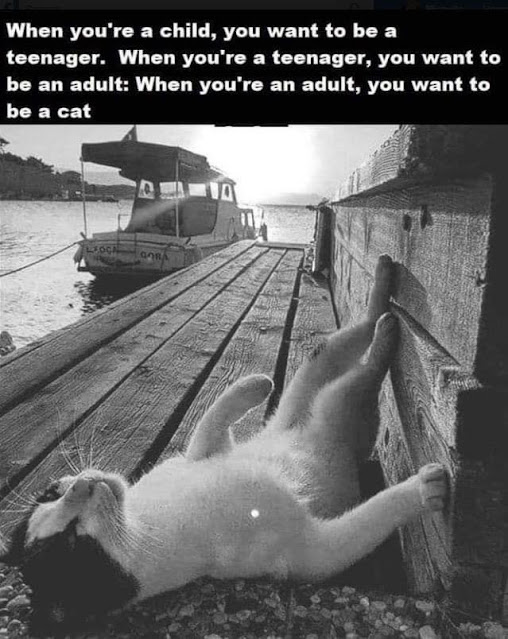 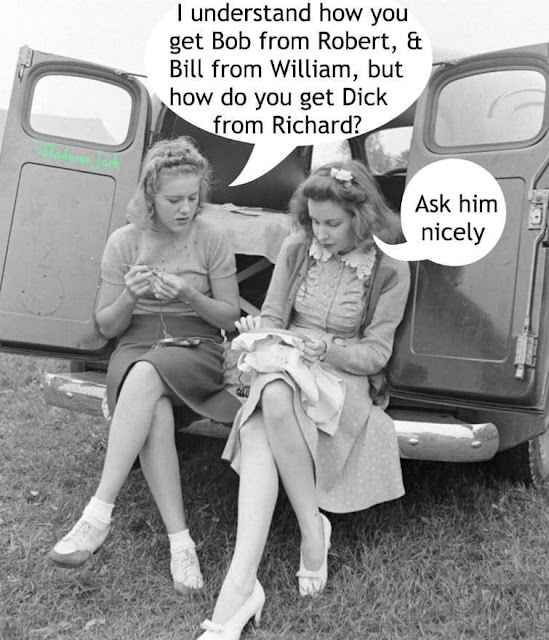 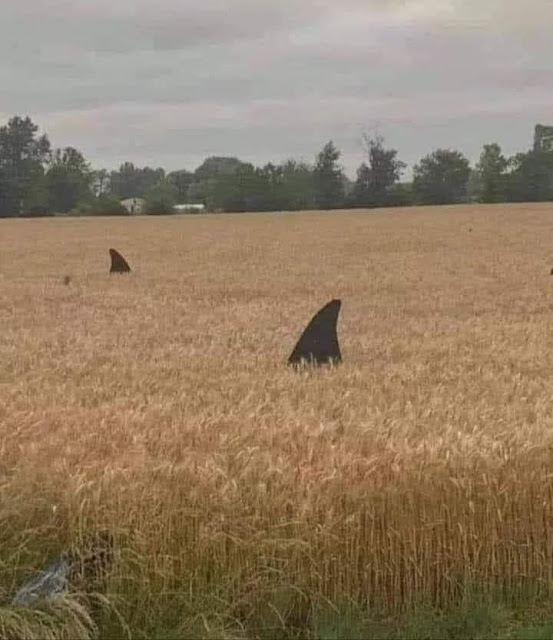 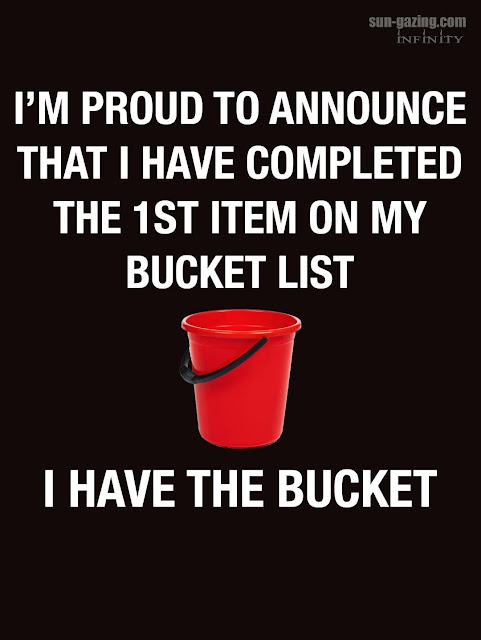 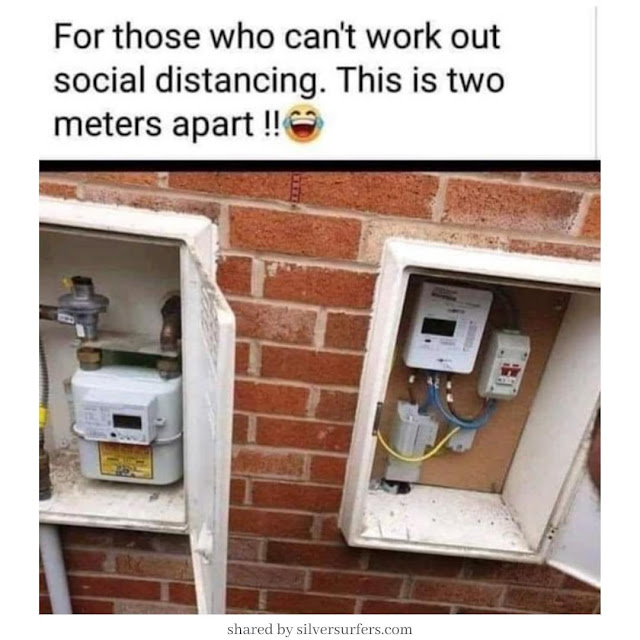 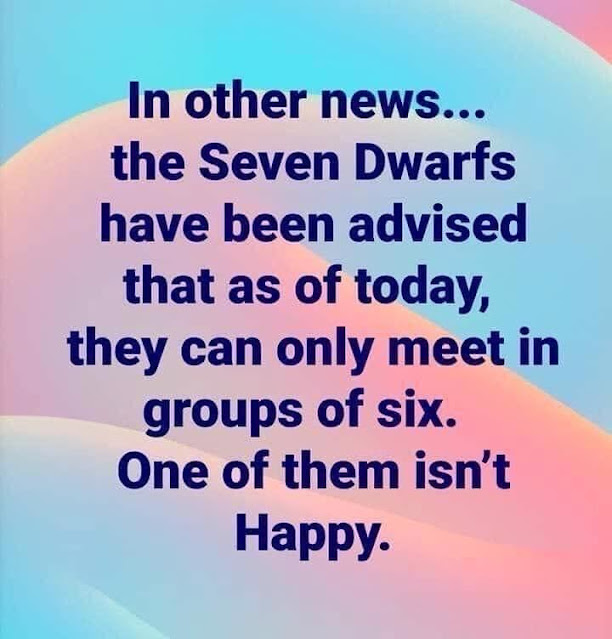 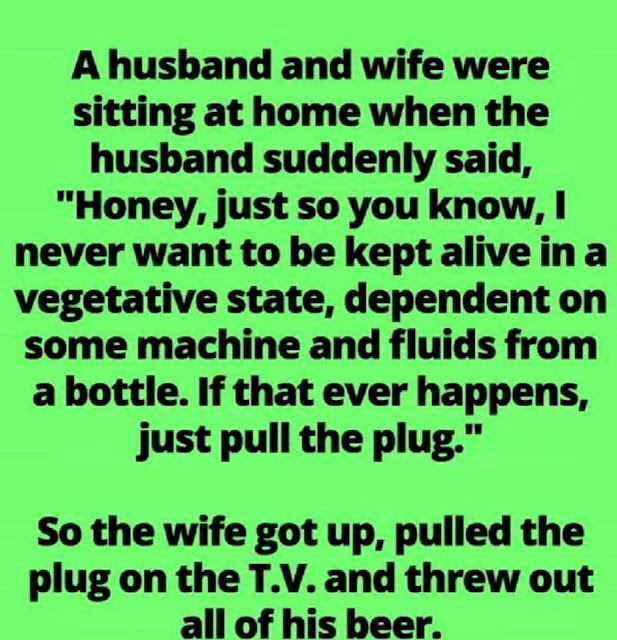 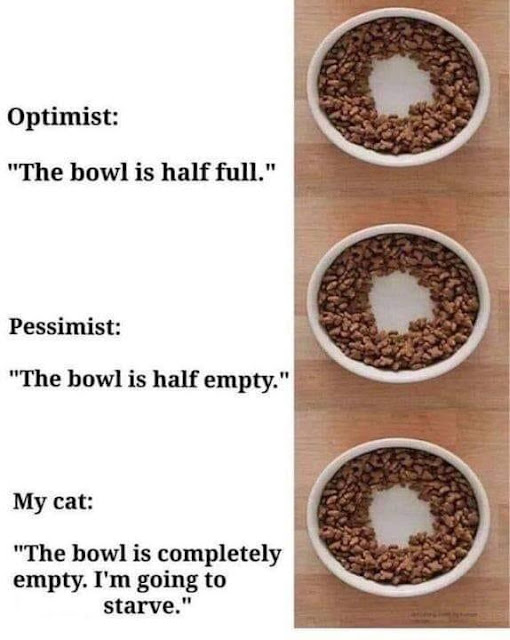 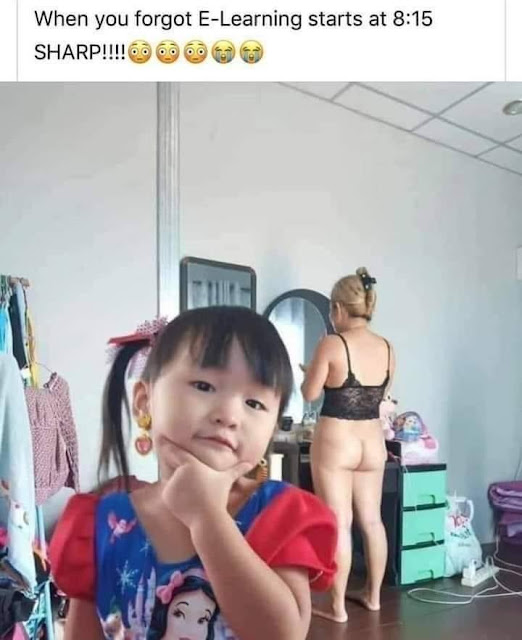 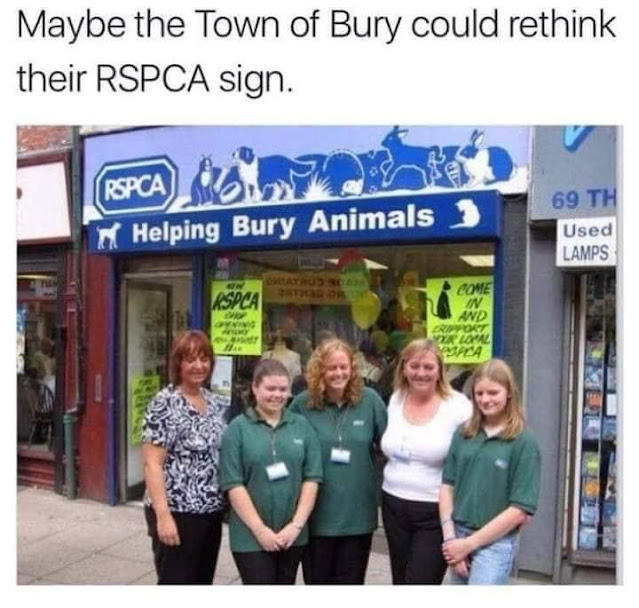