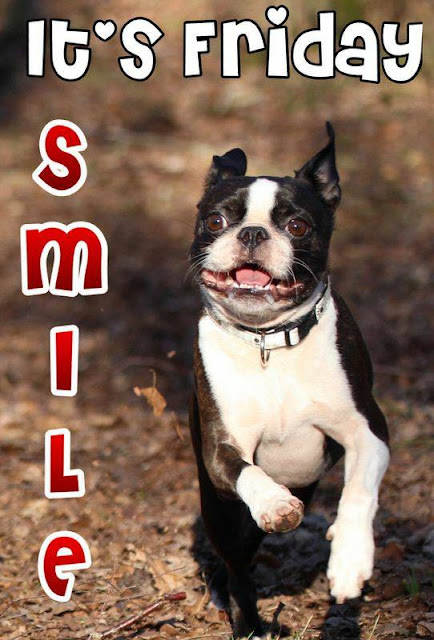 Good morning lovely ladies, It's Friday again (doesn't that week fly!). Today I want to share a postcard, the silver linings from my week, and some funnies.

First off is my postcard: 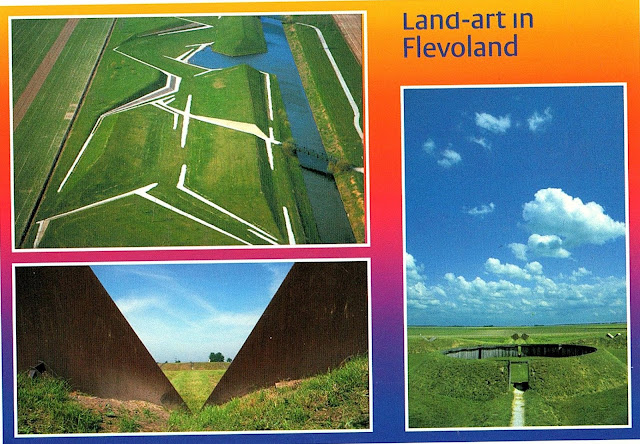 It comes from the Netherlands and it features some land-art. (No, I didn't know that it existed either). At the top left is something called Aardzee (earth sea) by Piet Slegers. And the other two photos are the Observatorium (Observatory) by Robert Morris. One can find this 'landart' in the part of the Netherlands called Flevoland.
Flevoland is the 12th province of the Netherlands: 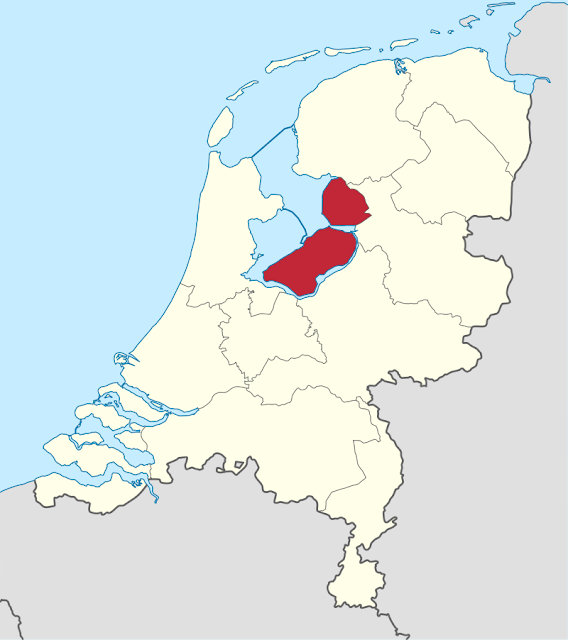 It is reclaimed land. The first part to be reclaimed was the northeastern part called the Noordoostpolder. It was reclaimed in 1942.

In the southwest the Flevopolder – larger than the above – was then reclaimed; its southeast half in 1957 and other parts by 1968.

An key feature of the latter was a narrow body of water, kept at 3 metres below sea level, was preserved along the old coastline to stabilise the water table and to prevent coastal towns from losing their waterfront and access to the sea. Thus, the Flevopolder became an artificial island joined to the mainland by bridges. The municipalities on the three parts voted to become a province, shortly before this was effected in 1986.

The capital is Lelystad, but the largest city is Almere.

The stamp is the standard international stamp with the head of HM king Willem Alexander of the Netherlands. 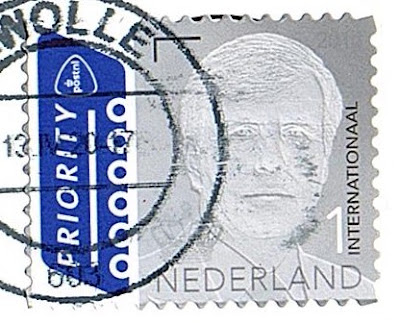 How has my week been? Very good. The weather is still warm and sunny and I keep myself busy in spite of the restrictions.
Friday I went walking with my friend, and we had breakfast at a bar afterwards. 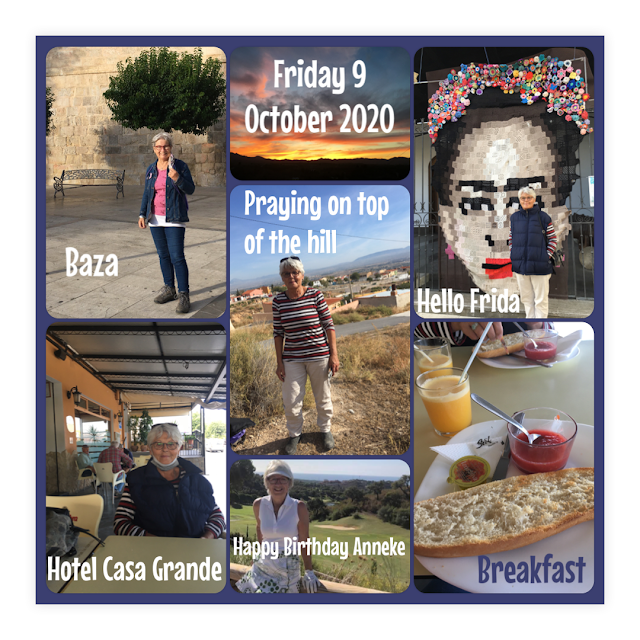 Most evenings I sit in front of the house for an hour to enjoy the sun until it disappears behind the hills. On Friday I enjoyed a lovely sunset: 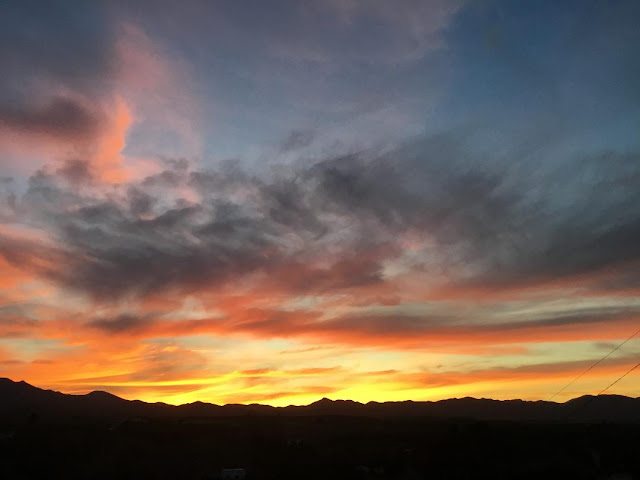 On Saturday, we had our friends over for dinner. They are Mexican and we made tortillas. I have a large tortilla press and my friend taught me how to make the tortillas with a special corn flour. 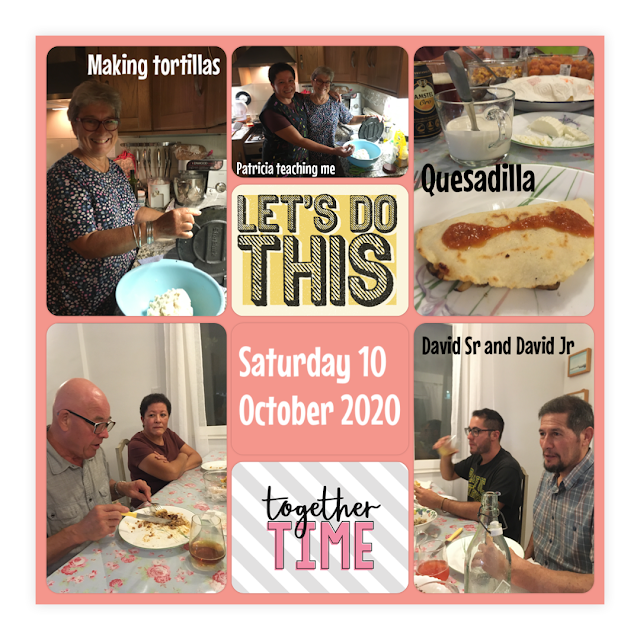 Sunday we do church online. One of our friends plays the guitar at the so-called English market and hubby goes to there to support him for an hour before the online church service. I asked him to bring us some pies from the pie stall. They had sold out of the small ones so we had to have a large one. (No hardship there, it was delicious). I also baked a cake with cherries at the bottom. 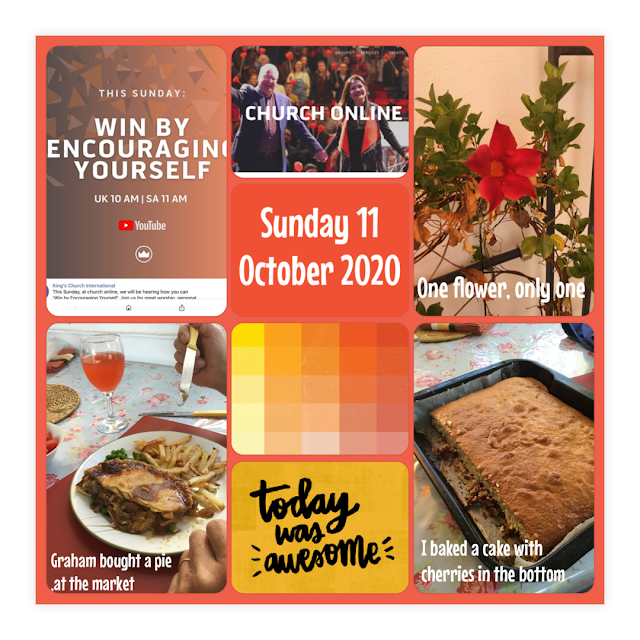 On Monday I went walking again. And hubby has started to cut the small wood. We have our logs of course, but we also have a pile of 'bits', which he is cutting to size to fit the wood burner. 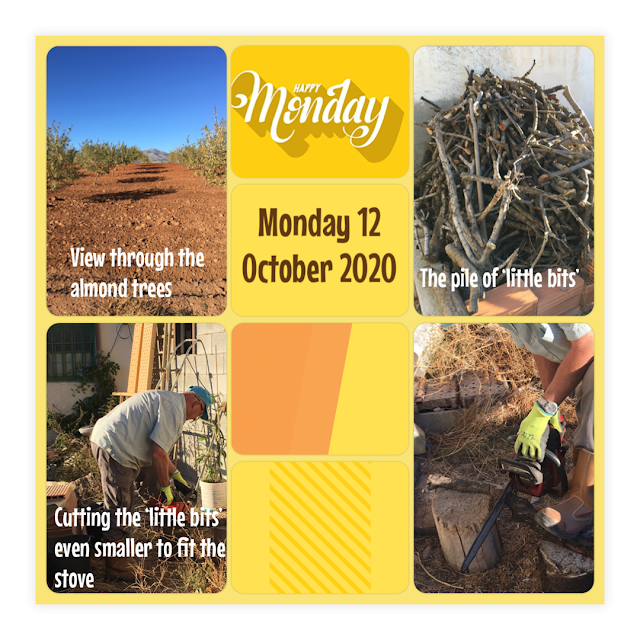 We usually do our shopping on Monday but because Monday was a national holiday, Hispanic Day, we went on Tuesday evening. On Tuesday I also made some cards. This particular one is for my mum's old neighbour an friend. 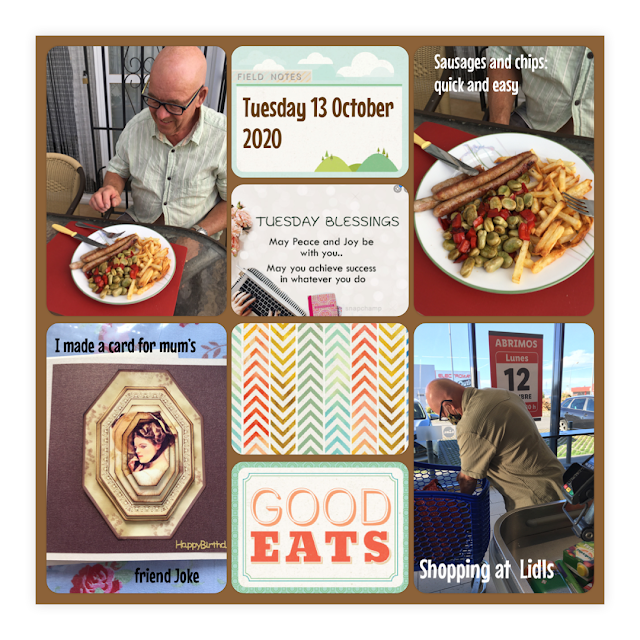 On Wednesday I made an old favorite of mine: pasta fagioli. An Italian peasant dish with borlotti beans and home made pasta. Yum, that took me back.... My cactus had been in the sun too long and I needed to trim off the burnt bits. 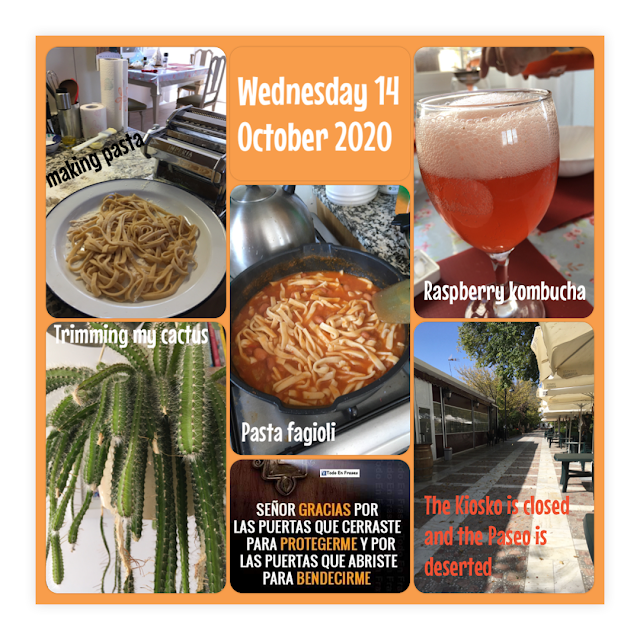 My sewing machine is still not working and there are many unfinished face masks on my work table. One of my friends has offered to lend me her sewing machine when she goes back to the UK in early November. That is very nice of her. 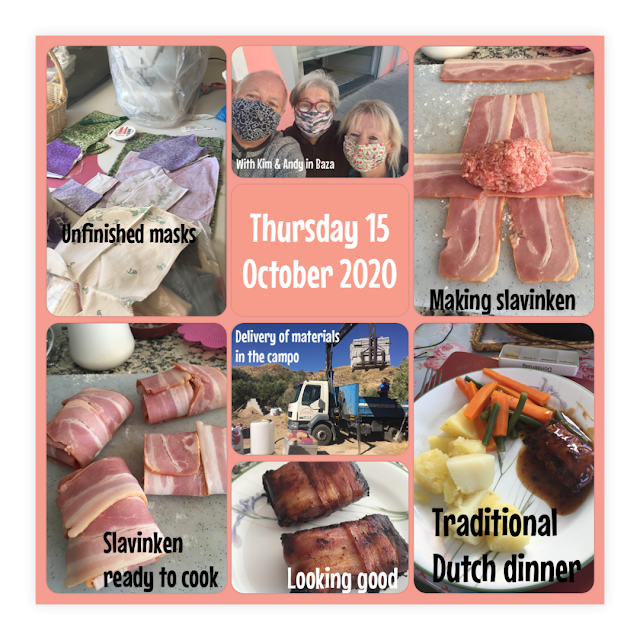 Yesterday I made a typical Dutch dish: slavinken. They are meatballs wrapped in bacon. 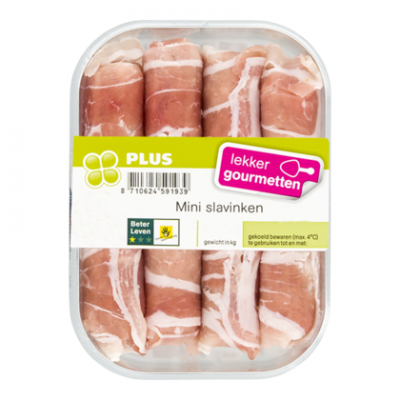 They can be found at every supermarket and butcher. 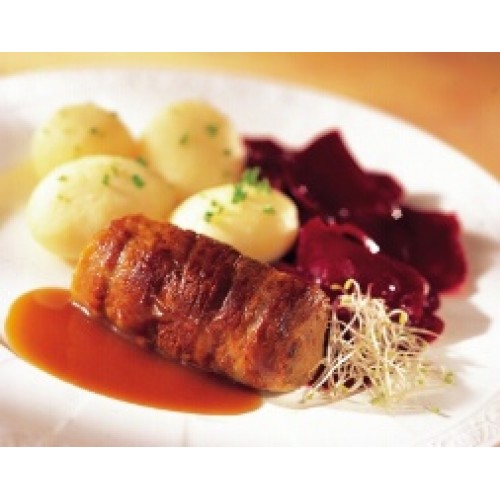 They are usually eaten with boiled potatoes, one or two veg and some gravy. This is how to roll them up. 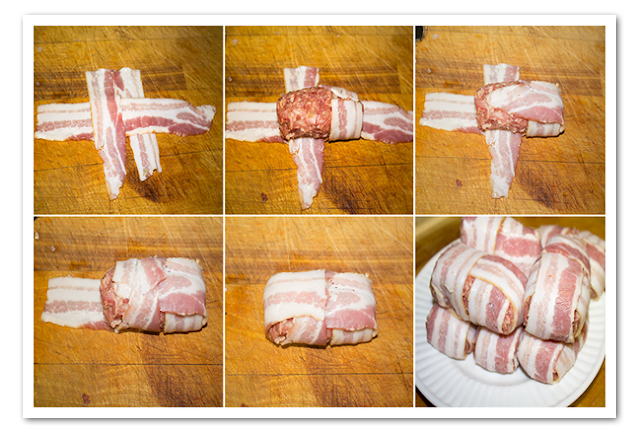 I had difficulty doing this as our bacon is so much thicker than that in Holland.
That was my week.
Of course as usual, I will link up with Annie at A Stitch In Time and with Virginia at Rocking Your Week Friday.
Don't go away yet! There will be some funnies at the end. A mixed bunch today.
Have a good week,
Stay safe,
Hugs,
Lisca 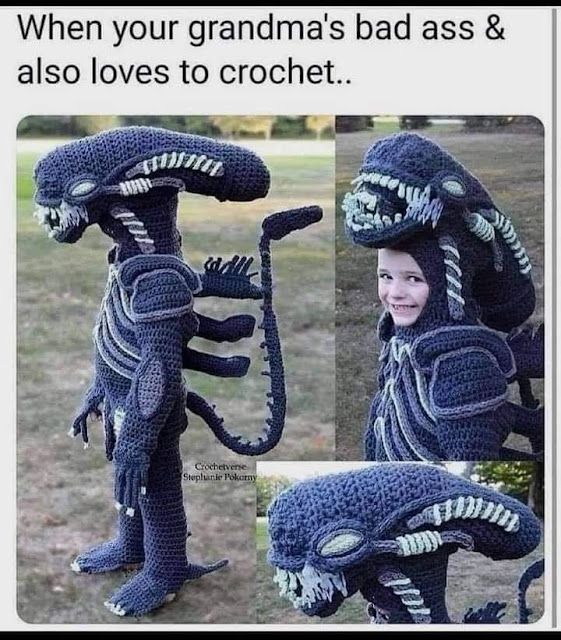 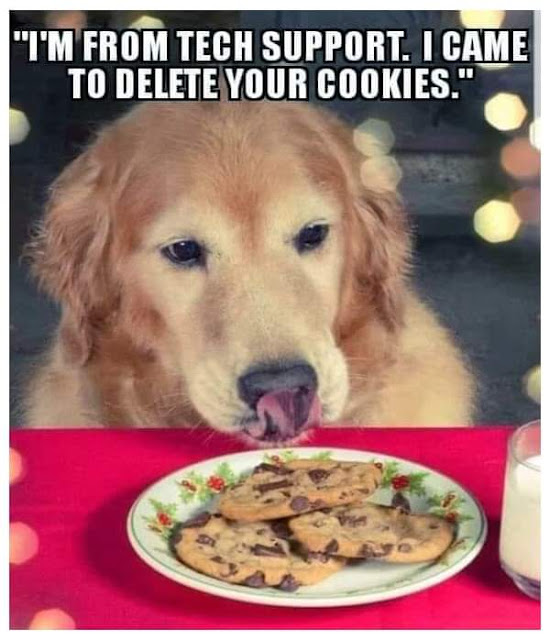 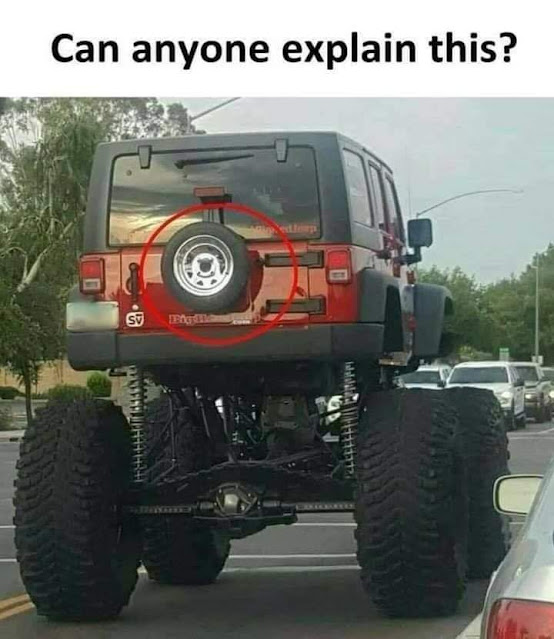 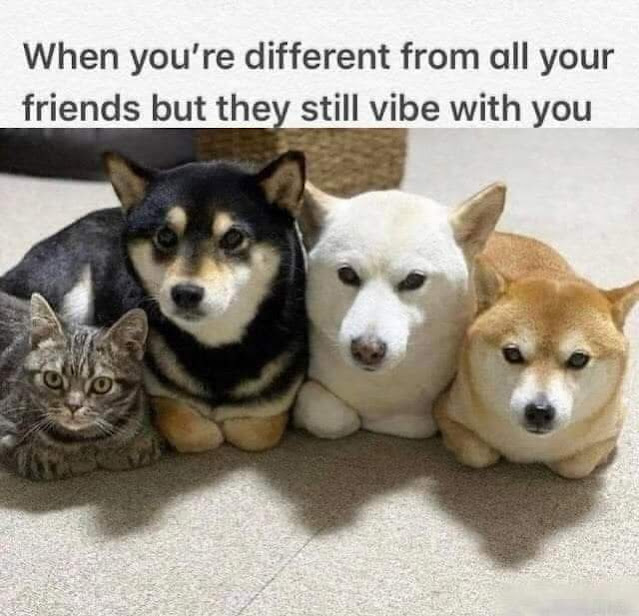 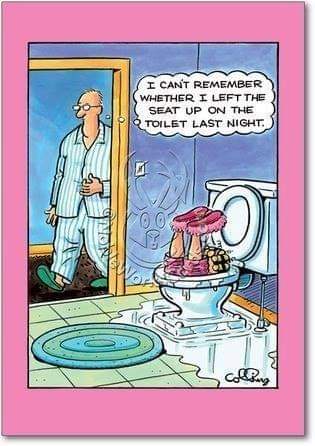 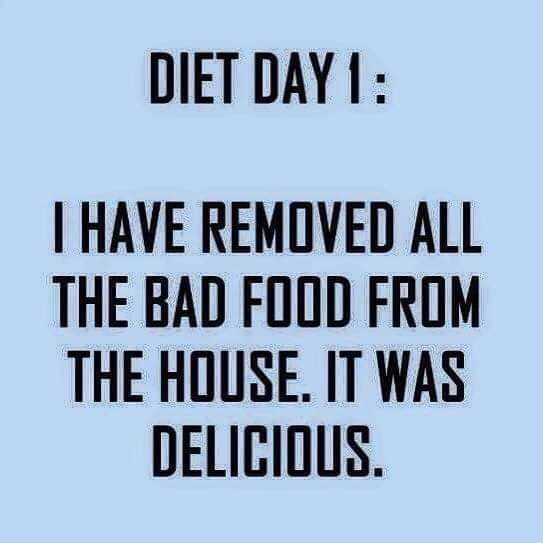 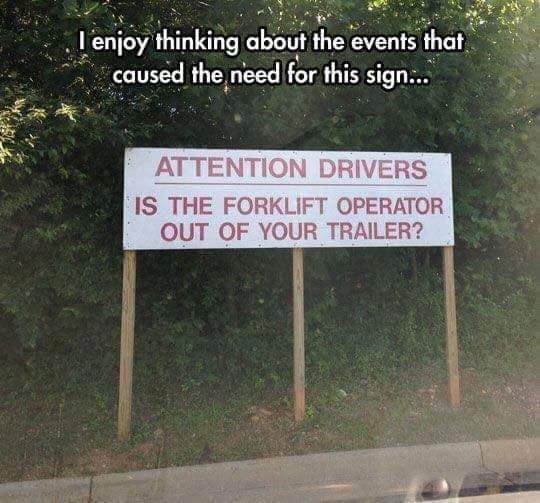 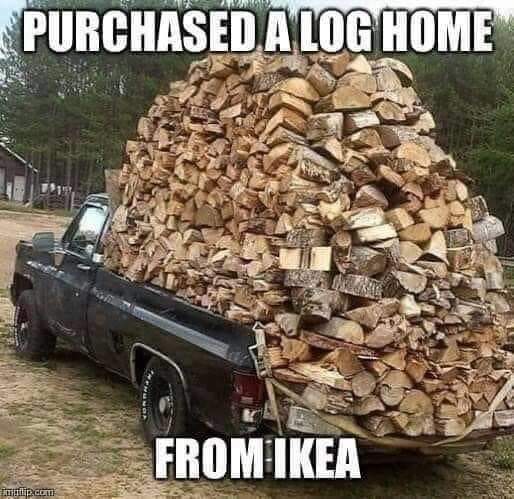 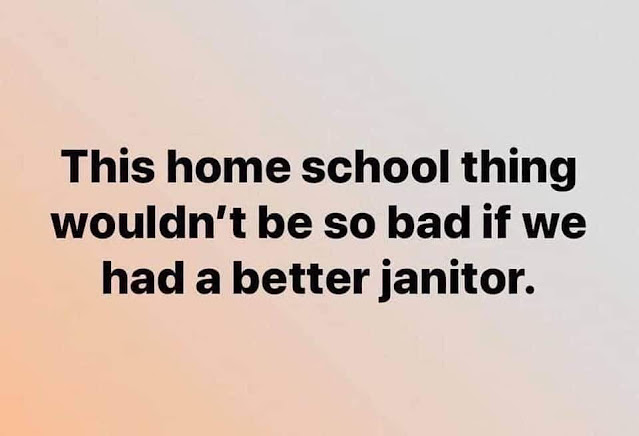 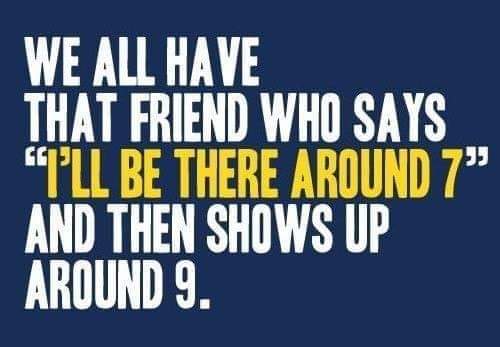 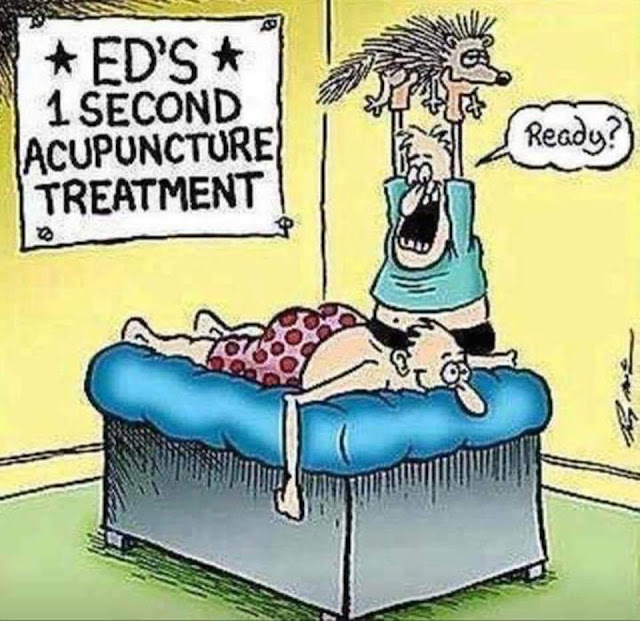 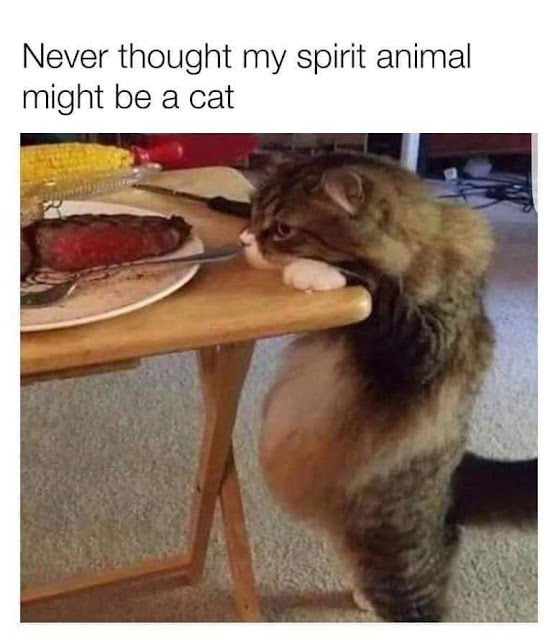 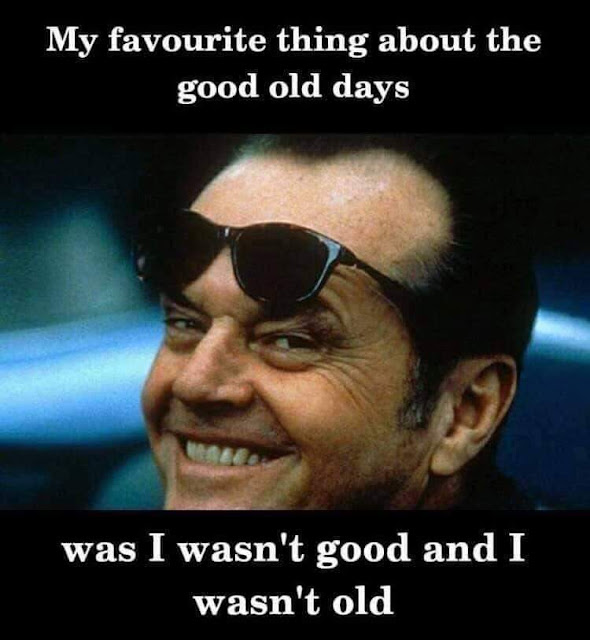