A Postcard A Day - Tuesday 8 October 2019 - T for cooking stones, Flintstones and another nude 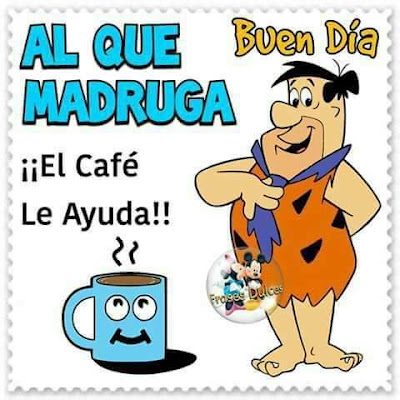 (Translation: Good morning. For the early bird, coffee helps!!) I like Fred Flintstone. Because we live in a cave house we are sometimes jokingly called Fred and Wilma!

Hello lovely girls,
We are traveling again, so this post is written in advance (in fact I am writing this on Friday). When you read this on Tuesday, we will be on our way home. We will have been to Madrid for a wedding of a dear friend's daughter, who we have seen growing up. Now that little girl is getting married! She is already married as they had the big wedding in the UK. But as the groom is Spanish, they are having a blessing in the evangelical church of Móstoles on the outskirts of Madrid. I will post photos next week.
First off is this beautiful postcard from Belgium. Claire writes that she chose this vintage poster because orange is the Dutch national colour. 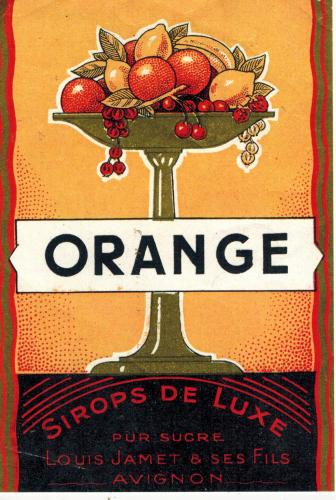 The next card came in an envelope. It was so full of stamps that there was hardly any room for the address! There were 22 'Crane' stamps and three other ones.
The two stamps on the left read Religious Freedom in America. And it's about the Flushing Remonstrance 1659-1959. 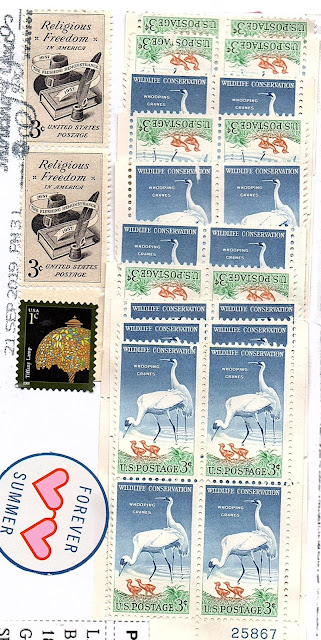 That is very interesting. I don't know much about American history, so I had no idea what that was.  In 1656 Flushing was a Dutch colony led by Peter Stuyvesant. Only the Dutch Reformed Church was allowed and Quakers had to meet in secret in the woods. Citizens of Flushing welcomed them in their houses, but got into trouble because of their kindness. 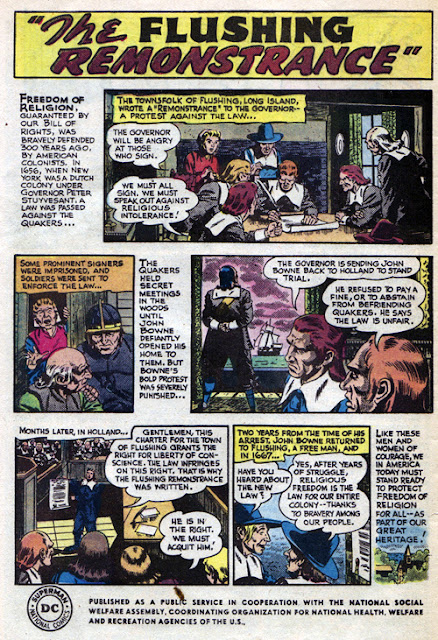 They wrote a letter to the governor, in beautiful proze, asking for freedom of religion as it was practiced in the Netherlands. 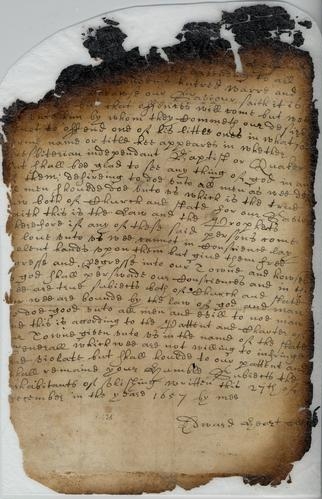 Here is a link to the article I read. And of course you will find it in Wikipedia.

So what was in the envelope? Another nude. I do like a tasteful nude, and this drawing is beautiful (as is the model). I think it is charcoal. It says: München, Haus der Deutschen Kunst. Wilhelm Hepfing. 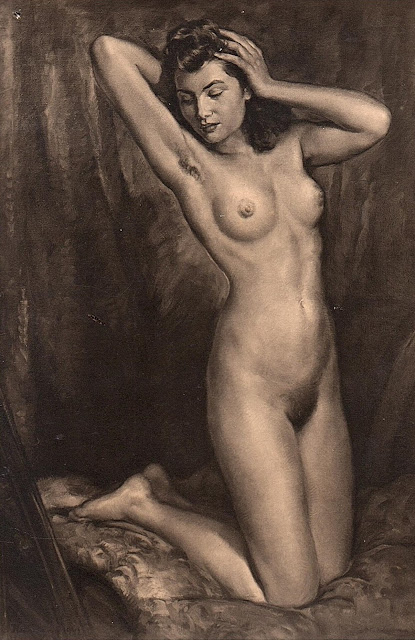 I found this on Hepfing: Wilhelm Hempfing (1886–1948) was a German painter and printmaker. He was born July 15, 1886 in Schönau near Heidelberg. He is best known for his impressionist style landscapes, portraits and his numerous painted nudes. Hempfing studied at the Kunstakademie Karlsruhe with Professor Friedrich Fehr. He was also an important and excellent etcher trained by Walter Conz at the Karlsruhe Academy. He traveled frequently, painting in England, Denmark, France, the Netherlands, Spain, Italy, Croatia, Macedonia, Greece and the German coastal areas along North Sea and Baltic Sea. He died June 6, 1948 in Karlsruhe, Germany.


Now for a few photos from our recent trip to the south coast. We normally eat our main meal in the day, and that is when you can get the best deals in the restaurants. So in the evening we just go out for wine and tapas. We chanced upon this little restaurant/bar in Motril. 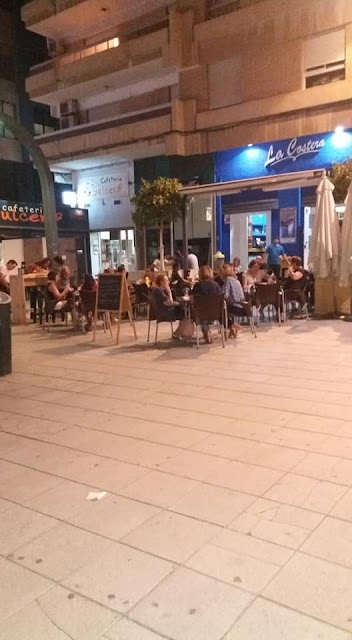 We sat inside (Cooler) and we ordered a drink. The tapa was free. It was meat on a stick cooked on a hot stone. Delicious! 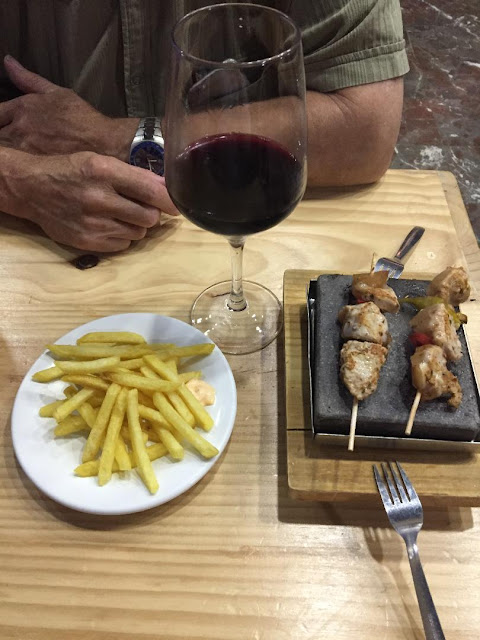 Hubby is on his second Radler (Lager with lemon juice), and this qualifies me for the T-Party I guess. (Bleubeard and Elisabeth at Altered BookLover) 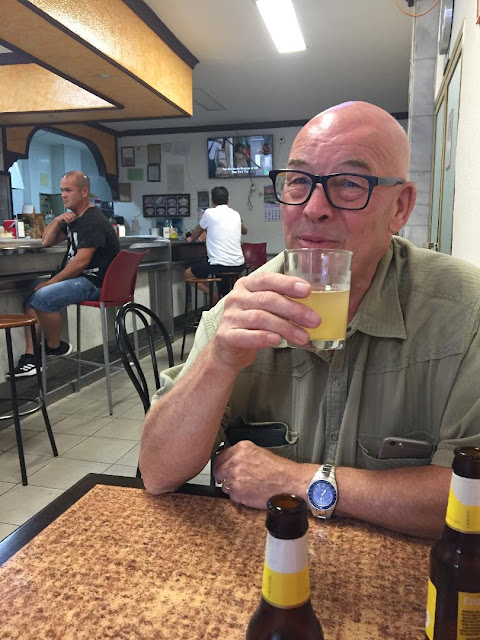 Our waiter was very kind and practiced his English although we speak Spanish. 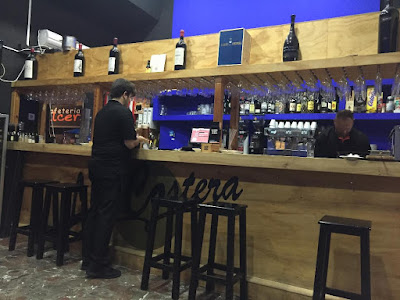 This was hubby's dessert. I think it was Tarta de Whiskey. 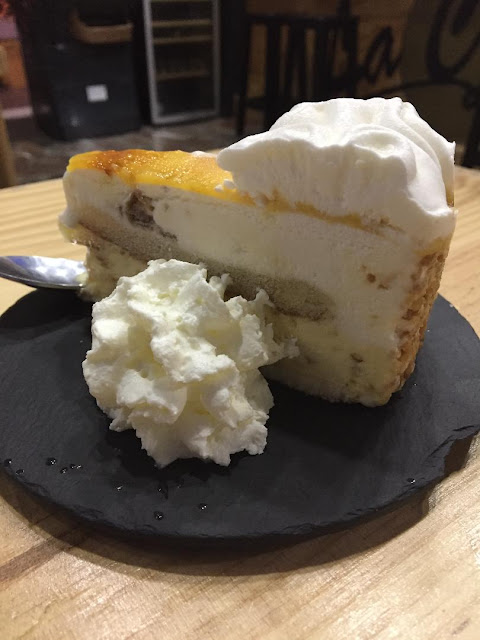