Hello lovely ladies,
This is going to be the last blogpost I write from home, as we are going travelling again. We will be catching a ferry from Bilbao in the north of Spain to Portsmouth on Wednesday. But as we like to see a bit more of the country we live in, we are going to take three days to get to Bilbao (while we could do it in two). We are stopping for the night in two different places and I'm very much looking forward to that.

I have already put my Postcrossing account on non-active, but I received this postcard this week. It comes from China: 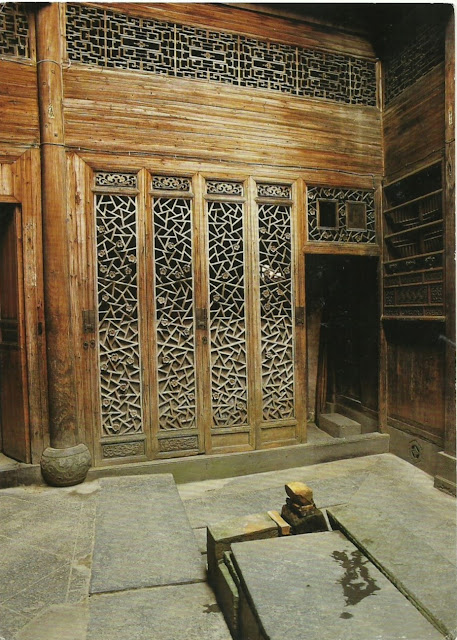 This is a beautiful wooden door to a house in the Xidi village. Apparently they are wooden panelling to close the courtyard inside.

Wikipedia gives me this: Xidi (Chinese: 西递) is a village in Xidi Town (西递镇), Yi County, Huangshan City of the historical Huizhou region of Anhui province, China. It was declared a part of the "Ancient Villages in Southern Anhui" World Heritage Site by UNESCO in 2000, along with Hongcun

The rise of the village was closely tied to the fortunes of the Hu family. By 1465 CE, during the Ming Dynasty (1368–1644), family members had started in business as merchants, leading to construction of major private buildings and a public infrastructure. By the middle of the 17th century, the influence wielded by members of the Hu family expanded from commerce into politics. The prosperity of Xidi peaked in the 18th and 19th centuries, at which time the village comprised about 600 residences.

Today, 124 well-preserved wooden residences from the Ming and Qing dynasties with beautiful carvings form the major attractions. Many of these residences are open to the public.

My week has been hectic as we are preparing clothes (winter clothes, lol) and gifts, making lists, printing out bookings and tickets, planning a route, rigging up an irrigation system for the plants and  letting people know we will be away. (This is a small village and they will keep an eye on our house).
I am trying out last year's clothes to see what fits and what doesn't. I have a wardrobe I only wear when going to the UK.

Yesterday I had a very pleasant surprise: My cactus has flowered for the second time this season! 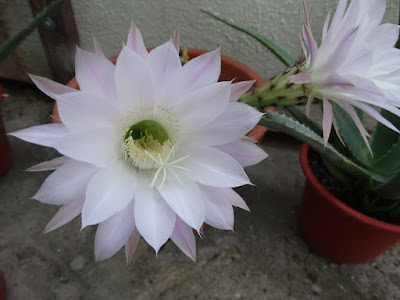 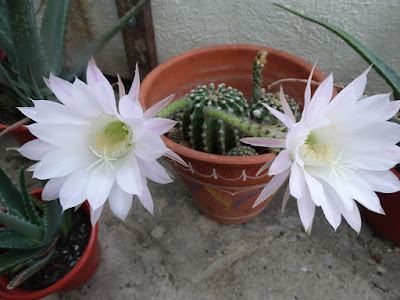 My dear hubby has been busy putting splash back tiles on the lower part of the outside wall of our house. It doesn't rain very often here, but when it does, oh boy, my white wall won't be white anymore! 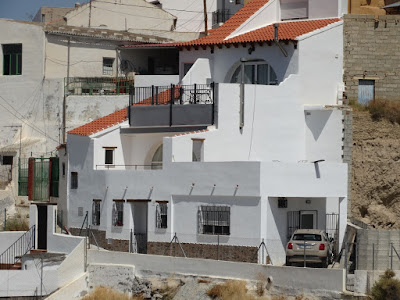 They are brown tiles. We have been living in the lover part this summer (where the car is parked). Above that are two large terraces and my craft room that doubles as a guest suite as it has a toilet and bathroom. Above that, with the round window/doors, is our winter living quarters. It is a large kitchen/lounge with a bathroom on the same floor. Right on top (you can only see half of it) is our bedroom which we access by a metal staircase from the lounge. The main staircase runs along the side of the house and is very long as you can see by the roof. I think they are 56 steps!
I am really pleased with the splash back tiles.

I have probably told you that as very good friend of mine died in the storm in Rotterdam last month. (A tree fell on their car). I still hadn't written to all the family, so this is my last sympathy card. I did decoupage. Simple but effective: 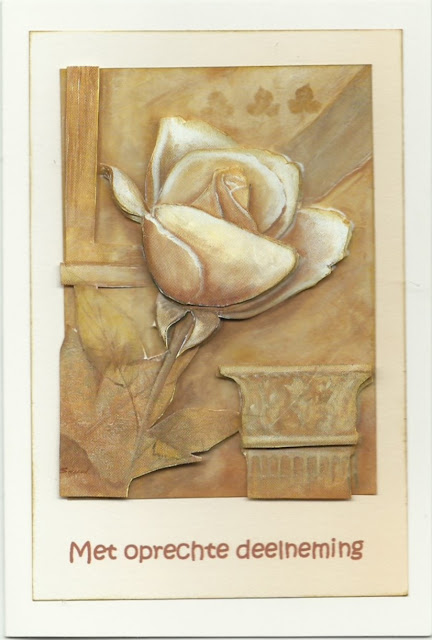 Now for some assorted funnies that I had lying about: 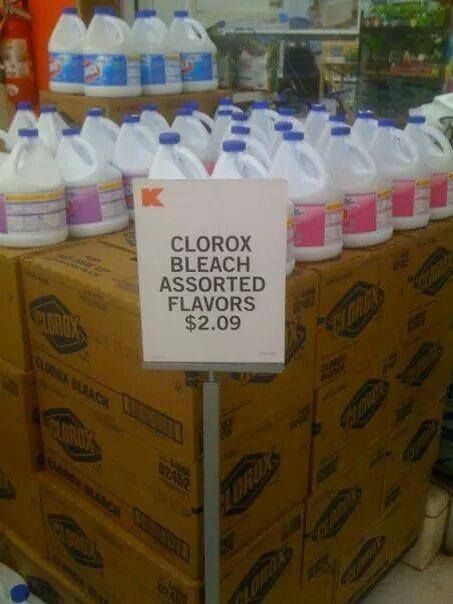 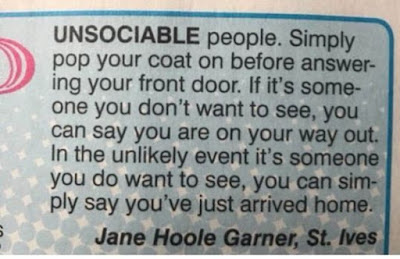 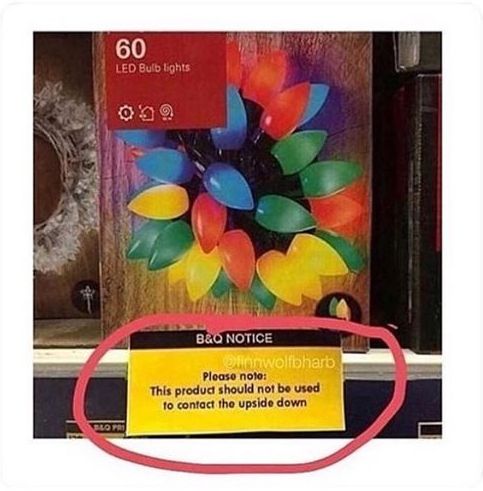 That is it from me this Friday. I am going to link up with Annie at A Stitch In Time, and with Virginia at Rocking Your World Friday.
Have a fab weekend all,

I'll try to post next week from wherever I may be. But I'm not taking my computer, and from my tablet I can't post photos. I have found a way around that by first publishing on Facebook, as Blogger does accept photos from FB. (Strangely...). So Annie, you will have seen them first on FB.