Wow! It's Friday already! How time flies! I am enjoying my time with my mother. I'm spending time with her and not doing much else really. At her age, any time we can be together is precious. We have many smiles.
We do the crossword together (I have a Daily Mail subscription which my sister gifted me), and we sit in the sun or eat an ice cream. Listen to BBC World Service podcasts or chat about old times.

I did get some cards. Something in my mailbox always makes me smile. This one arrived this week from the UK. It is a photograph by Ansel Adams: Moonrise, Hernandez, New Mexico, 1941 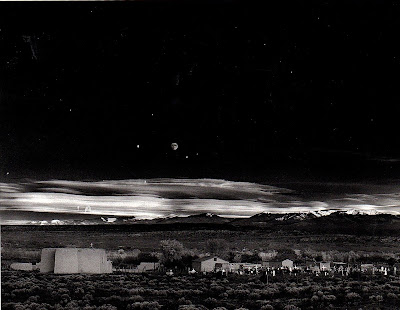 Ansel Easton Adams (February 20, 1902 – April 22, 1984) was a landscape photographer and environmentalist known for his black-and-white images of the American West. He helped found Group f/64, an association of photographers advocating "pure" photography which favored sharp focus and the use of the full tonal range of a photograph. He and Fred Archer developed an exacting system of image-making called the Zone System, a method of achieving a desired final print through a deeply technical understanding of how tonal range is recorded and developed in exposure, negative development, and printing. The resulting clarity and depth of such images characterized his photography.
Adams was a life-long advocate for environmental conservation, and his photographic practice was deeply entwined with this advocacy.

Then there was this card from Taiwan. It arrived last month but it was still lying about on my desk, so perhaps I have not featured it yet.
Taiwan used to be called Insula Formosa (beautiful Island). 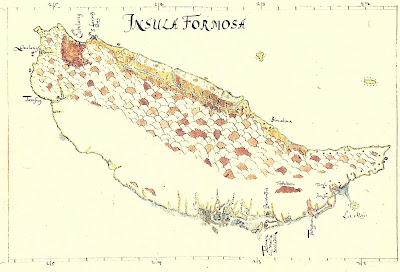 It is  by Caspar Schmalkalden, who was a German soldier and chronicler of the seventeenth century , who traveled with the Dutch West India Company serving South America and the East Indies . When he returned ten years later in 1652 , Schmalkalden wrote a travel report of almost 500 handwritten pages in which he recorded observations and geographical and ethnological descriptions of the flora and fauna of the countries visited.

The stamps are nice too. The flower on the stamp is the blossom of the bauhinia Variegata, a  tree known in south east Asia, and also known as the orchid tree.

Now for some more photos from Italy.
There was a medieval festival in Guardiagrele, where we were staying. People dressed up. It was fun to see all the lovely costumes. 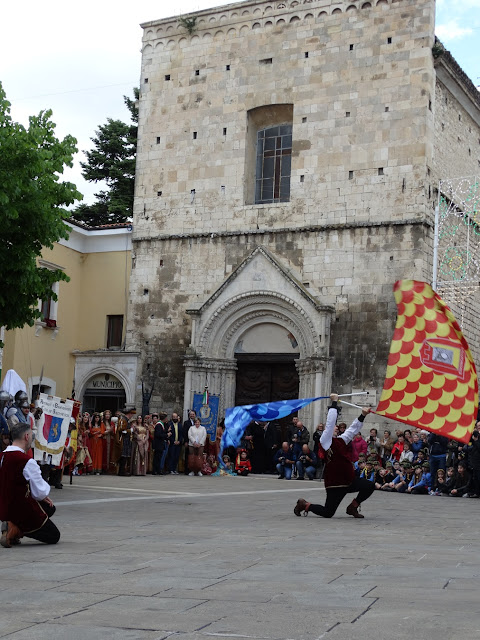 There were all sorts of demonstrations and performances. 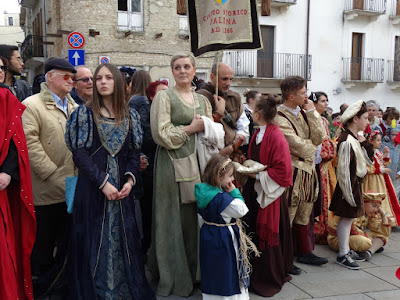 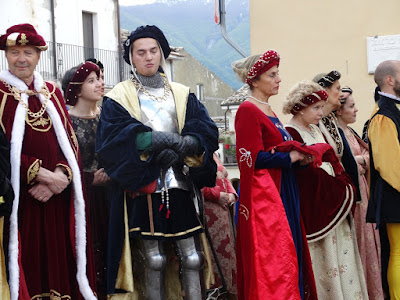 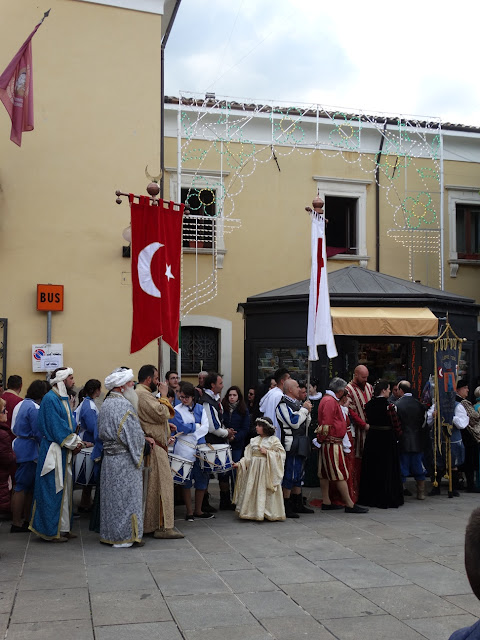 I will now go and visit Annie at A Stitch In Time and Virginia at Rocking Your Week Friday. I hope you will all visit them too.

Of course I will do some funnies at the end.

In the meantime, have a great weekend and stay safe,
Hugs,
Lisca 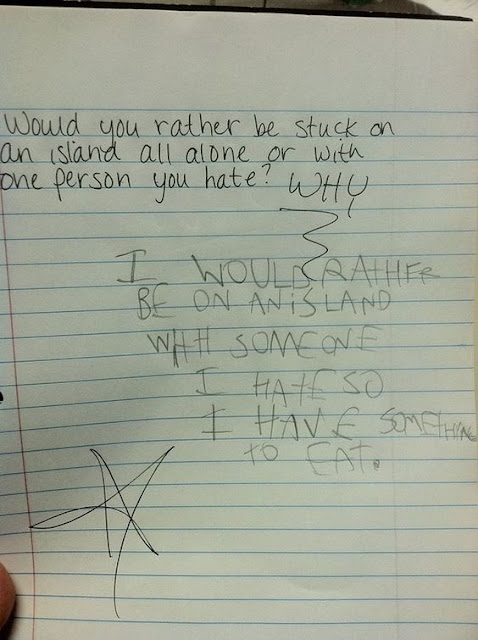 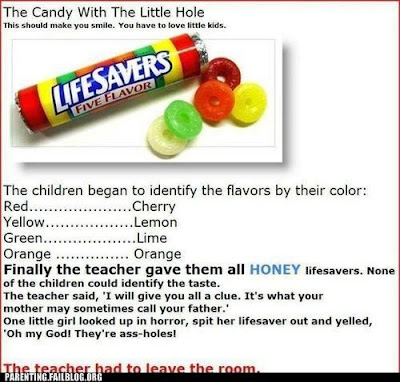 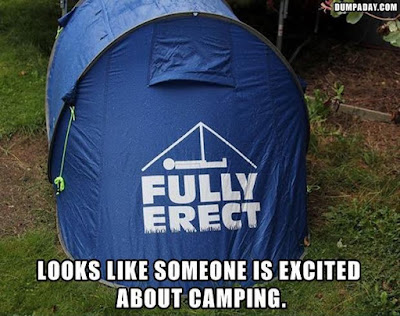 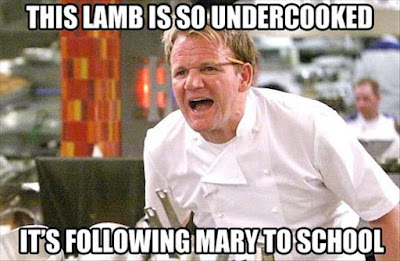 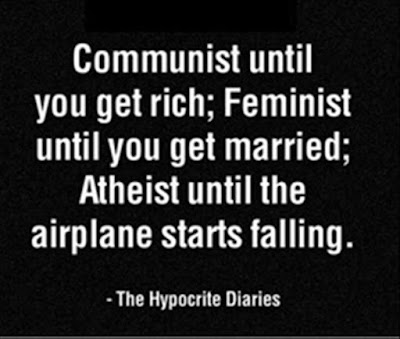 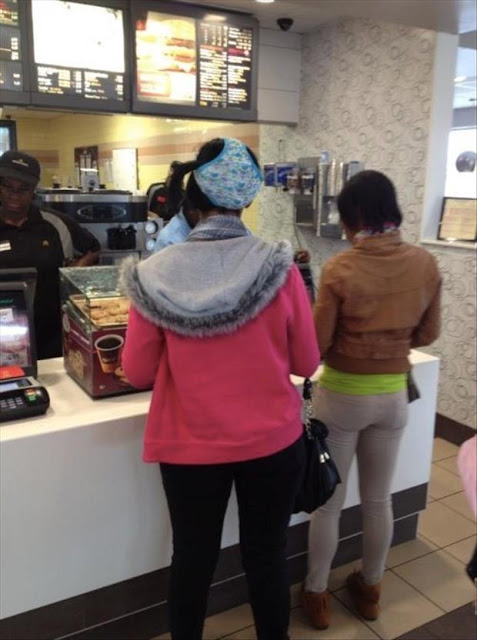