Hello Friday gals!
Here I am again with some postcards, something about our life in Spain and of course some funnies. Please join me at Annie's A Stitch In Time with your smiles, or tell us about your week at Virginia's Rocking Your World Friday.

First off some cards. This one comes from Germany. It was sent by 35 year old Andreas, who likes soccer and model trains (apart from postcards of course): 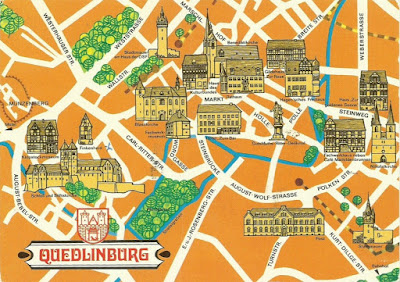 Here is some info about the town copied from Wikipedia:
Quedlinburg  is a town situated just north of the Harz mountains, (in the former DDR) Germany. It became part of the state of Saxony-Anhalt upon German reunification in 1990.
It was first mentioned as a town in 922 as part of a donation by King Henry the Fowler (Heinrich der Vogler).
According to legend, Henry had been offered the German crown at Quedlinburg in 919 by Franconian nobles, giving rise to the town being called the "cradle of the German Reich". 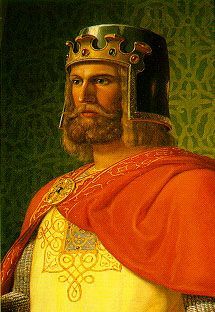 After Henry's death in 936, his widow Saint Matilda founded a religious community for women (Frauenstift) on the castle hill, where daughters of the higher nobility were educated. The main task of this collegiate foundation, Quedlinburg Abbey, was to pray for the memory of King Henry and the rulers who came after him.
During the Nazi regime, the memory of Henry I became a sort of cult, as Heinrich Himmler saw himself as the reincarnation of the "most German of all German" rulers. The collegiate church and castle were to be turned into a shrine for Nazi Germany. The Nazi Party tried to create a new religion. The cathedral was closed from 1938 and during the war.  Liberation in 1945 brought back the Protestant bishop and the church bells, and the Nazi-style eagle was taken down from the tower.
In 1994, the castle, church and old town were added to the UNESCO World Heritage List.

This was the stamp on the card, a nice view of the Mosel river. 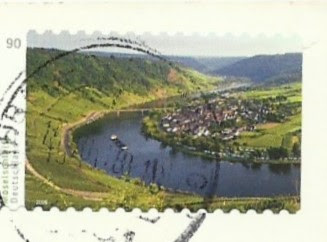 The second card is from the USA. It shows majestic redwood trees. I find it a bit of a mystery as it has these beautiful flowers on it, but I can't find any info on flowering redwoods, if they indeed flower. Has anyone got any idea? 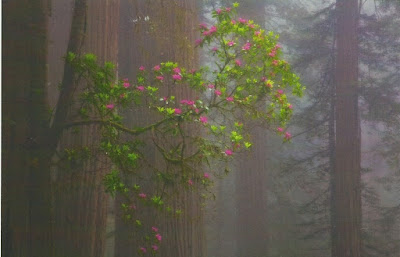 Sunday I was away with our local photoclub for a day in Granada. The Granada photoclub was celebrating its 25th anniversary and they had organised several exhibitions and other events to do with photography. 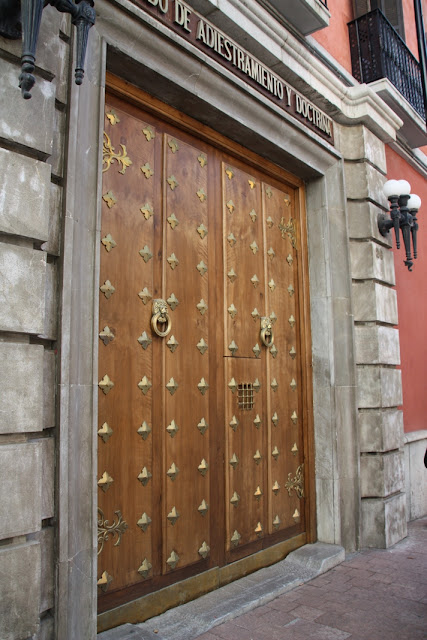 The weather was lovely and walking from one venue to the next gave lots of photo opportunities. Here is one of my favorite subjects: beautiful doors. 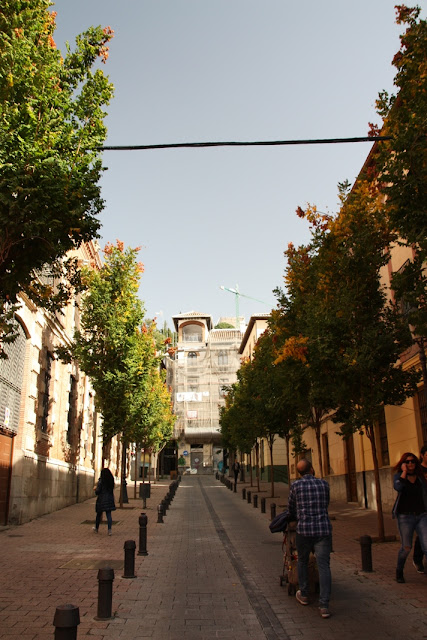 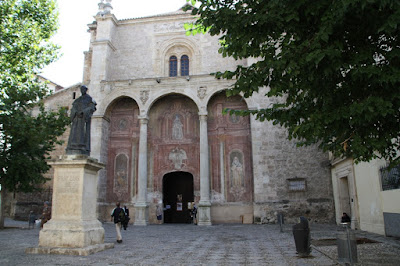 Here is another door. This is in the Moorish style: 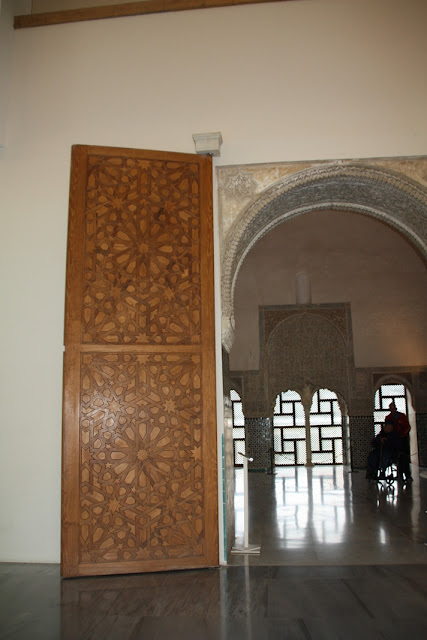 That is it from me this morning. I wish you all a really nice weekend and I leave you with the last of the American funnies. (I hope I haven't showed you these before, I've lost count) 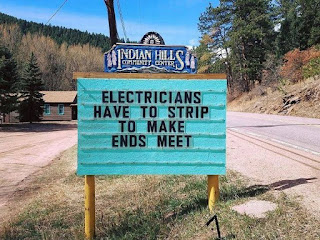 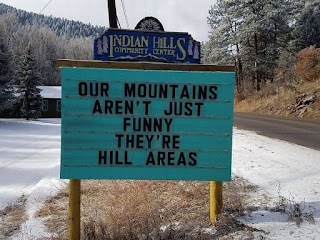 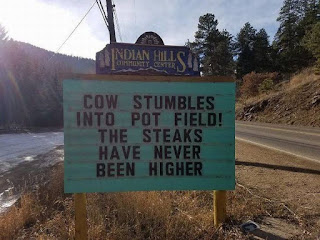 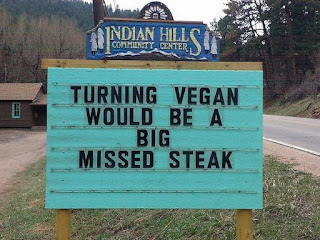 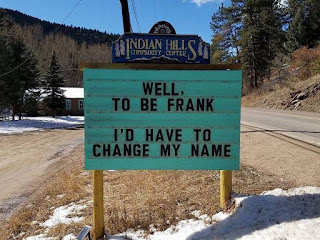