Here is my contribution from 2014 for

Second on the Second.

No postcards this time. 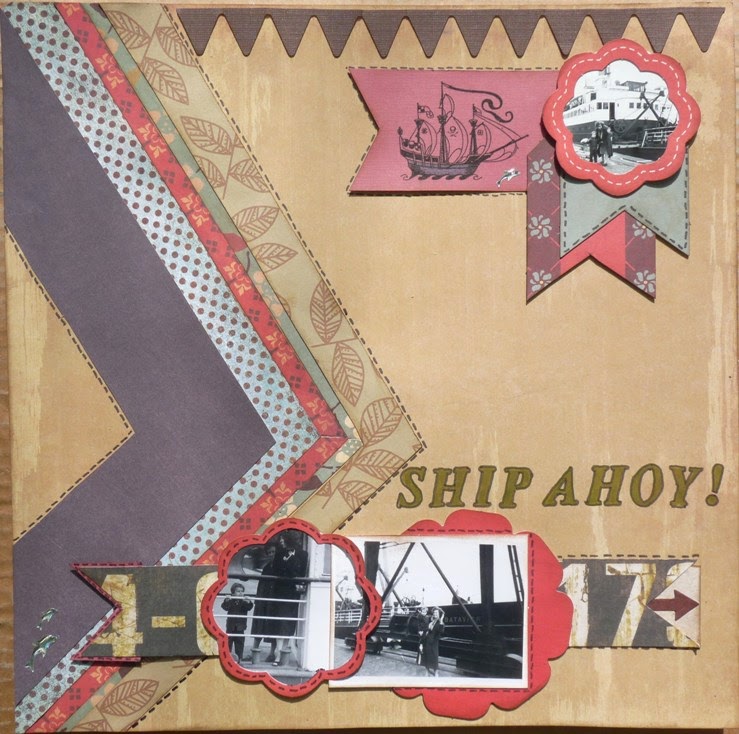 I like to do the CSI challenge (Colors, Stories and Inspiration)http://csicolorstoriesinspiration.ning.com/
This week’s challenge had a nautical theme and beautiful autumn colours. 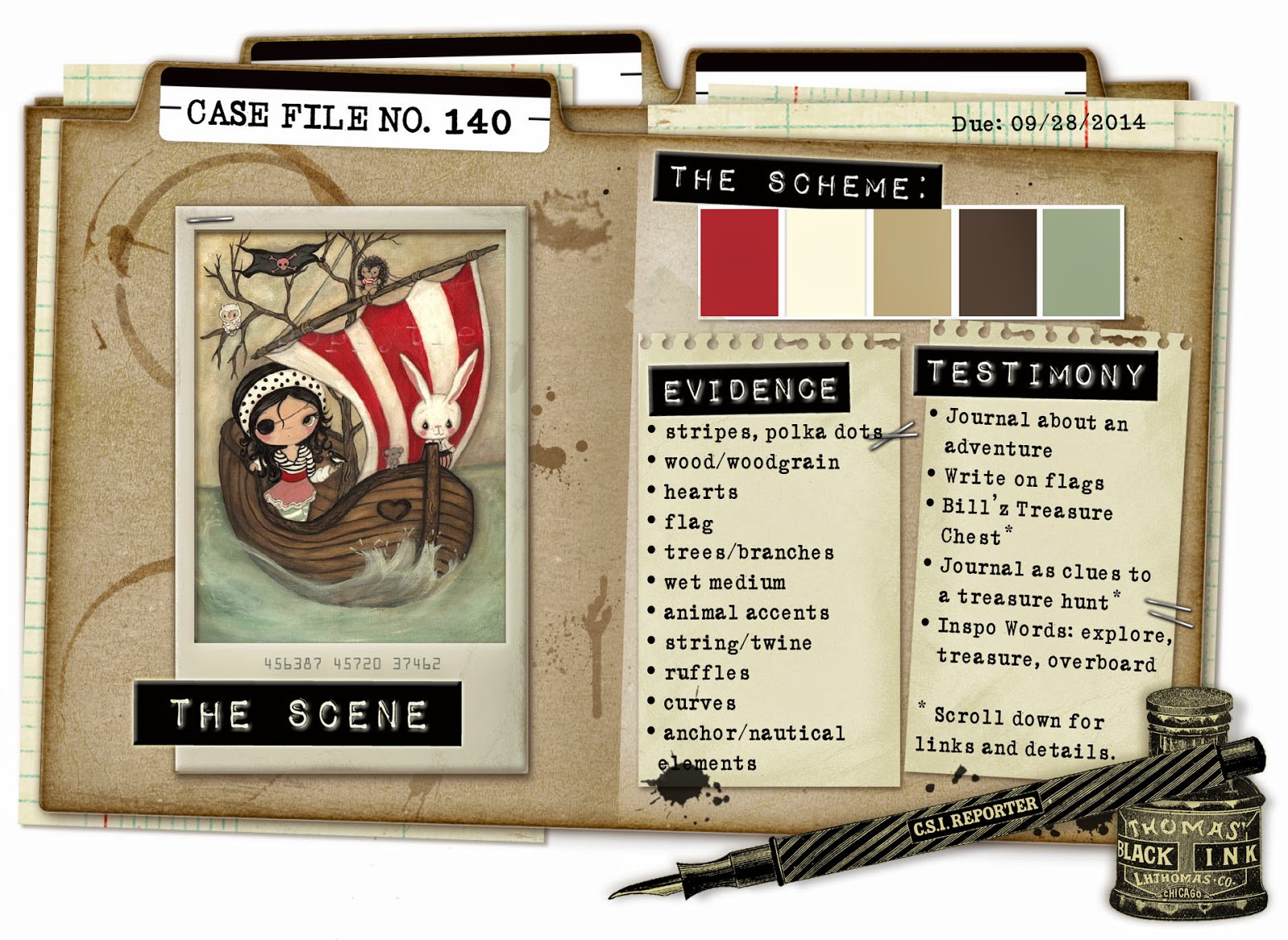 I’ve documented my very first adventure as a 4 year old. In 1955 my mum wasn’t well and I went to stay with a lovely friend of the family in England. 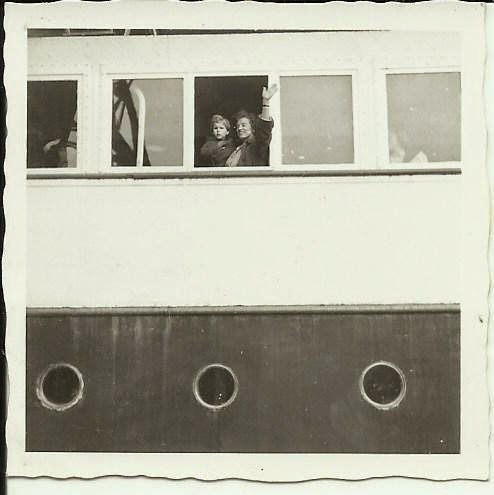 In those days there were no regular ferries between Holland and England so I traveled on a ship called the Batavier, which sailed between Rotterdam and Tilbury docks in London. 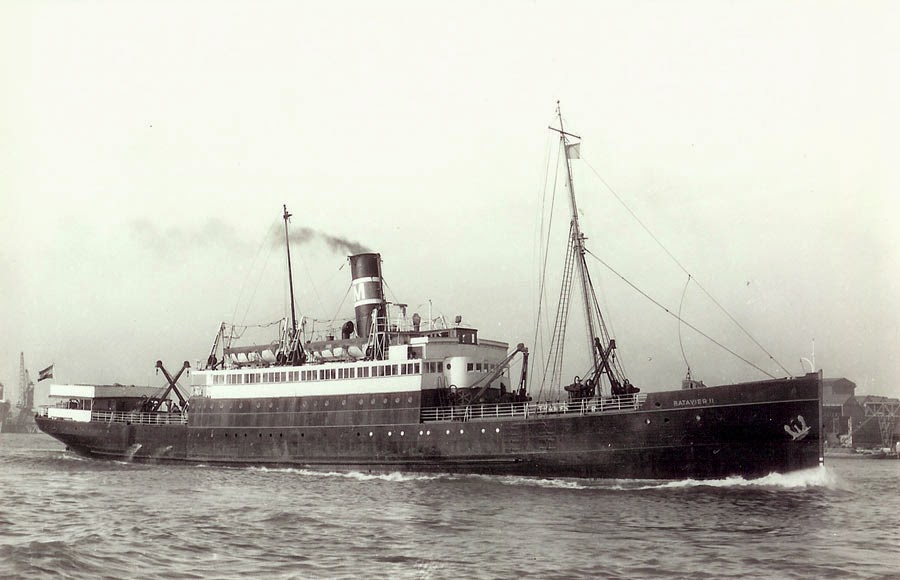 My Sunday School teacher Ria, who was going to visit England anyway, agreed to take me. I look a bit bewildered in the photographs but I have very sweet memories of that summer. 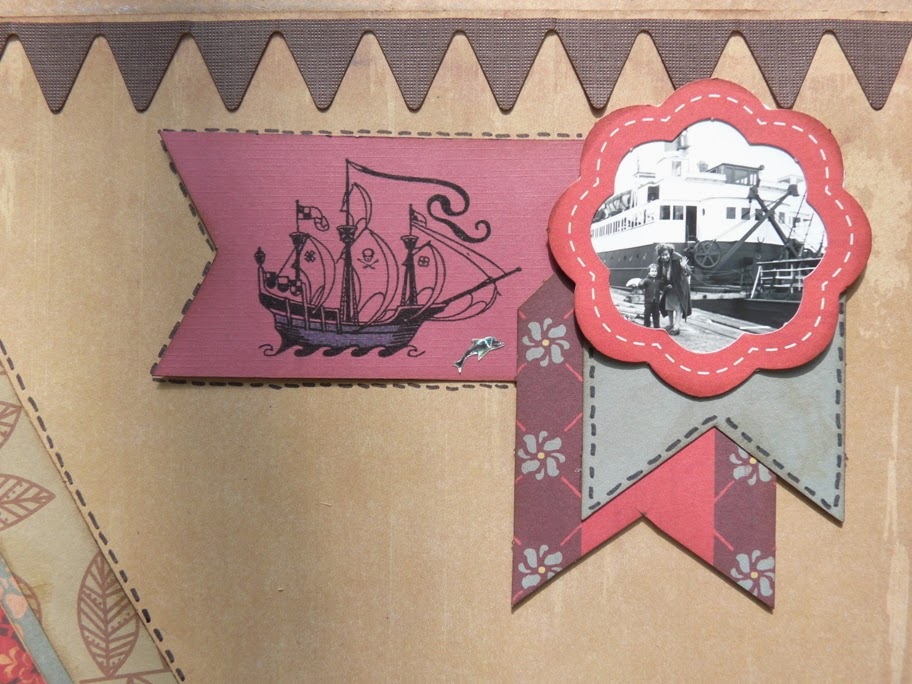 I liked the last week’s sketch (by Em Stafrace) so much that I decided to use it here. Last week’s double page layout (Almonds) just wasn’t suitable. The pointy design of the sketch sort of looks like the bow of a ship and the nautical theme fits beautifully. 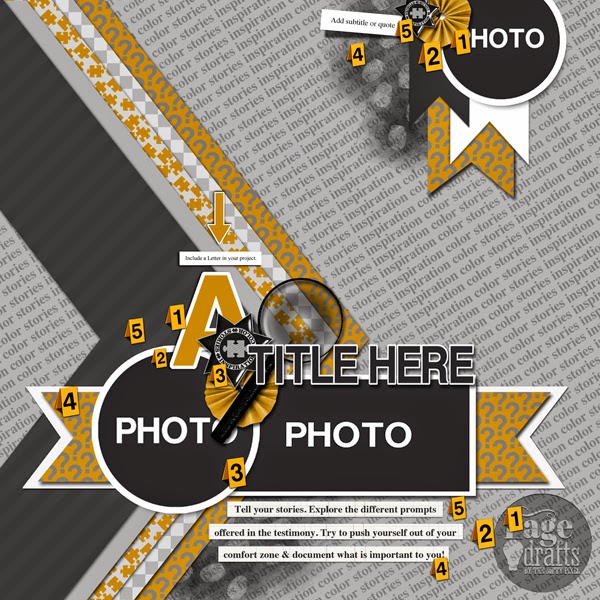 I had some old patterned papers by Cosmo Cricket: ‘Gretel’ which had just the right colours. The Evidence can be found in the polka dots, the animal accent (dolphins) and the nautical element (image of the ship). The Testimony lies in the documenting of an adventure. 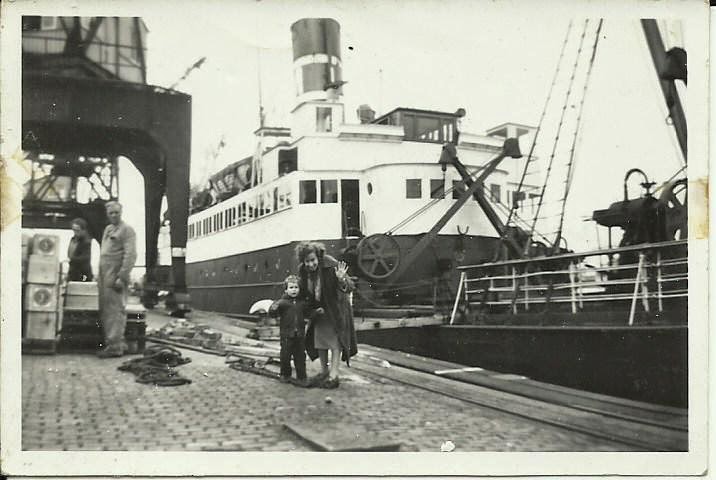 The journaling is hidden behind the two photos and can be pulled out at the arrow. It reads: “In June 1955 a friend of the family, Ria, took me to England to stay with my ‘aunty’ Grace in St Ives, Cornwall. Travelling was an adventure and travelling without my parents at the tender age of 4 was anenormous adventure! In those days there were no ferries between Holland and England and I traveled on a ship called the Batavier. Grace took delivery of me and looked after me for a whole, love filled summer.” 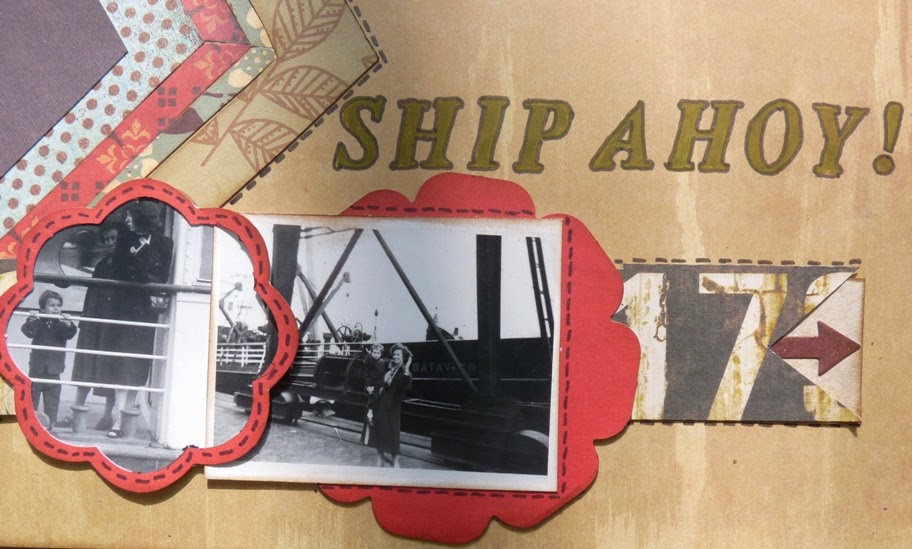 Thank you so much for popping by.
Bye for now and keep.... scrapping!
God bless.
Lisca
Posted by Lisca at 08:23