A Postcard A Day - Tuesday 28 January 2020 - T for books, pancakes and maharadjas

Hello lovely ladies and T-Party goers.
Today I only have one postcard. I am so much behind! Over the Christmas period I have not sent a single card, only last week i sent about 7, but I haven't had any back yet, so this card is the last of the December cards. It comes from India and shows the Lal Mahal (Red Palace).
The Lal Mahal of Pune is one of the most famous monuments located in Pune, India. In the year 1630 AD, Shivaji Maharaj's Father Shahaji Bhosale, established the Lal Mahal for his wife Jijabai and son. Shivaji Maharaj stayed here for several years until he captured his first fort. Wikipedia 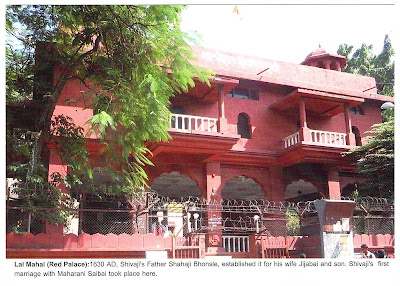 Shivaji's father Shahaji Bhonsle , established it for his wife Jijabal and son (1630 AD). Shivaji's first marriage with Maharani Saibai took place here.
Shivaji was an Indian king. I found this in Wikipedia:

Shivaji Bhosale I was an Indian warrior-king and a member of the Bhonsle Maratha clan. Shivaji carved out an enclave from the declining Adilshahi sultanate of Bijapur that formed the genesis of the Maratha Empire. In 1674, he was formally crowned as the chhatrapati of his realm at Raigad. Wikipedia 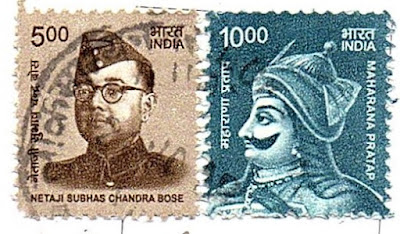 On the left: Subhas Chandra Bose was an Indian nationalist whose defiant patriotism made him a hero in India, but whose attempt during World War II to rid India of British rule with the help of Nazi Germany and Imperial Japan left a troubled legacy. Wikipedia

On the right: Pratap Singh I (1540-1597)  popularly known as Maharana Pratap, was the 13th king of Mewar, a region in north-western India in the present day state of Rajasthan. Wikipedia

But we are here for the T-party, hosted by Elizabeth and Bleubeard, so without further ado I will show you my drink. It is a cup of tea because the photo was Sunday morning breakfast with oat pancakes with maple syrup (behind my grapefruit juice, barely visible). 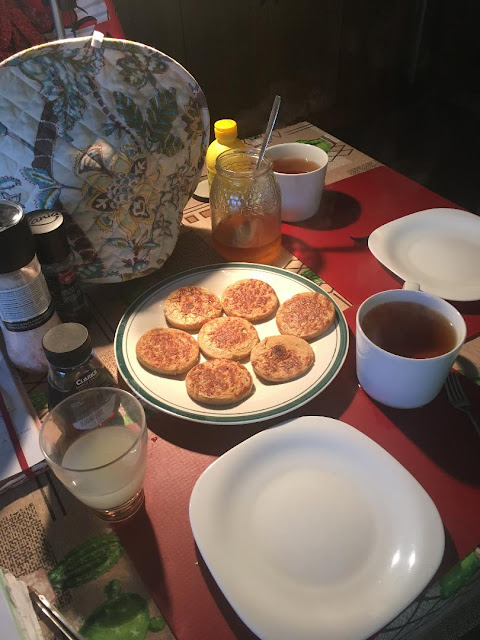 The pancakes are lovingly made by my dear hubby, with the help of this little gadget, which I bought online at one of those Chinese mega sites where everything is so cheap. 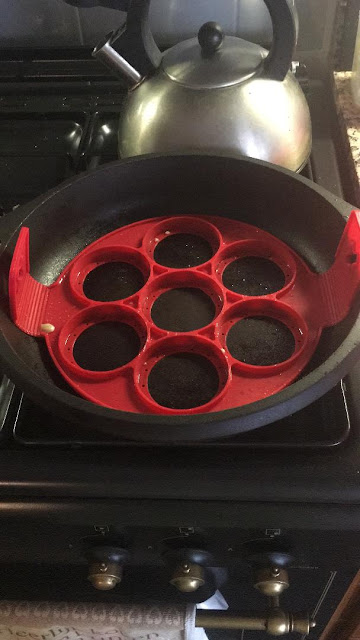 Erika did some book reviews a little while back. I would like to tell you about the books I read these last few months.
I will add them at the end, so if you are not interested, you don't have to scroll through them.

That is it from me today. I'll wish everybody a wonderful T-Day,
Take care,
Hugs,
Lisca 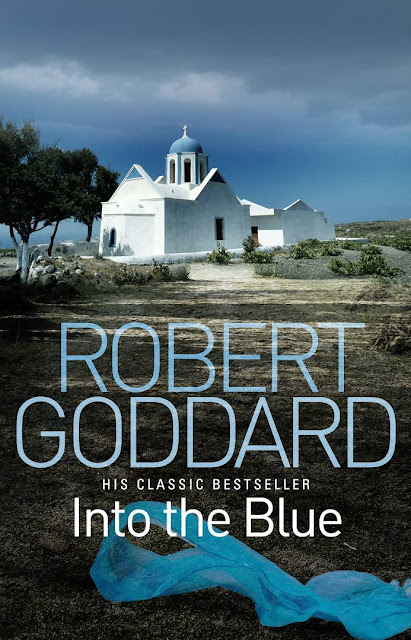 Harry Barnett is a middle-aged failure, leading a shabby existence in the shadow of a past disgrace, reduced to caretaking a friend's villa on the island of Rhodes and working in a bar to earn his keep. Then a guest at the villa - a young woman he had instantly and innocently warmed to - disappears on a mountain peak. ..
This was really a book that kept me up late at night. It is set partly in Rhodes and partly in England.  Beautifully written and with twists and turns in every chapter. Loved it! 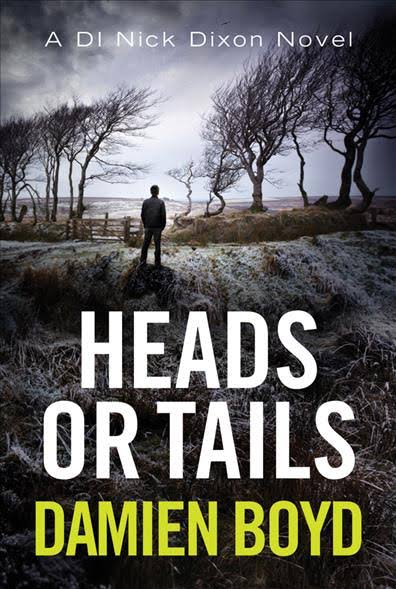 A man has been mutilated and left to drown on the incoming tide, handcuffed in his van. With the murder bearing a striking resemblance to a string of sadistic killings carried out with surgical precision in 1990s gangland Manchester, it can mean only one thing: the killer is back.

This book is number 7 in the series and I have read all of them. The attraction for me is that it is set in the area around Bridgewater, Somerset. An area that I am familiar with. Add onto that a likeable detective and a very realistic plot and you get the sort of book I love. This particular story was partly set in Manchester, but I liked it nonetheless. 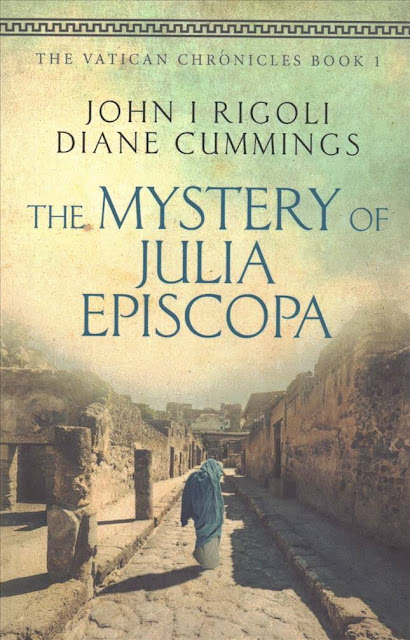 Classical archaeologists Valentina Vella and Erika Simone are tasked with advising the newly-elected Pope on the historical legacy of women in the early Christian period. The women stumble across an ancient parchment buried deep in the Vatican archives, a document that has clearly been altered.  They find themselves on the trail of a woman who may have been the first woman Bishop in the Catholic faith. To reveal Julia’s legacy will put them in the cross-hairs of a venomous Vatican battle for power and supremacy; to stay silent would make them complicit in an ancient heresy and would betray the teachings that Julia sacrificed her life to defend.

I enjoyed the story which is an interesting subject. The story alternated between ancient Rome and the present. Unfortunately it wasn't that well written. I was a bit disappointed. 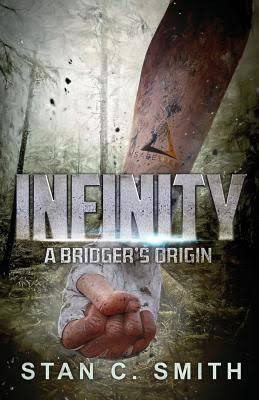 Passerina Fowler just wants to be a professional fighter. She has struggled for years to make a name for herself. But then her life abruptly changes when she's discovered by a recruiter from SafeTrek Bridging, a company that transports clients to alternate versions of Earth. With nothing to lose, Passerina accepts a job as a bridger, an elite fighter who protects clients on excursions to alternate worlds. However, on her first day she witnesses a horrifying event and realizes bridging can be downright deadly.

This is book one in a series that has many good reviews. But it was not my cup of tea. It was badly written with a lot of clichés. More suitable for teenagers who like to read about 'cool' and 'badass' girls. 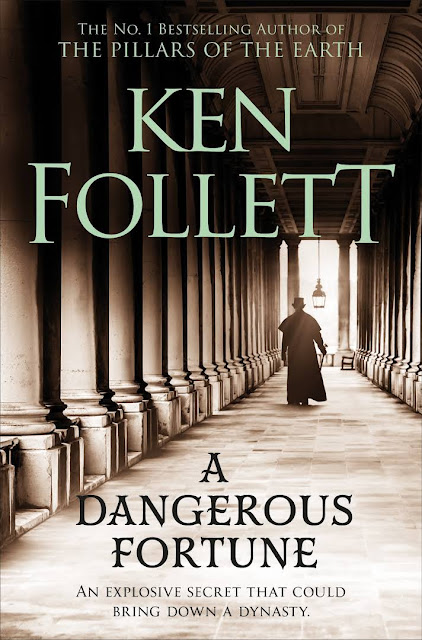 In 1866, tragedy strikes at the exclusive Windfield School. A young student drowns in a mysterious accident involving a small circle of boys. The drowning and its aftermath initiates a spiraling circle of treachery that will span three decades and entwine many loves... From the exclusive men's club and brothels that cater to every dark desire of London's upper classes to the dazzling ballrooms and mahogany-paneled suites of the manipulators of the world's wealth, Ken Follett conjures up a stunning array of contrasts. This breathtaking novel portrays a family splintered by lust, bound by a shared legacy... men and women swept toward a perilous climax where greed, fed by the shocking truth of a boy's death, must be stopped, or not just one man's dreams, but those of a nation, will die...

This is definitely the best of the bunch! I absolutely loved this one. Ken Follett is such a good writer. Well researched, this book taught me a lot about the origins of banking. The book also has an unscrupulous female 'baddie' as well as a bit of romance. It has intrigue and mystery. A winner. 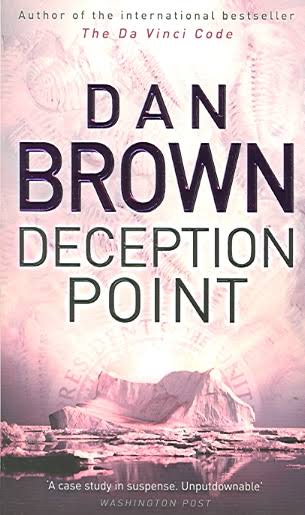 When a new NASA satellite detects evidence of an astonishingly rare object buried deep in the Arctic ice, the floundering space agency proclaims a much-needed victory...a victory that has profound implications for U.S. space policy and the impending presidential election.

With the Oval Office in the balance, the President dispatches White House Intelligence analyst Rachel Sexton to the Arctic to verify the authenticity of the find. Accompanied by a team of experts, including the charismatic academic Michael Tolland, Rachel uncovers the unthinkable
This is another good one. Although it has been classed as science fiction, it is a very believable story set in a not too distant future. The only science fiction lies in the sort of weapons used by the 'baddies'. Lots of action, a real page turner. 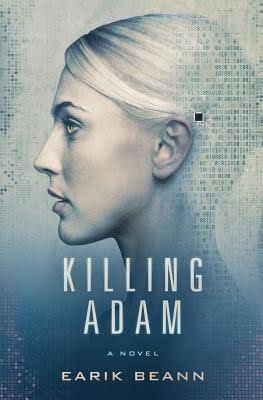 The world runs on ARCs. Altered Reality Chips. Small implants behind the left ear that allow people to experience anything they could ever imagine. The network controls everything, from traffic, to food production, to law enforcement. Some proclaim it a Golden Age of humanity. Others have begun to see the cracks. Few realize that behind it all, living within every brain and able to control all aspects of society, there exists a being with an agenda all his own: the singularity called Adam, who believes he is God.Jimmy Mahoney’s brain can’t accept an ARC. Not since his football injury from the days when the league was still offline. “ARC-incompatible” is what the doctors told him. Worse than being blind and deaf, he is a man struggling to cling to what’s left of a society that he is no longer a part of. His wife spends twenty-three hours a day online, only coming off when her chip forcibly disconnects her so she can eat. Others are worse. Many have died, unwilling or unable to log off to take care of even their most basic needs.After being unwittingly recruited by a rogue singularity to play a role in a war that he doesn’t understand, Jimmy learns the truth about Adam and is thrown into a life-and-death struggle against the most powerful mathematical mind the world has ever known. But what can one man do against a being that exists everywhere and holds limitless power? How can one man, unable to even get online, find a way to save his wife, and the entire human race, from destruction?

This one is science fiction. And a bit dystopian. I was intrigued by the concept of people living their lives online, and it doesn't seem so unrealistic either. Aren't we heading that way? I didn't exactly understand what Adam was. He seemed so human, but was introduced as a 'singularity'. (Whatever that is). But the story flowed fast and is mostly about Jimmy set in the real world. It's not a long book. I can recommend it, if you like the genre.
Posted by Lisca at 00:34